This year’s holiday season may not be what you’re used to. Whether you’re choosing a staycation or something further afield, use the break to indulge in a good read or podcast. Get in early and order online to make sure your chosen read reaches you in time for that much needed downtime. 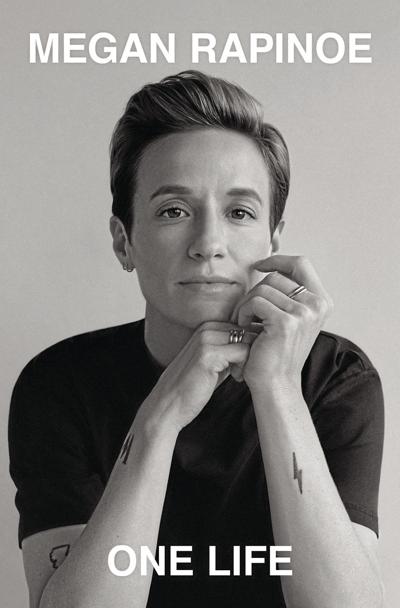 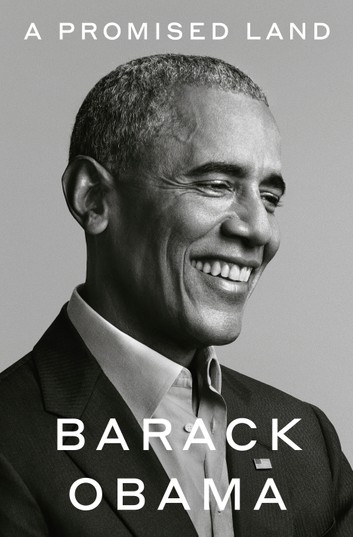 One Life by Megan Rapinoe

Megan Rapinoe’s love for the game of soccer started when she was just four years old. She developed this love and clear talent to become an American hero. This book shares the story of a woman who was a member of the American Women’s Soccer team, who showed their radical support against injustices against women. Order online.

A Promised Land by Barack Obama

The New York Times has already named Barack Obama’s presidential memoirs, one of the 10 best books for 2020. The book shares the story of the former president of the United States as a young man searching for his identity to the leader of the free world, to a more detailed journey of both his political education and the first term of his historic presidency. Order online

This book gives the inside story of WeWork and its CEO, Adam Neumann. Adam Neumann is an immigrant determined to make his fortune in the United States. The book looks into the struggles and successes of Adam Neumann, who took the New York startup world by storm. But as the company started reaching its peak, it crumbled. Order online

Wright Thompson – The Cost of These Dreams: Sports Stories and Other Serious Business 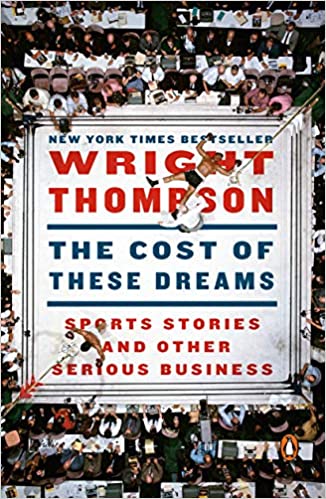 Thompson is well known for telling athletes’ stories. Wright Thompson is a senior writer for ESPN and he’s considered one of America’s most beloved sportswriters with a collection of true stories about the world of sports.  Order online.

Sailing Alone Around the World by Joshua Slocum

This sailing memoir written by seaman and adventurer Joshua Slocum, who was the first person to sail around the world alone, documents his solo sails. This book became a great influence and inspiration to travelers from around the world. Order online. 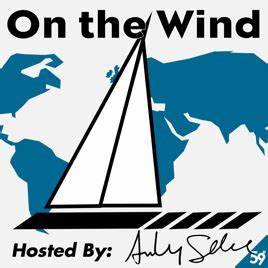 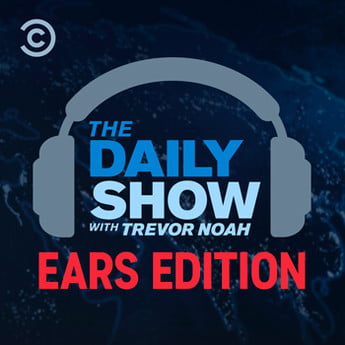 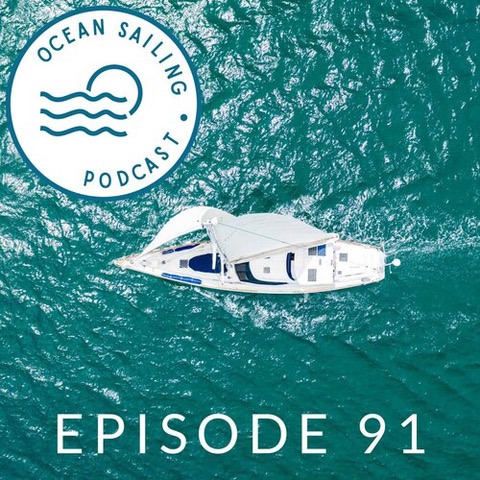 The Ocean Sailing Podcast is for people who love to cruise, race or explore the ocean. It captures and shares ocean sailing stories and adventures. This podcast is for those yet to experience the joy of sailing and those no longer able to cast off their dock lines and head for the open sea.

On the Wind Podcast

Are you into offshore sailing? This podcast will be of interest to you. Professional sailor and journalist Andy Schell interviews sailors from around the world to discover what inspires them in an effort to inspire you. Andy engages in conversations with greats such as Sir Robin Knox-Johnston, John Kretschmer, boat builders, yacht designers and even YouTube stars.

South Africa’s very own Trevor Noah is the host of The Daily Show that was made famous by Jon Stewart. The Ears Edition features both highlights and extended interviews from Daily Show episodes.