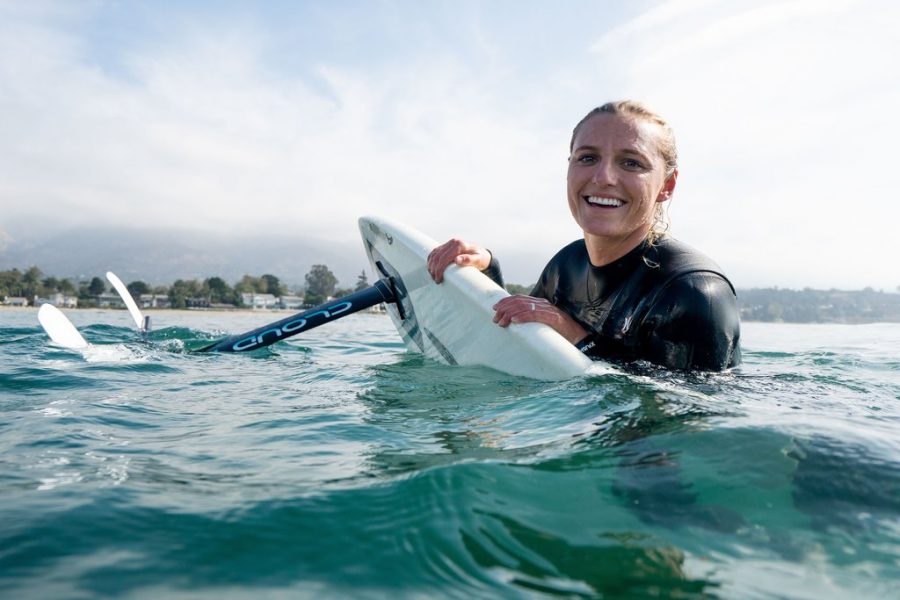 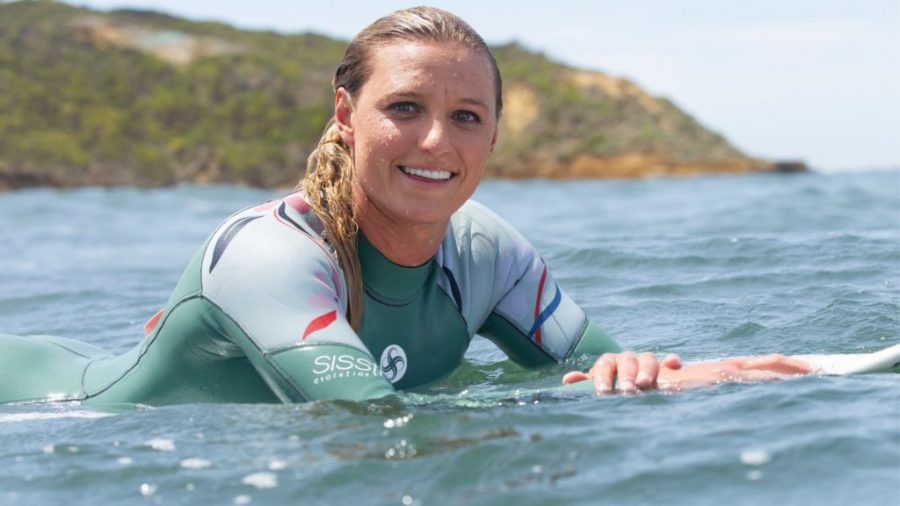 What is We Are One Ocean?

The campaign is led by WSL PURE and supported by the WSL, and is intended to shine a light on this critical opportunity to protect and conserve the global ocean. And preserve the future of our sport for generations of surfers to come. The campaign is focused on inspiring surfers and ocean lovers to use their voice by signing a petition, which will be presented at the 2021 United Nations Convention on Biological Diversity in October.        The WSL and WSL PURE have built a growing coalition of more than 80 Non-Governmental Organisations and businesses from across the world, in support of this petition.

What is the petition asking for?

“We’re calling on world leaders at the 2021 UN Convention on Biological Diversity to protect and conserve at least 30% of the global ocean by 2030. We urge world leaders to be led by science and an inclusive process that embraces all stakeholder communities and considers the ocean’s value to all people”.

Join Lakey and ocean lovers everywhere by signing and sharing the petition.

What is the WSL’s role in this campaign?

The future of all surfing is directly tied to the health of the global ocean. “We want to ensure the ocean is healthy for generations of surfers and aspiring athletes to come. This campaign is an ongoing journey that has allowed us to interact with and learn from conservationists, ocean advocates, ocean lovers and stakeholder communities all over the world. And the petition now reflects this input”, says a spokesperson.

What is the campaign’s point of view on fishing?

The World Surf League and WSL PURE absolutely respect that the fishing communities around the world play an important role as stewards and conservationists of the global ocean. In many countries, there is a deep history and culture of responsible fisheries management that merits recognition by policy-makers, scientists, conservationists and all stakeholders who are involved in establishing the definitions and targets around protecting and conserving 30 percent of the global ocean by 2030. The We Are One Ocean petition advocates for the limitation of destructive fishing practices worldwide such as dynamite fishing, cyanide fishing and bottom trawling, and other unsustainable practices. The campaign is supportive of low impact, single hook and line, subsistence and recreational fishing.

What is the UN Convention on Biological Diversity?

On October 11-24, 2021, in Kunming, China, the UN Convention on Biological Diversity will meet to consider targets for protecting and conserving the global ocean over the next 9 years.

Through the petition, we’re asking our leaders to protect and conserve at least 30 percent of the global ocean, including international waters, by 2030.

The petition supports leveraging a network of areas critical for marine biodiversity, including areas beyond national jurisdiction such as international waters, which are largely unregulated.

The petition advocates for a science led, inclusive, stakeholder-driven process that considers the interests, values and perspectives of the peoples of every nation.

See Lakey in our round up of some of the most impressive paddling out pictures.