A new and exciting team will be challenging for the next America’s Cup! Red Bull has joined forces with double America’s Cup–winning syndicate Alinghi in a campaign for the oldest trophy in international sport. Welcome Alinghi Red Bull Racing.

After an absence of over a decade Alinghi is returning to battle for sailing’s pinnacle honour. This time the twice consecutive winning-syndicate is partnered with a driving force in global sport, Red Bull.

Sailing under the flag of the Société Nautique de Genève, Alinghi Red Bull Racing begins preparations immediately to race as an official challenger when the Selection Series for the 37th America’s Cup begins in 2024.

“While keeping the winning spirit that has always animated Alinghi, we want to do something totally different, totally new, totally fresh,” said Alinghi founder Ernesto Bertarelli. “When we imagined with Dietrich Mateschitz the involvement of Red Bull in the America’s Cup, he said: Our way is not to get into the sport as sponsors, but to blend into the team, to form a true partnership, to nurture young athletes and turn them into the best in their field. He also proposed that we should make contributions to give the America’s Cup itself a new dimension.”

Bringing skills to the table

Bertarelli continued, “With Red Bull we are equal partners in this venture. They will bring their competence, energy and strength in creating performing teams, and we bring our experience in sailing and winning the America’s Cup. Alinghi Red Bull Racing will shine a new light on the event.”

Alinghi and Red Bull have long been friendly rivals in series such as the GC32 Racing Tour and the Extreme Sailing Series. Hans Peter Steinacher, a two-time Olympic champion in the Tornado Class and Austria’s most successful summer sport athlete, is enthusiastic about the new partnership.

“The America’s Cup is – by volumes – the most important sailing event in the world,” said the sailing legend, who has been a leading presence in developing the next generation of sailors as co-founder of the Red Bull Youth America’s Cup and Red Bull Foiling Generation. “Alinghi’s experience and team spirit are unique in the sport of sailing. All of Red Bull is behind this project, and I doubt it could have been done with another team.”

Red Bull also brings the expertise of the Red Bull Advanced Technologies unit that has supported Red Bull Racing in achieving a total of five Formula One Drivers’ Championships. Who can forget the thrilling triumph just secured by Max Verstappen in the last lap of 2021? Red Bull has also won four F1 Constructors’ Championships.

Fresh from the Formula One final and speaking live via satellite, Red Bull Racing principal Christian Horner said, “We welcome Alinghi Red Bull Racing to the World of Red Bull, and our F1 team is looking forward to helping this new member of our family to succeed. Red Bull Advanced Technologies is a world-class technology centre that offers services to different entities including other sports, born out of the innovative, technical expertise we’ve generated throughout our years in F1. Red Bull Advanced Technologies will establish synergies with Alinghi Red Bull Racing. We will share our experiences, engineering tips, etc. It is a two-way cooperation.” 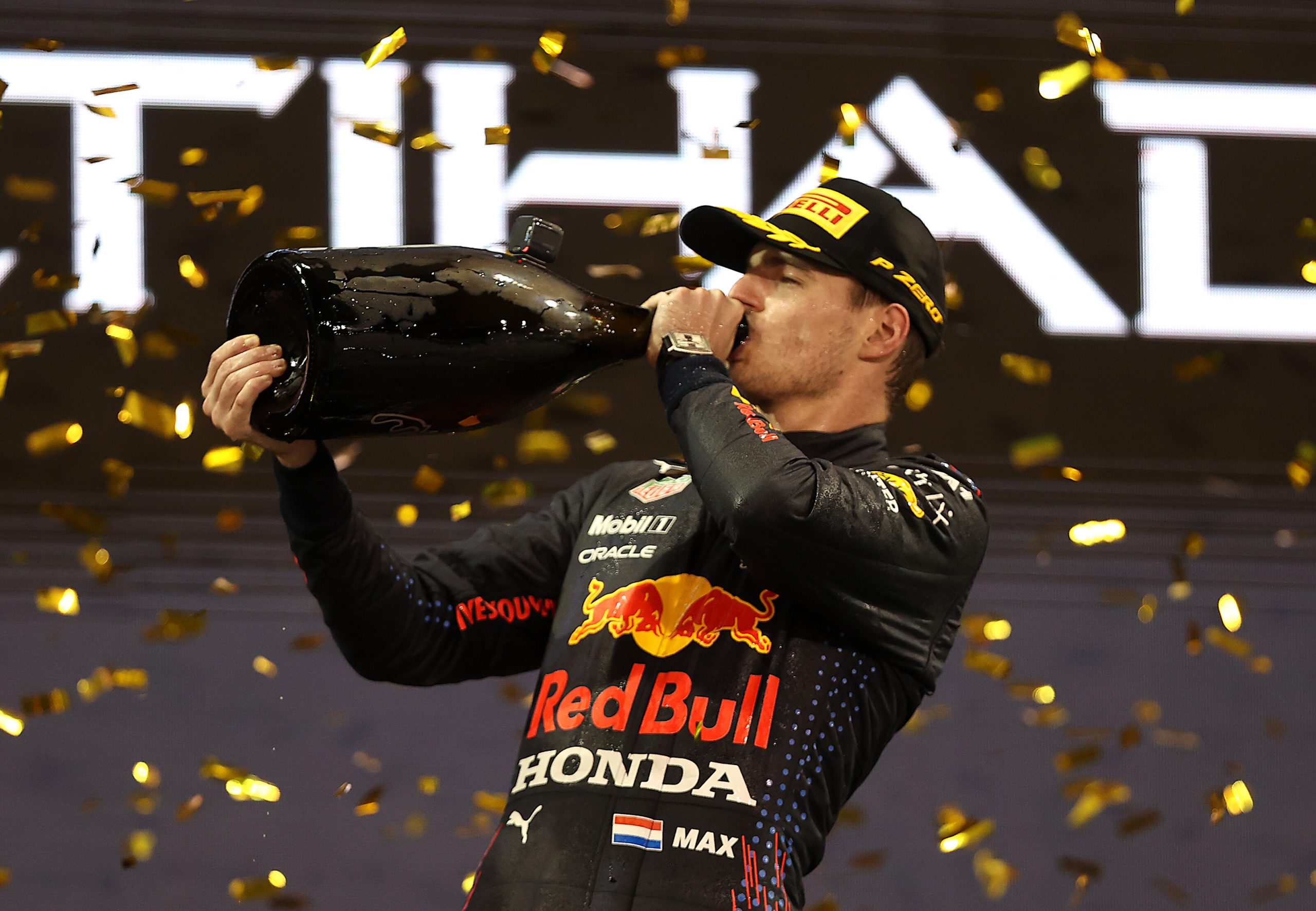 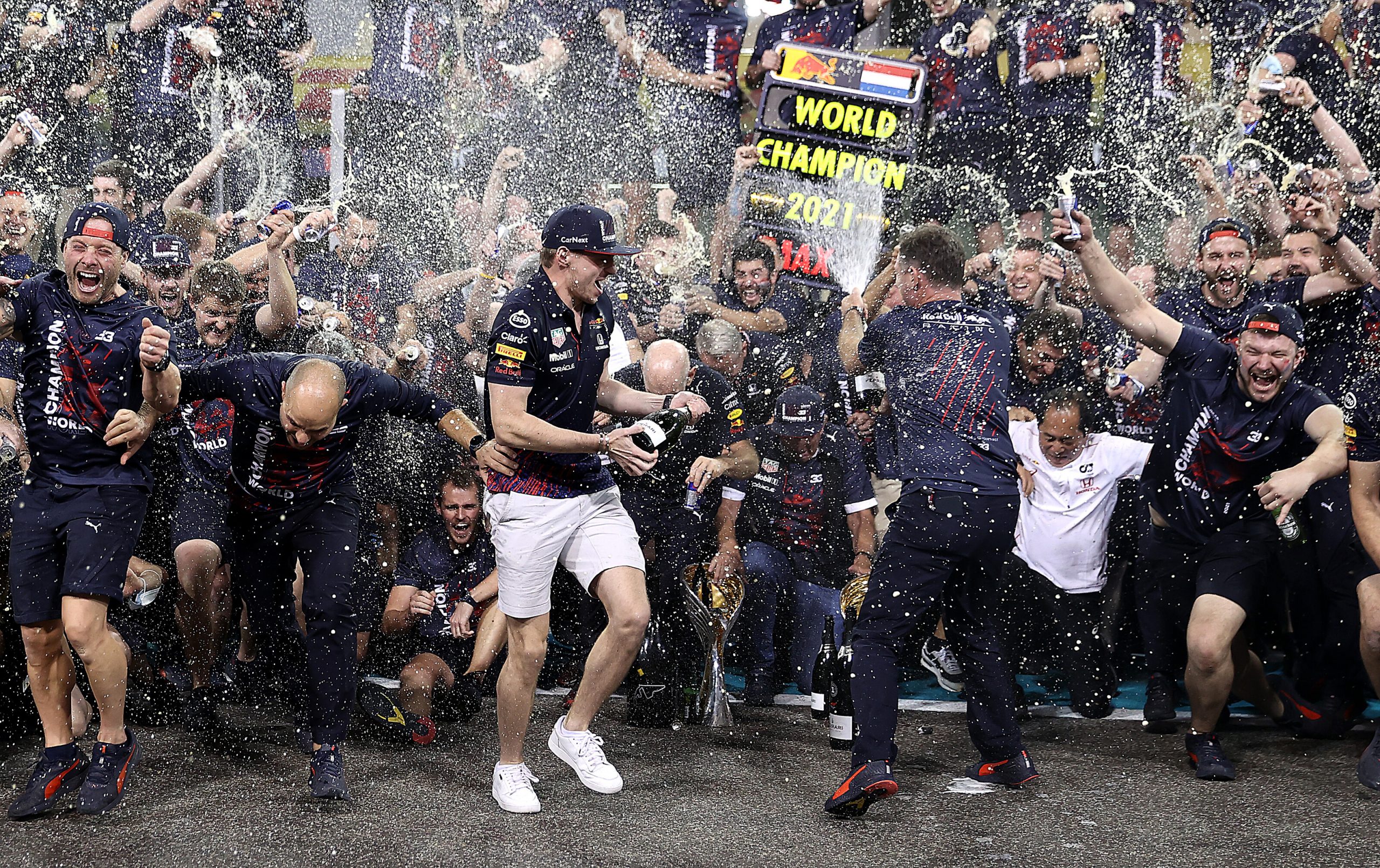 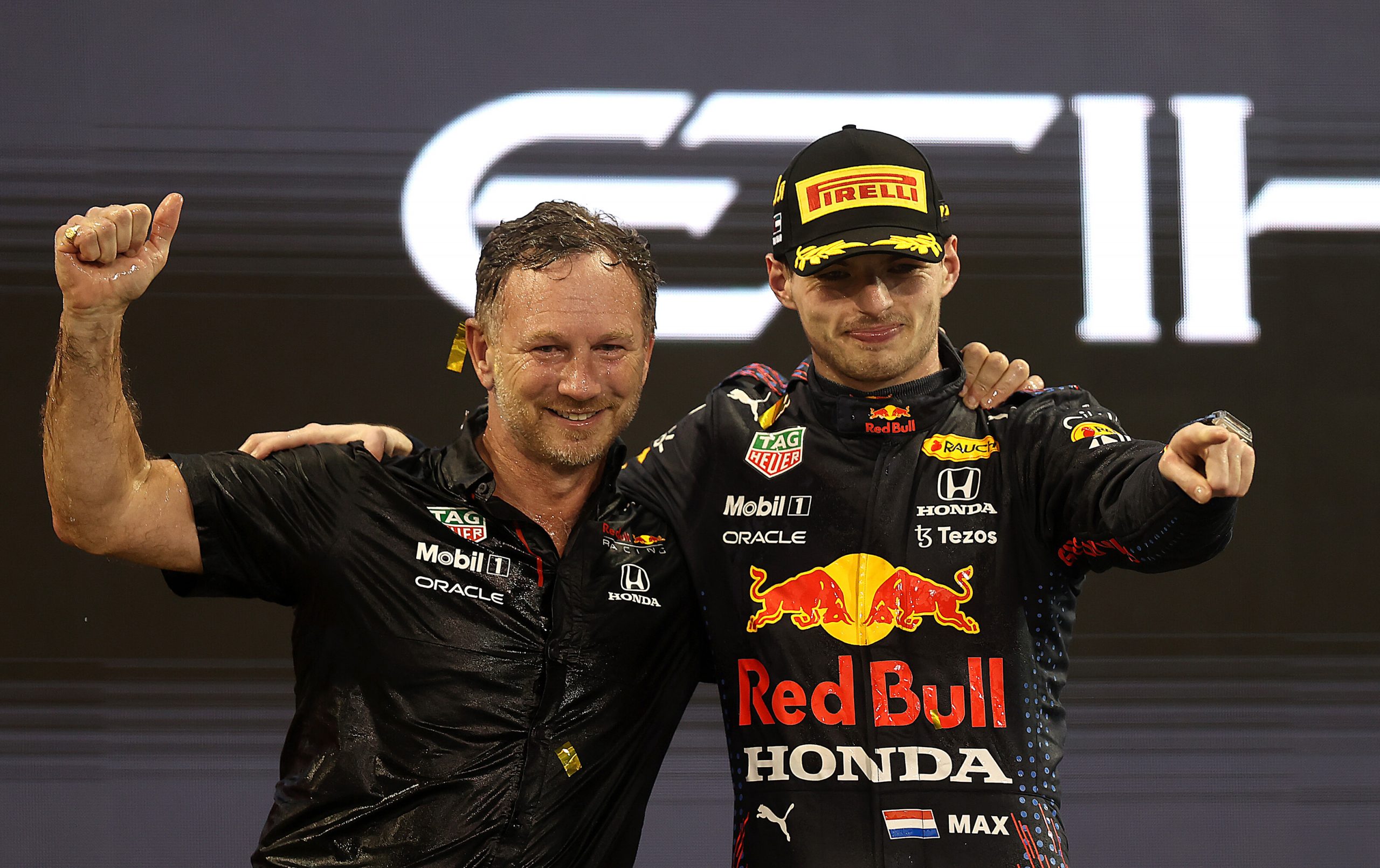 Brad Butterworth, four-time winner of the America’s Cup, commented, “I have been with Alinghi for 20 years now, and getting into this new challenge with Red Bull is very exciting. The America’s Cup is a technology race which is won on the water with race strategy and tactics. Red Bull has demonstrated that time and time again in F1 and in many of the other sports it competes in.”

Among the teams that Alinghi Red Bull Racing will prepare to face are the defender, four-time America’s Cup winner Emirates Team New Zealand, as well as the challenger of record, INEOS Britannia.

Because the entry period opened at the beginning of December, sailing enthusiasts can expect the announcement of additional challengers.

In conjunction with the America’s Cup, Alinghi Red Bull Racing will also field teams in the debut of the Women’s America’s Cup Regatta, as well as in the return of the Youth America’s Cup.

“Growing the sport and its sailors has always been an important focus for both Red Bull and Alinghi. Alinghi Red Bull Racing’s commitment to these regattas is strong, and I think it’s going to be inspiring to see these talents in action,” said Steinacher.

Alinghi Red Bull Racing will headquarter its operations near Lausanne, in Écublens, Switzerland, where the hull will be built according to the requirement of the Deed of Gift, the governing document of the America’s Cup.