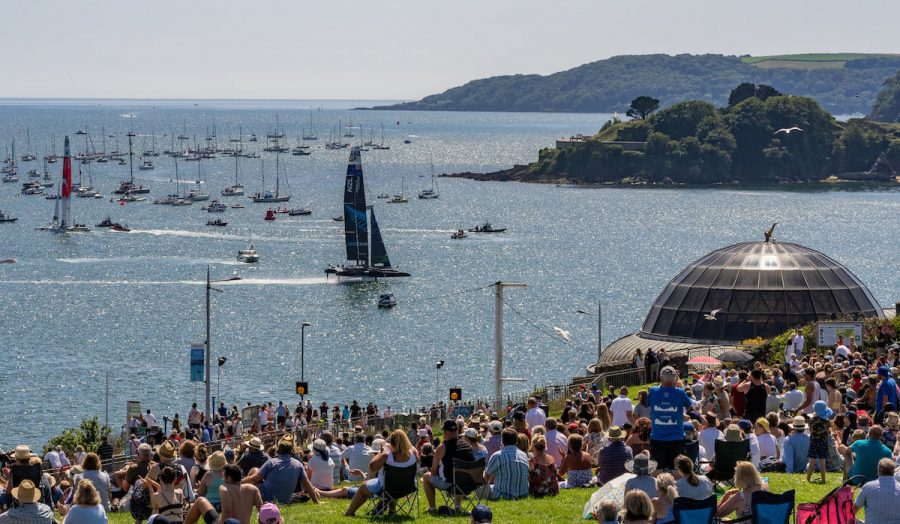 The third event of  SailGP season 3 takes place in Plymouth, Great Britain from 30-31 July. Season 3, proudly supported by Rolex, promises to be the biggest and most exciting season to date.

The calendar of events has also been extended, from eight to 10 venues: Bermuda, Chicago (United States), Plymouth (England), Copenhagen (Denmark), Saint-Tropez (France), Cadiz (Spain), Dubai (United Arab Emirates), Singapore and Christchurch (New Zealand) before the season culminates once again with the Grand Final in San Francisco in May 2023.

Each event over the 12-month season has a simple format: two days of explosive action, with five hotly contested fleet races leading to a three-boat final.

Watch The Best Of Season 2