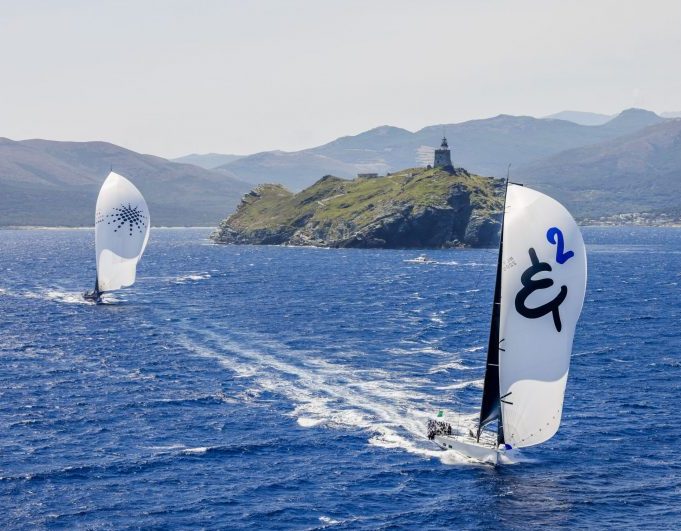 The 69th edition of the race will be held from 10-18 June following the disruption of the past two years. The event is organised by two longstanding Rolex partners, co-founders the Yacht Club Italiano (YCI) supported by the Société Nautique de Saint-Tropez.

The headline act at the Rolex Giraglia is the 241-nautical mile (446km) offshore race from Saint-Tropez to Genoa, Italy, via the Giraglia rock, which is located approximately 1-nm (2km) off the northern tip of Corsica.

The offshore race starts on Wednesday, 15 June. Once out of the Golfe de Saint-Tropez, there are essentially three segments. The first is to La Fourmigue turning mark off Le Lavandou, followed by the two long legs to the Giraglia rock and then on to the finish off the YCI’s home port of Genoa. 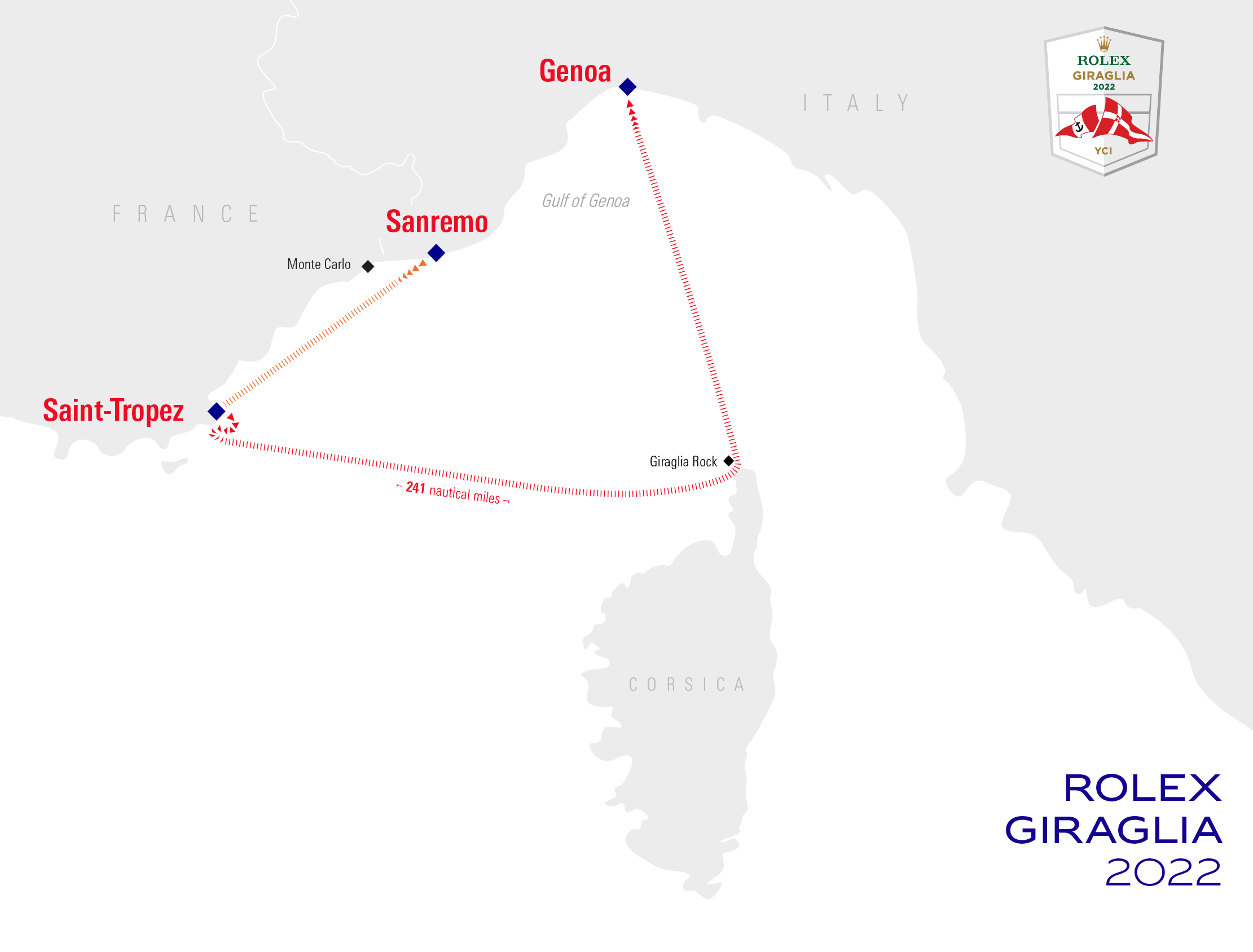