6 Wonderful and Whacky travel trends to think about in 2020

Stepping into the new decade with a new generation of travellers coming of age mixed with new travel trends embracing the mass awareness of climate change, comes the idea around how every individual needs to be responsible for their own carbon footprint. As Trump gears up to fight for a second term in office and the fallout from Brexit motivates people to travel beyond the costly confines of Europe, over- tourism will also force us to re-evaluate where we go, swapping crowded hotspots for less familiar destinations.

Home DNA tests have been available for a while but their potential for inspiring travel to the places where people’s forebearers are from is only just gathering momentum. A report in MIT Technology Review revealed that, by the start of 2019, 26 million people had taken an ancestry DNA test at home, and Airbnb’s recent partnership with DNA lab 23andMe now helps to encourage travellers to go in search of their roots.

Read about the rise of DNA-mapped adventures 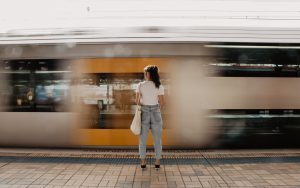 Thanks to Swedish teenage environmental activist Greta Thunberg, the concept of flygskam, which translates as flight shame, will prompt responsible travellers to think more carefully about how often and where they fly to. As a consequence, the new decade will see many people turning to trains instead of planes. European train operator TGV Lyria is betting on higher demand already, with a 30 per cent increase on services from Paris to various destinations in Switzerland. Even airlines such as KLM are asking passengers to fly less.

Carbon offsetting has been around for years but no one has paid much attention to it. However, as the reality of the climate crisis looms travellers in 2020 and beyond will need to do everything they can to balance the negative impact of their trips with positives. At the very least, this means donating money to renewable energy projects, Tree planting foundations or using the new ethical search engine Ecosia Travel to book hotels (it uses profits to plant trees) and choosing Positive Luxury-approved brands (look for the Butterfly Mark, which indicates a commitment to sustainability) such as The Evolved Traveler and Balance Holidays.

While on the topic of keeping your carbon footprint to a minimum – according to the Vegan Society, if the whole world went meat-free by 2050, it would save eight million human lives and reduce greenhouse gases by two thirds. As increasing numbers of people choose to opt-out of eating meat and animal products, demand for hotels which cater to that choice is accelerating. When it opened last June, Saorsa 1875 became the UK’s first vegan hotel. No wool, silk or feather duvets appear in the rooms and the restaurant is purely plant-based.

With 2019 being dubbed ‘The Year of the Vegan’ we expect that this travel trend will continue to manifest itself in 2020 travel trends. Every city in the world is starting to explode with vegan options on menus as well as vegan chains and cafes popping up all over the place. Vegan-only trips, retreats and cooking classes will come to the fore even more over the coming years, as the world changes its eating habits. 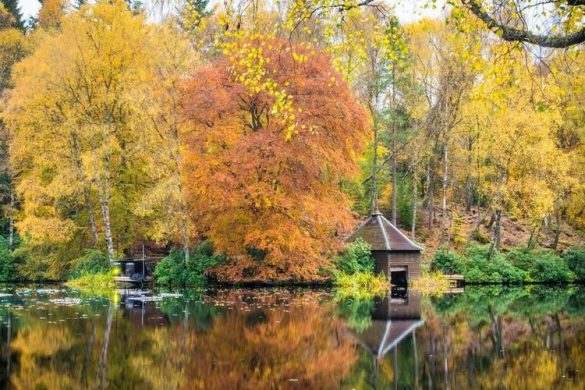 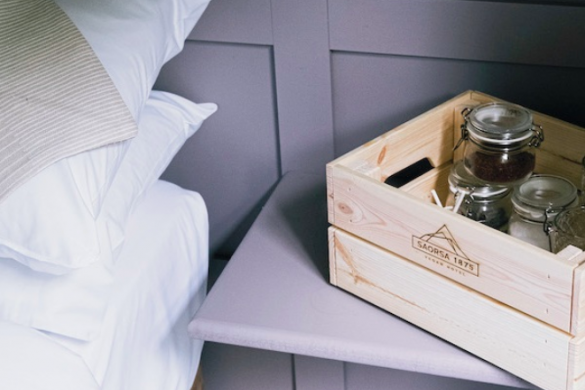 These are some other eco-friendly hotels leading the way

Instead of experiencing the constant ‘Fear Of Missing Out’ (FOMO) and trying to speed through as much as possible, travel in 2020 will be all about taking it slow. Almost half of travellers plan to take slower modes of transport to reduce their environmental impact and others would prefer to take a longer route to experience more of the journey itself. Types of transport that play into our desire to take the pace down a notch will also come into their own – from peddle bikes to trams, sleds and boats, as well as our own two feet. In fact,  many travellers already don’t mind spending more time traveling to reach their destination if they’re taking a unique mode of transport. So it’s time to get comfy and look forward to a year of slow and special travel.

6. Pets in the Priority Lane 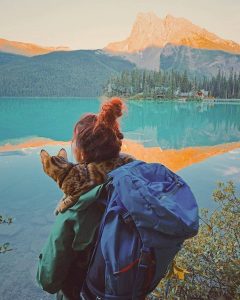 With more than half (55%) of global pet owners saying that their pet is as important to them as their child/ren, it’s no  surprise that 2020 looks set to herald a new era in pet-centric vacations.

We’ll see travellers putting the needs of their beloved pets well before their own when it comes to selecting where to go, where to stay and what to do.

More and more pet owners agree that in the coming year they would choose holiday destinations based on whether they can take their pets and would be willing to pay more to stay at an accommodation that’s pet-friendly. Reflecting this trend, the number of pet-friendly properties continues to rise on Booking.com. Accommodations around the world will continue to look for innovative ways to up the ante when it comes to pet-tailored offerings and amenities, such as complementary dog day beds, pet spas and even  dedicated room service menus.