The Debrief: The Best of Rolex Sailing Events

In celebration of the beautiful sport of sailing and those who capture the best moments on the water, we share our favourite images captured at Rolex events around the globe.
Featured photographers include Carlo Borlenghi, Kurt Arrigo, Chris Cameron, Lloyd Images and Bob Martin

SailGP Around the World

SailGP presents the fastest, most competitive inshore stadium racing in an unrivalled atmosphere at some of the world’s most iconic harbours. The spectacular fan experience is available at the venue, on the water, on-air, through an award-wining app and year-round through digital channels.

Nautor’s Swan first came to prominence in the late 1960’s, with the launch of the first series-produced fibre-glass yacht. Every two years, since 1980, the Swan fleet has gathered at its spiritual home at the Yacht Club Costa Smeralda in Sardinia. Owners, crews and guests meet for a week of high drama on the water and conviviality ashore. 2018 Marked the 20th edition of the event. 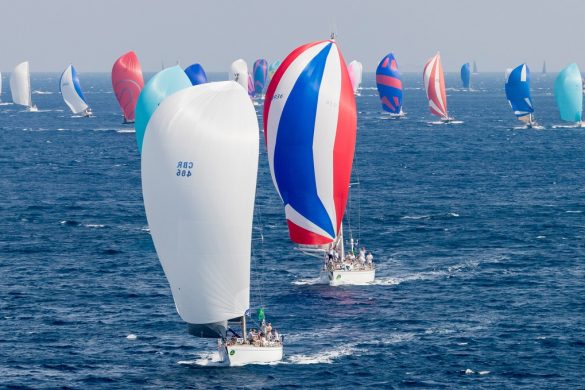 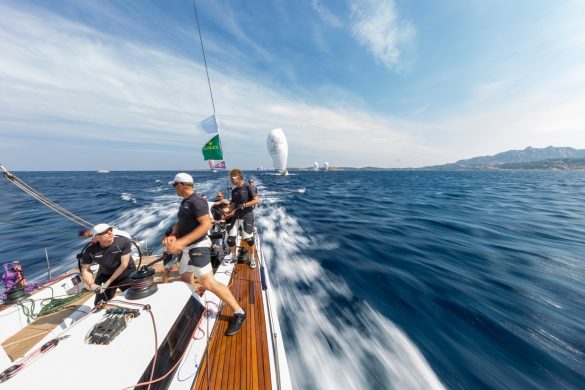 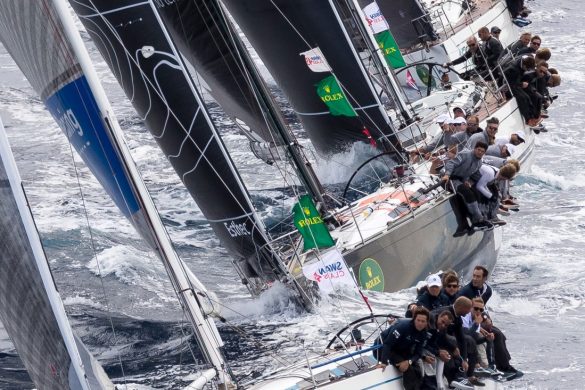 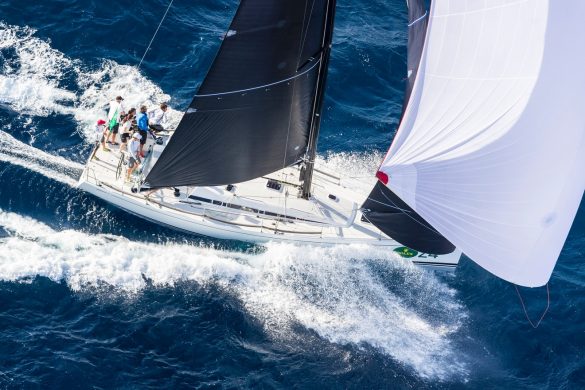 The Costa Smeralda provides a stunning setting and a variety of challenging conditions for the Maxi Yacht Rolex Cup, one of the highlights of the Mediterranean yachting season. The first Maxi Yacht Rolex Cup (known then as the Maxi World Championship) was held in Sardinia in 1980. The brainchild of the Yacht Club Costa Smeralda and its then-president, The Aga Khan, the regatta is now an eagerly anticipated annual event attracting a sizeable fleet of majestic Maxi Yachts to Porto Cervo each September.

The world’s largest offshore race, the biennial Rolex Fastnet Race has been an established fixture on the ocean racing circuit since 1925. The 605-nautical mile race is a test of strategy and skill with challenging tidal currents and changeable weather. The race starts off the Royal Yacht Squadron in Cowes, taking the fleet out of the Solent and across the often tempestuous Celtic Sea to the Fastnet Rock, before returning on a reciprocal course to the finish in Plymouth.

The Rolex Middle Sea Race takes place in the heart of the Mediterranean and comprises one of the most beautiful courses in the world. Starting and finishing in Malta, the 606 Nautical mile route includes the deep azure waters of Sicily and the Strait of Messina, the Islands of Pantelleria and Lampedusa, and even features Stromboli’s active volcano as a course mark. Organized by the Royal Malta Yacht Club, 2019 marked the 40th edition of the Rolex Middle Sea Race.

The Rolex Girgalia, which celebrates its 67th edition in 2019, includes one of the most renowned offshore races in the Mediterranean. Following an overnight race from Sanremo, the fleet gathers in the chic harbour of Saint-Tropez for three days of inshore competition before embarking on a 241-nautical mile offshore race via the Giraglia, a rock outcrop off the Northern tip of Corsica, to the finish. In 2019 the finishing port was based in Monaco.

Mention the leading ocean races in the world and the Rolex Sydney Hobart is certainly in the top three. This 628-nautical mile offshore race organized by the Cruising Yacht Club of Australia provides a tough test for skippers, tacticians and crews alike. A yachting classic, the race attracts a well-seasoned international fleet ready to test itself against the challenging conditions.

The 2019 race is the 75th edition of this time-honoured event.

The TP52 class is at the forefront of Grand Prix yachting, and the Rolex TP52 World Championship is the highlight of the annual 52 SUPER SERIES. The 2019 Rolex TP52 World Championship brought together elite crews from the yacht racing world for a week of dramatic and captivating competition off Puerto Portals, Mallorca. With a closely matched fleet the emphasis is firmly on crew work, and timing is a fundamental component. At this level every second counts, and so does every race. The victor is most definitely the best prepared and most skilful team.

The Debrief: Boat Ownership – Your Options

Watch: Returning To A Sailboat After A Year...