The first win of the season

Baiona was the first of five regattas planned for 2022 in celebration of the tenth anniversary of the world’s leading grand prix monohull circuit. Between 24-28 May the picturesque Ría de Vigo served up a welcome variety of wind conditions, from seven to 24 knots over the eight races. The first four days were sailed in northerly winds with a demanding SW’ly sea breeze on the final day.

Quantum Racing are four times overall champions since the circuit started in May 2012.

“It is awesome to win,” noted tactician Terry Hutchinson, “but the exciting part is that we have so much room to get better. There is a lot of racing ahead of us this season, and this fleet is really, really good.”

For SA’s Phoenix Sailing Team , a podium place after Platoon in second was welcome. “We know how important continuity is in a fleet as close as the 52’s. Baiona was an awesome venue. It threw a lot of different challenges at us.  It could go from us looking really good, to us being in the back of the pack. But, that also gives you the ability to catch up if it hasn’t gone your way, and we showed this in a few races. We had one day that didn’t go our way, the boat wasn’t going as well as it did the rest of the event. We learnt a lot that day. And this will hopefully stand us in a good position for the rest of the season”, says main trimmer Paul Willcox. 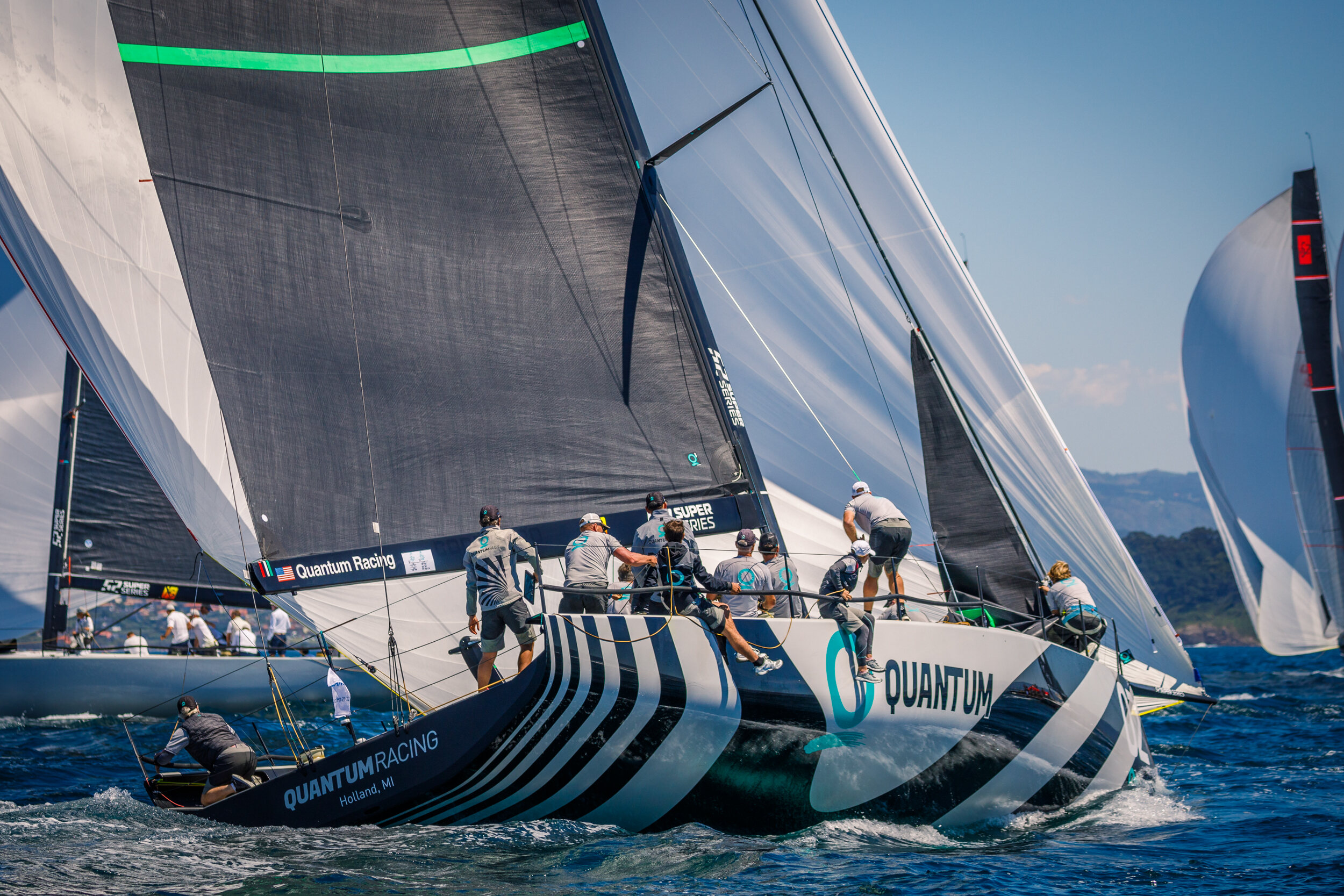 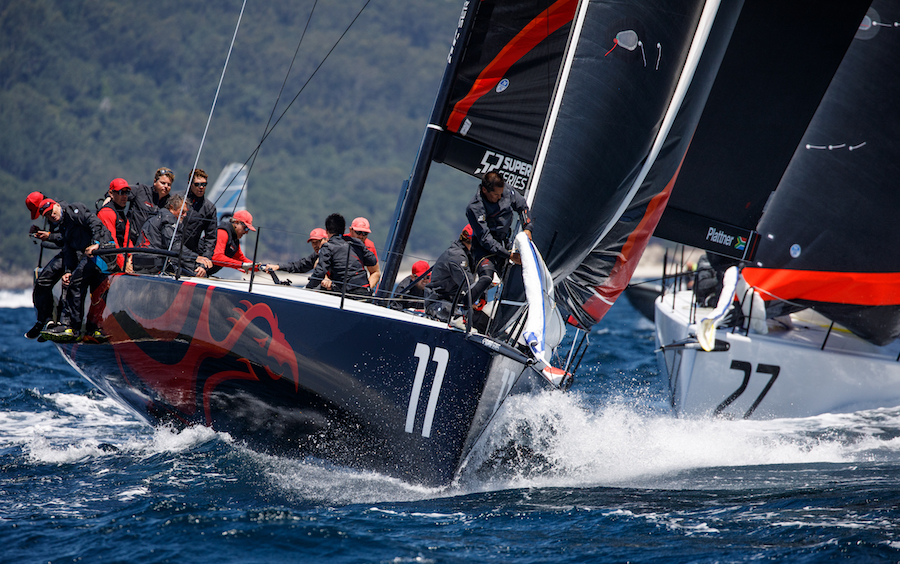 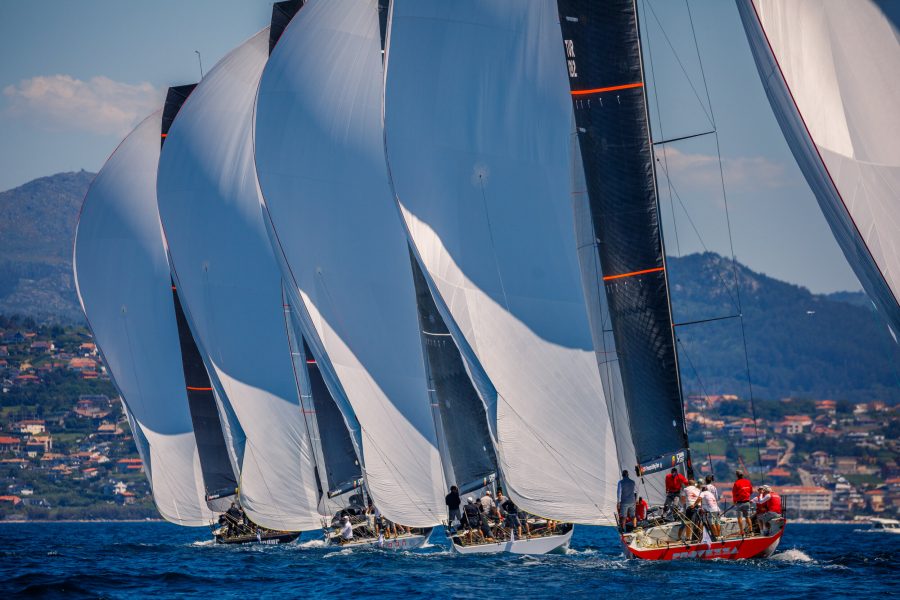 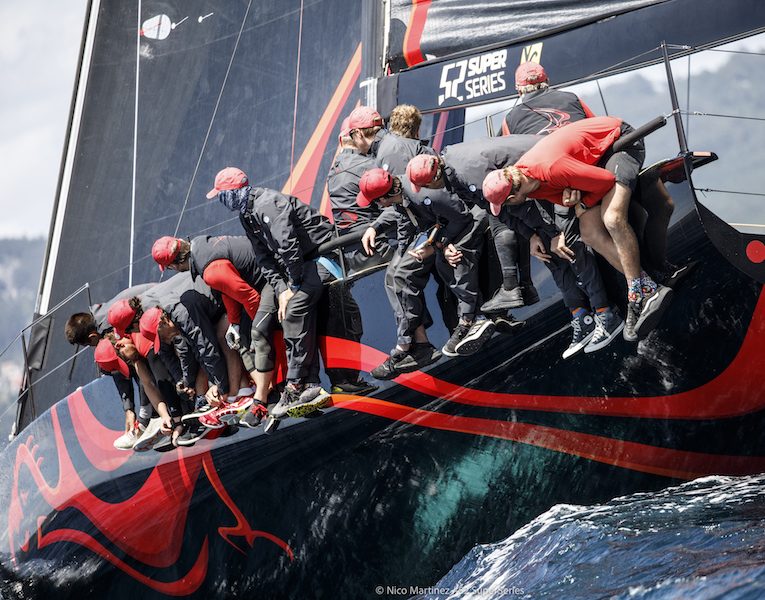 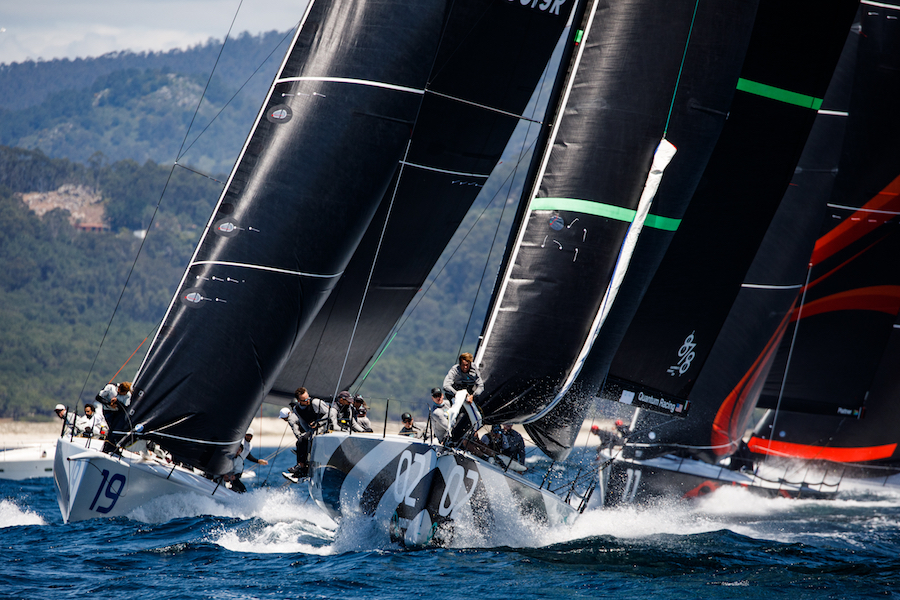 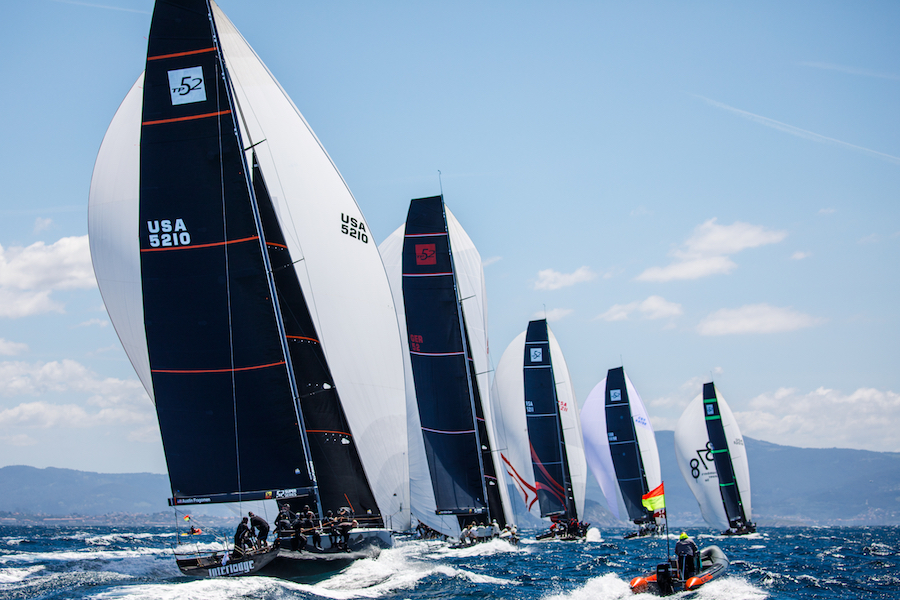 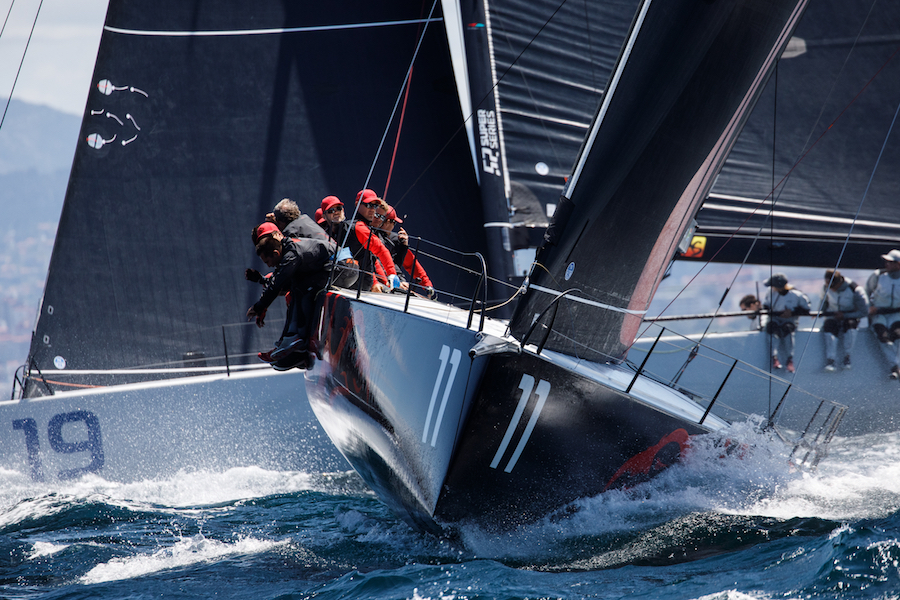 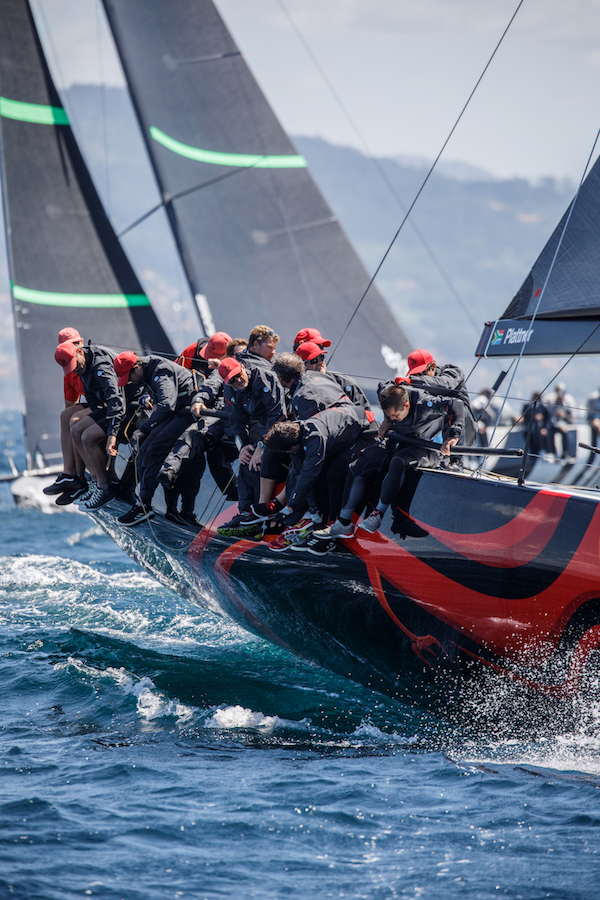 Man of the moment, Tom Slinsgby, has joined South African team of Team of Phoenix for the full season as tactician. Between his commitments with SailGP Australia and the America’s Cup American Magic campaign, he enjoys the close fleet racing that the 52 SUPER SERIES is known for.

Main trimmer on Phoenix, Paul Willcox says, “As the whole sailing world knows, he’s one of the best and on his game right now. We found that he fitted in well with the team last year, and it was again part of the continuity that we are looking for. He brings a lot to the table and makes it easy for everyone else on the boat to get on with their jobs, which is very important. We are looking for such small percentages to make the difference. Having that trust in the team in all directions makes it easier to find the small differences”.

Tom is positive about their third place, but he is looking forward to next month’s Rolex TP52 World Championships in Cascais. “Unfortunately we made a few too many mistakes on one day and that compromised us in the end. We lost a lot of points on that day but overall I am happy with the way we sailed on four of the five days”.

He continues, “But we showed we are in the hunt. This is a beautiful venue but the race course is tough. You have to keep your wits about you. Sometimes the corners worked, sometimes the middle worked. It was a very challenging race course. But hopefully we will be back there soon.”

How was the crew work – are there any new team members or a change in positions on the boat?
At the first event in Baiona you could see the benifits of the Valencia training camp we did in April as everything was right on point. For the 2022 season we are expecting Hasso and Tina Plattner to come steer for some of the events, which everyone is looking forward to. We also have a new mid-bowman and sail maker, otherwise the team is unchanged.
Tom Slingsby has joined you for the full season. How has he fitted into the team, and what’s it like sailing with someone with such an incredible scope of knowledge?
We are incredibly lucky to have Tom join the team again and for the entire season this time. He slotted right into the team from day one, and he is a really great person, both on and off the water.

The competition is tough, and it seems like every little mistake will cost dearly. What did you find the most difficult element while sailing in Baiona?
The 52 SUPER SERIES is really the pinnacle of grand prix mono-sailing with the best sailors in the world. With no discards allowed for over the entire year, even the smallest mistake is a major one. We are still one of the newest teams and you can see that through the years the sailing teams are getting closer in their racing  with each event. Baiona is a really beautiful town. The sailing venue is probably one of the craziest race courses I have sailed at as there are a few islands and a headland that affect the breeze from most directions. This does open up a lot of opportunities, but they can also ruin your day.