The Rolex TP52 World Championship saw ten teams from seven countries gathered in Palma de Mallorca, Spain, for five days of competition. South Africa’s Phoenix 11 was in the running with excellent results. But after eight races, it was Takashi Okura’s Sled, from the United States, who emerged victorious to claim a well-deserved title.

The Bay of Palma is a regular stage for international yachting events. The popular location hosted the previous Rolex TP52 World Championship in 2019, when Harm Müller-Spreer’s Platoon from Germany was the winner. The bay is generally regarded as one of the most reliable arenas in Europe for wind. However, the later than usual timing for this event, due the global pandemic, added an extra layer of complexity to an already challenging contest. The 2021 regatta was played out in demanding and changeable conditions, quite different to the more traditional, stable winds.

Former Rolex World Sailor of the Year, Tom Slingsby, the Australian tactician racing on the Plattner family’s entry, Phoenix 11 said, “This time of the year is very tough, since we get the offshore breezes. Palma can be a bit predictable in summer, but in November it’s an open game and boat speed alone is not always going to win. That said, everything you need to know is on the water in front of you, you just have to take a good look and figure out the best course.”

Adjusting to the craft

More than ever, the ability to adapt to the environment was paramount. Crews were required to dig deep to prevail in frequently shifting conditions. Like many of the elite talent participating, Slingsby is an expert at adjusting. Just before joining Phoenix 11, the Olympic gold medallist from 2012 was onboard the maxi Comanche setting a new monohull race record at the 606 nautical mile Rolex Middle Sea Race. Prior to that, he was helming the Australia SailGP Team’s foiling catamaran to victory at the Spain Sail Grand Prix in Cadiz. Slingsby admits it takes some effort:

“It is very hard sometimes to go from approaching the start line at 40 knots in SailGP to joining the TP52 class, where we are approaching the line at six or seven knots. Changing my mindset can take a day or two before I get my head into it and get my timing and distances.” 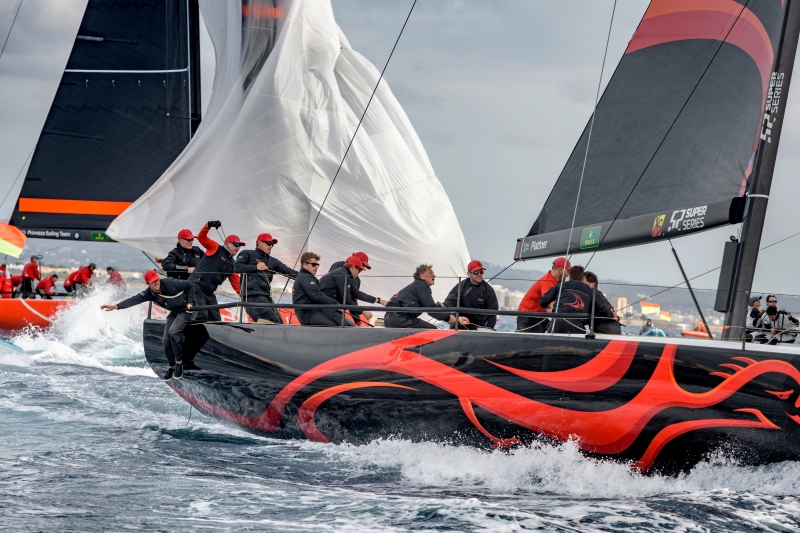 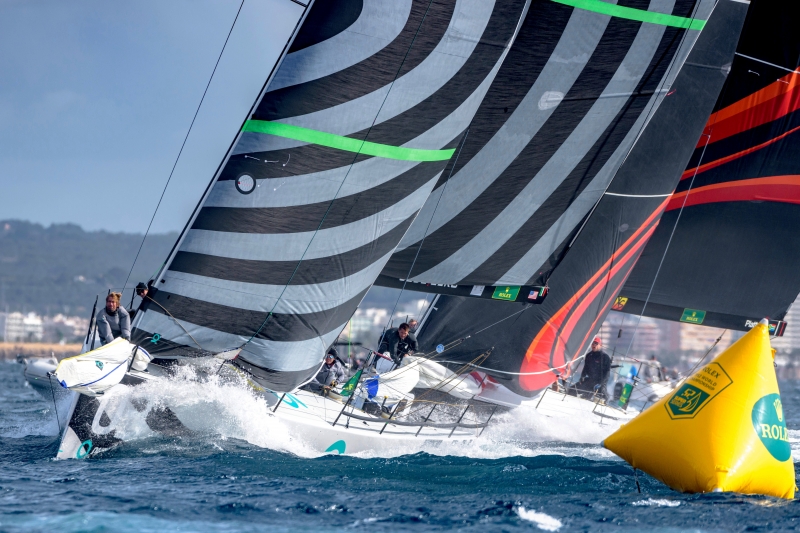 Slingsby’s adjustment was evidently rapid. The South African team’s Phoenix 11, helmed by Tony Norris, started with a perfect first day to claim the top of the leaderboard. Defending pole position on days two and three, an increase in wind strength on the penultimate day of racing added a new element to the equation. The dramatic explosion of Phoenix’s spinnaker in the final leg of Race 7 opened the door for her closest rivals.

After claiming a third victory of the week in Race 8, Sled, with three-time Olympian and America’s Cup helm Francesco Bruni from Italy on tactics, crept into the overall lead. The American crew had a one point advantage over Quantum Racing (USA) and Platoon, with Phoenix a further point behind. The battle for the world championship title was wide open and an exciting final day beckoned. 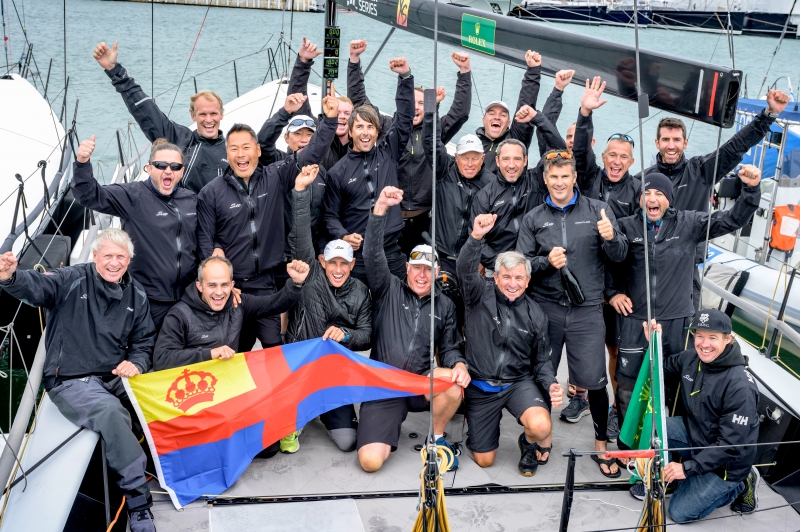 Bruni, who also competes on the SailGP circuit, confirmed it had been a true test, especially for the tacticians, “We’ve never seen Palma like this. It was unbelievable, in one hundred metres you could lose two hundred metres.”       Consistency was so difficult to maintain that commitment and crew spirit became the critical components, he explained, “We were not very consistent. We were up and down a lot, but every boat was the same. Every boat had bad moments and good moments. We were very tight as a team, and I think that’s why we won: concentration and really nice teamwork.”

Watch the highlights of the days racing below.

The Ocean Race 2022 Route | Life at the Extreme