South African yacht designer Shaun Carkeek, of Carkeek Design Partners has seen great success in both the Fast40+ fleet and with breaking records offshore with Warrior.

The results show the versatility of Carkeek Design Partners. The new Rán VII won six of the eight races in the team’s debut in round one of the 2018 FAST40+ Race Circuit, hosted by the Royal Southern Yacht Club in the Solent. The other two races in this high-performance planing monohull class were won by the older generation Carkeek boat, Rebellion, which finished third overall behind the consistency of another Carkeek design, Girls On Film, winner of the 2016 and 2017 One Ton Cup and past Fast40 series overall winner. 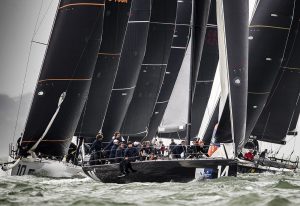 The latest round of the Fast40+ circuit in Poole saw RAN, Rebellion and Girls on Film on the podium this past weekend in Poole.  Check out the wrap-up video. 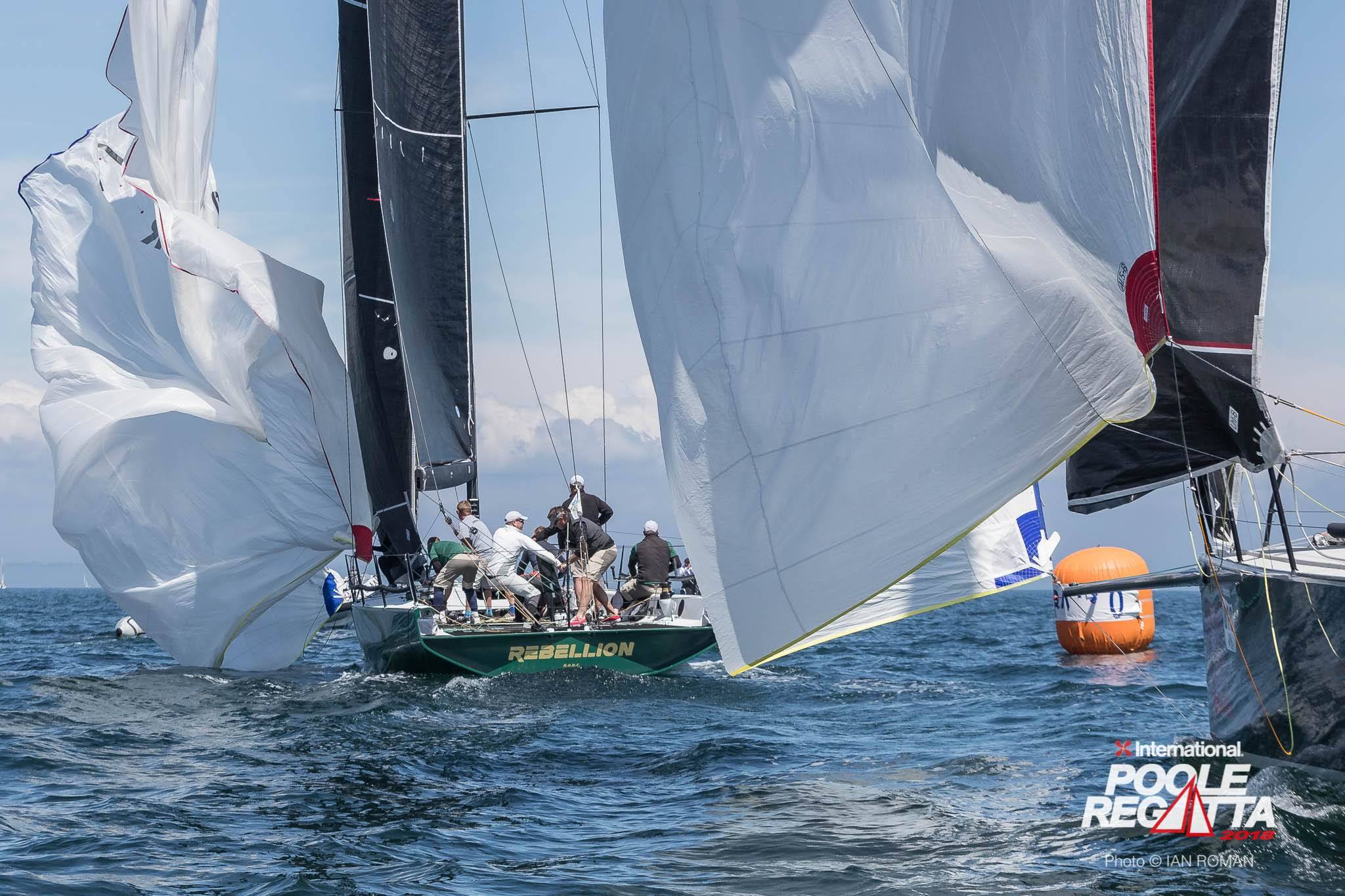 Carkeek designs enjoy offshore success too! The 70ft Warrior, designed by Botin and Carkeek for the 2011-12 Volvo Ocean Race Race (as Camper) and fully re-designed 18 months ago by Carkeek Design Partners, set an incredible new record for the 53-mile Round Antigua Race course. Warrior roared round in 3hrs 55mins and 38secs, smashing the previous record held by Peter Harrison’s British superyacht, Sojana, by over 42 minutes. American Stephen Murray’s Warrior also won the race overall, after time correction, with another the Carkeek-designed, Black Pearl, a custom IRC 47ft boat, finishing second. It was a result Stefan Jentzsch’s German Black Pearl reversed during the inshore racing. 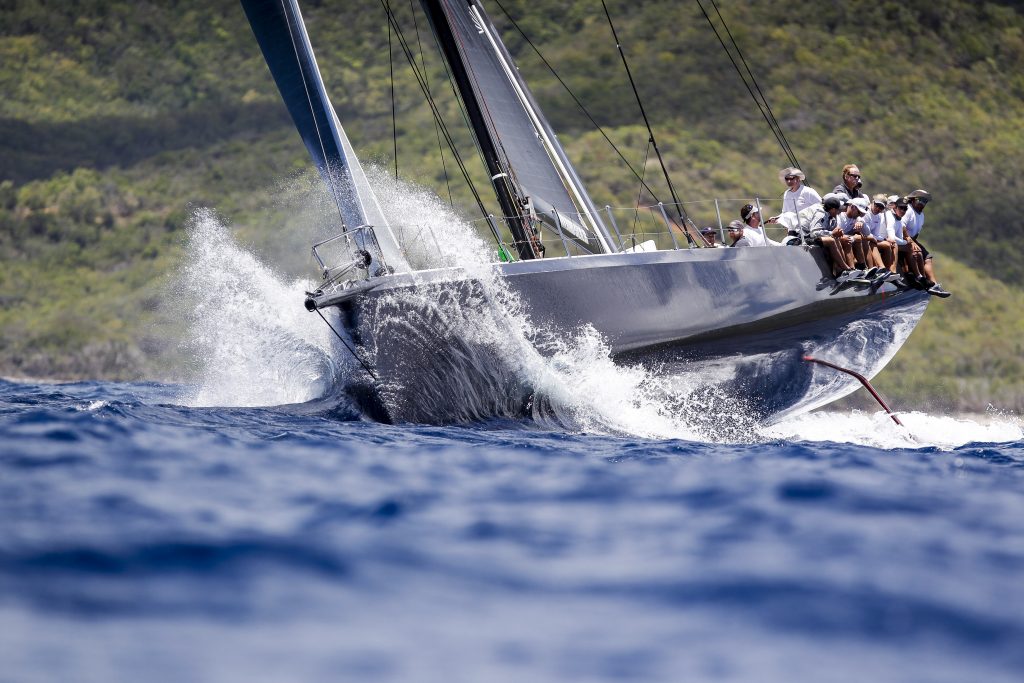 “It’s great to see so many different teams getting so much out of your designs – they’re not all Atlantic-sized like this trust me,” Shaun Carkeek, founder of Carkeek Design Partners, said with a smile. “Winning always helps validate the ideas you’ve had and choices you’ve made. But the key it is our methodology. It’s something that started 20-25 years ago and shapes how we look at design. We love and believe in the way we do things, whether we’re working with canting or fixed keels, for offshore or grand prix racing – and we know we’re giving the teams what they want and need to win.

“It was a really satisfying start with Rán. There’s room for improvement and it’s exciting for this developing class and I’m sure we’ll see all the teams really taking the racing to the next level.”