7 October 2019 – This week on the Weekend Wrap Up: Clipper Round the World Race, WSL and GKA events, Les Voiles Des Saint Tropez regatta, the launch of Luna Rossa and the Patròn Perfectionists.

After dominating the lead over the Clipper Race fleet for the first 4,000 nautical miles of Race 2 – The Commodore’s Cup to Punta del Este, Uruguay; Visit Sanya, China has fallen off the leaderboard. And that can only mean one thing: the race leader has gone into stealth mode. South African Nick Leggatt on Zhuhai is lying 4th currently and  fellow countryman David Immelman on Go to Bermuda is sitting at the back of the fleet.

Follow The Clipper Round the World website for news of Race 2 as the fleet creeps in to the finish at Punte del Este. 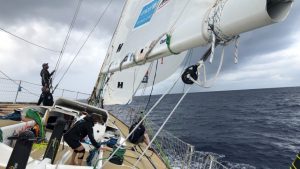 The revolutionary AC 75, Luna Rossa officially touched the water on 2 October at Cagliari’s Molo Ichnusa, where the Luna Rossa Prada Pirelli team is based. She will represent Italy in the challenge for the world’s oldest sailing trophy.

Read more about the launch and an interview with skipper Jimmy Spithill on our webpage. 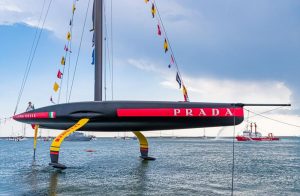 We joined the Patròn Perfectionists at Cause Effect in the V&A Waterfront for their final round in South Africa.

The 6 competitors were each given 2 minutes to set up and 8 minutes to mix and tell the story behind their mixes. These liquid chefs showed immense skill and knowledge as they shared their best cocktails using Patròn Tequila and local botanicals, mixes and flavours. They were judged on appearance, originality, hosting & flavour. 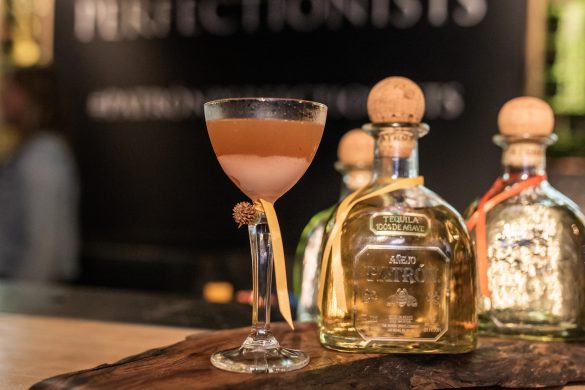 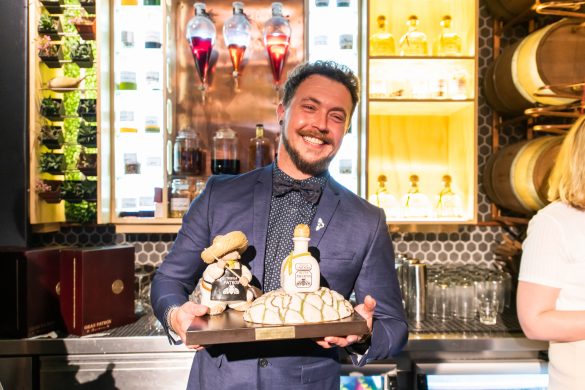 Les Voiles des Saint-Tropez pulled out all the stops to celebrate their 20th anniversary this past week! Glorious sunshine and all types of breeze resulted in some epic races right up close to the shores of France’s Var region.

4,000 sailors and their array of 300 modern and classic craft enjoyed a wonderful week of sailing in beautiful summer breezes. The winners were celebrated at the traditional prize-giving held at the Citadel in Saint Tropez. 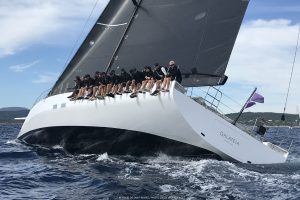 Capetonians were treated to a free screening of Optimist, the Movie on Friday night at the V&A Waterfront amphitheatre. This is a heartwarming movie from The Little Optimist Trust about a child, a dream and a killer bacteria.

Sail + Leisure has joined the cause and will be taking part in the Great Optimist Race to be held at the V&A Waterfront during the Cape Town International Boat Show on Sat, 19th October. We have teamed up with the Sea Change Project to raise awareness of the wonderful work they do in protecting our kelp forests – the lungs of our ocean. You can get involved and donate to both organisations. 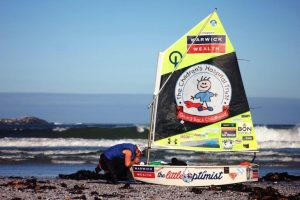 Greg Bertish of the Little Optimist Trust prepares his boat.

Women’s Final: After storming her first round and then delivering a below par performance to squeak through the semi-finals with just three scoring tricks, Mikaili Sol was seeded lowest for the final, which meant that she had the supposed disadvantage of taking her tricks first in rotation. However, it was the solid side of Mikaili that came out of the blocks, and she started the heat with an 8 point trick; 8.23 for a superb grabbed slim. She led from trick one and never looked back.  As she was first in the rotation, Mikaili also took her final trick first and saved her best for last, just to drive home the win, with a big 315, scoring 8.5 points and powering her over the 30 point mark, to finish on 31.4.

Men’s Freestyle Final: Going into this final the four most consistent male riders had really been streaks ahead. Rodriguez had the highest heat scorer of the event with 34.63 points, just ahead of Liam’s 34.5. But tour leader Adeuri Corniel hadn’t scored less than 30 points all competition, while French rider Nicolas Delmas is riding on a high, making his second consecutive final. Another consistent 30 point rider in his third final this season the young Colombian made it stick, earning his first event win. Valentin Rodriguez was on the victory lap with one trick to go. Great for him after losing in such a cruel fashion on the last trick in Mauritius to Adeuri and by just 0.01. He turned things around emphatically with the highest heat score of the event, with two 8’s and two 9’s adding up to 36.13. 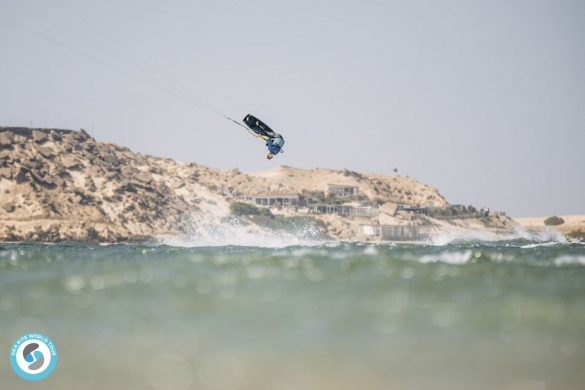 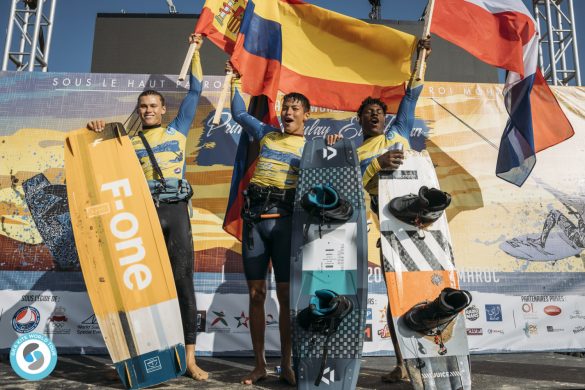 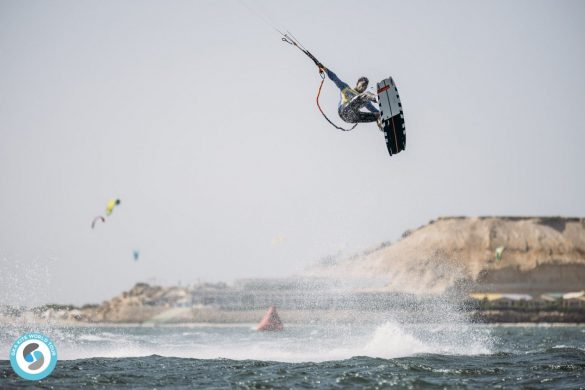 Stop #8 in the Women’s Championship tour. The queen, Steph Gilmore, fails to advance into the round of 16 at the Roxy Pro France, marking her first early elimination of 2019. Round 16 is currently underway with heat three and four. The defending champion is Courtney Conlogue  (USA).

It’s stop #9 in the Men’s Championship Tour. Jordy Smith (ZAF), a fan favourite, stepped away with a 2nd in heat 4 with a 12.66 score to Jorgann Couzinett’s (FRA) 12.67. Kelly Slater brought style swinging into the lead of heat 9 with a 13.84 score with Owen Wright (AUS) winner of the Tahiti Pro coming into the next comp strong winning heat 7 with a strong 15.10 score. Defending champion Julian Wilson (AUS) won  heat 8  with an impressive 2 point lead over his opposition.

Surfing was LIVE TODAY: World No. 3 Jordy Smith (ZAF)  first out in the lineup against Frederico Morais (PRT) in the opening Round 3 heat. Crowds will likely build early this morning as local legend Jeremy Flores (FRA) is set to surf in the second heat against Caio Ibelli (BRA). 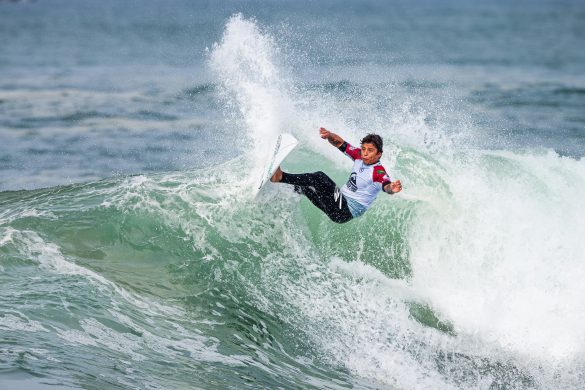 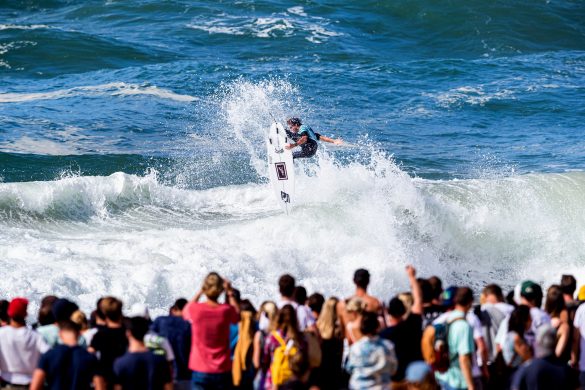 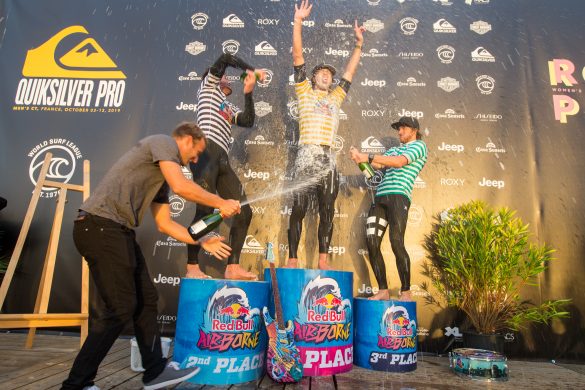 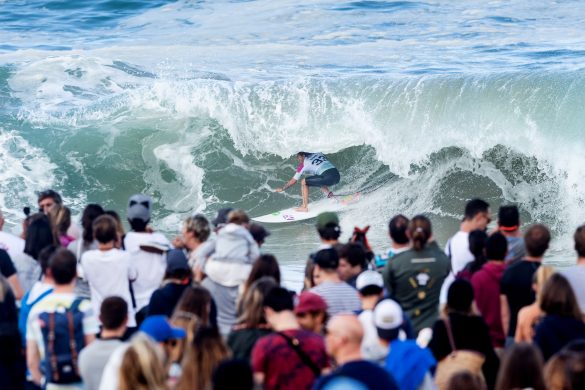