There has been a lot of fuss made of this film, and you can see why. It grabs you on an emotional level from the get go. I have watched many nature films, but none have moved me as much as this one. My Octopus Teacher has achieved international acclaim for the beautifully filmed love affair between Craig Foster and a wild, female octopus.

The feature documentary, by Craig, Pippa Ehrlich and James Reed, follows the story of Craig’s year with a wild octopus. The film is ‘an immersive portrait of human–animal understanding, brimming with danger, drama and devastating emotion’. 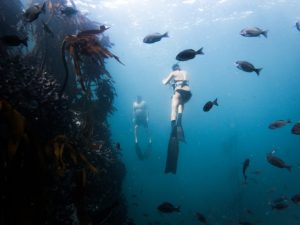 Behind the scenes: filming My Octopus Teacher

Craig is a founder of the Sea Change Project. The mission of this non-profit is to’ tell stories that connect people to the wild, motivating them to become part of the regeneration of our planet’.

‘Our goal is to protect South Africa’s marine environment by making the Great African Seaforest a global icon.     We are a community of scientists, storytellers, journalists and filmmakers who are dedicated to the ocean telling stories that connect people to our underwater home – The Great African Seaforest. Our work is to motivate scientists, policymakers and individuals to engage meaningfully with nature and protect our oceans’. 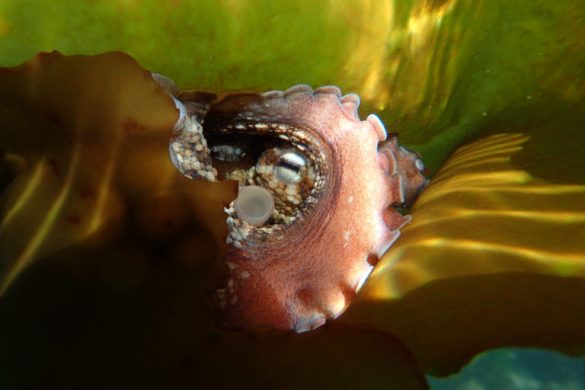 The female octopus hides in the kelp. 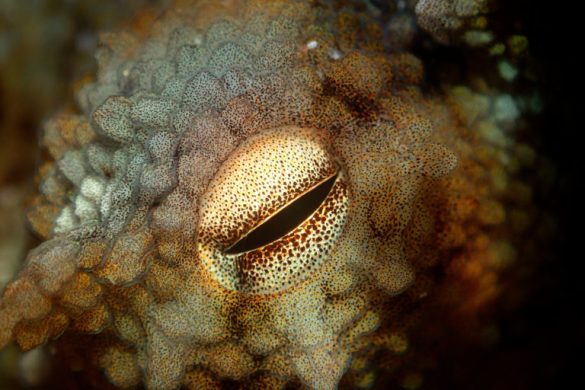 Keeping an eye out for danger.

If you haven’t seen My Octopus Teacher yet, watch it on Netflix now. It will really touch you. It changed the way I see kelp forests, and it helped me understand the balance between the species of marine life that lives below.

Directed by Pippa Ehrlich and James Reed, My Octopus Teacher has already won the Best Feature award from the EarthxFilm Festival 2020 and has been nominated in eight categories at the upcoming Jackson Wild Media Awards (28 September–1 October), a kind of Oscars for nature films.

Profile of a Pro: Tracy Edwards and Maiden