As the Volvo Ocean Race fleet prepares to leave Newport on Sunday to cross the Atlantic Ocean for Cardiff, Wales, we look at Twitter as a way to bring fans closer to the action.

Although the VOR teams use the platform to reach their fans, in a move that’s never been done before, the Volvo Ocean Race In-Port races have been live-streamed on Twitter since the Hong Kong stopover. Fans from all around the world have been able to watch the exciting live races and join the real-time conversation via @volvooceanrace

This collaboration has seen the 83,000 kilometre ocean race – dubbed the toughest test of a team in professional sport – further expand its digital presence, and has meant that fans on Twitter could look forward to a mix of live action, expert analysis and best-of highlights. Partnering with Twitter is the latest in a series of evolutions which have seen the four-decade old event put digital at the forefront of its storytelling strategy. 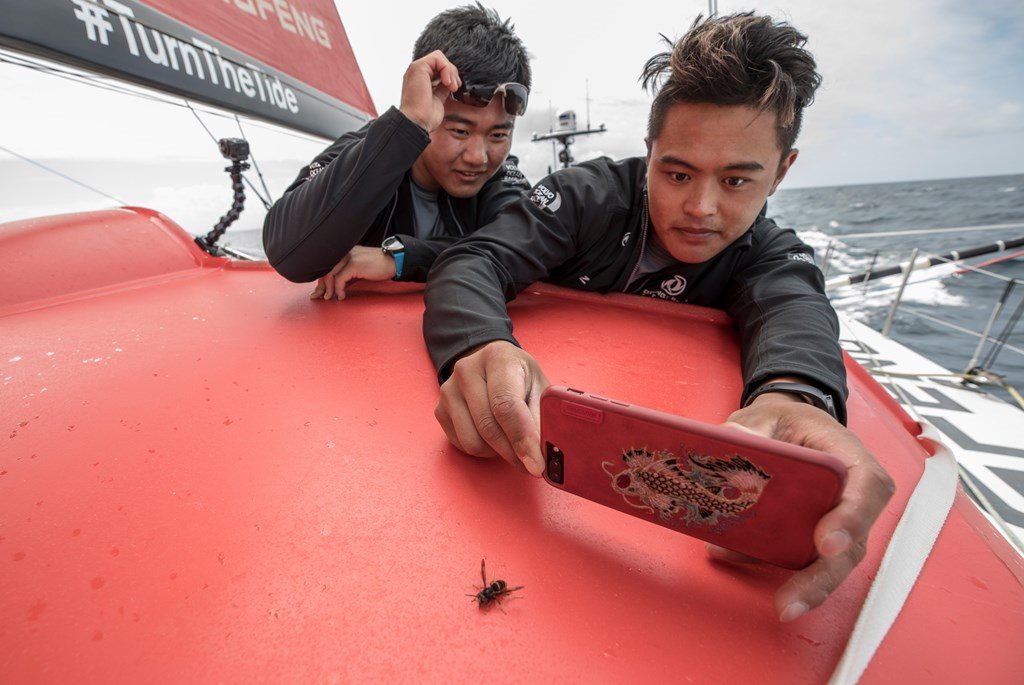 If the Team profiles themselves don’t have a big following, the skippers and crew have used the power of their own brands to generate support for their team. Take @DeeCaffari for example who has over 14000 followers on Twitter!

In May 2015, the Volvo Ocean Race was already ahead of of the game when it broadcast live from the field of play using Periscope, Twitter’s live streaming video app.

Jordi Neves, Chief Digital Officer at Volvo Ocean Race, said: “Twitter is a natural home for the Volvo Ocean Race’s live action and ever-changing story, and we are excited to have partnered and worked closely with the platform to give our fans a more connected experience than ever before in 2017-18.” 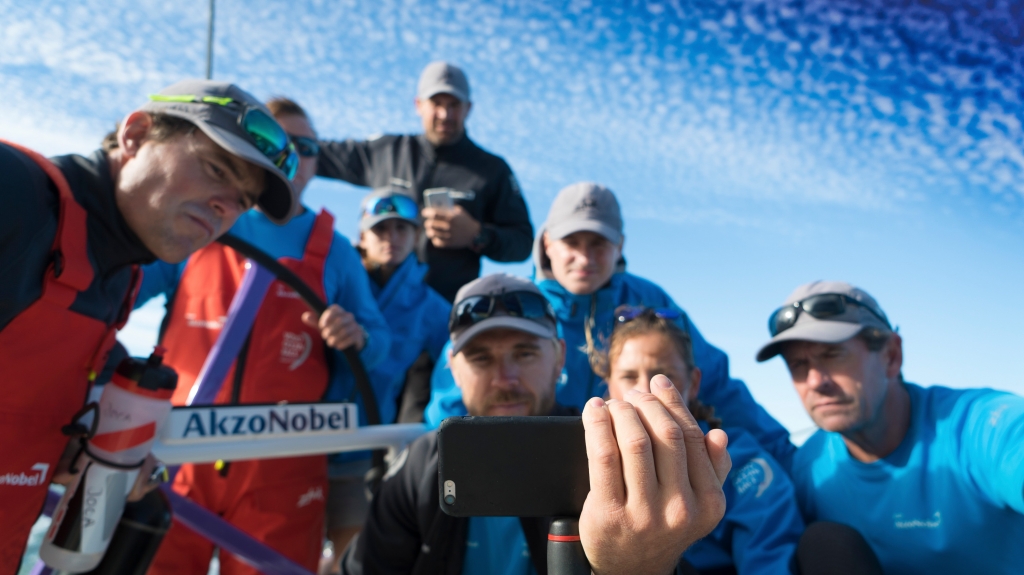 The introduction of a ground-breaking Crew Communicator device has meant that for the first time in the Volvo Ocean Race’s history, sailors have been able to send tweets live from the boat, even as they race through the most remote regions on Earth – staying connected via satellites in geo-stationary orbit some 36,000 km in space. Previously, access to the internet had been prohibited to prevent teams receiving information from shore.

Additionally, the Volvo Ocean Race launched dedicated Spanish and French Twitter accounts: @volvooceanraceE (3286 followers) and @volvooceanraceF (1550 followers) to give fans around the world a more tailored and accessible experience in 2017-18.

The Volvo Ocean Race heads across the Atlantic Ocean to Cardiff, Wales and on to Gothenburg, Sweden before the final home run to The Hague where the boats are expected to finish from 24 June.