30 September 2019 – In our weekly weekend wrap-up we feature the 52 Super Series finale, the WSL Billabong Pro Ericeira and the 420 South African National Championships.

Azzurra secured their fourth 52 SUPER SERIES championship title this weekend on their home waters in the north of Sardinia on the last day of the closest and most competitive season in the eight year history of the world’s leading grand prix monohull circuit. The Roemmers’ family’s team, which races for the Yacht Club Costa Smeralda, won the 2019 52 Super Series championship.

After a spirited head-to-head competition against Platoon, over three, intense, race days, Azzurra clinched the 2019 title with one race to spare. Competing in perfect, champagne sailing conditions – 20 knots of northwesterly wind and sparkling sunshine – a smart solo move on the final downwind of the second race on Saturday allowed them to finally put enough points on Harm Müller-Spreer’s rivals to finally render the YCCS crew uncatchable.

After five years on the circuit and three podium finishes, Takashi Okura’s Sled also completed a dream finish to their 2019 season winning the Audi 52 SUPER SERIES Sailing Week Porto Cervo 2019 regatta title.“We are so happy,” Sled’s Don Cowie grinned, “The boys on the boat have done a great job, Mr Okura steered so well and the shore team have worked hard all season. We made some nice changes and the boat really was in a nice groove here”. South Africa’s Phoenix enjoyed some good results in the challenging conditions – big wind, big swell and light winds too.

The 52 SUPER SERIES heads to Cape Town, South Africa for the first time where the first regatta of the 2020 52 Super  Series starts on March 2nd. Follow us to find out where you can watch the sailing in Cape Town. 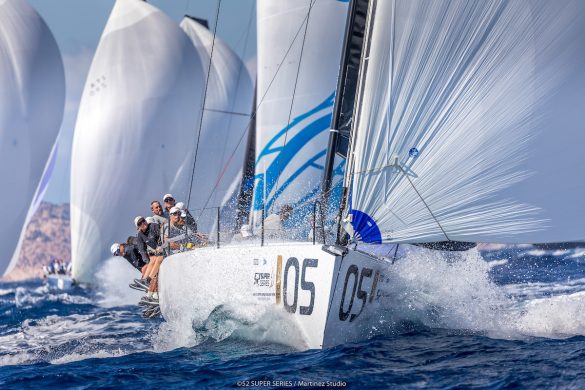 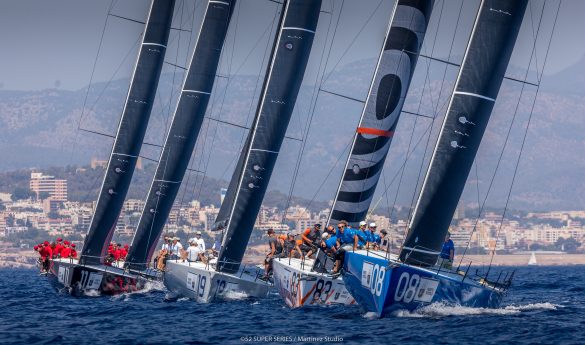 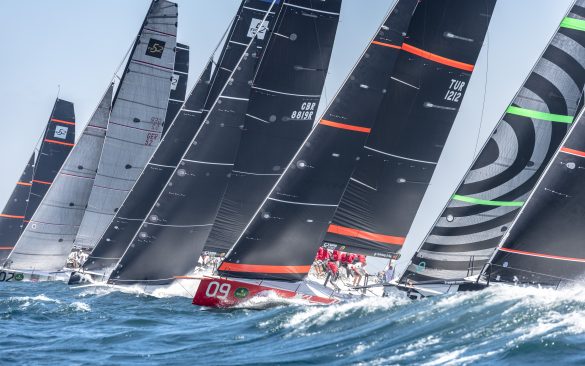 Samuel Pupo (BRA) walked away with the QS10,000 EDP Billabong Pro Ericeira title this weekend at Praia de Ribeira d’Ilhas, Ericeirce. Pupo claimed the victory in the Final round against Stuart Kennedy (AUS) held in three-to-four foot rights on Sunday.

The final stop on the 2019 World Surf League (WSL) European Qualifying Series (QS), the EDP Billabong Pro Ericeira was treated to an abundance of swell and incredible performances by some of the world’s best surfers both on the Championship Tour and Qualifying Series, culminating today with Pupo’s victory.

Today was the final day of racing with Ross Mackinnon and Alex Falcon taking the lead to stand as South Africa’s top 420 crew of 2019. In second place was Matt Ashwell and Rivaldo Arendse and in third place was Tristan Thomlinson and Thomas Raynham.

This weekend was a great opportunity for some sailing training for The Great Optimist Race, taking place at the Cape Town International Boat Show 18-20 Oct 2019.  Kids and adults were encouraged to get out on the water to have fun and take part in a bit of #sailingtherapy.

Back our Boat with Sea Change in the 2019 Great Optimist Race! Help us raise money for our charity as we go head to head with 35 other Little Optimists in the most unique charity event of the year – the Great Optimist Race. Every boat will be sailing to raise money for their chosen charity and the Little Optimist Trust. Every donation, no matter how big or small, will help kids survive and thrive! 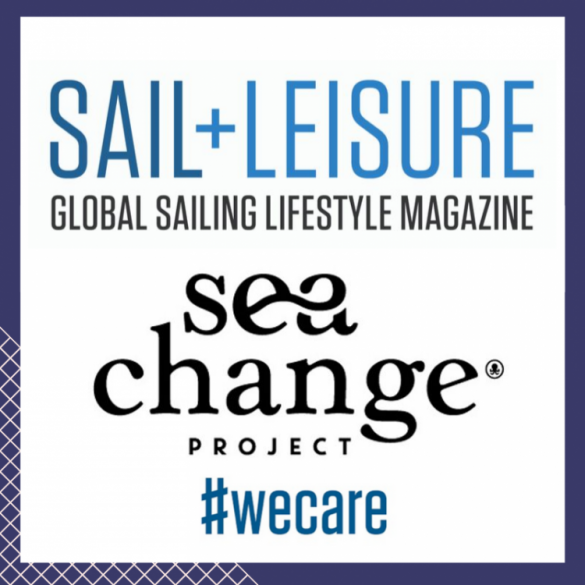 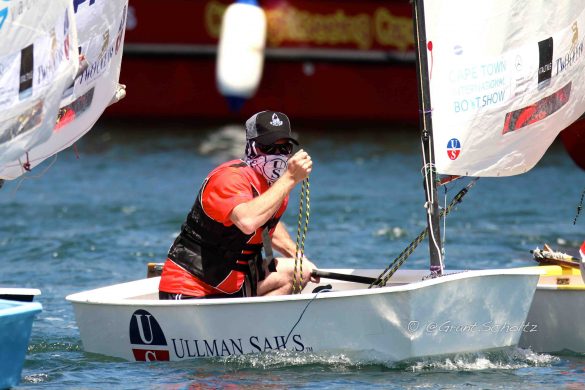 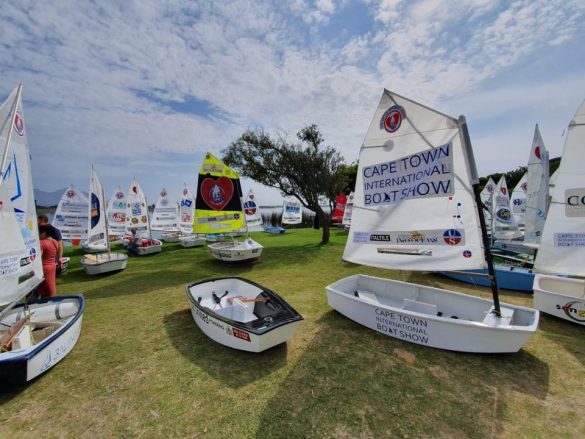 The Rugby World Cup Japan 2019 continued this weekend with Japan taking a surprising, yet well deserved win over Ireland. South Africa beat Namibia 57 to 3 and Wales gave a good fight against Australia, but ultimately Australia took the win with a 29 to 25 final score.  Today’s match saw Scotland thrash Samoa with a 34 to 0 final score.

Lewis Hamilton won the Russian GP and became the all-time record holder for races led – this was the 143rd Grand Prix he has led, surpassing Michael Schumacher’s record, which was held for 18 years after he won in 2001 at the Belgium GP.  Mercedes team mate, Valteri Bottas, secured a second with Ferrari’s Charles Leclerc in third place.