23 September 2019 – What went down in the sailing and sporting world this weekend? Sail+Leisure has got you covered! This past weekend was a busy one that kept most of our readers glued to their screens. Here’s a little run-through:

The SailGP finale in Marseille displayed fast and intense racing as the teams fought to claim the one-million-dollar title. Team Australia took the championship title after some close, nail-biting sailing this weekend featuring near collisions with Team Japan and incredible match racing skills. Australia managed to force errors on the other team to cross the line 1st securing the championship title.  SailGP’s awesome footage says it all! 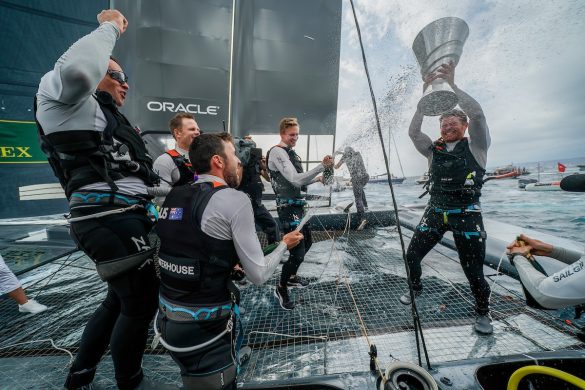 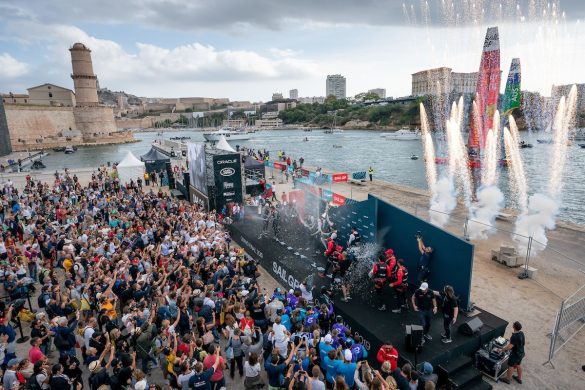 It was a gloomy weekend of sailing in decent winds out in False Bay, where the Intasure Spring Regatta kicked off. The regatta ends tomorrow, 23 September.  See you at prize giving tomorrow evening to find out who will win their class. 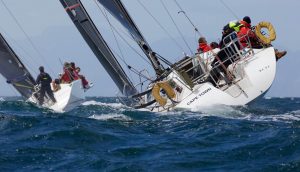 Niklas Zennstrom’s Rán has retained its hold on the One Ton Cup, winning the prestigious trophy in Le Havre for the second time this weekend. Rán, who won five of the ten races sailed and often by just a few seconds, fought hard to stay ahead as other teams brought their A-game. The final day of racing saw a change in conditions with a frontal system bringing unstable wind and rain. In the 120-year history of the One Ton Cup, Great Britain, and now Sweden, have been the most successful nations winning the magnificent trophy 14 times. 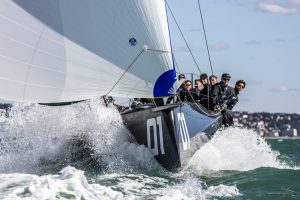 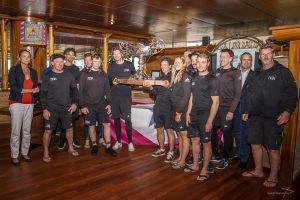 Clipper Round the World Race, on the way to Punte del Este, Uruguay

Close match racing has been the order of the day on Day 6 of Race 2: The Commodore’s Cup to Punta del Este, Uruguay.

Incredibly after around 1,000 nautical miles of racing, three boats – GoToBermuda, Zhuhai, and WTC Logistics, have almost been in touching distance as they raced along the coast of Western Sahara

GoToBermuda Skipper David Immelmann is relishing being up against his childhood friend and fellow Capetonian Nick Leggat on Zhuhai, and reported: “The little battle between Zhuhai and ourselves ended up in all out war this morning, with the two of us match racing a few metres apart. As I said yesterday, not an inch given and not an inch taken, and well it got worse. A good few hours, which the crews were loving. Reach up to cover, bear away, back up… great fun. Not much has changed and we are reaching next to each other again. “Nick made a good gybe and pulled a bit out but not for long – Nick we are coming! I have had to add a new standing order, ‘watch Zhuhai like a hawk’.”

WTC Logistics turned the two-horse race into a battle royale shortly after sunset, and Zhuhai Skipper Nick Legget commented: “Towards sunset, the African coastline became clearly visible off our port bow as the wind began to back more towards the north. We put in a quick gybe as the wind shifted and took GoToBermuda by surprise, finally overtaking them as the sun dipped below the horizon. As the darkness set in, another light appeared to starboard. This turned out to be WTC Logistics, who passed close astern of us and then gybed onto our track. For some time, all three boats followed the same path through the night with no more than 5 nautical miles separating us. Great racing!” 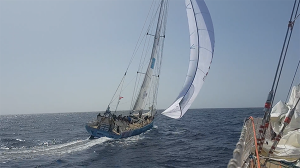 We joined the Two Oceans Aquarium this weekend at Monwabisi beach, Khayelitsha for International Coastal Clean up Day. Over 260 people collected 616kg of trash, an incredible achievement! Each team was given buckets and a check sheet to mark off the items collected, including the strangest item found – our team’s was a ping pong ball. Thank you to the Two Oceans Aquarium for organising a fun and exciting day on the beach. 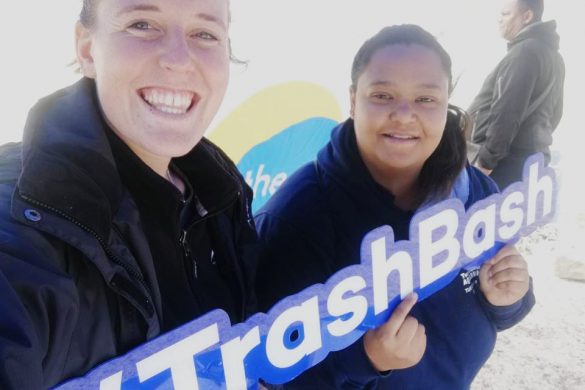 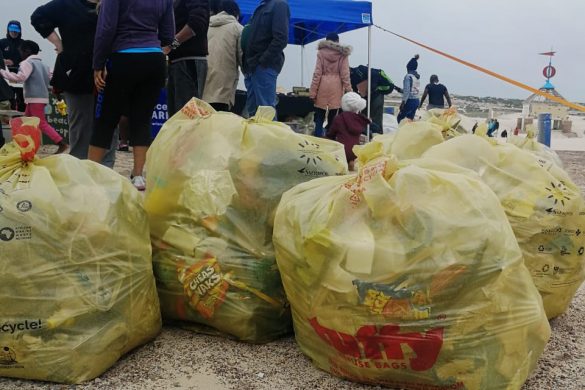 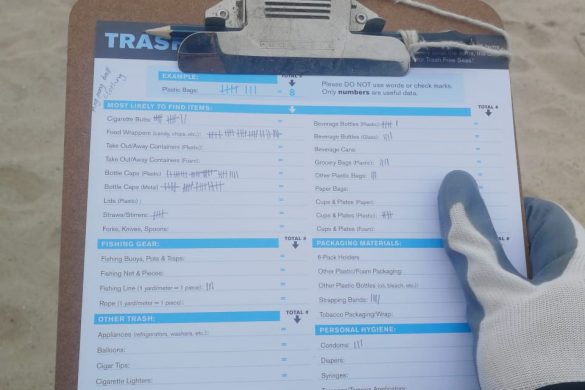 The first in an international series of Ocean Race Summits was held in in Genoa, Italy on Friday 20th September.

Organised by The Ocean Race, the day saw politicians, academics, professional sailors and business leaders gather in the maritime heart of Italy, inspiring guests to take action for our seas.

Anne-Cécile Turner, Sustainability Director of The Ocean Race, revealed that the round-the-world sailing race had signed up to the UN Sports for Climate Action Framework, making commitments to inspire others to take effective action too.

“We want to lead by example and by signing the UN Climate Framework we have committed to inspire other sporting events and reach beyond the sector with a message that if we want to protect our ocean and the planet then we all need to make our operations as sustainable as possible,” Turner said.

The event was streamed to a global audience of ocean health advocates, bolstering The Ocean Race commitment to minimise the environmental footprint of the event as much as possible by encouraging people not to fly, and to follow via the live stream. 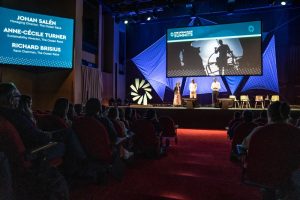 The first of The Ocean Race Summits underway in Genoa, Italy. September 20, 2019

The F1 Singapore GP saw Vettel take the win over Leclerc who started the race in pole position. Season standings see Hamilton on top of the points board just above team mate Bottas and young Ferrari driver Leclerc.

The Rugby World Cup Japan 2019 kicked off with Japan beating Russia in the opening match of the World Cup. South Africa’s first game was against long time rivals, New Zealand, in a frustrating match on Saturday. Unfortunately RSA lost 23-13. The next match for the Boks is Saturday 28th against Namibia.