20 January 2020 – This week LoveWater smashes the Cape to Rio record, the Clipper Race sets off for race 6, the Redbull King of the Air starts soon in Cape Town, the Dakar comes to an end and Patagonia gives back in a big way.

The 80ft Tri LoveWater, skippered by South African Craig Sutherland sailing with his South African crew, reached their Cape to Rio 2020 goal of smashing the current South Atlantic record by 3 days! They beat the 70ft Tri Maserati over the line but will take second in the multihull class. The previous record of close to 10.5 days was set in 2014 by the Volvo 70,  Maserati.

For now both Trimaran teams are enjoying the beautiful city of Rio, and time with their families while anxiously awaiting the arrival of the rest of the fleet.

The official times and final handicap results will be ratified later by the organisers of the race and can be found on their website.

The latest YB Tracker results show that the next boat to cross the should be  Sulanga with an ETA of 28 Jan 13:24. 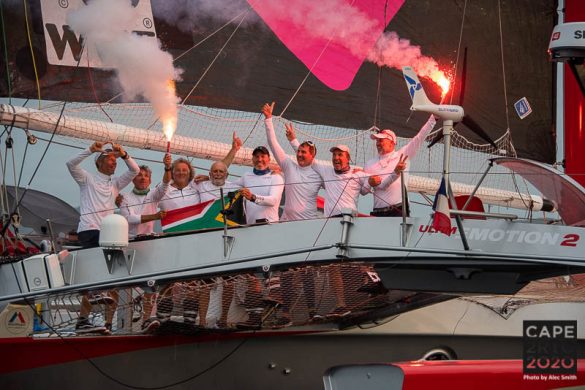 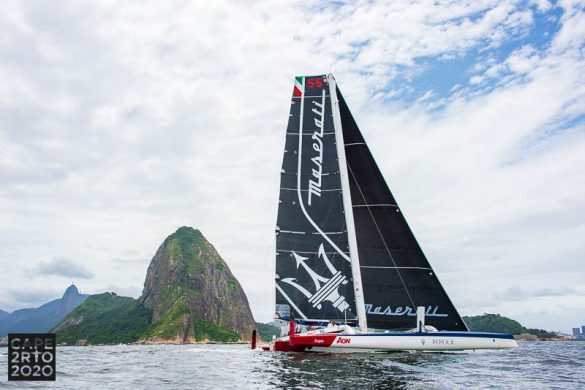 The fleet in the Clipper Race departed Coral Sea Marina Resort at 1200 LT today   (20 January ). All teams will then motor-sail through the stunning Whitsundays and out through the Hydrographers Passage directly to the Le Mans start area, just outside the Great Barrier Reef. The Le Mans start for Race 6, The Sanya Tropical Paradise Race will be at1600 LT (0600 UTC) on Tuesday 21 January 2020.

Each yacht will have a fully functioning water-maker, and given the tropical conditions of the next race, they will all carry exactly the same amount of freshwater as a back-up supply.

As a result of the 48 hour delay in the Whitsundays, the crew enjoyed an afternoon of fantastic sailing conditions in Pioneer Bay, training and honing their skills and were able to relax with an additional rest day before the start of the next leg. 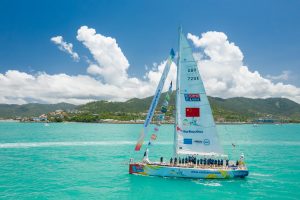 With just 2 weeks to go until the open window for the Red Bull King of the Air in Cape town, the top athletes have already started practising to get into competition mode. Here’s a sneak peak at Nick Jacobsen’s practice runs in Big Bay as Cape Town was hit with gale force winds.

@nick_jacobsen had to wear a space suit during his session yesterday training for #redbullkingoftheair But who went full send.. Nick or the guy jumping on the beach at the end of the clip 🤔 @northkiteboarding @cityofcapetown @redbullza

The 2020 Dakar Rally- The Dakar came to a spectacular end this weekend with Spain and USA taking top rankings in the Car, SSV and bike divisions. South Africa was also in the spotlight with Giniel De Villiers finishing just below podium in 5th place and Kirsten Landman and Taye Perry become the first women from Africa to complete the gruelling Dakar Rally on a motorcycle. Landman finished in a tremendous 55th position while Perry came in 77th out of 144 entries with only 93 finishes.

Master sailor and adventure Mike Horn who was co-driver for Frenchman Cyril Despres unfortunately did not take starters orders for the eighth stage of the race. 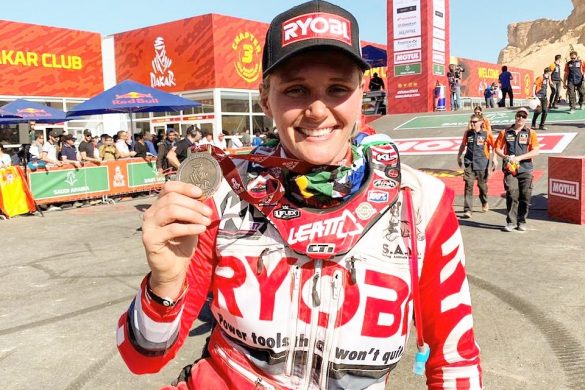 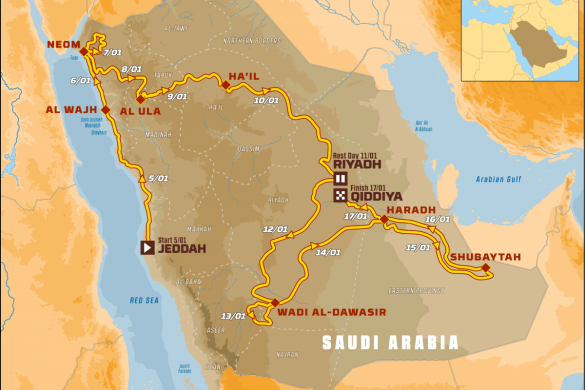 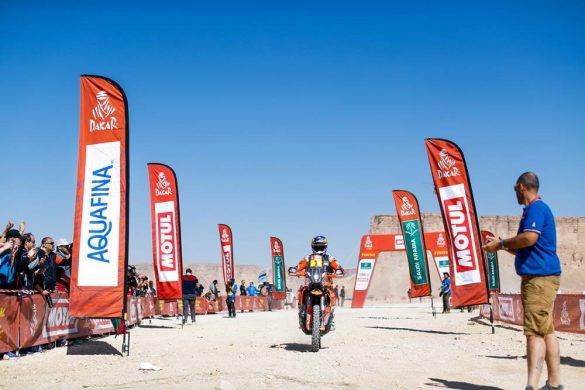 #WECARE NEWS  -Since 1985, Patagonia has pledged 1% of sales to the preservation and restoration of the natural environment. according to their website they have awarded over $89 million in cash and in-kind donations to domestic and international grassroots environmental groups making a difference in their local communities.

Now, they plan to give back much more than just 1%. In a letter posted on LinkedIn, Patagonia’s CEO Rose Marcario announced that her company is donating  $10 million to non-profit groups who work on issues related to climate change and the environment.

“Based on last year’s irresponsible tax cut, Patagonia will owe less in taxes this year—$10 million less, in fact,” CEO Rose Marcario writes. “Instead of putting the money back into our business, we’re responding by putting $10 million back into the planet. Our home planet needs it more than we do.” Continue reading…