Palma, Mallorca was the setting for the Nations Trophy 2021. Hosted by Real Club Náutico de Palma, the regatta ended on a slightly windier note than what the sailors experienced during the week of sailing.

In the ClubSwan 36 class it was Andrea Lacorte’s Vitamina who took the class win. The ClubSwan 36 was won by Giangacomo Serena di Lapigio, owner of G-Spot.

In the smaller ClubSwan 42 fleet, the competition was fierce up until the last downwind leg of the last race, with almost every boat capable of victory. In the end Natalia helmed by Natalia Brailoiu made up two places in the last few hundred metres to score a second place and a well-earned victory across the whole event. Natalia also win The Nations League for the ClubSwan 42 class.

Balthasar and Earlybird were the best placed ClubSwan 50s, after a good performance from the Belgian boat the day before. But while Balthasar lost ground, Sönke Meier-Sawatzki’s Niramo came steaming up with three consistently good races. Winning The Nations League was Hendrik Brandis’s CS50 Earlybird.

The Nations Trophy and Nations League may have been decided, but now all eyes turn to St Tropez for the final ClubSwan event of the year. The Swan One Design Worlds take place from 13-17 October and offer the teams a shot at the ultimate glory of being declared World Champions in their class. 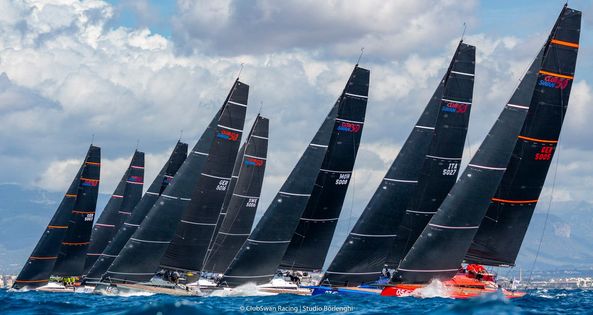 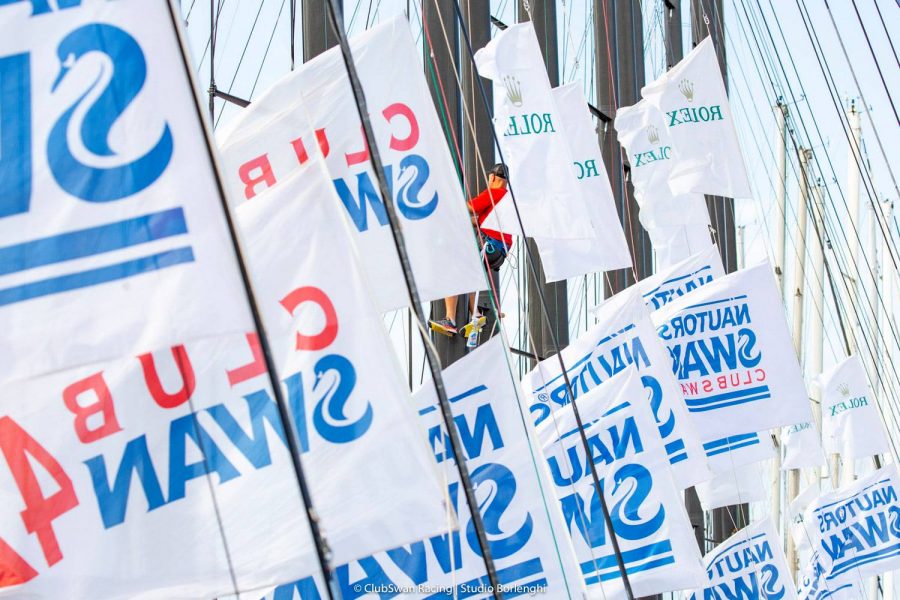 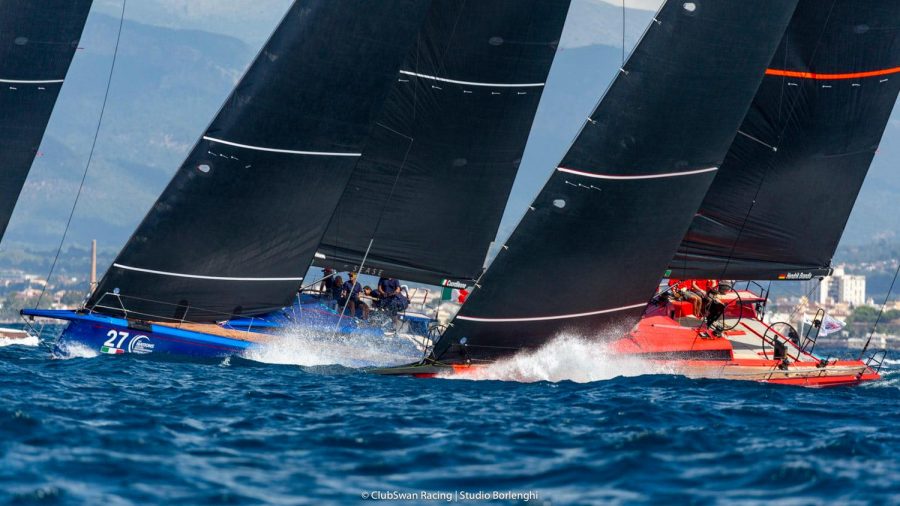 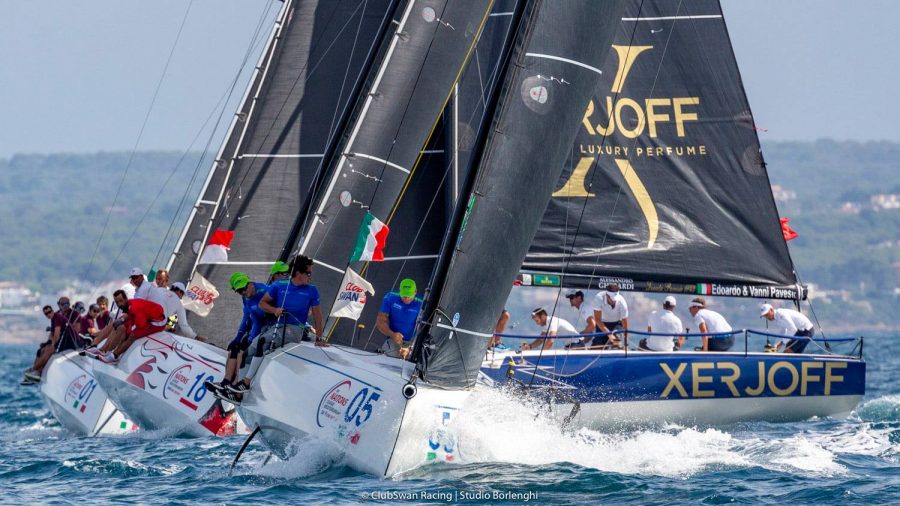 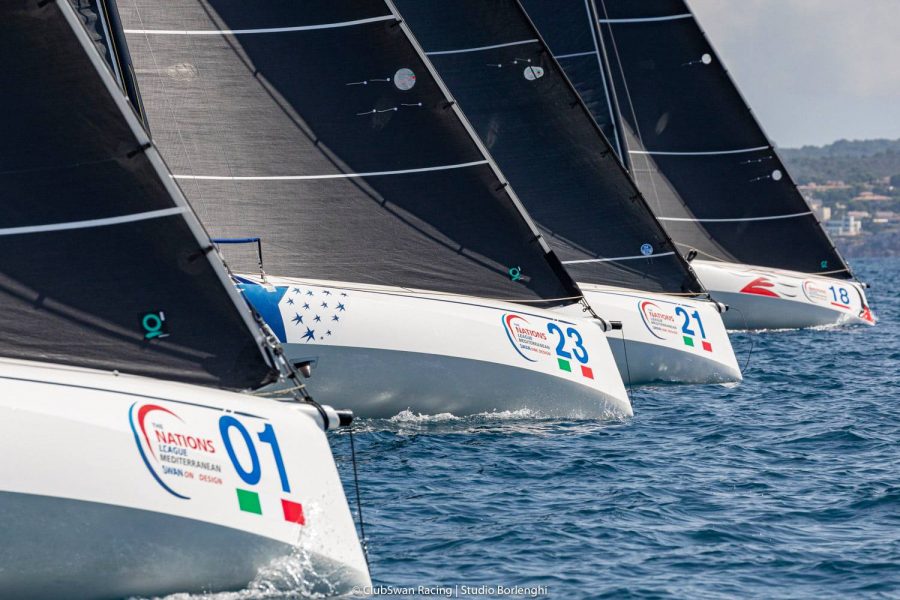 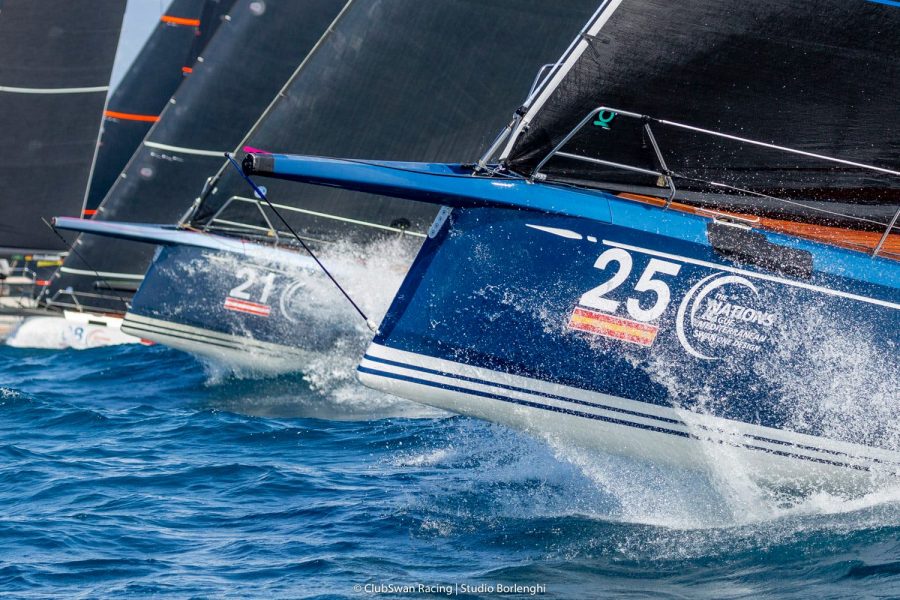 The winning boats in each class were honoured at a special ceremony hosted by the Real Club Náutico de Palma. In the ClubSwan 36 class, it was Andrea Lacorte’s Vitamina beat G-Spot and Farstar with a virtuoso performance that ran to a 2-1-2 finish in today’s three races. “Victory is always great,” says Lacorte. “We were in seventh place in race three. In the last two legs upwind and downwind we caught up a lot of boats and came out second. We’re fighting all the time.”

Balthasar and Earlybird were the best placed ClubSwan 50s, after a good performance from the Belgian boat. Sönke Meier-Sawatzki’s Niramo came steaming up with three consistently good races. It was just enough to edge Earlybird into second place overall, although there were anxious minutes after the finish while the crews did the maths.

“At the beginning, we hadn’t realised it,” admits Meier-Sawatzki. “When we counted all the results, we thought we had to be in the top three. Then a couple of press RIBs came next to our boat and we thought, ‘nice!’. And then of course were really happy. We have really, really good quality in the fleet and any boat can win. If you’re always in the top five you have a good chance.”