It was a slow and light-air start to the inaugural Ocean Race Europe. A fleet of seven VO65s and five IMOCA60s started Leg 1 from Lorient, France headed for Cascais, Portugal.
For the first time in The Ocean Race’s 38-year history the two classes are competing alongside each other. What’s more, the IMOCA class is entering uncharted territory sailing with a full crew, as opposed to the traditional short-handed sailing the class is known for.
IMOCA Class entries include 11th Hour Racing with Charlie Enright as skipper, CORUM Le E’pargne with Nicolas Troussel as skipper, Louis Burton is skipper on Bureau Vallée and Thomas Ruyant as skipper of LinkedOut.
The VO65’s are all about youth sailing combined with experience. Leading these charges are skippers Chris Nicholson on Akzonobel,  Bouwe Bekking on Sailing Poland and Simeon Tienpont on Team Childhood 1. Our very own South African talent, Matthew Whitehead has joined the DutchSail campaign, Childhood 1 this team.
Track the boats here. 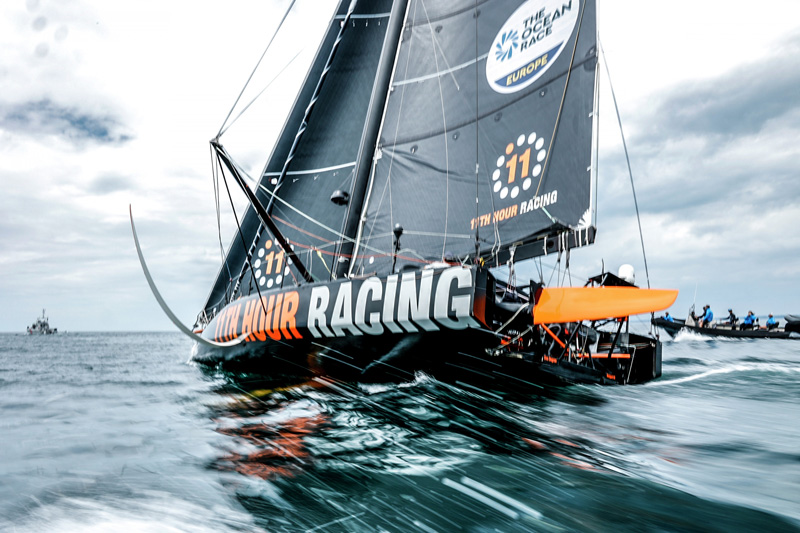 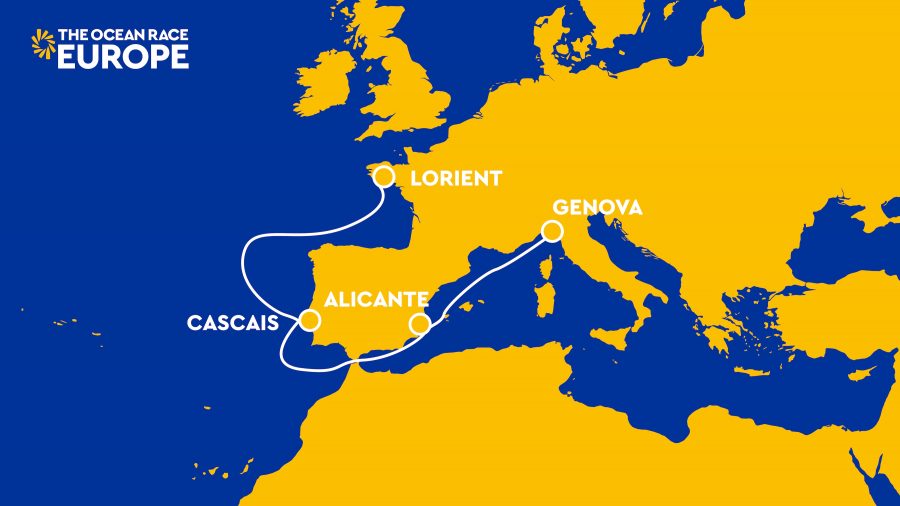 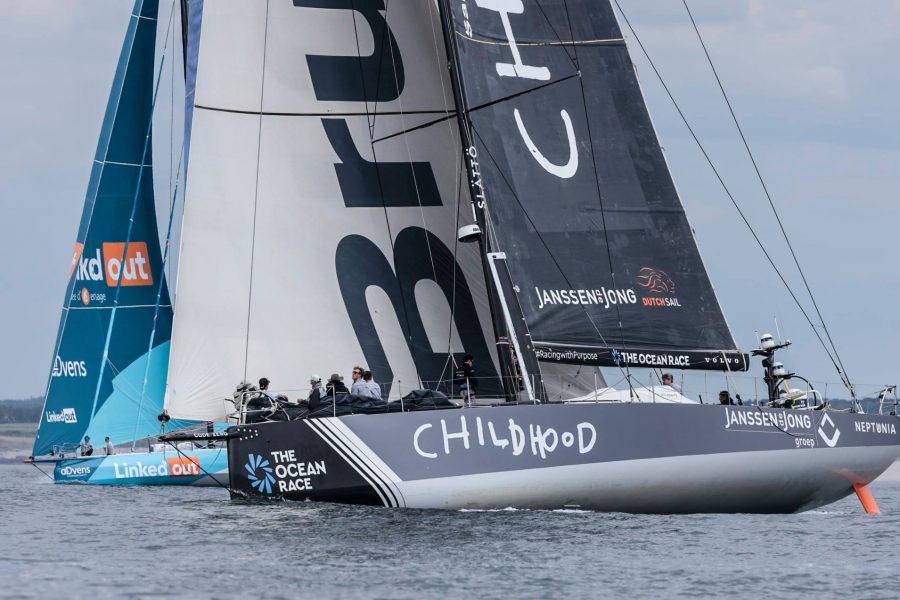 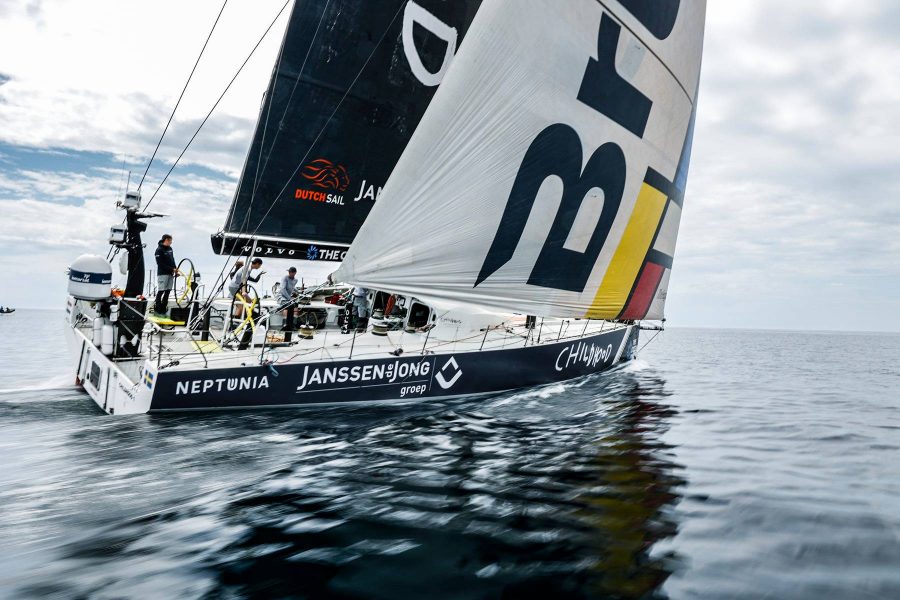