Skip Novak is a four-time Whitbread Round the World Race competitor and with over 30 years of experience exploring the world’s remote Southern Ocean. Sail + Leisure caught up with him during the planning stages of his next expedition to research the effects of the 2016 volcanic eruption on Zavadovsk island.

Who is Skip Novak?

Skip is a great adventurer and sails on many expeditions to Antartica. He has been awarded the Blue Water Medal from the Cruising Club of America for his life time of voyaging to high latitudes. In January of 2016, the Royal Cruising Club in the UK awarded Skip the prestigious Tilman Medal which is awarded in memory of Bill Tillman who was a Himalayan climber and an expedition sailor.

Skip has circumnavigated the world 5 times and is also a great mountaineer and has authored many articles about sailing in harsh conditions. 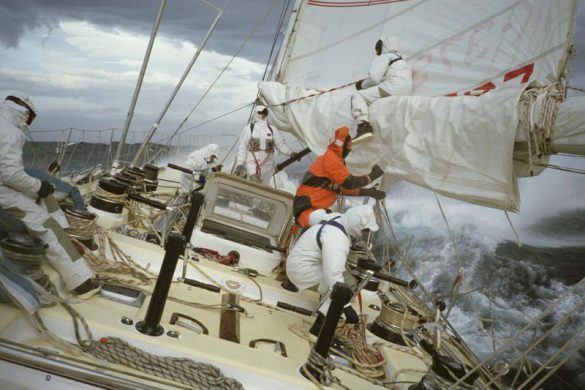 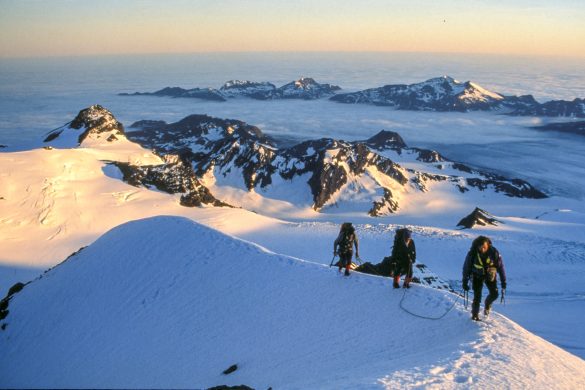 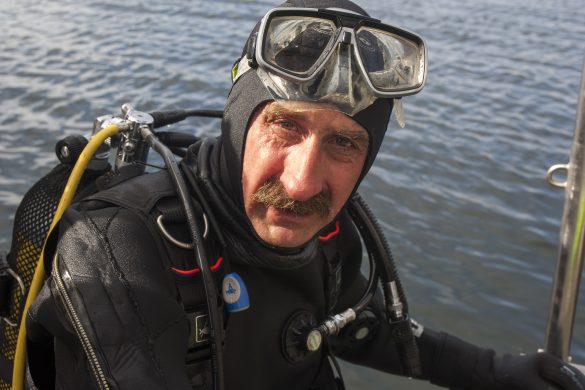 What is the expedition about and where is it to exactly?

Skip and his team of specialised scientists are embarking on their next expedition to South Georgia and the South Sandwich islands in 2020 to check in on the Chinstrap Penguin colony that calls this area home.

He explains, “Our latest journey is a five-week scientific expedition to South Georgia and the South Sandwich Islands. We will depart from Port Stanley in the Falkland Islands, sail to the South Sandwich chain of small volcanic islands and conduct a multi-faceted science audit.  After the South Sandwich we will return via South Georgia for as further baseline studies in the time left, before returning to Stanley. This is all southern ocean sailing, downwind there and mainly on the wind back!  It takes about four/five days to get there and five/six to get back.”

The South Sandwich is a chain of seven volcanic islands (three active) in the southern ocean just above 60 degrees south. They are an SPA, Specially Protected Area, which means people can visit and land only with a government science permit.  They are located deep in the Southern Ocean, always prone to some pretty nasty weather and always with risk of encountering ice thrown in the mix. Not a holiday destination for sure!

Why the Chinstrap penguin?

“Three years ago the northern most island, Zavadovski, erupted and no one has been back since to see how this population of roughly a million penguins are doing,” explains Skip. This island is inhabited from April to November and is home to the largest population of Chinstrap penguins while they use the rocky, volcanic cliffs as breeding grounds. When the island erupted there was a great deal of concern over how this would affect the younger birds since the event coincided with their annual moult, which leaves the penguins vulnerable and unable to enter the water. 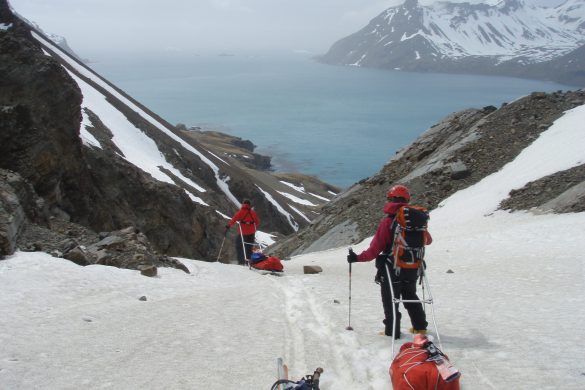 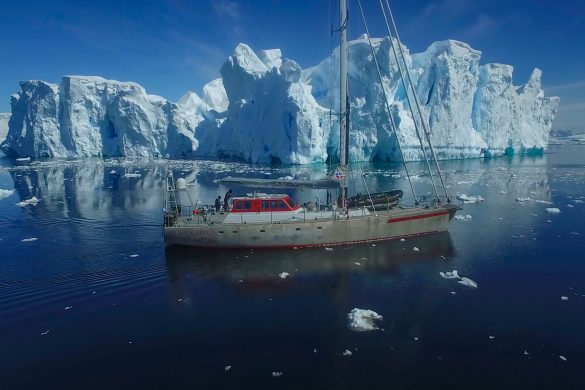 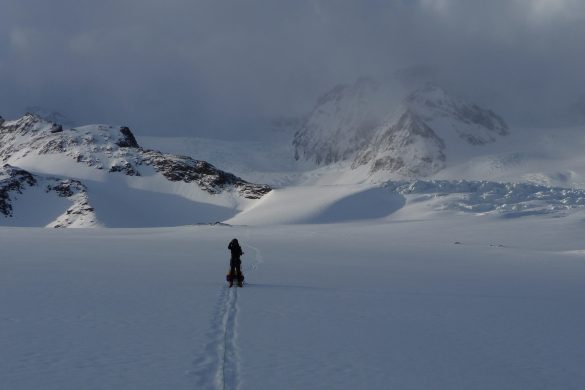 What are the objectives?

Also on board is a whale specialist from California logging sightings during the trip.  As well as a two person film team making a documentary for either the BBC or National Geographic about this ambitious project to a little known part of the world, which is very difficult to access.

The findings and research from each of these scientists is then written up, reviewed by their peers and submitted to the South Georgia government for future management plans and strategies going forward, for protecting these areas.

Skip is one of Ullman Sails’ Brand Ambassadors. His endorsement of Ullman Sails and its products is a testament to the sailmaker’s expertise in sail design and construction, durability and longevity.

Janine continues, “Skip embodies the values and ideals of Ullman Sails and with well over 400,000 miles of sailing behind him, and many more ahead, Skip’s extensive knowledge about every aspect of sailing is something to stand in awe of. The sails that Ullman Sails provides Skip endure some of the most powerful and brutal weather on earth. He sails in winds over 60knts and faces temperatures as low as -15° celsius. In order to safely traverse the waters at the earth’s poles. Skip needs gear that he can trust. With uncompromising standards, Skip will only use the best gear available, and for sails he looks to Ullman Sails.”

With all of these challenges and experience Skip is a valuable part of the Ullman team. 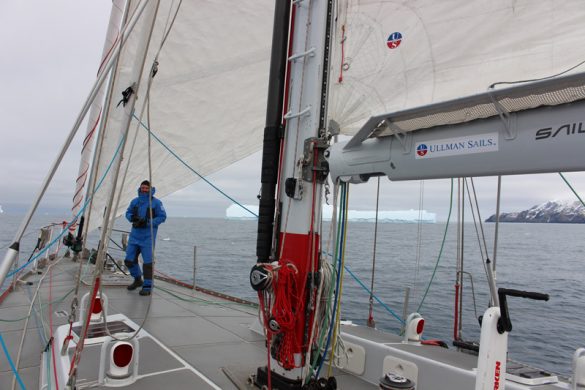 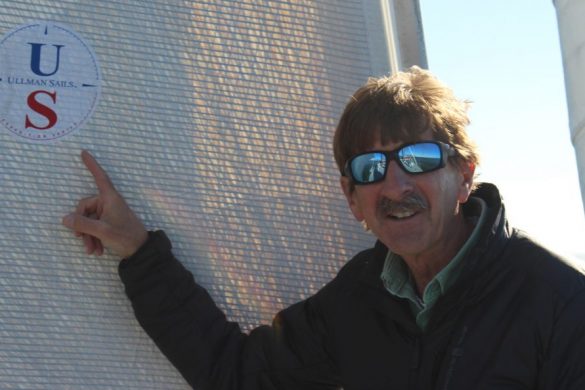