SA Sailors Benji Daniel and Alex Burger have secured a spot at the Tokyo Olympics in the 49er class for South Africa.

Just a year ago, the former 29er world champions (who beat 129 teams from 17 countries in 2017) were convinced their dream of competing at a first Olympics was over. But the event in which they could qualify finally went ahead last week. 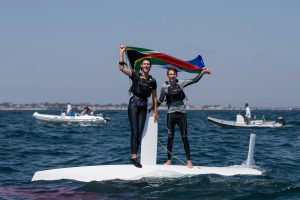 The pair travelled to Oman for the Mussanah Open Championship to secure that coveted qualification spot. A victory in race seven and three second places along with a third spot finish ensured a sixth place overall, enough to award them a spot.

‘We feel extremely relieved to have finally gotten through the qualifier event after so many delays and so much uncertainty,’ said Daniel. ‘It wasn’t our absolute best performance but at the same time we were extremely solid against the world’s best Asian teams for a large majority of the 15 races in the event.

‘To be able to win races at such a high-pressure event tells us that we are on the right track. So, from that point of view, we are very happy with our progress as we are constantly looking to learn and improve.’

Speaking about the racing itself, Burger added: ‘We made a very consistent start to the event. After 10 races we were the only team to score all top-sevens and we scored four races inside the top three, so we felt confident.

‘At that point we were sitting in second overall and we had an excellent platform to work off in the final five races. Unfortunately in those final races we made a few mistakes and dropped down to sixth place overall. We learned a lot in those tight situations as the event came to a head. Those teams competing for the top places are really experienced Olympic sailors who have been through as many as 10 seasons at senior Olympic level. We learned a lot from them and from the situation and we will be better for it going forward.’ 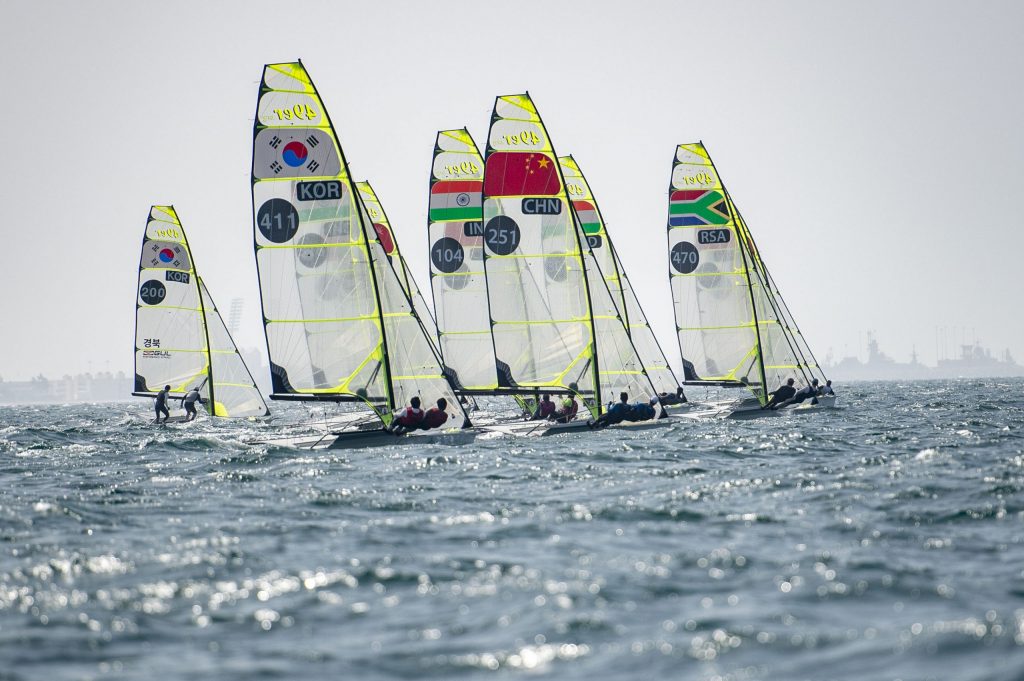 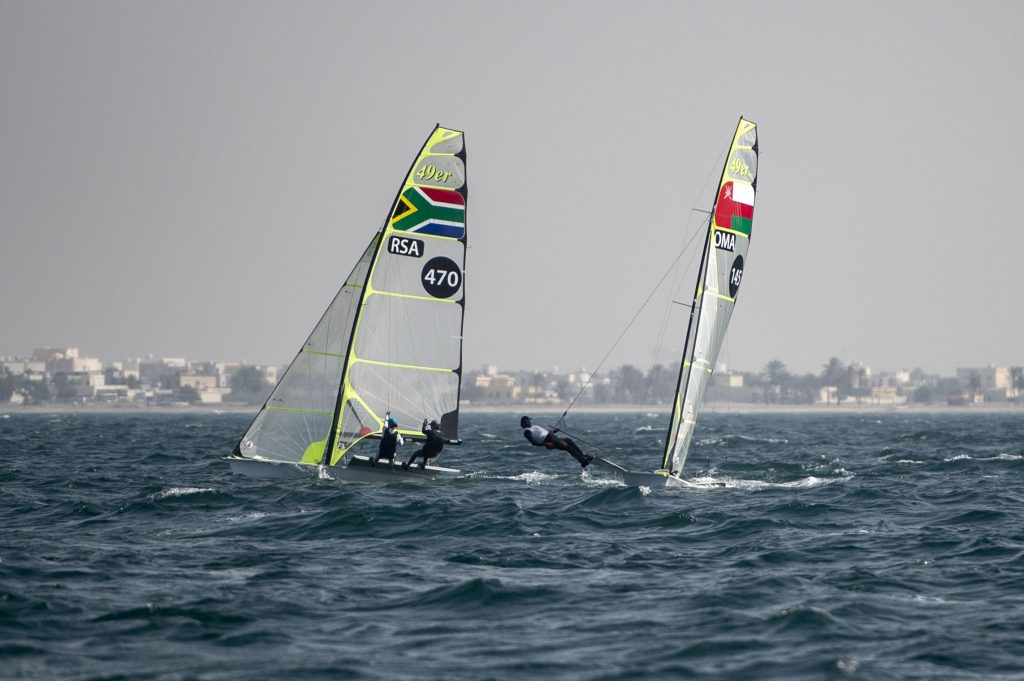 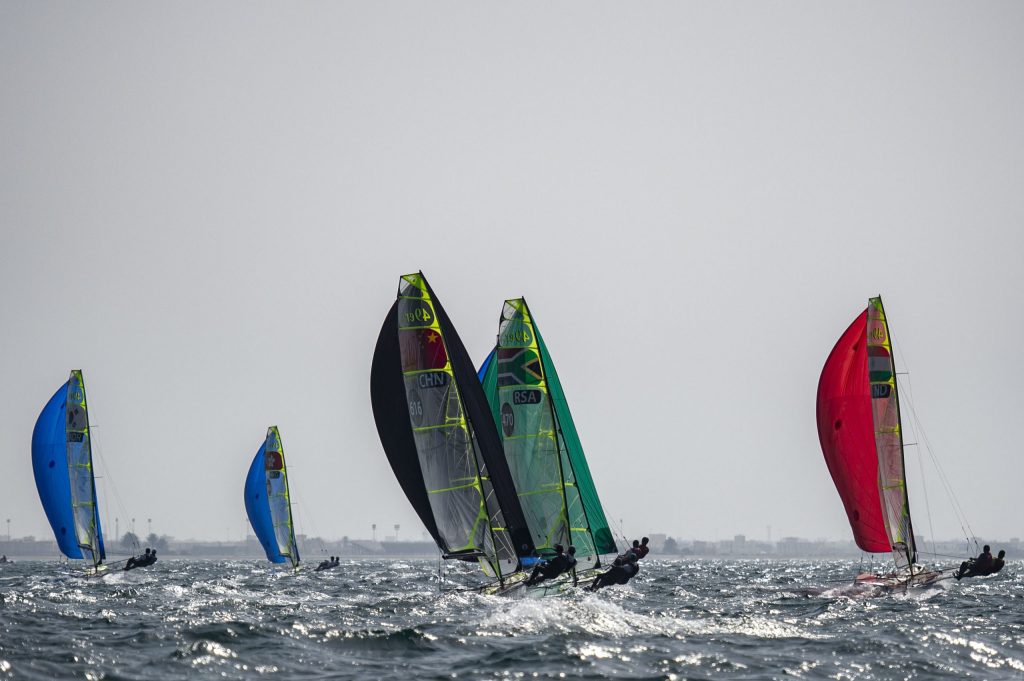 As for trying to remain motivated during a very difficult lockdown period when they were unable to get out on the water to train and compete, Daniel explained: ‘It’s been brutal to be honest but everyone is in the same boat. We have just tried to keep our training going in whatever ways we can and we tried not to worry too much about the things that were out of our control.’

With just over three months to go until the Olympic sailing programme gets under way at Enoshima Yacht Harbour in Japan, there’s still plenty for the young sailors to do.

‘We need to train and prepare with everything we’ve got, and try to make the best decisions we can about where to focus our time and effort,’ said Burger. ‘Fortunately we have a great support structure and some really good coaching and mentorship from previous Olympic sailors. We are really excited about the challenge ahead.’

Meanwhile, President of SA Sailing Michael Robinson commended the pair on their performance in Oman. ‘On behalf of SA Sailing, I’d like to congratulate Benji and Alex on their excellent result and on securing Olympic qualification,’ he said.

‘Their final selection for Team SA to Tokyo will need to be confirmed by the SA Sports Confederation and Olympic Committee (SASCOC) but we look forward to seeing what these talented young sailors can achieve in the future.’

Italian Islands | The Best to Visit