Round the Island Race Success

The 90th edition of the iconic Round the Island race, organised by the Island Sailing Club, took place this weekend. 1200 boats and 7000 sailors set sail, clearly eager to get on the water again. This number of entries makes it one of the largest yacht races in the world, and the fourth largest participation sporting event in the UK after the London Marathon and the Great North and South Runs.

At 0630 on 3 July, the starting cannon at The Royal Yacht Squadron boomed across the Solent to mark the start of the 90th anniversary edition of Round the Island Race.

Renowned solo sailor Pip Hare did the honours of being the official race starter for the Island Sailing Club’s iconic 50 nautical mile annual race around the Isle of Wight. She said: “It’s one of the big sailing events on the calendar, a race that you never want to miss. The mass participation element means it’s an incredible sight and you get a fantastic feeling from being part of it, but also it’s a great race. The course offers so much; it’s technical, it’s tactical and the weather can be anything, so definitely a race I want to do every year. It’s like a mini round-the-world race!”

Race conditions saw everything from flat calm to 25 knot gusts, fog and sun. Nothing compares to the sight of the fleet stretched out around the stunning Isle of Wight coast.

Local Cowes boat Eeyore, an Alacrity 18 Bilge Keel, secured back-to-back victories in the Round the Island Race and retained the prestigious Gold Roman Bowl, which she has held since the 2019 race.

Owner and skipper of Eeyore, Jo Richards said: “The thing with the Round the Island Race is that it’s like buses, you wait years and years and then two come along consecutively. Interesting race yesterday, we had a shocking first leg down to the Needles and luckily there was a little bit of a lull under the cliffs and we got back into our class and from then on it was really tight. When we got to Bembridge Ledge having got the rating list out we knew we had to finish a minute and a half ahead of one boat and three minutes ahead of another boat. It was pretty tense the whole way back and being the smallest boat in the fleet you’ve got no control if a 55ft boat sits on top of you. It was only when we got back to shore and people starting texting that we thought we might have won. A great day out.”

Owner and skipper of Cherete, Brian Haugh said: “We had a totally unexpected result and we were late getting to the start line. This was our tenth Round the Island Race, we had a great day and it felt like normality had resumed.” 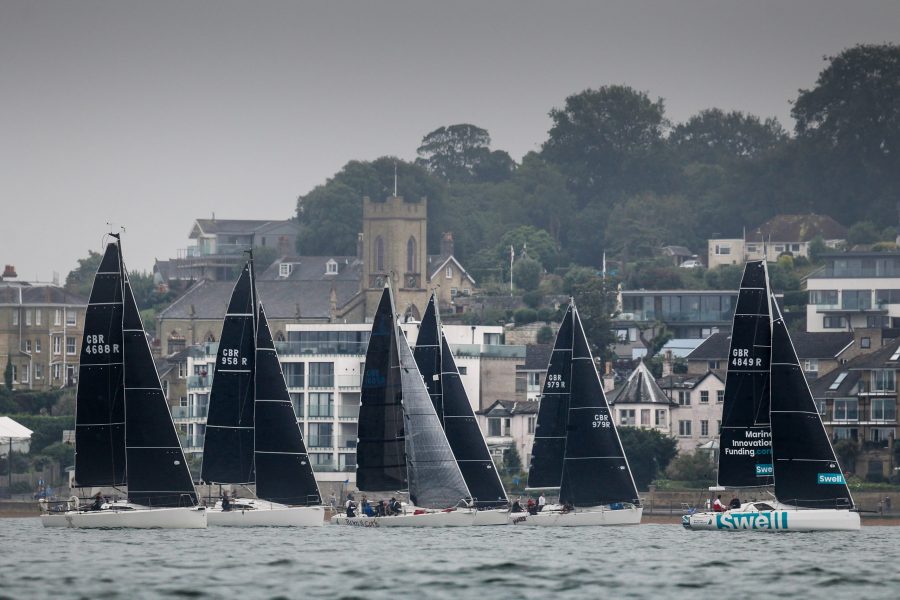 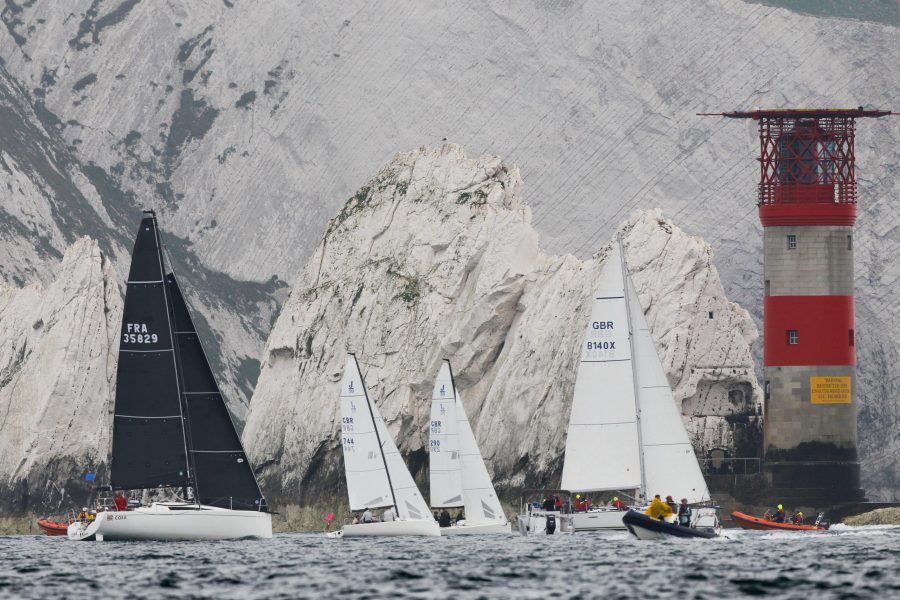 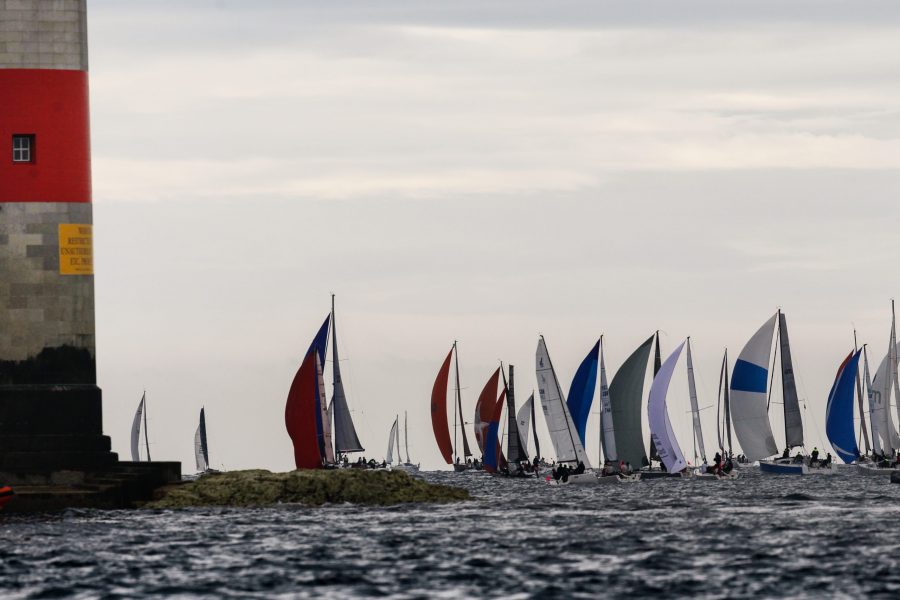 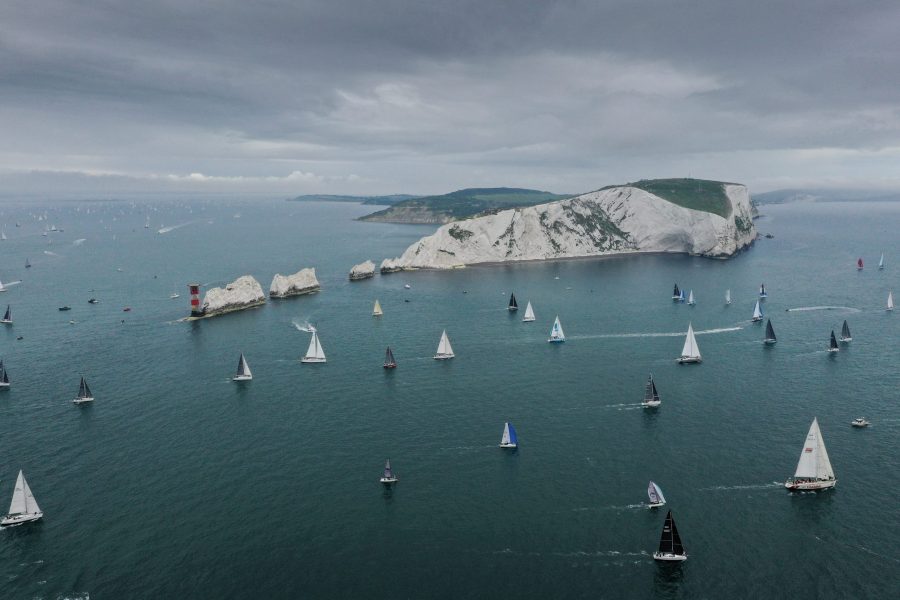 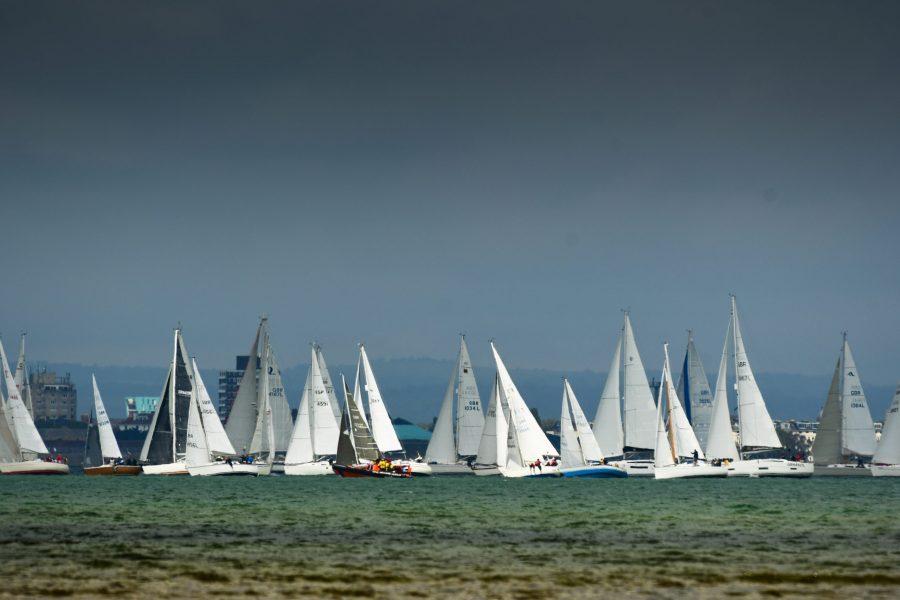 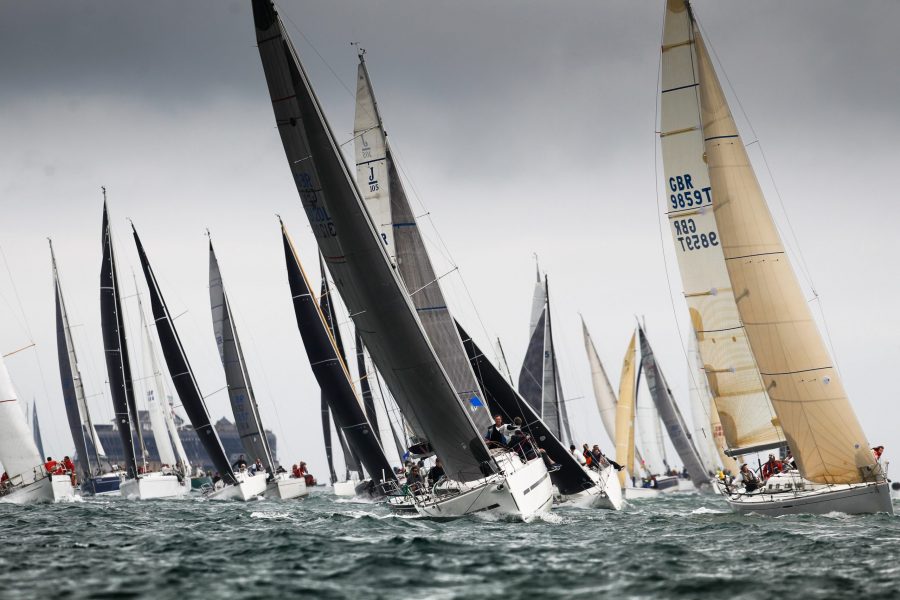 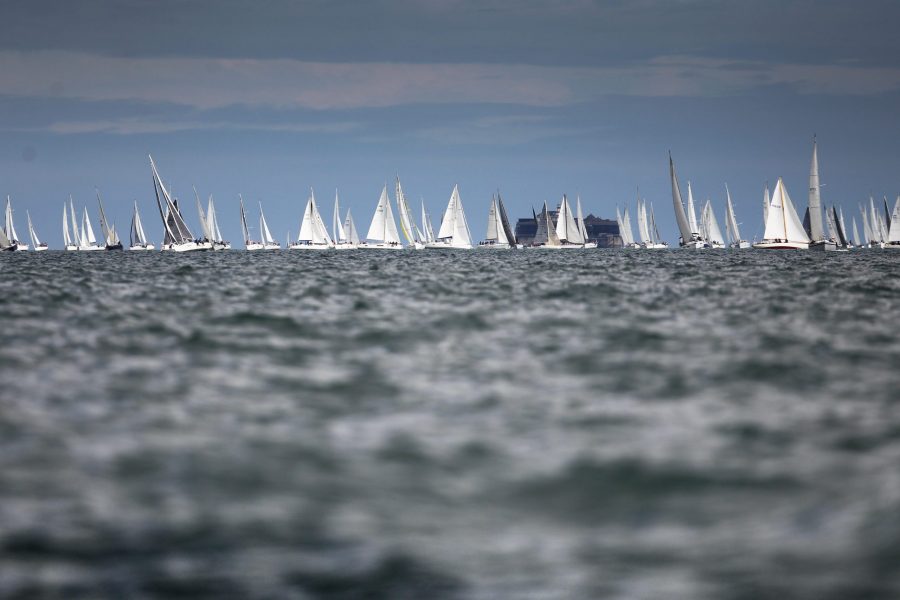 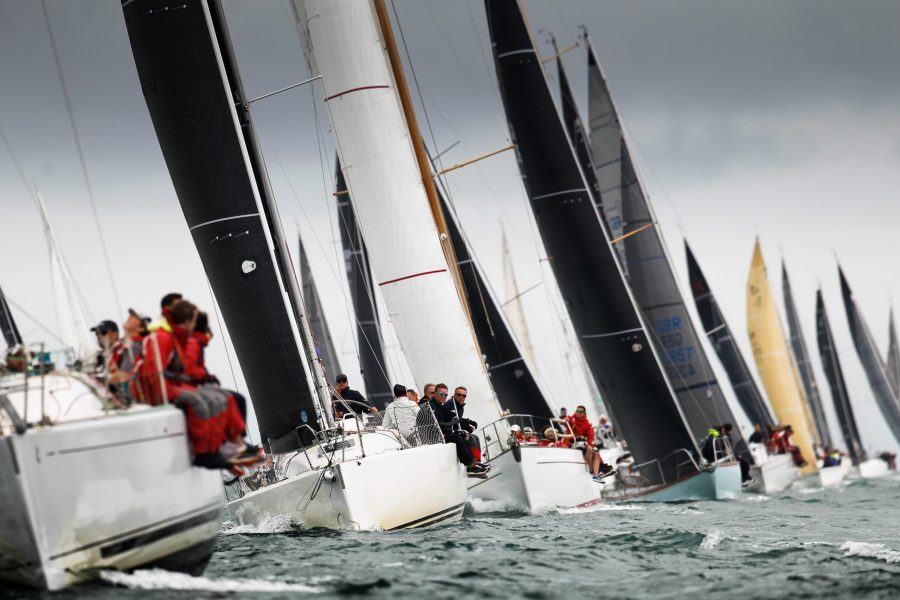 “Fantastic, unbelievable!” commented Peter Cunningham. “The teamwork was absolutely flawless, especially tacking in the light winds to get out of the Solent. The sail changes worked really, really well all the way around. Another cold race but we are absolutely delighted to come home first in this great race!” 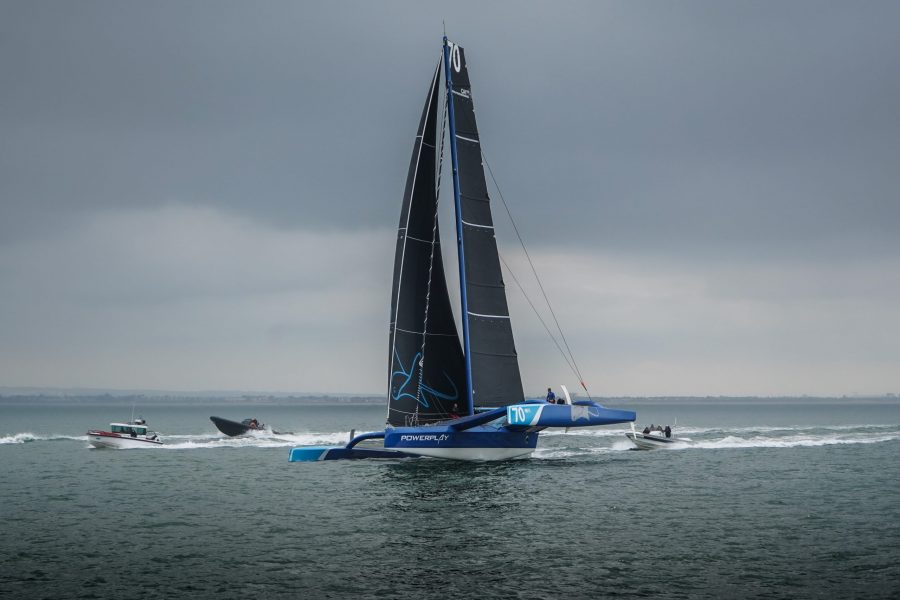 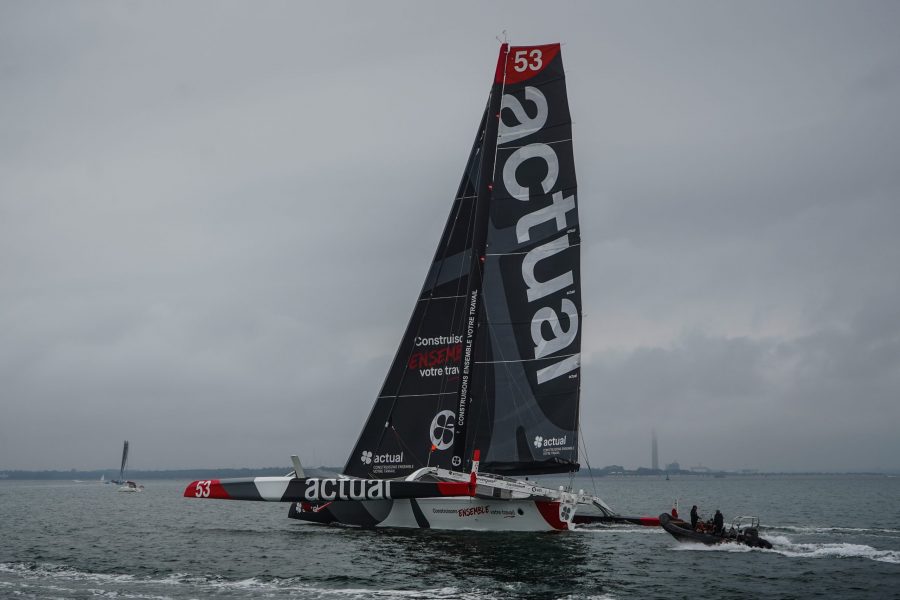 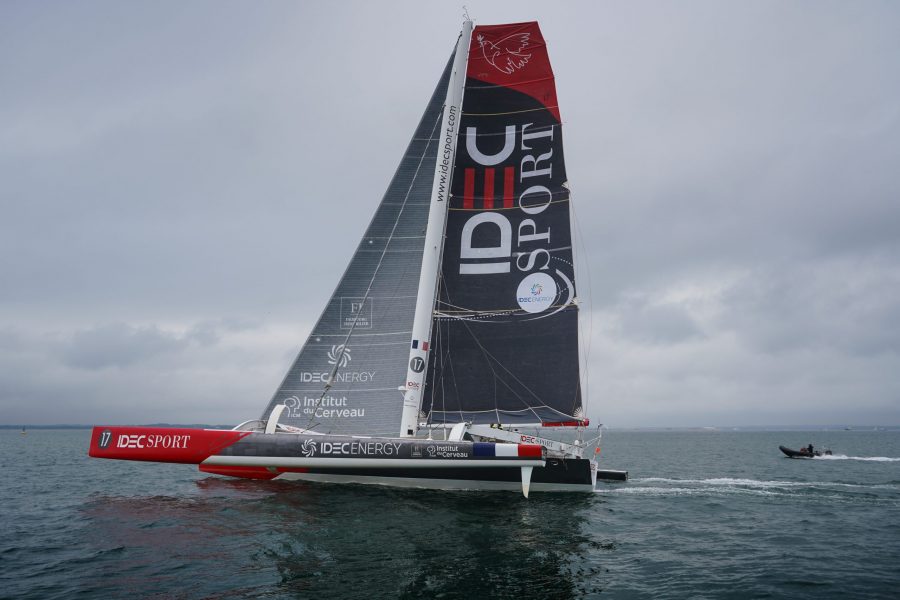 The Cape 31’s dash around the island

The little sports boat, which packs a punch has taken the one-design, sports-boat racing fraternity in the Solent by storm. This Mills Design ranked very well at the IRC Nationals recently with Squirt on the podium in third.

Five Cape 31’s took to the start line to prove that they could make it around the island and contend with the big boys. Russel Peter’s Squirt was the first Cape 31 to cross the line, even after an OCS.

There are 10 Cape 31’s in total headed for the UK – see how they are shipped from their production home in Cape Town to the UK by Cape Town Yacht Services. 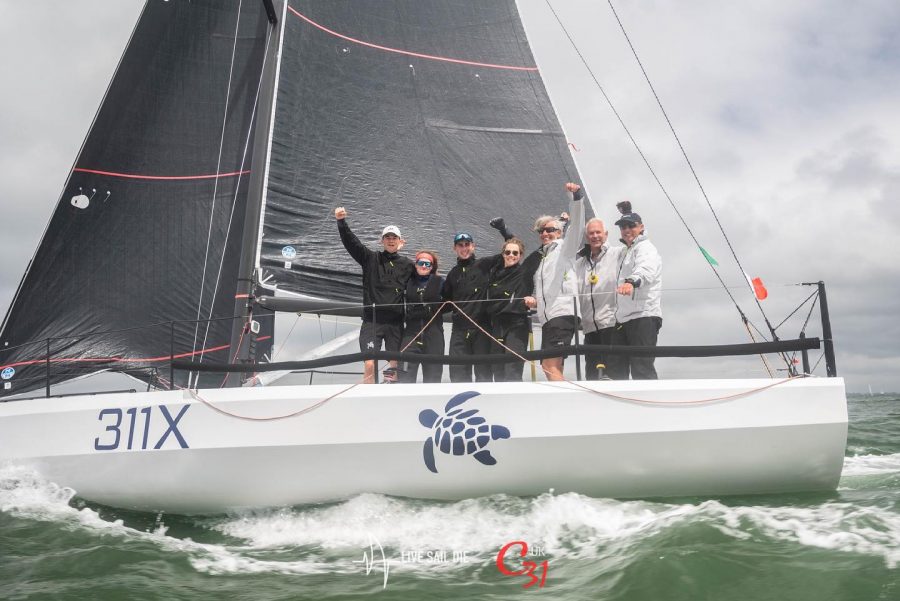 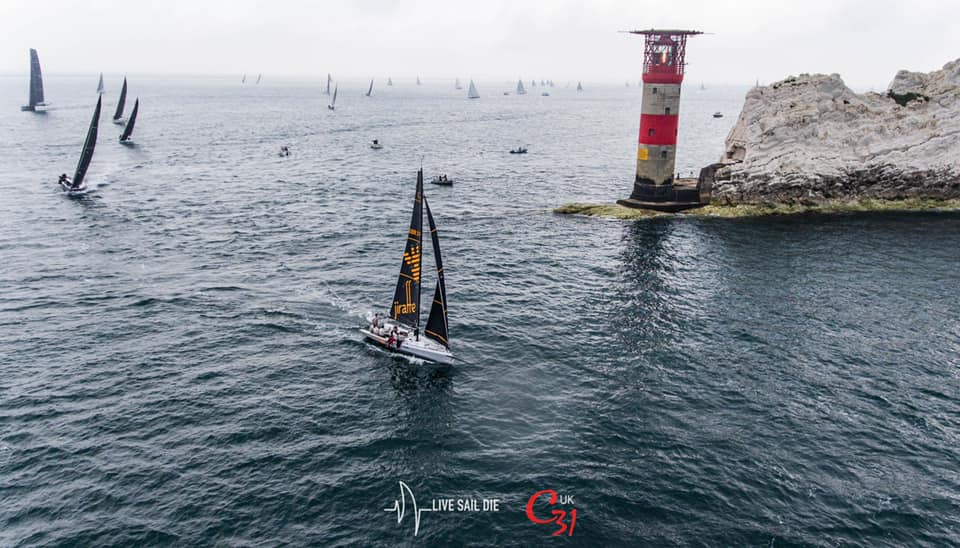 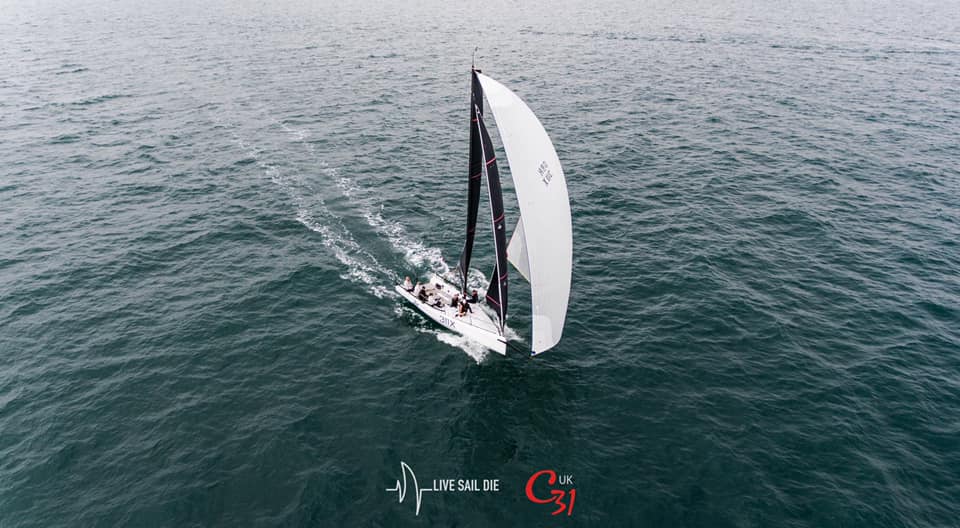 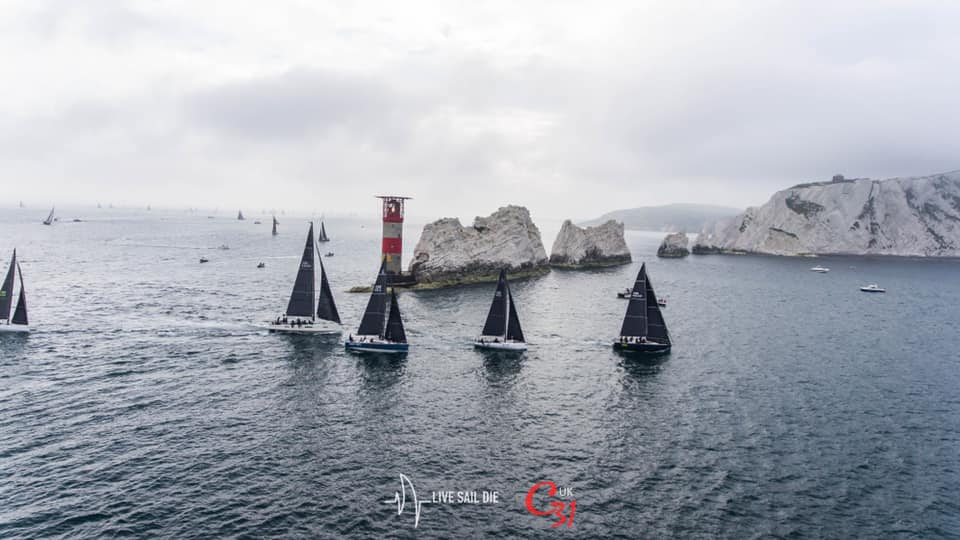 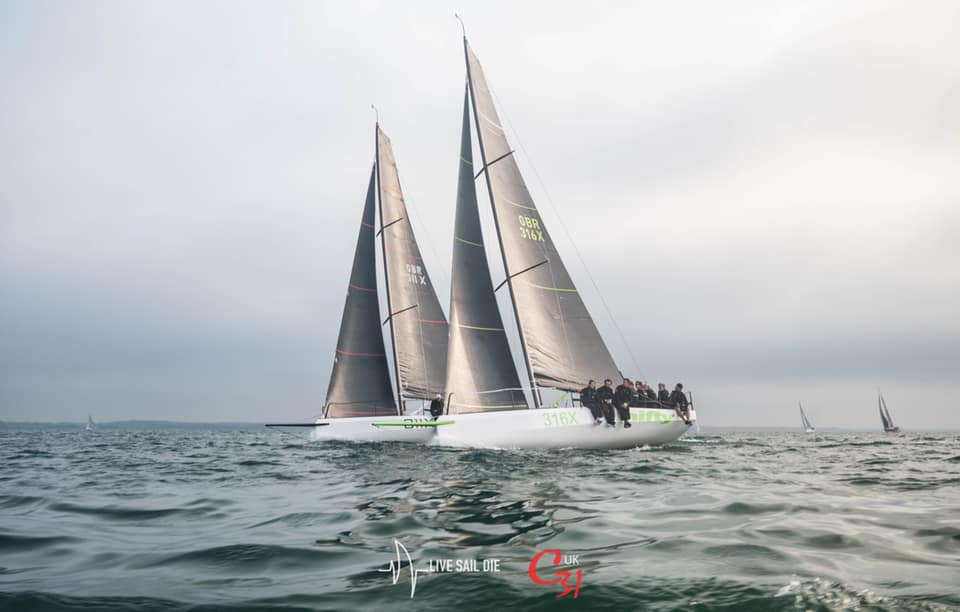 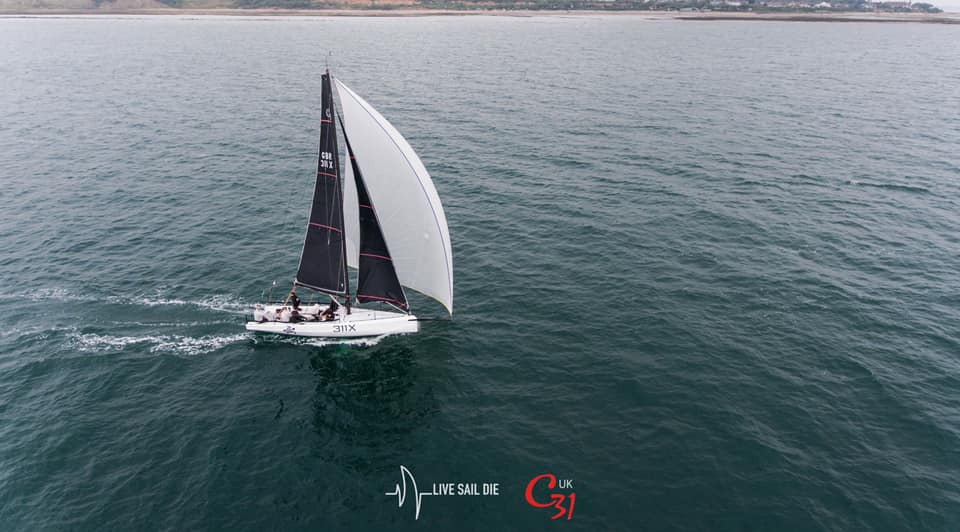 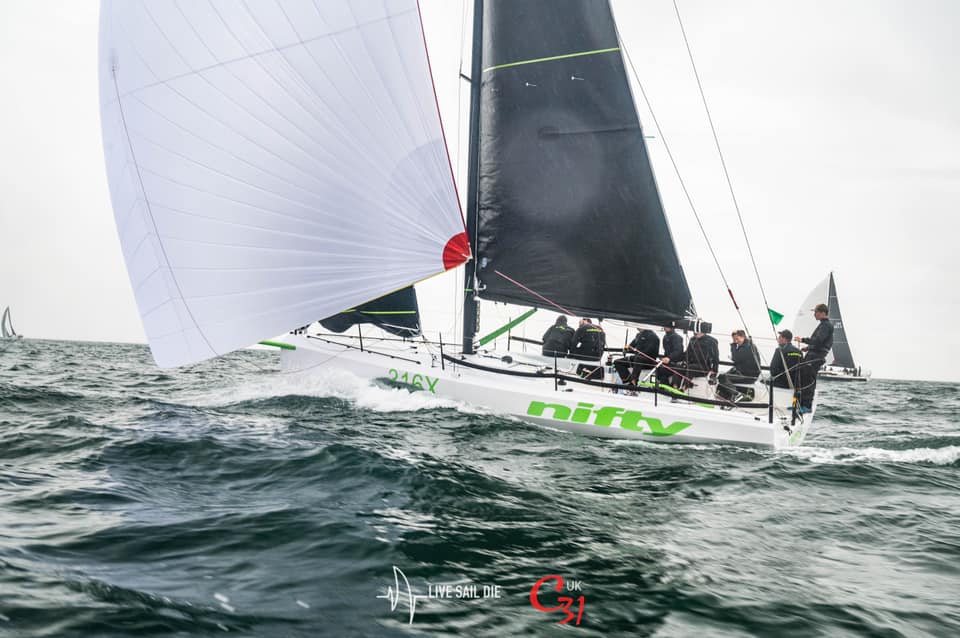 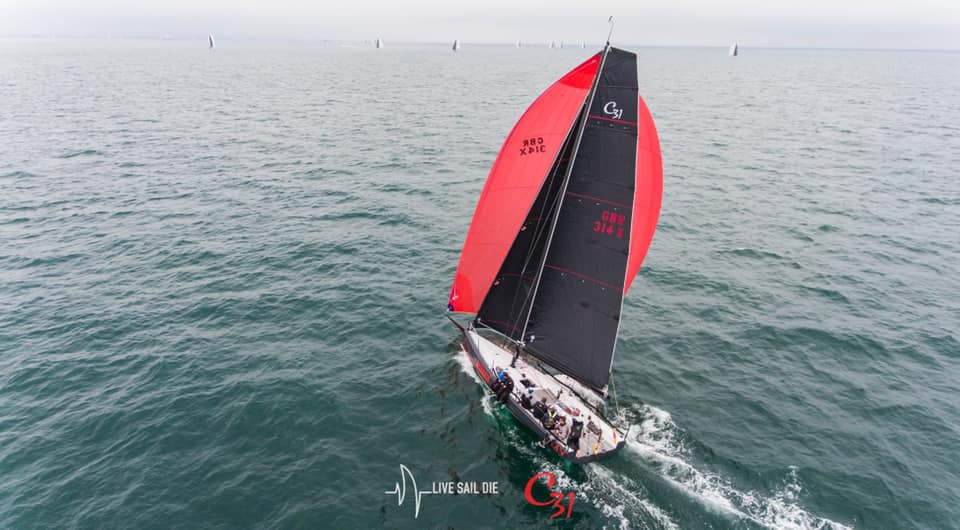 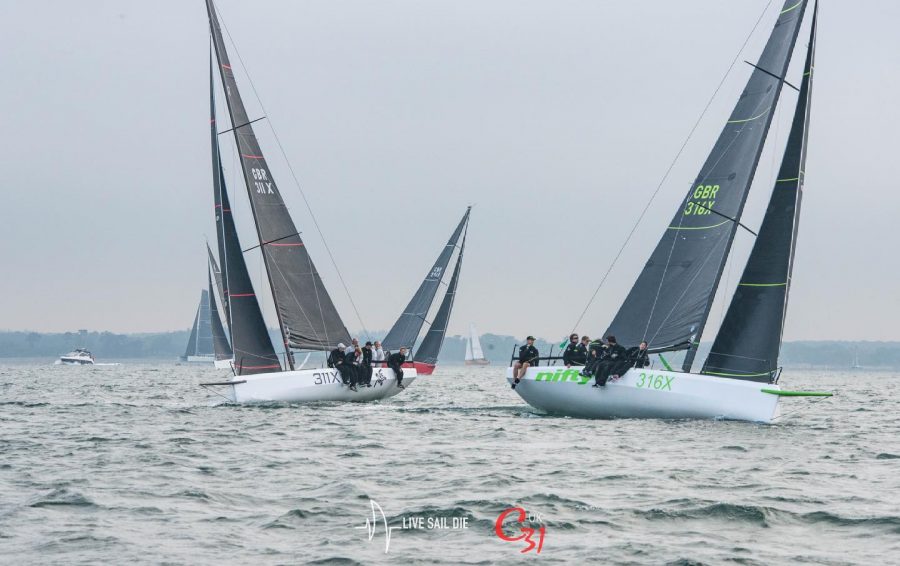 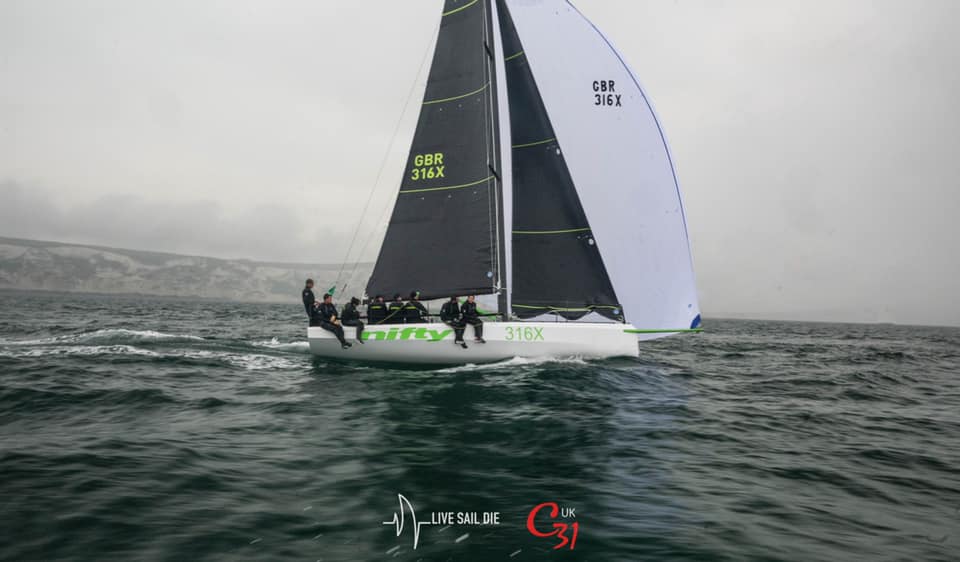 Watch the highlights of the Cape 31’s racing around the island below.

Fun facts about the Round the Island Race

Records to date (neither were beaten in 2021)