Red Bull TV film follows the journey of legendary American windsurfing icon, Robby Naish. The Longest Wave looks back at the incredible career of this American water-sports legend, who pioneered windsurfing, kiteboarding, stand up paddle-boarding and foil boarding on his way to global stardom.

A rare look at a Champ

Oscar-nominated filmmaker Joe Berlinger took a break from true crime documentaries to investigate what happens when a 24-time world champion is told to slow down, with icon Naish the focus of his lens. The 58-year-old Naish is sporting royalty with respected director Berlinger (“Metallica: Some Kind of Monster”) revealing a perspective from a professional athlete that is rarely documented.
The Longest Wave film is now available to watch on Red Bull TV both on the web and the app across devices big and small.

The epic film – with special appearances from the likes of fellow legends Laird Hamilton, Kai Lenny and Chuck Patterson – transcends the action sports genre by capturing obstacles outside of the legendary Californian athlete’s professional life from business and mentorship to fatherhood. 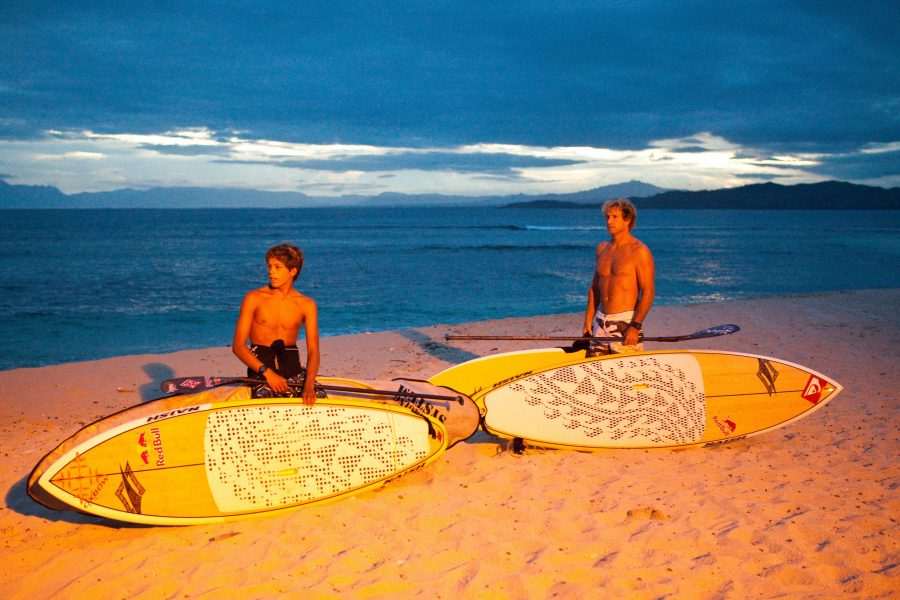 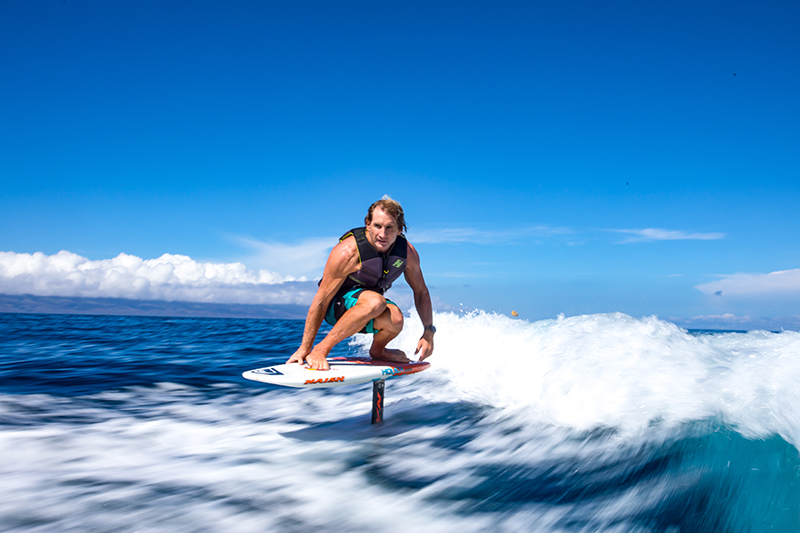 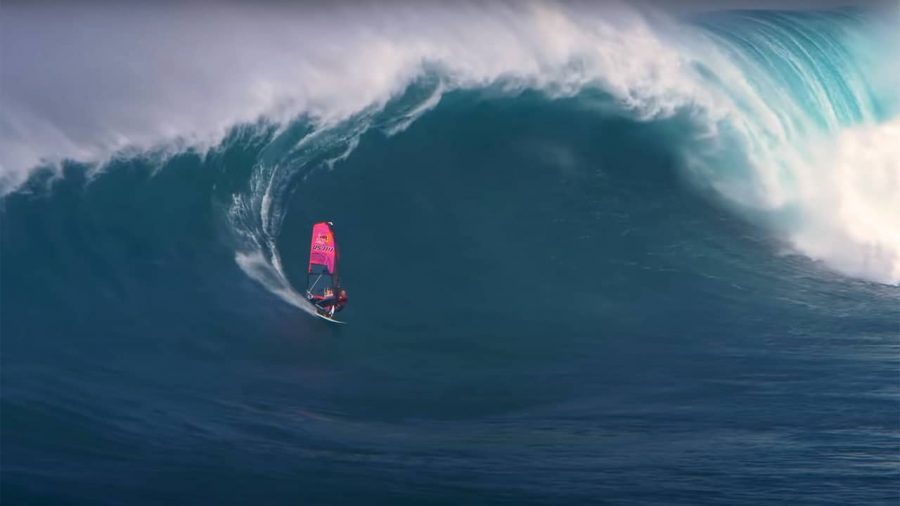 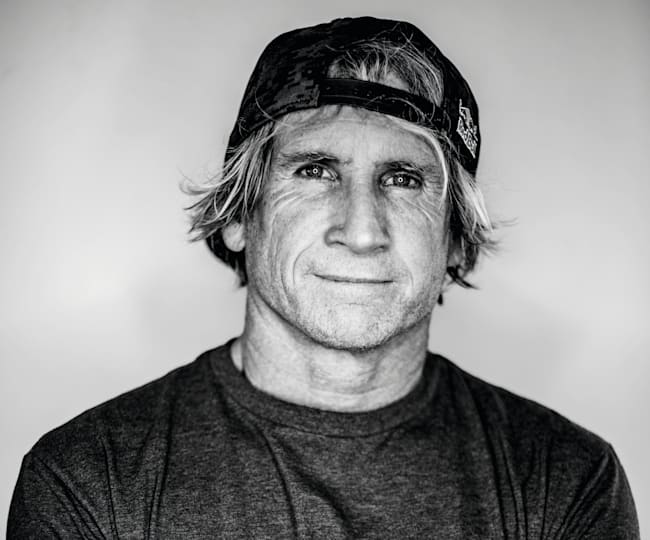 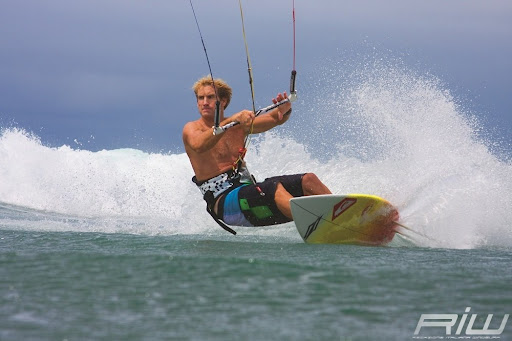 Naish won his first windsurfing world title aged just 13 and picked up 23 more over the years before winning global trophies in kiteboarding as well as pioneering the watersports of SUP and foil boarding. He commented in July that, “the whole world has changed since I started in 1974. We used to get on a plane, fly somewhere and cross our fingers that we were going to find wind and waves. Now you can look and see what the forecast is anywhere in the world tomorrow and next week. So that sense of adventure is gone. The world’s a tiny place now compared to what it used to be.”