Kiwi Marc Jacobs celebrated his 32nd birthday in style when he beat three-time champion Kevin Langeree and rookie Stig Hoefnagel in an action-packed final to secure the Red Bull King of the Air 2021 title in Cape Town, South Africa.

With non-elimination Round 1 completed on Saturday, the forecast looked ideal to finish the event on the Sunday, with winds predicted to reach around 30 knots (55km/h) south-southeast from 14:00. 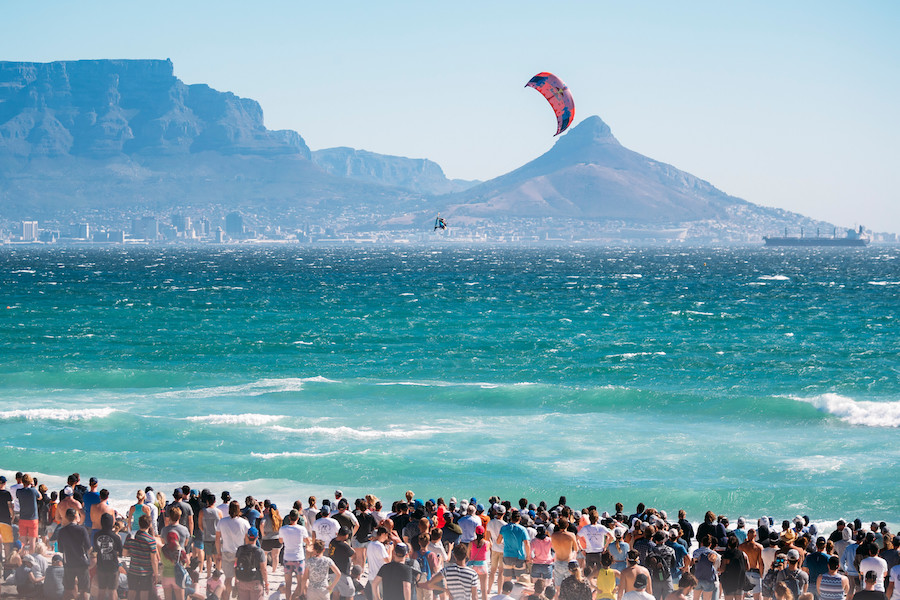 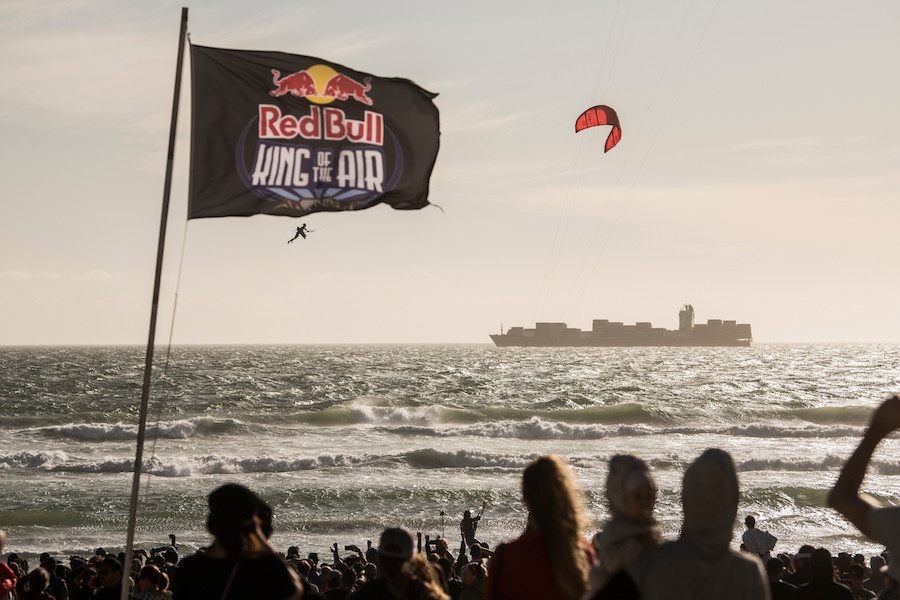 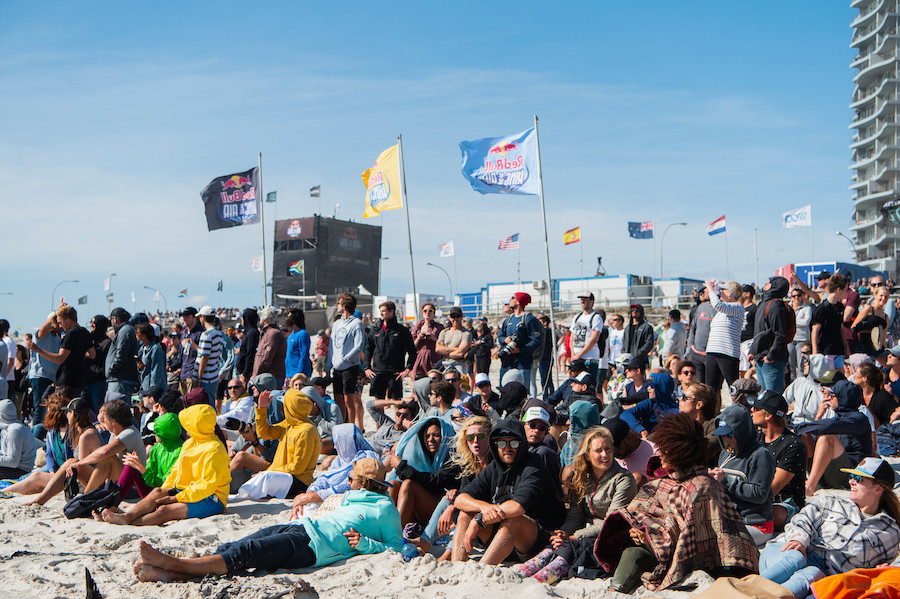 Waiting for the wind

Heralded by the iconic ‘table cloth’ of cloud being pulled over Table Mountain, the infamous Cape Doctor wind showed up fashionably late (just before 15:00), but didn’t disappoint and stayed constant throughout the afternoon – giving athletes enough of an opportunity to perform.

It signalled a new era in the sport – something which the event has been known for throughout its history. Heats were close with the impression score often being the heat decider, while Spaniard Liam Whaley bagged the Mystic Move of the Day thanks to a front roll kite-loop board-off. 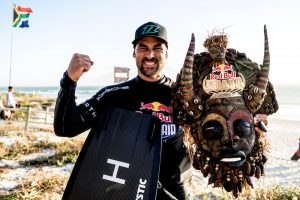 Jacobs, who claimed the iconic trophy after 22 heats and six hours of competition spread over the two days, said: “I’m beyond stoked with the win. It’s been three or four years of full-on dedication to make this come true. The fact that it happened on my birthday and that it played out exactly how I envisioned it is just crazy. It feels so good. We have a really good training season in New Zealand from June to October and then in November it starts dropping again, so coming straight here from a good season – the new timing is definitely in my favour.

Sportive Director Sergio Cantagalli declared: “The sport is growing and developing fast. We are keeping track with that. They are fast! It is exciting times for the sport. Also we have a new King, he was consistent throughout and he brought a lot of technical moves with extreme height.

Watch the Red Bull King of the Air 2021 replay HERE.