We’ve now come “down” from the excitement of Emirates Team New Zealand‘s historic win. The Defenders have done it again – lifting the Auld Mug in victory of the 36th America’s Cup over the Challengers, Luna Rossa Prada Pirelli. This Match was in effect the pride of a nation versus the heart of a nation.

After the closest racing we’ve seen in a very long time, it begs the question of where to next? As the Defenders, ETNZ will specify the new boats for competition – perhaps a smaller version of the AC75, where the regatta will be sailed, and what format it will take. There was already talk on the dock of the official Challenger Of Record being announced in the coming days. Will it be the rumoured INEOS Team UK, or Luna Rossa Prada Pirelli? Will the Match be held in New Zealand again, and if so in which city? Or could it be taken to another shore? All will be revealed soon.

In the mean time, we have compiled our favourite images by yachting photographer extradonaire, Carlo Borlenghi, and we’ve included a highlights video of this America’s Match for you to enjoy. 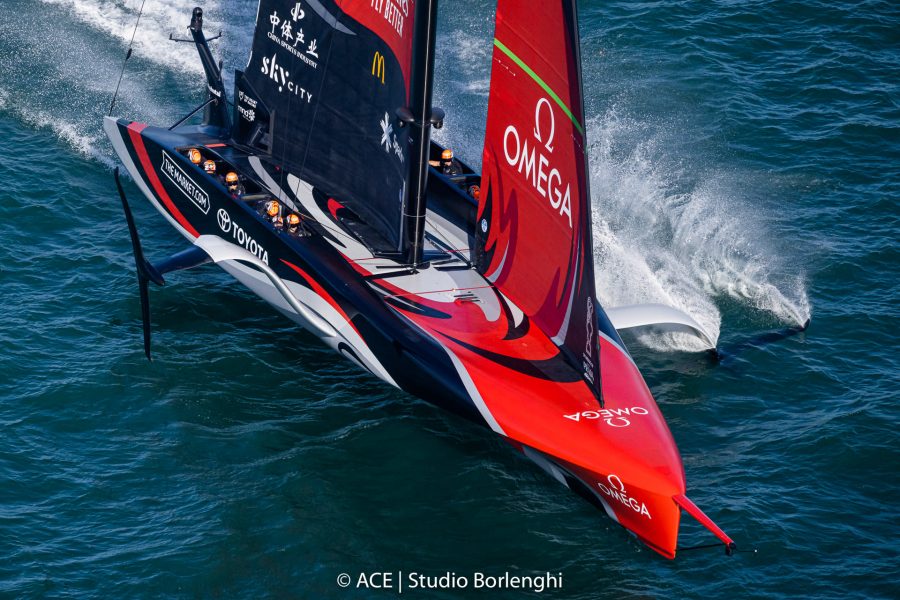 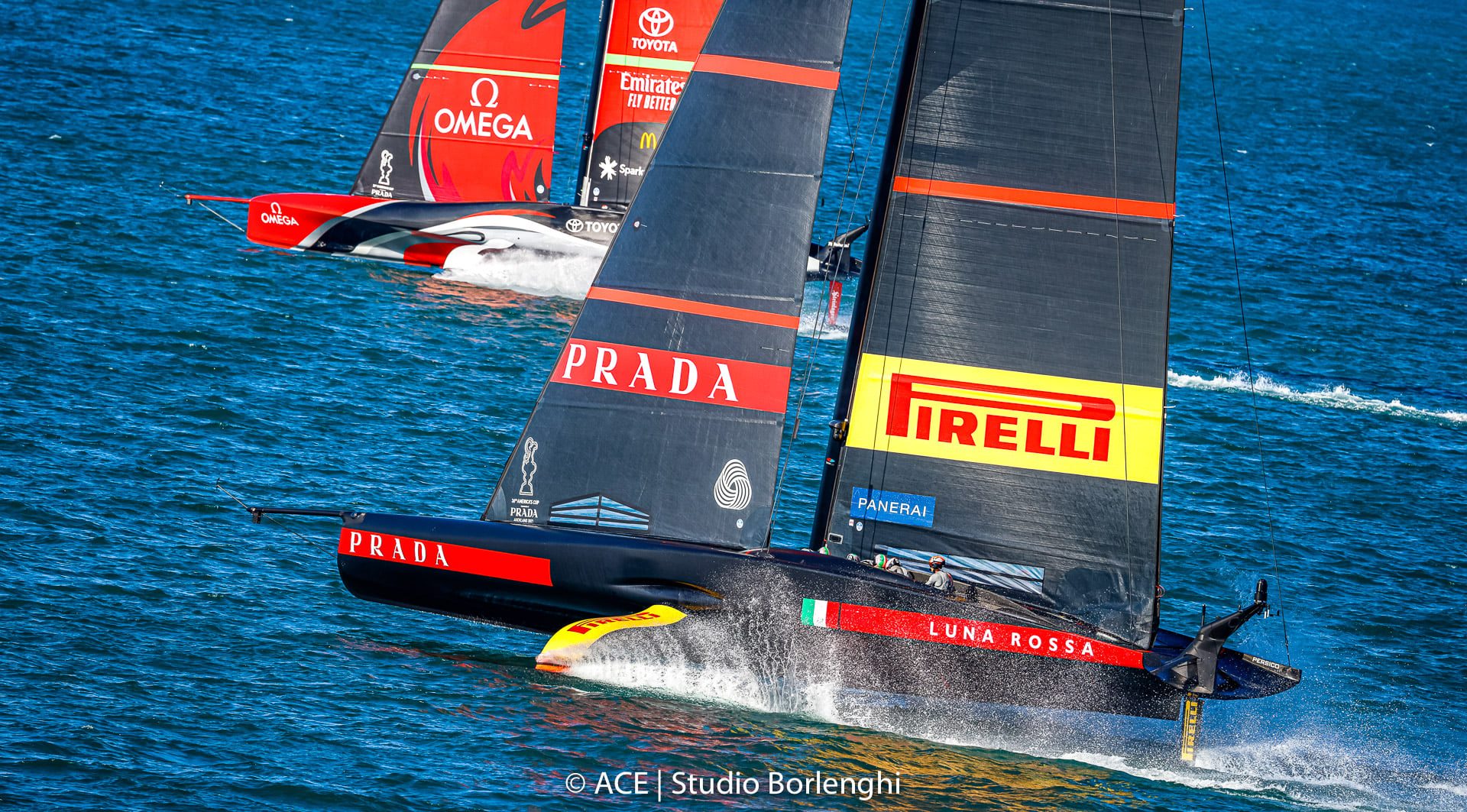 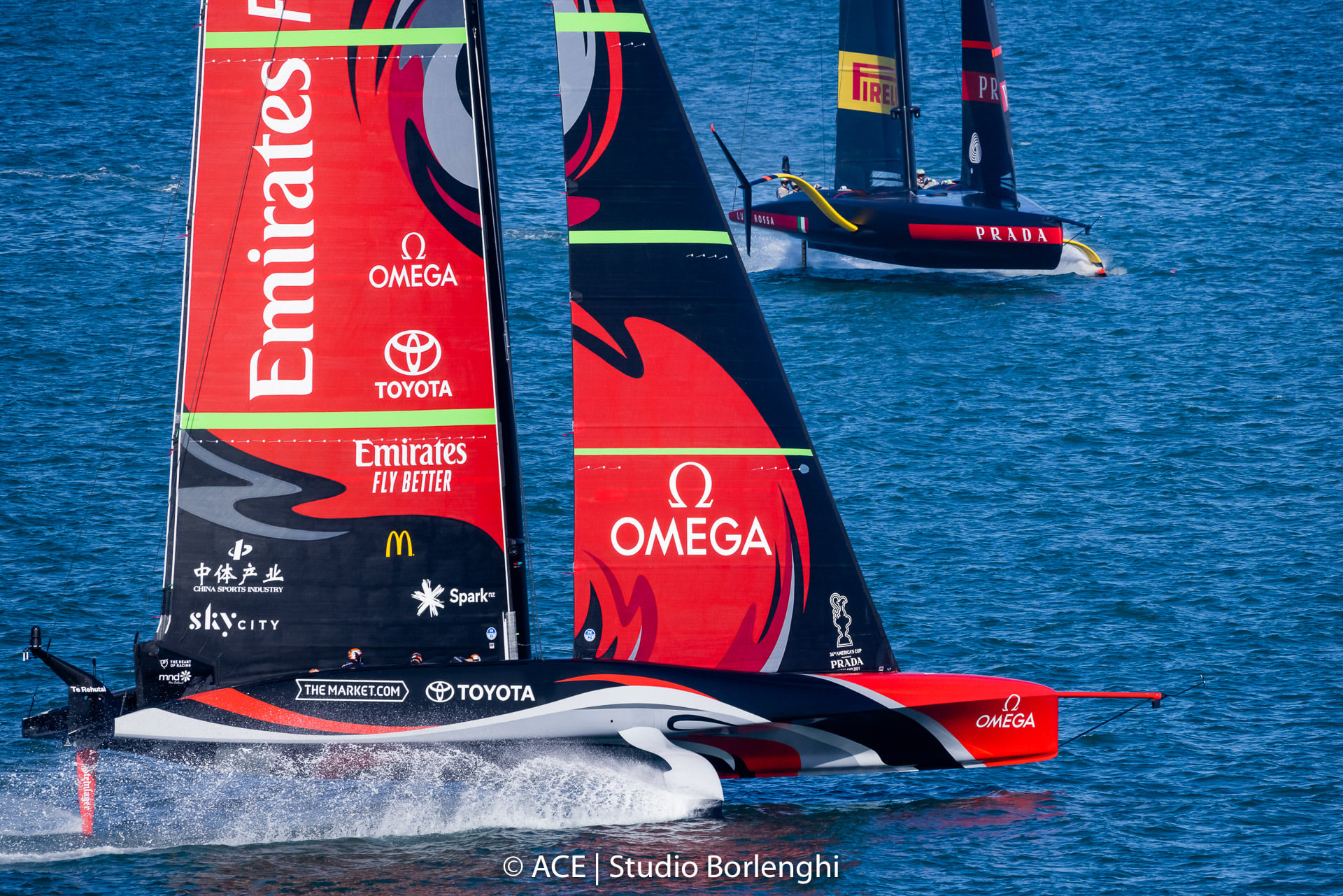 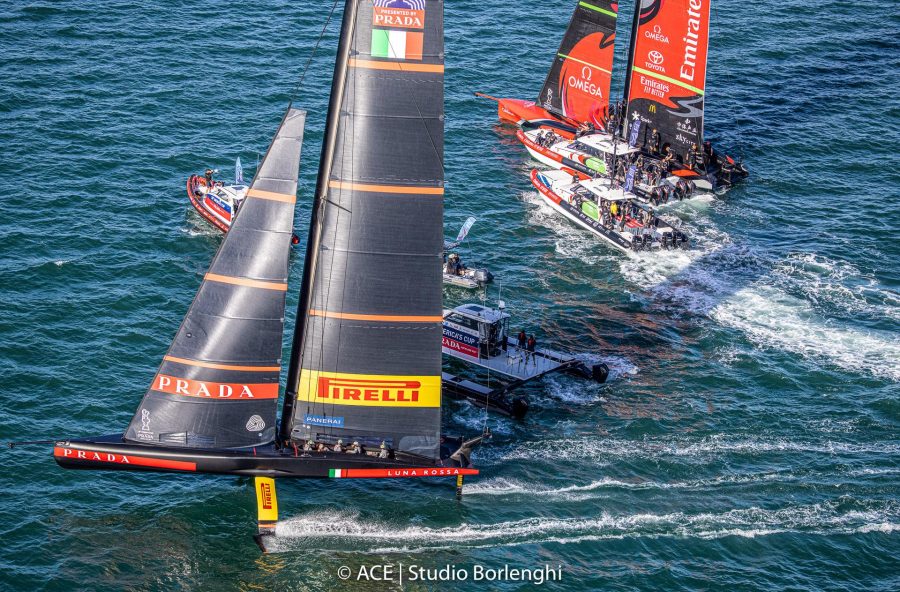 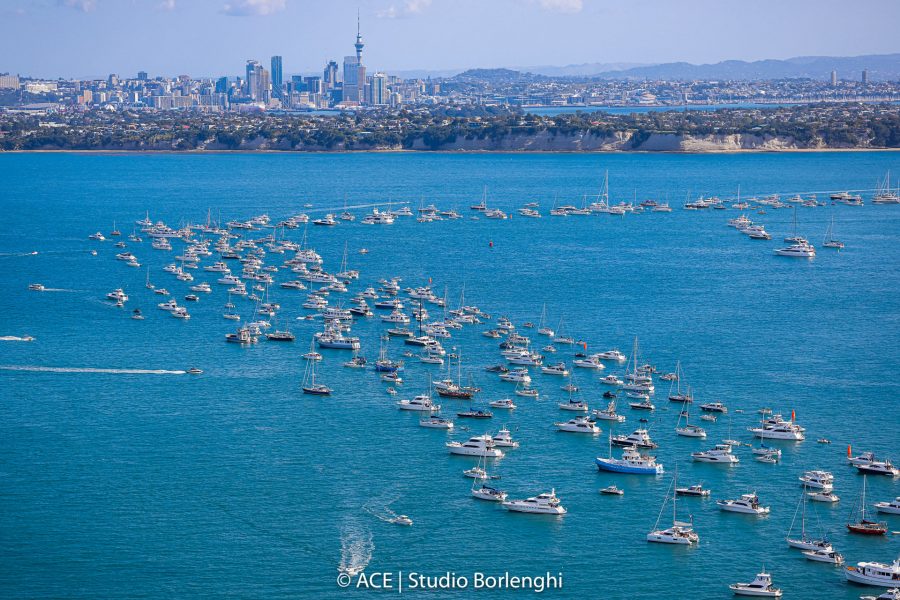 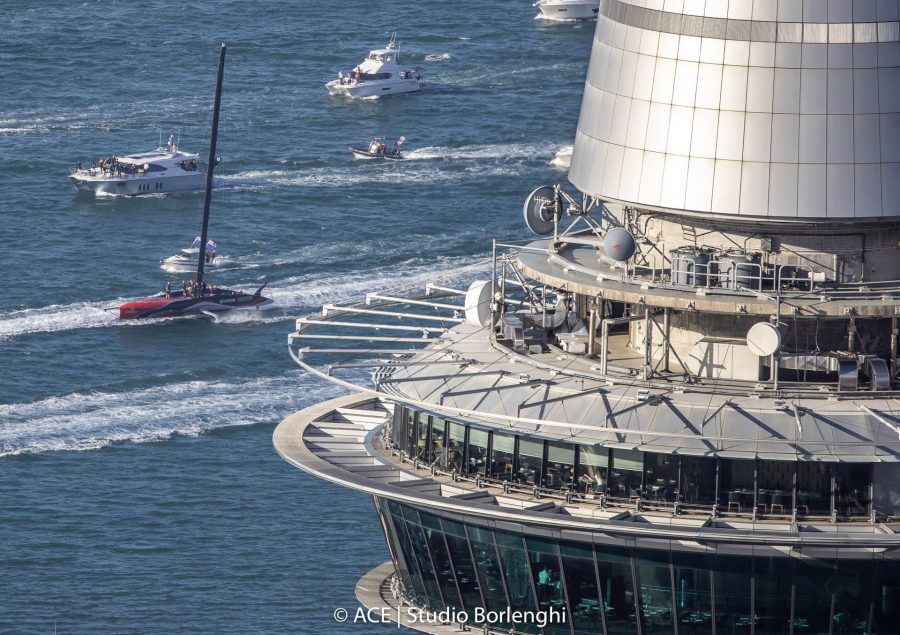 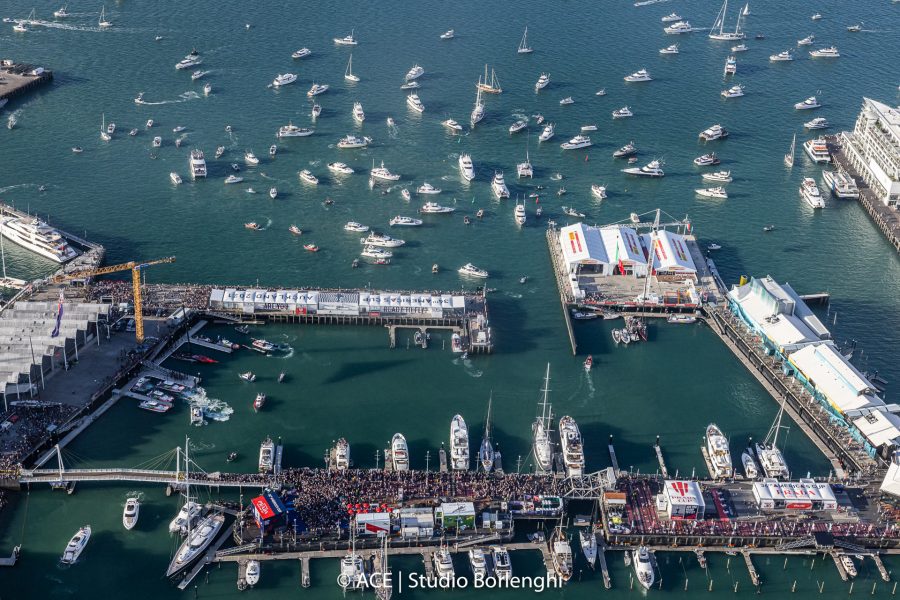 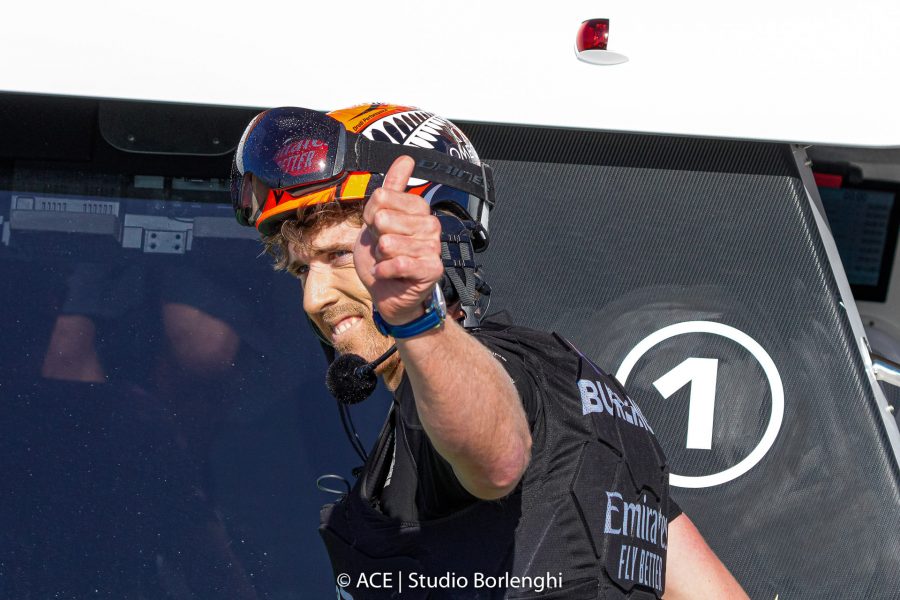 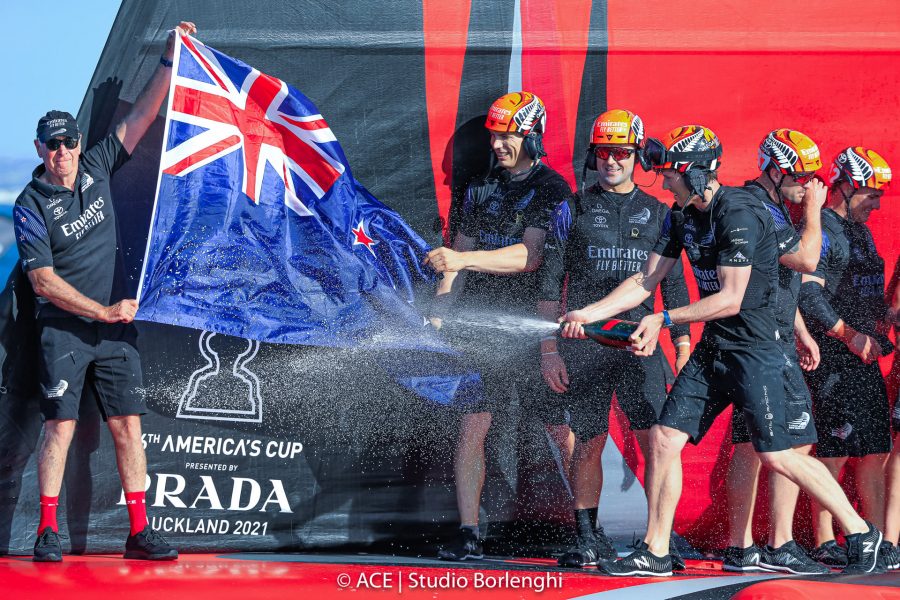 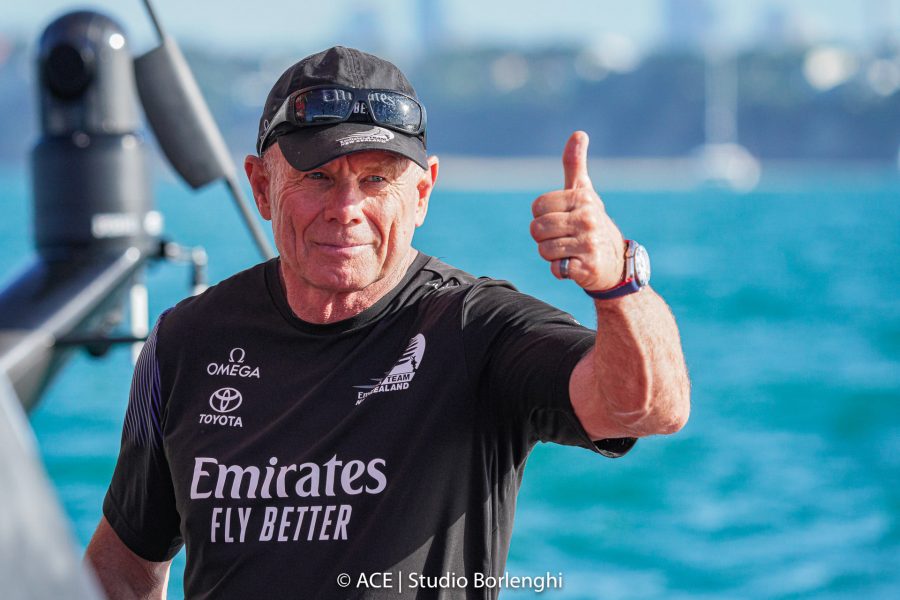 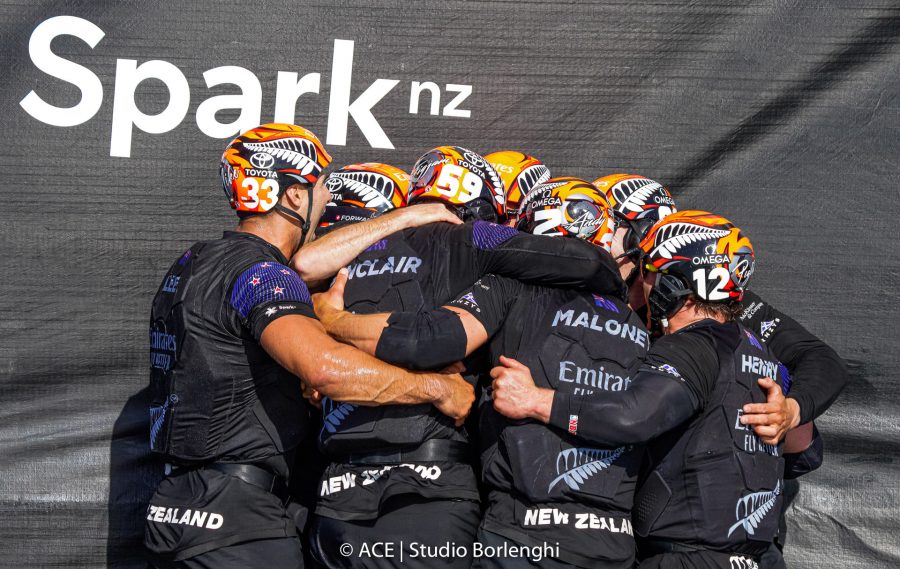 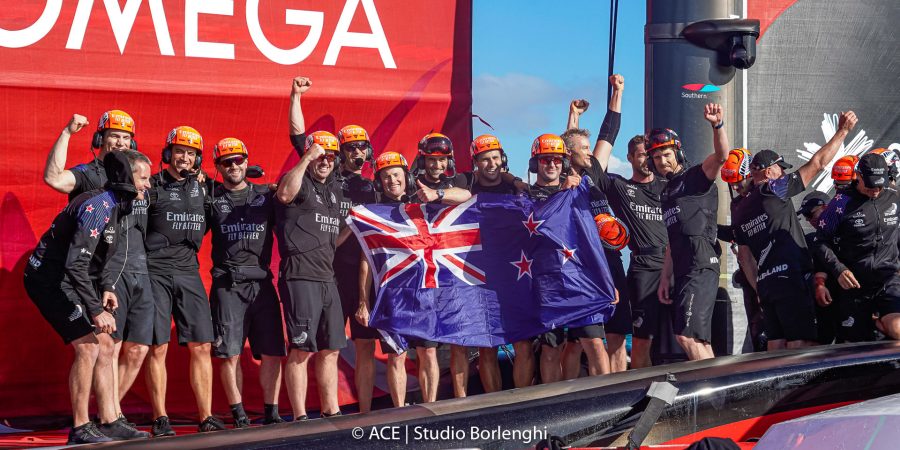 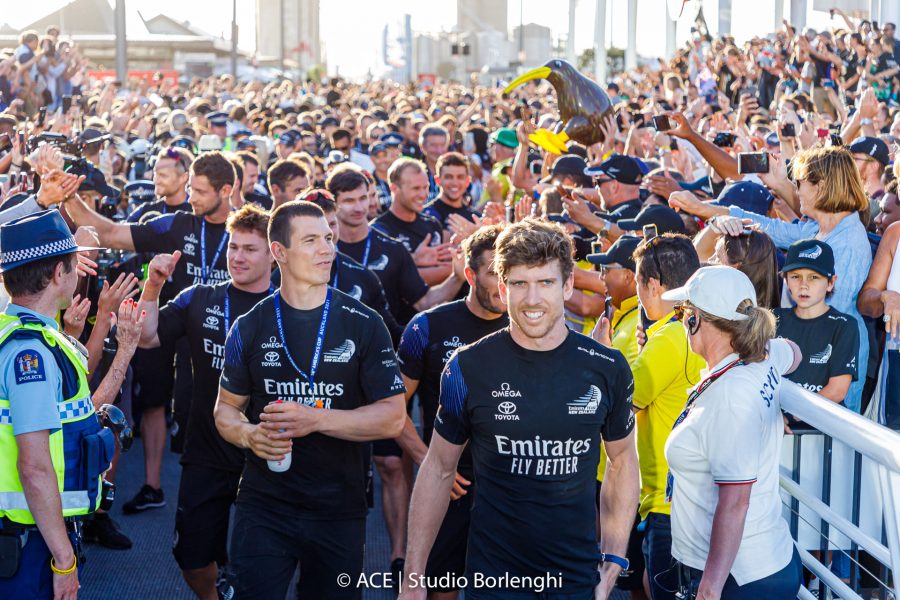 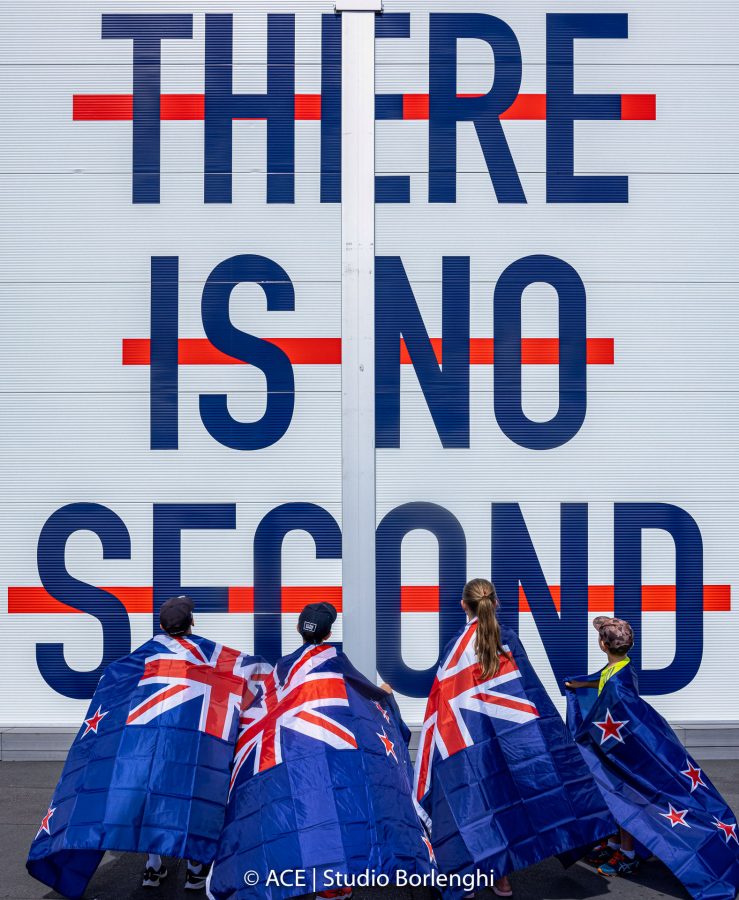 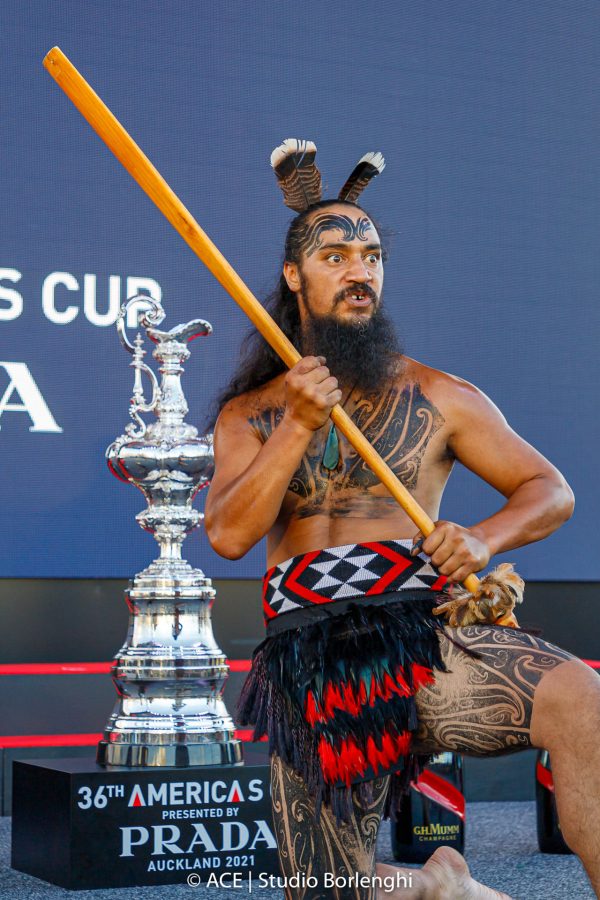 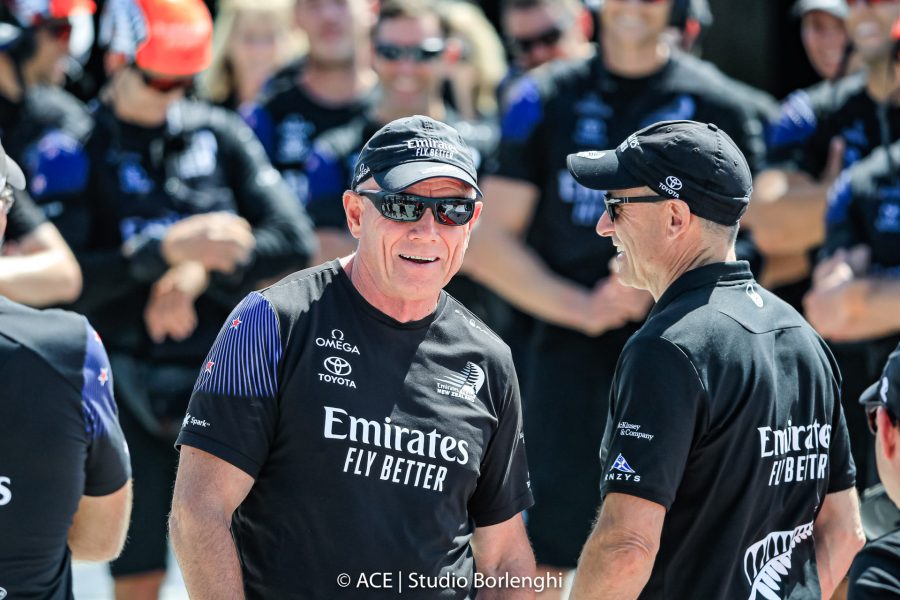 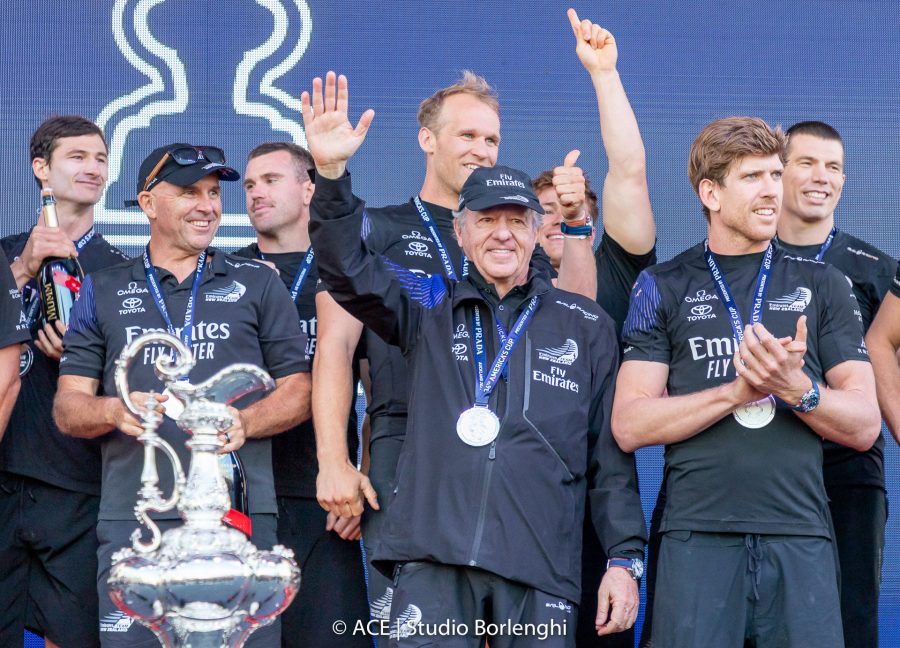 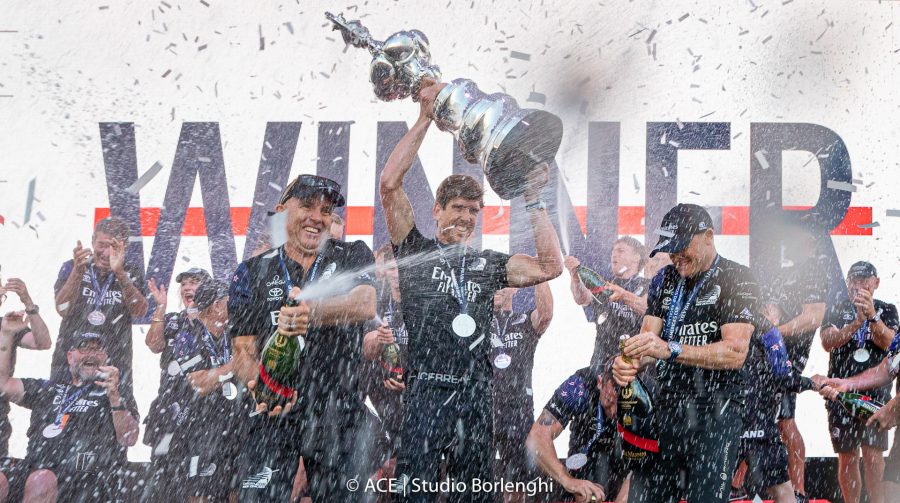 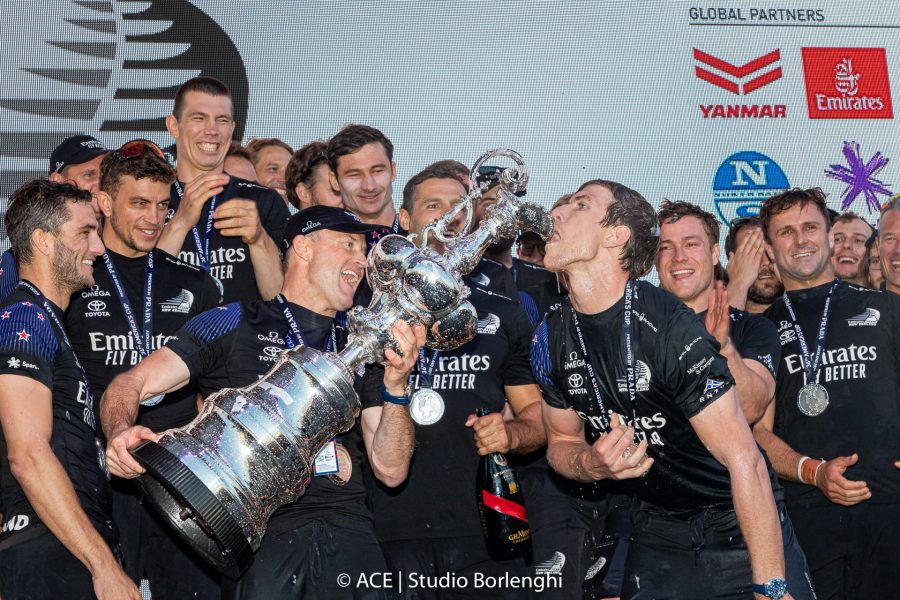 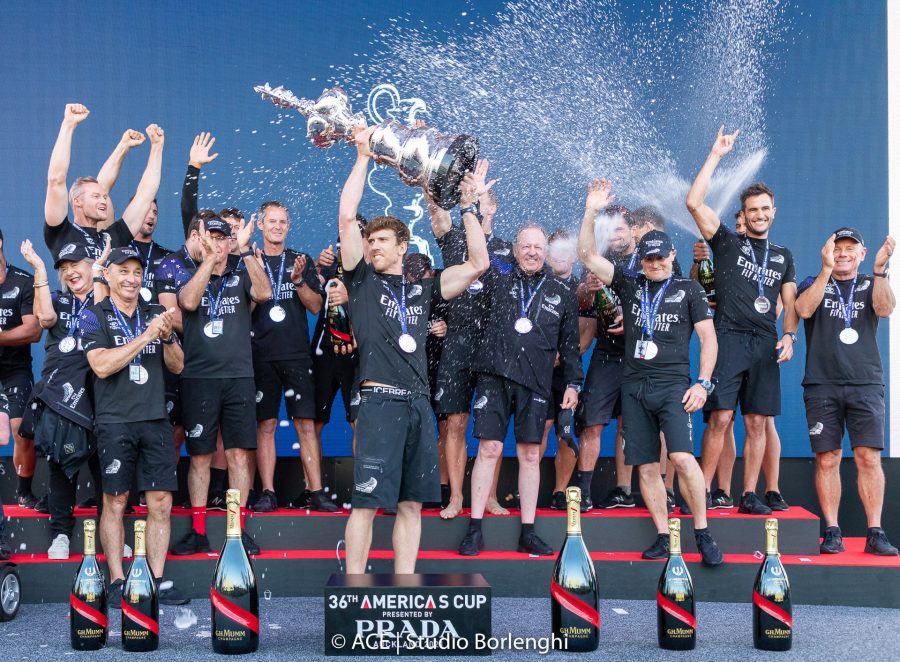 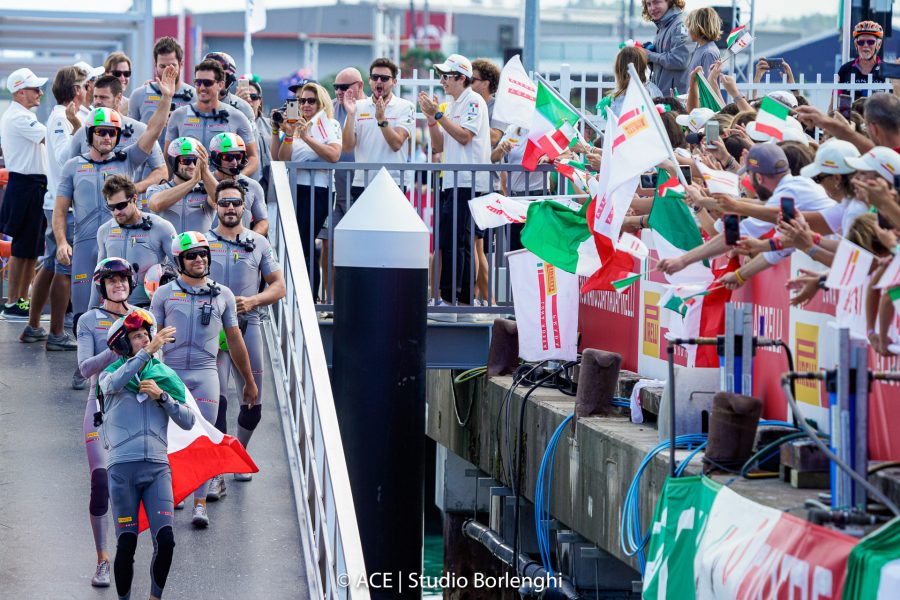 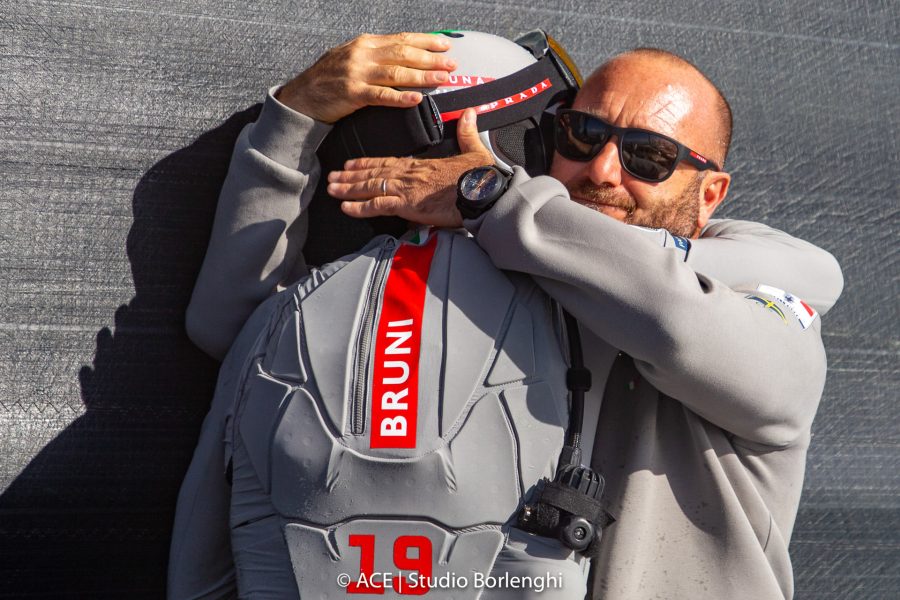 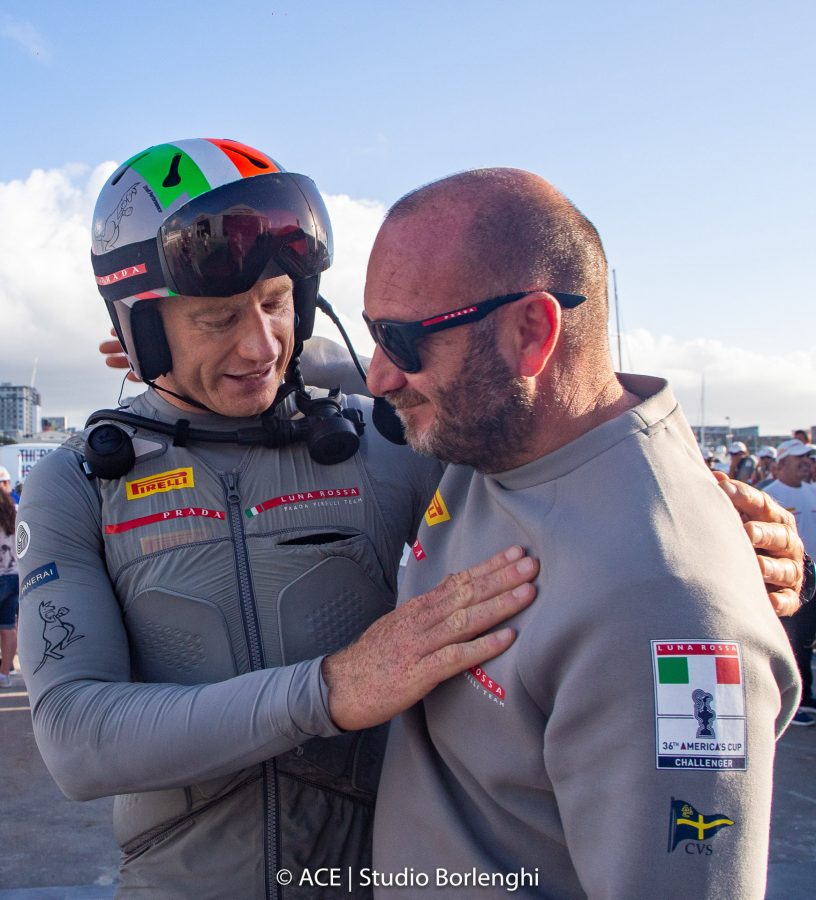 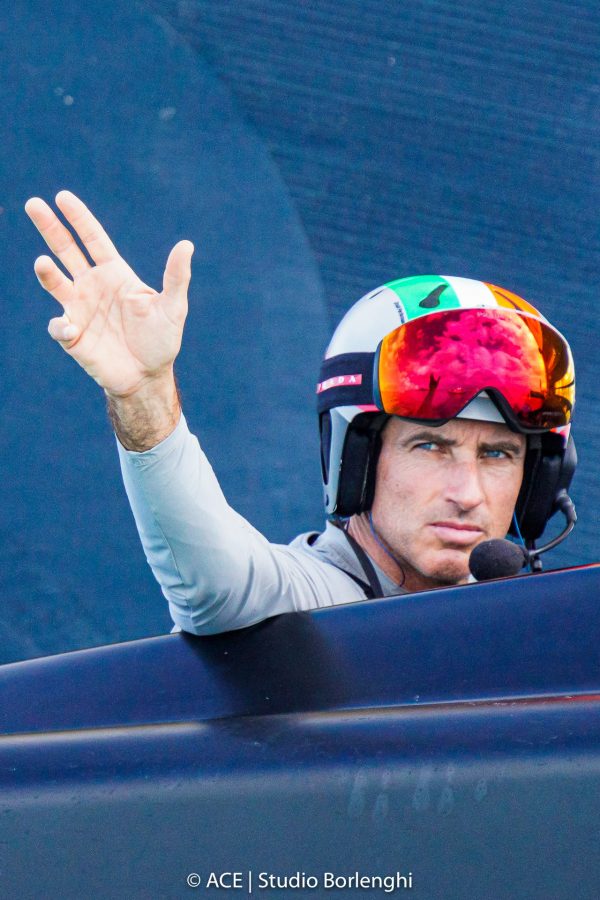 Watch the final day’s highlights below.