Formally established in 2012, the motivating factor of the RCYC Academy was to give marginalised communities access to the waters of Table Bay. Prior to this, some former graduates participated in the 2000 Cape2Rio Race on MTN Challenger, and some went on to represent South Africa at the 2007 Americas Cup in Valencia on Team Shosholoza.

The RCYC Academy is proud of its ongoing efforts to introduce sailing to youth across the diversity of South Africa’s population. 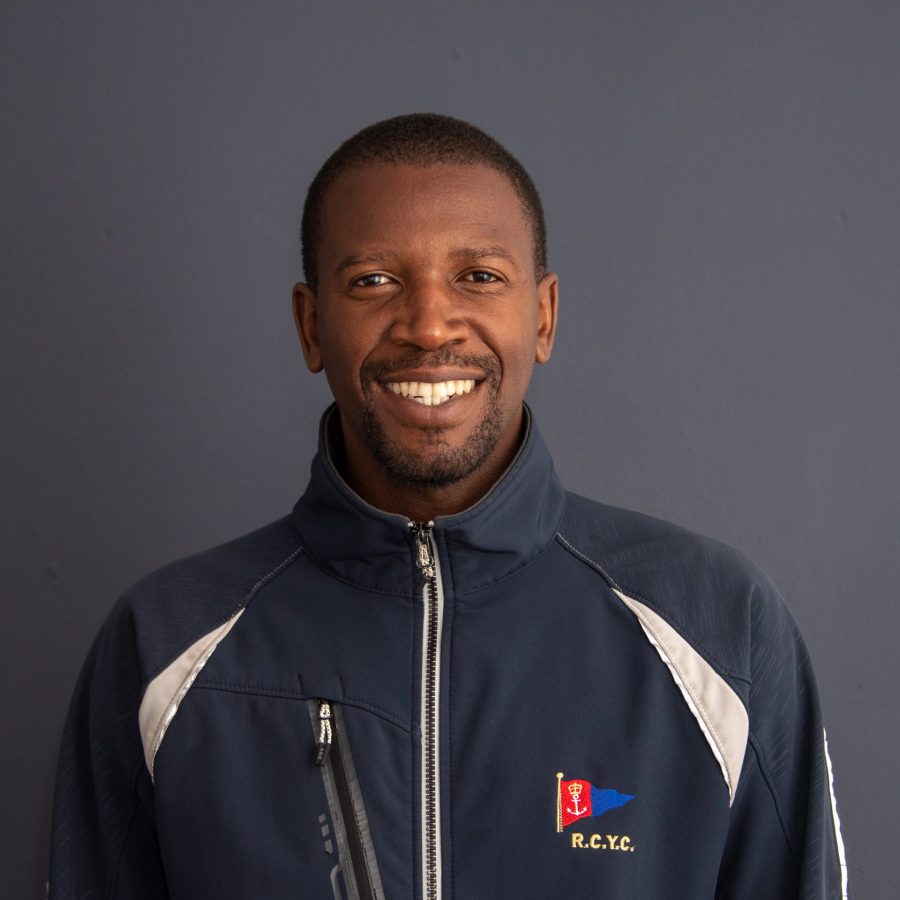 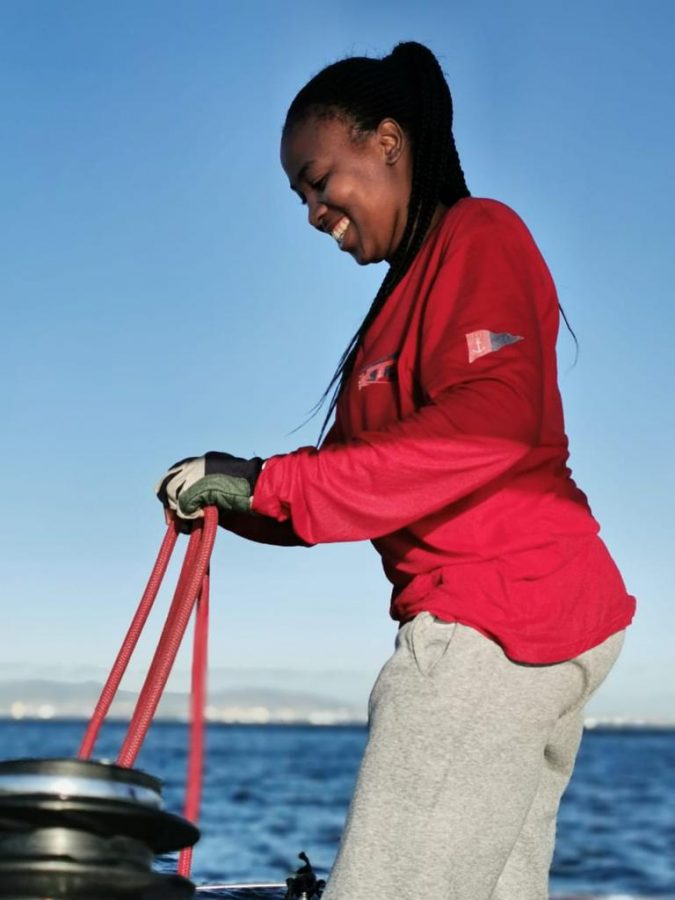 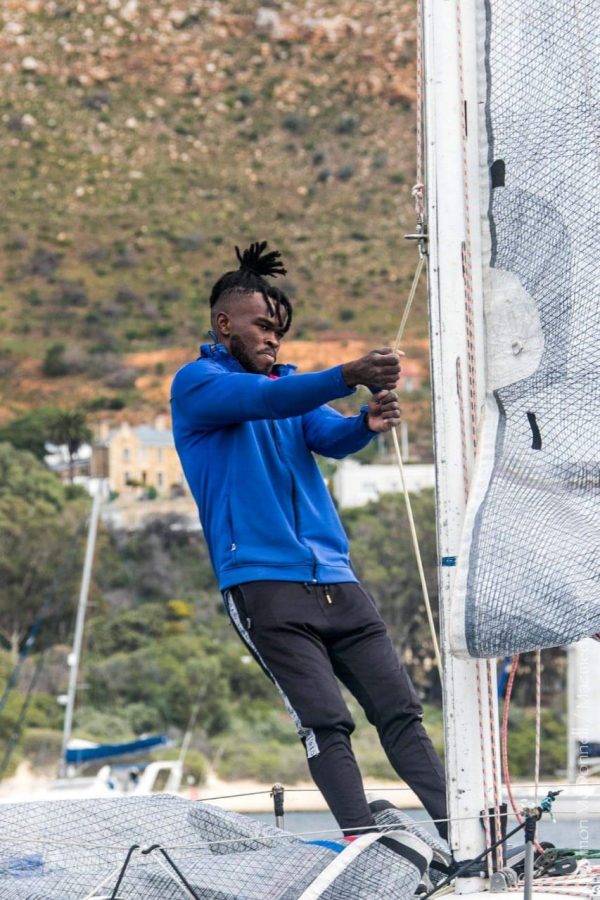 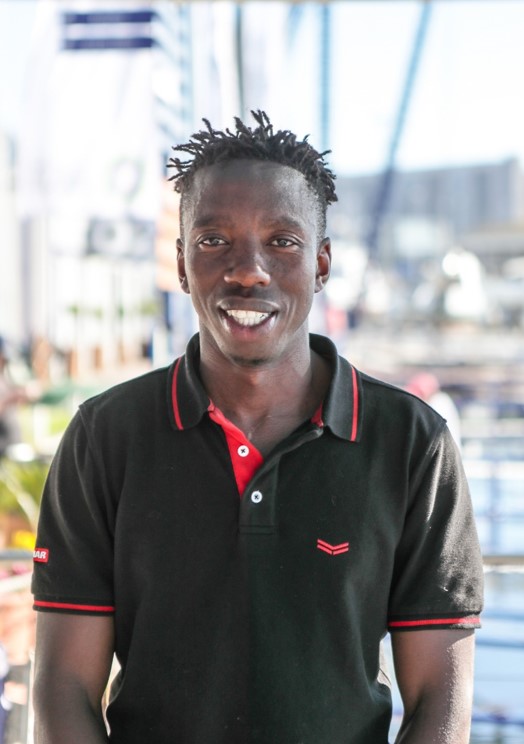 Three reserves, Justine Peters, Lebogang January and Ovayo Myira are on the team too.  The Team’s campaign manager is Academy Director, Lindani Mchunu, a representative on the World Sailing Trust.

Making it happens for others

The Cape To Rio campaign will collaborate with the Valid Dreams Foundation. This will be spearheaded by Mandisa Ngcobo as PR Manager of the Academy’s campaign.

“Valid Dreams Foundation is a non-profit organisation that is committed to creating social capital for talented dreamers in the African continent. We focus on identifying talent with a high growth potential that we can develop, add value and enable to realise their dreams and maximise opportunities in the world. We are committed to empowering the youth”, said Mandisa.

Listen below to Commodore Neil Gregory and Lindani Mchunu discuss the RCYC Academy’s entry into the iconic Cape2Rio race.