We caught up with Matt after what was a very busy two months of prep work and sailing in both races. Childhood 1 finished a respectable 4th in the Ocean Race Europe, missing a podium place by mere seconds. 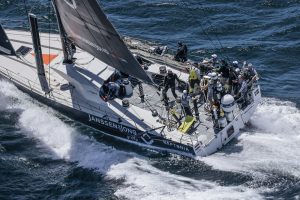 Second Leg of The Ocean Race Europe, from Cascais, Portugal, to Alicante, Spain.

Congratulations on the team’s win in the Prologue Ocean Race Europe! Going into the Prologue did your team have an idea that you had a shot at the podium places, never mind the overall victory? Had you sailed against other teams prior to the Prologue to be able to gage your level?

We were confident we could compete for Top 3 positions but of course, we didn’t have any prior racing against the other teams, so it all came down to the first leg or even inshore race.

What is your role onboard? Was it a fluid system to gage people’s strengths in certain positions, or are roles strictly defined?

My role onboard was as a trimmer. This is focused on the foresails, so upwind and downwind sails. We have a J1/2/3/0, MHO (Masthead Zero), FRO (Fractional Zero), A4 (Spinnaker), so there is always a lot to do. We have another dedicated trimmer for the Main (Rutger Vos).  A few weeks prior to leaving for the Baltic we did quite a bit of training to figure out the best suited positions for everyone.

What was the most challenging part of the Prologue? Any particular stage, weather conditions, or issues with the boat etc?

We are a new, young (U30) team who had only done a few weeks training together prior to the Prologue. The biggest challenge I think was learning how to communicate well with each other in pressurised situations. We all had a very open mind on how to get certain jobs done so would take on anyone’s ideas no matter their position. For example, myself as a trimmer needs to know exactly what the bow team are thinking during a sail change in order to prevent any unnecessary mistakes. It was a great way for us all to get onto the same page as quickly as possible and I felt we “gelled” very well.

Describe the toughest conditions, and how the team performed under these conditions.

Luckily enough we didn’t have any major winds, maybe max 25-28knts and reasonably flat seas. I think our toughest factor to handle was the cold, which comes down to good gear management and making sure everyone is warm enough to keep their energy going during a watch – like no-one running outside in their underwear for a sail change! – haha

I could not agree more about the South African stigma, I believe we are very well known as hard workers who aren’t afraid of putting our heads down and grinding away until its done, no matter the job. I don’t want to sound clichéd but always being the first one to arrive and the last one to leave will go a long way in the eyes of a team – this was a big tip from a past sailor who has become very successful.

Regarding the southern hemisphere conditions, of course growing up with sailing in 25knts and big swell helps, meaning I am very comfortable in the wet and wild conditions – in fact you will probably see a big grin on my face 🙂 This only meant the lighter and flatter conditions in the prologue allowed me to be even more focused on the jobs at hand

To have 9 team members under the age of 30 is really wonderful to see. And most of the VO65’s seem to have this team profile too. How important is it to have campaigns like this to advance youth sailing in ocean racing? And what doors will this open for young sailors?

It is massively important as it is bringing in fresh faces who are still able to learn from the most experienced round the world sailors there are. Unfortunately for the “Oldies” (I might get in trouble for saying that) there does seem to be a push now from The Ocean Race organisation for younger and more mixed teams, I believe this will keep the sport alive and thriving for longer. If this wasn’t the case I believe we would eventually have a full reset in a few years where we would again almost have a race of completely amateur teams. This of course isn’t safe, but also won’t be as competitive and exciting as the racing currently is.

Prior to the effect Covid had on sailing regattas worldwide, what racing were you doing before joining the DutchSail team Childhood 1, and how did that prepare you for sailing onboard a VO65 in an ocean race?

Going back a few years I joined the South African owned Swan 53, Music for 3 seasons where we sailed various inshore and offshore events between the Med and Caribbean. During these years I was also involved with Team I’Kazikati where we sailed the Red Bull Youth Americas Cup Qualifiers in San Fransisco, on the AC45’s.

In 2014 I returned to SA full time to study a BSc in Property Development whilst still racing part time on the Corby 49, Nitro and later on the Cape 31s. While studying at UCT a fellow student, Mikhayla Bader led the campaign with Alex Lehtinen and myself to put a young team together to compete in the Cape to Rio Race 2017. We succesfully finished 1st in our division and 4th overall, cementing what was one of the greatest and most valuable experiences in my sailing career. Everything from the logistics, the team management, the boat prep and of course the 18 or so days racing taught me a great deal about this sport.

Fast forward, of course we all know how 2020 went for the sailing world, but prior to that I was involved with the TP52 team Phoenix for the 2019 season. Unfortunately, the 52 Super Series only saw one out of the two Cape Town based events get off the ground in Feb 2020. In between those events I had some racing in the Solent both inshore and offshore and at the end of 2020 I joined the newly built Botin 56 Black Pearl, whose focus was on offshore racing.

Having been involved with these programs was invaluable in teaching me how a fully professional program is run, and what is required of me as a sailor.

What does it mean to you to be elected to sail in the Ocean Race Europe? And what is your ultimate goal?

It has been a great opportunity and hopefully the beginning of the pursuit for the main race next year in October 2022. The ultimate goal of course is to take part in The Ocean Race and complete my first lap of the globe. 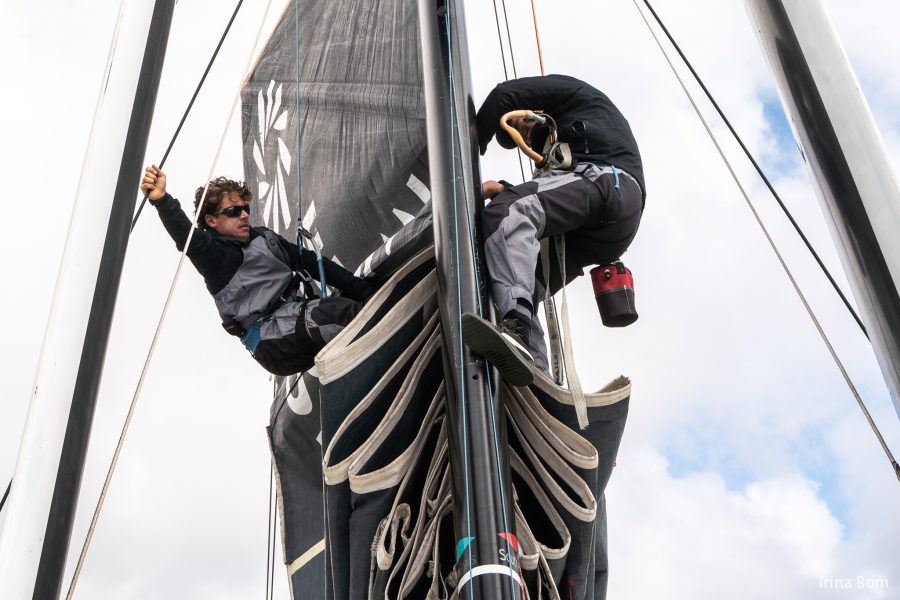 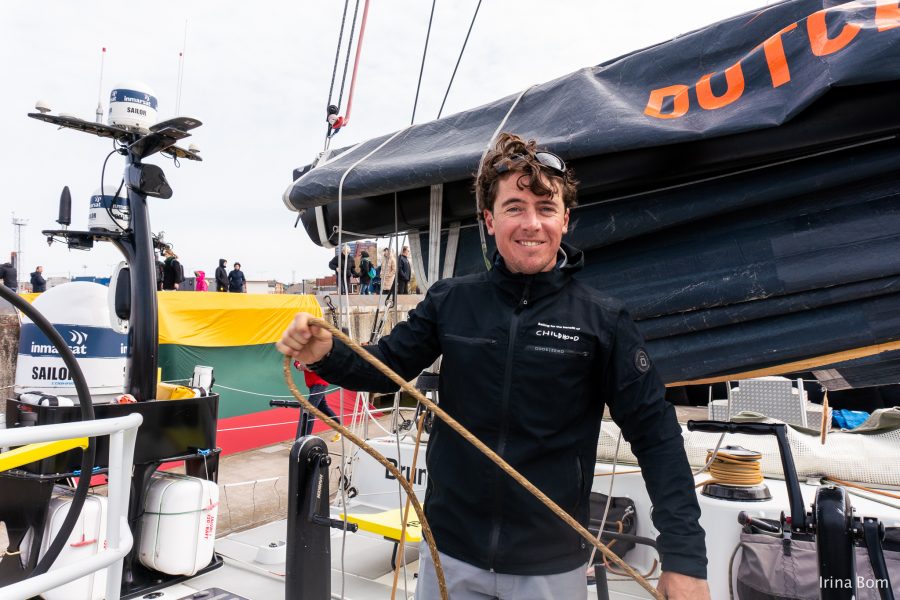 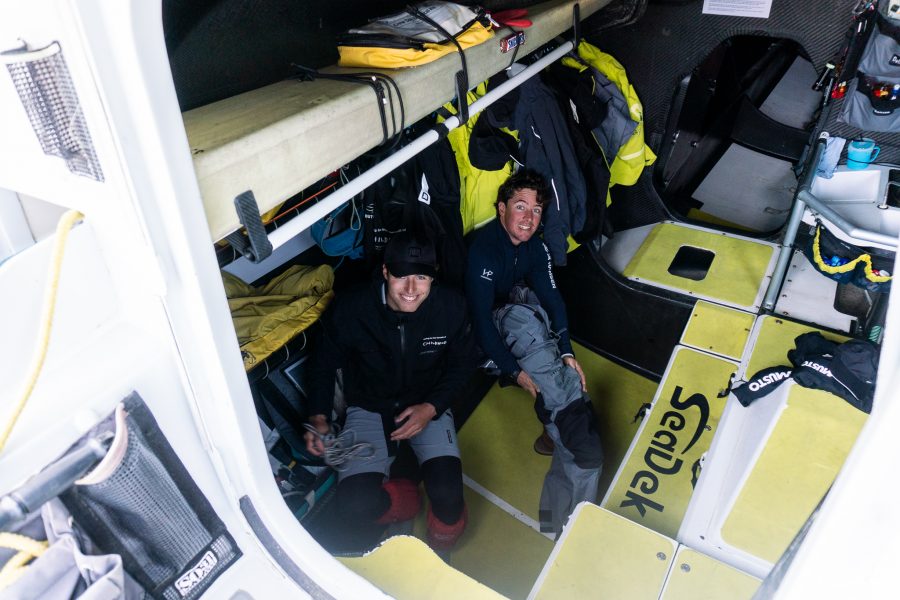 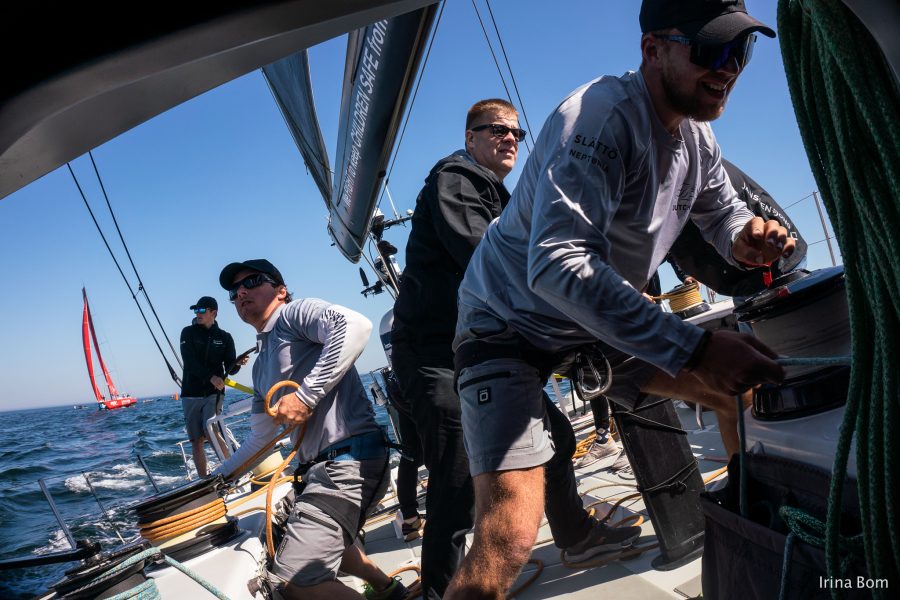 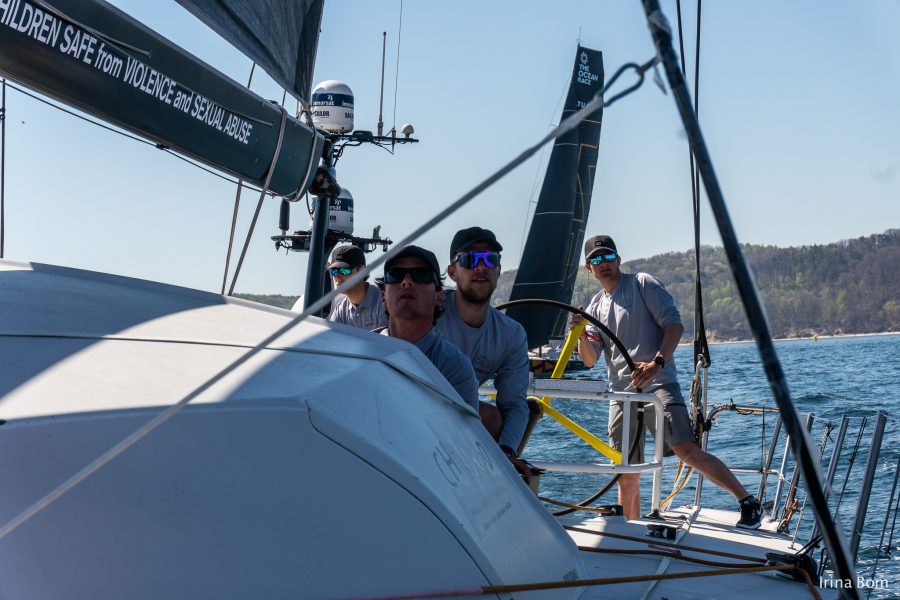 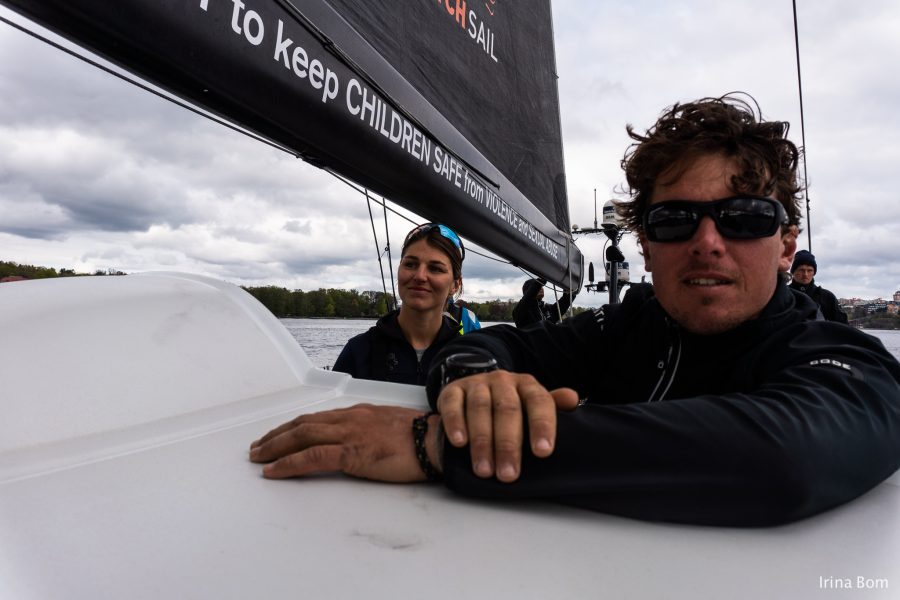 Round the Island Race Success