Profile Of A Pro | Tracy Edwards and Maiden

Tracy Edwards was the skipper of the all-female entry Maiden in the 1989/1990 edition of the Whitbread Round the World Race. She was just 24 years old! 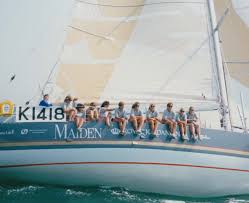 The documentary, Maiden was produced to tell the story of the all-female crew’s race around the world against all the odds. The film is available on Amazon, Sky, Google Play and Apple TV. Find out where you can rent or purchase it. The documentary has inspired so many young girls to follow their dreams and to believe in their abilities.

As a teaser, RYA’s Head to Wind chatted to Tracy about how she and her crew achieved excellent results and proved so many people wrong in the very male-dominated sport. They weren’t expected to even finish the first leg, but they did just that – and went on to win both southern ocean legs too! But most importantly, they proved the sailing reporters wrong who had been very unsupportive of the all-female crew. 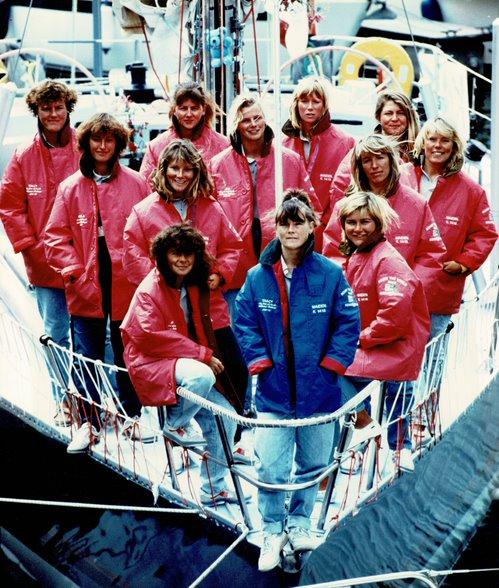 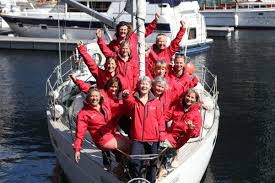 Tracy Edwards and the original crew of Maiden in 2018

In 2014 Tracy heard that Maiden had been abandoned in the Seychelles in a dreadful state, so she set out to raise the funds to restore her to her former glory. With generous benefactors, the Maiden Project was born in 2017.

She inspired a generation, and now she has a new mission  – to raise awareness and funding for charities running projects to provide an education for girls. This is being done via a 3-year world tour, which started in London on 7 September 2018. Liz Wardley, pro sailor and Ocean Race veteran is the skipper of Maiden for the world tour. Watch out for news on when the tour will resume after lockdown restrictions are lifted.

Sail +Leisure recently featured a podcast with Liz on her experiences sailing the world tour with Maiden.

[Profile of a Pro: Tracy Edwards]