American sailor Terry Hutchinson was frequently in the headlines during the 36th America’s Cup as skipper and Executive Director of New York Yacht Club American Magic. Although that campaign may have ended without the desired result, Terry is not done yet. In this edition of Shirley Robertson’s Sailing Podcast, Hutchinson chats to her in Auckland after the culmination of the Prada Cup Challenger Series.

Terry has been a world champion sixteen times, was recognised as World Sailor of the Year twice, and has competed in five America’s Cup campaigns.

The first podcast begins with tales of his early career, during which he shares an admission that as a school boy in 1983, he skipped class to go and watch Dennis Connor, then sitting at 3-3 against Australia II, ultimately lose the America’s Cup.

“I thought, there’s a big race going on and I need to go and watch this so I asked my teacher if I could go to the bathroom, and I just kept walking and walked down to Marmadukes in Eastport and watched Dennis go from winning that race to not winning.

“After the race was over I walked back into school and low and behold everyone was wondering where I was, my mom was there wondering ‘what did you do!’, and I was ‘Race 7 of the America’s Cup was going on, I had to go and watch it’!”

It was a determination that would see Hutchinson rise through the ranks of the American sailing world, joining Paul Cayard in 2000 as main trimmer on board America One. The pair discuss Terry’s early Cup exploits, including joining the 2003 Stars and Stripes campaign with Dennis Connor.

Ahead of his game

Cup highlights include sailing against Alinghi for Emirates Team New Zealand in 2007, and then campaigning with Artemis in the build up to San Francisco 2013, during which time Hutchinson sailed on the radical new Extreme Sailing series.

Robertson and Hutchinson also discuss the phenomenal success of Quantum Racing, the TP52 sailing series, and his relationship with team owner Doug DeVos.

Inevitably though, much of the chat centres on the 36th America’s Cup, and Hutchinson’s recent campaign with American Magic. He reveals how the team felt about their fellow Challengers heading into the Prada Cup, as they discuss the landscape heading into the start of competition in Auckland, they talk roles onboard AC75 Patriot and the thrill of racing sailboats at over 50 miles an hour.

A hard pill to swallow

When Hutchinson talks through the race against Luna Rossa on January 17th, he reveals the impact of the team’s capsize on the campaign. He reflects on the race scenario, the conditions, and the decision processes that led to the catastrophic capsize, as he reveals some of the results of the teams in-depth debrief about the incident.

“In retrospect the thing I regret the most is not chirping up and having the presence of mind to say ‘hey, just protect the asset here’ because we had a big lead. But the previous leg, we had done the exact same manoeuvre.”

He adds, “The hard part is that my measure is the scorecard. When I get on the plane, I definitely know I’m gonna be sad, we’re leaving without what we came for, and at the same time I do take solace in the fact that we conducted ourselves in the manner that not only the Club, but our principals would have expected us to. That has to mean something, but I still use the scorecard as the measure.” 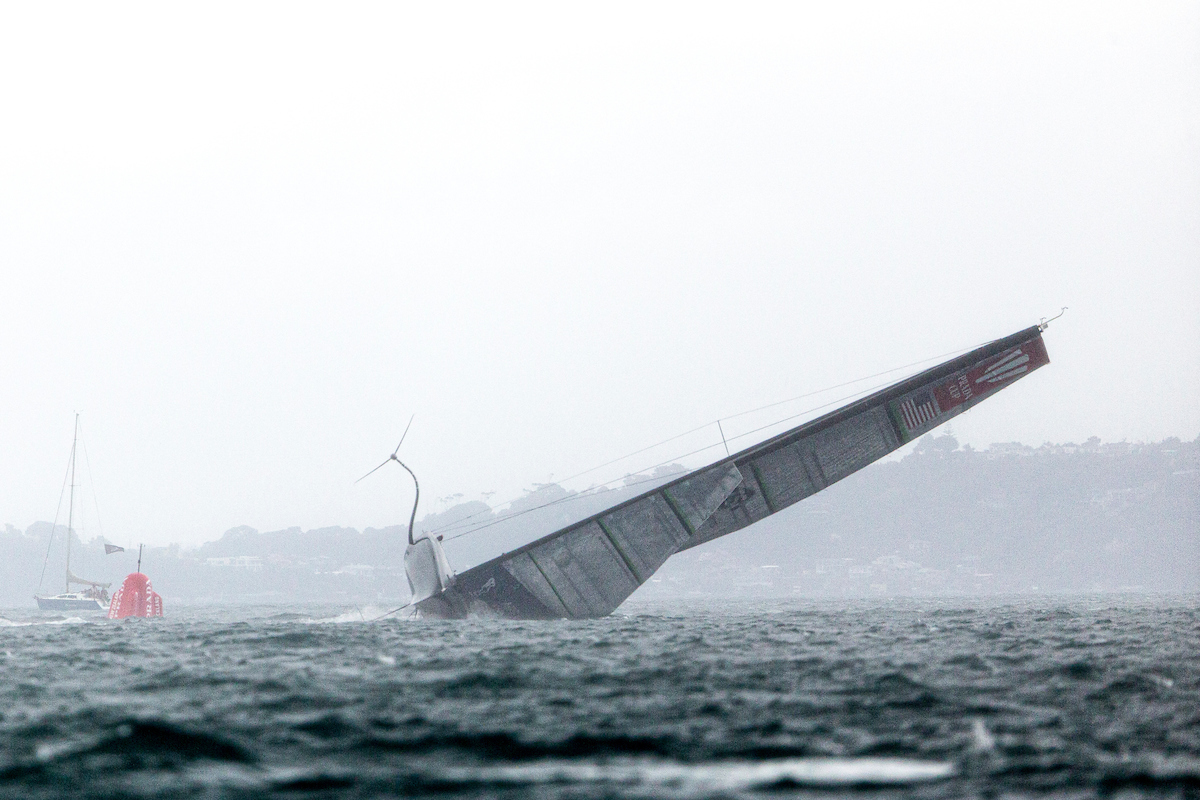 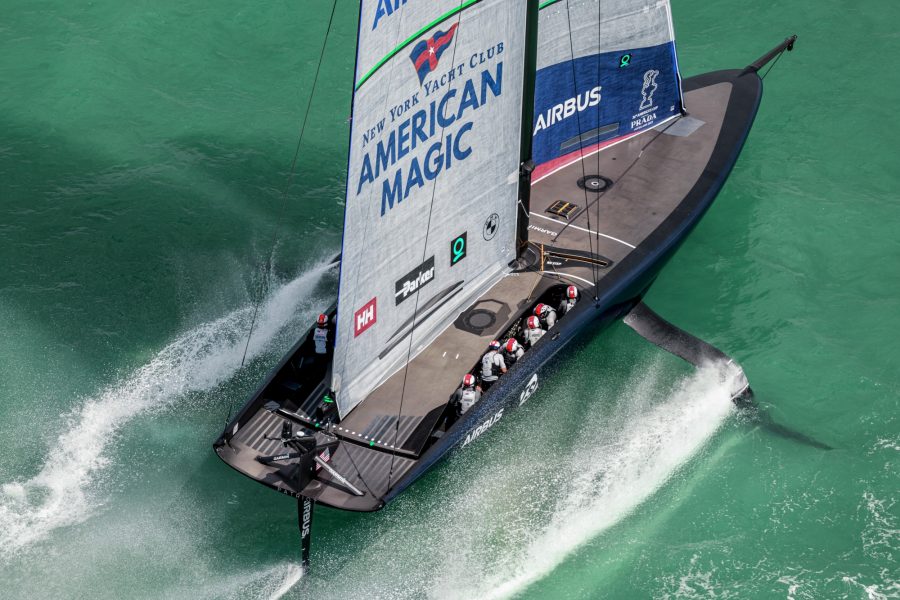 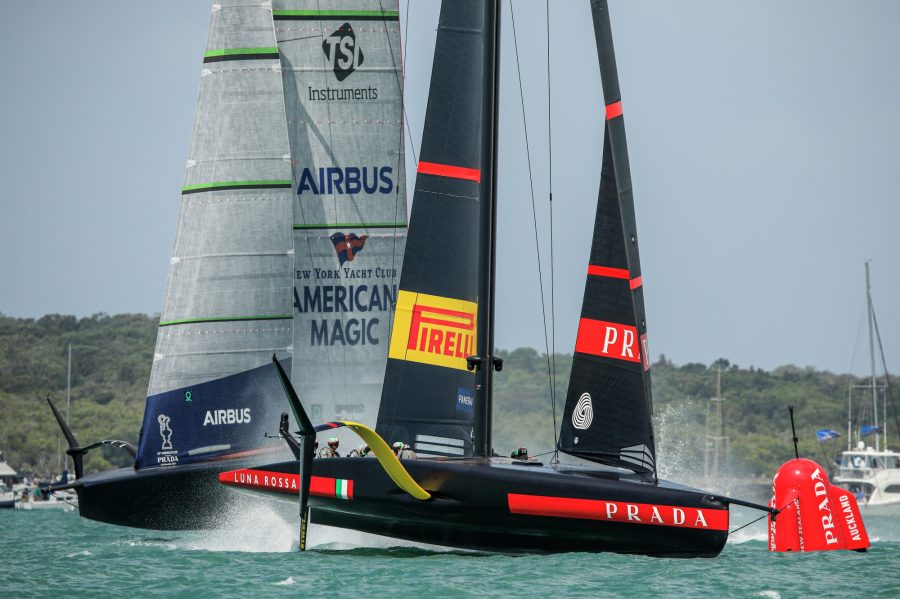 For more on what grinder ‘Paddles’ did on American Magic, read more here