British Sailor, Pip Hare has stepped up to the challenge and has set her sights on becoming the 8th women to ever compete in the Vendee Globe. This epic non-stop 24,000 nm, solo race around the world has tested the worlds best sailors and Hare has set her goal at beating the current female record of 94 days, set by Dame Ellen MacArthur in 2001. 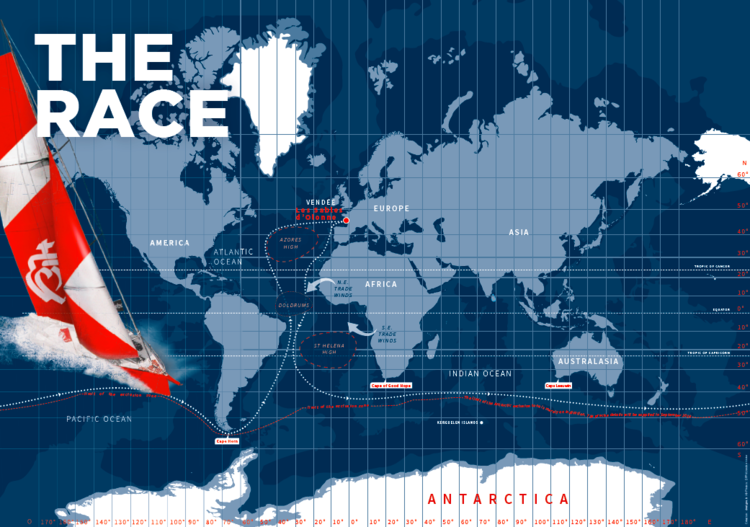 THE WORLD’S MOST ELITE OFFSHORE RACERS.

THE EARTH’S MOST HOSTILE ENVIRONMENTS.

Since its inception in 1989, fewer than 100 international skippers have completed the race. By comparison, that is less than 3% of the total number of people who have climbed Everest! (5000 climbers)

Only 7 women in history, and fewer than 10 British skippers in total have ever finished the race.

To keep track of Pip’s progress as she prepares for the race of a life time visit her website. Next up for Pip is the Trabsat Bakerly in May 2020 – Make sure to follow her on socials here.