Peter van Kets takes us on a tour of Northern Namibia in the first of five Beyond the edge Expeditions, and gives new meaning to the words ‘Roughing it.

Have you ever dreamt of exploring wild and fantastic places? By yourself, or perhaps with a few of your favourite people? Nothing around you except the wind, the sun, the stars, the silence of the wilderness and a sense that you have been cut off from the rest of the world. I have! I’m sure we all have; we all crave it in some form or another.

The Namib Desert and its reaches is one of these places. Rising up from the banks of the Orange River in the south of Namibia, it stretches its sandy dunes and rocky quartzite plains as far north as the mouth of the Cunene River some 1 500km away. It’s the oldest desert in the world and one of the five ‘true’ deserts.

Having spent most of my younger days growing up in the veld around Windhoek, and travelling extensively into its hinterland, I have always had the urge to return and explore with much greater insight and knowledge about the area (and life in general). One of these areas is at the northernmost boundary where the sand is channelled through the lunar-landscaped Hartmann Mountains and collides with the crocodile-infested Cunene River (the border between Namibia and Angola). It’s a magical place – if you like deserts and deserted places. 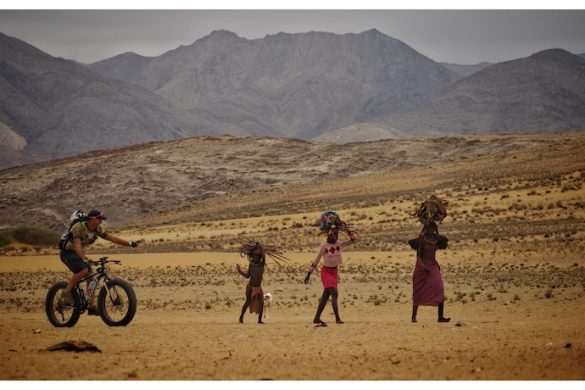 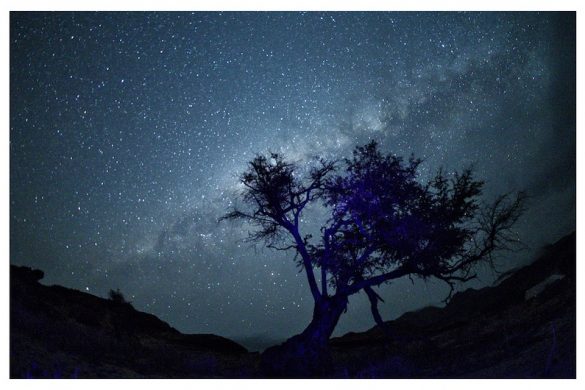 The OvaHimba (plural for Himba) have intrigued me for many years. They are one of the last tribes in Africa that still maintain total belief in their ancestors and live by their traditions. The first settlements of the Himba people can be traced back to the early 16th century when they crossed the Angolan border and chose Kaokoland as their new homeland.

The red ochre cream that the Himba are famous for is made by pounding the ochre stone (hematite) into small pieces. Thereafter the fragments are mixed with butter, slightly heated by smoke and applied on the skin. The main reason for the red ochre is to establish a difference between men and women. Moreover, the red layer seems to help against the scorching sun radiation, while keeping the skin clean and moist and to some extent it blocks hair growth on the body. 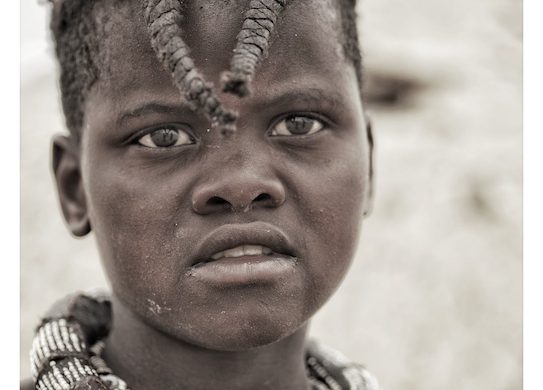 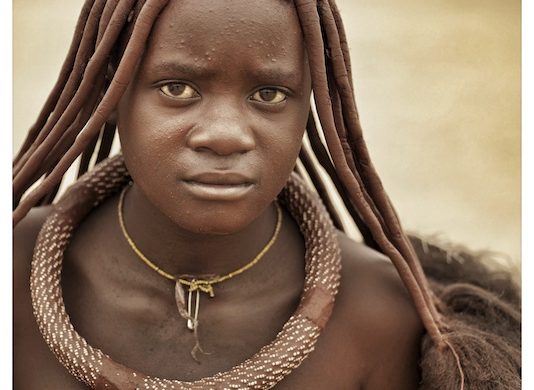 One thing for sure is that it has a very pronounced smell. When I rode into the tiny village I noticed a small smouldering fire and learnt later that the Himbas communicate with their god Mukuru in this way. The smoke of the holy fire rises towards the heaven, which enables them to communicate with their ancestors who stand in direct contact with the Supreme Being. You are not allowed to cross the holy line if you are an outsider or you have not been invited into the village. After a quick chat (mainly using hand signals) and some bartering for ornaments I headed off into the dunes again.

Peter van Kets is a world-renowned professional endurance adventurer, inspirational speaker, father, best-selling author and conservationist. He was born in Durban, South Africa, and attended a number of schools in both Namibia (then South West Africa) and South Africa. He studied education at the Cape Town College of Education and taught at schools in Cape Town and in East London before completing his first Atlantic Rowing Race in 2008 and going on to pursue a career as a full-time adventurer. 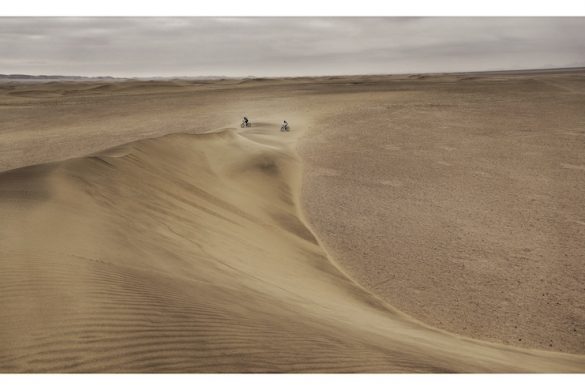 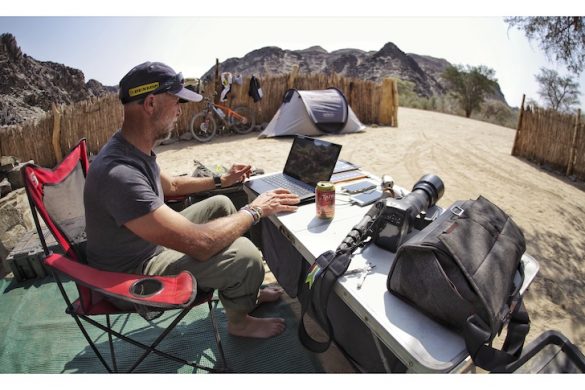 He has spent a great deal of time in or on the ocean as a diver, surfer, yachtsman and paddler. Kayaking is his major sport, and he has participated in countless races, including the 255km Port Elizabeth to East London Surf Ski Challenge. He was awarded SA OutThere Adventurer of the Year in 2011. He is a certified Yachtmaster and highly competent navigator, with numerous local and international events as well as five ocean crossings under his belt.

He has taken part in and led many high-profile expeditions to date, including rowing the Atlantic Ocean twice, trekking 900km to the South Pole, climbing mountain ranges in central Africa, dog-sledding in the North Pole and crossing vast deserts. Peter lives in East London with his wife Kim, also an endurance athlete, and their daughter, Hannah.

As a speaker he has become known globally as a specialist in corporate and personal resilience and the ability to persevere in a dynamic and turbulent economy. He has worked with major corporations across Africa, Europe, the Middle East and the US. He takes the lessons learned from his expeditions and relates them to the business environment. His expedition stories are of survival, courage, perseverance, passion, loneliness, tenacity, amazing teamwork and the will to win.

Read the Full story of Peters exploration in issue 6 of Sail + Leisure – Available through our online store.

You can follow Peter on most social media platforms. 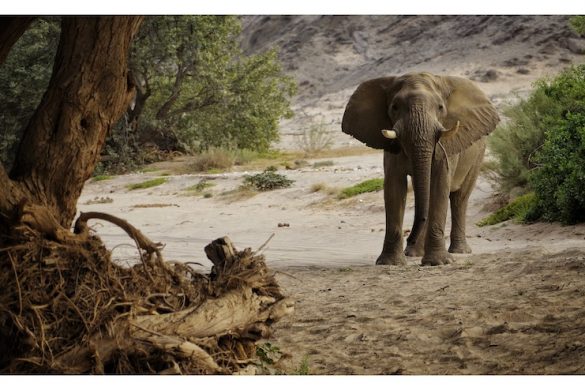 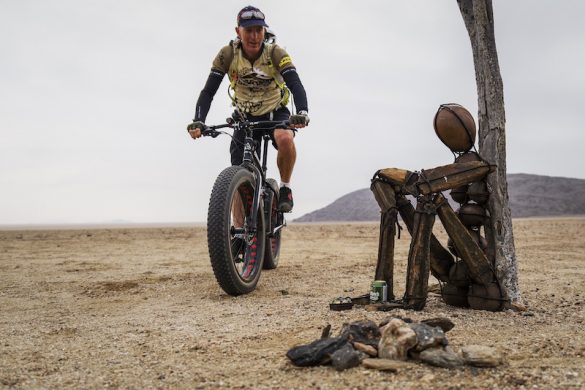 On The Water Ops For SailGP | The Back Story