While the pandemic is far from over, many of us are hopeful that 2022 is the year we’ll finally be able to broaden our travel horizons again. Travel publishers are releasing their annual recommendations of where to travel in the year ahead. Lonely Planet got in there at the start of November, offering up Slovenia, Oman and Mauritius, and now it’s the turn of travel chronicler National Geographic.

For its 2022 list, National Geographic’s editorial teams around the world have selected 25 “must see” destinations. These are spread across five categories — nature, adventure, culture, sustainability and family — with a focus on national parks and wildlife, outdoor activities and experience, green travel and multigenerational trips. This year’s list celebrates a number of World Heritage sites in honour of UNESCO’s 50 years of helping to safeguard cultural and natural treasures. 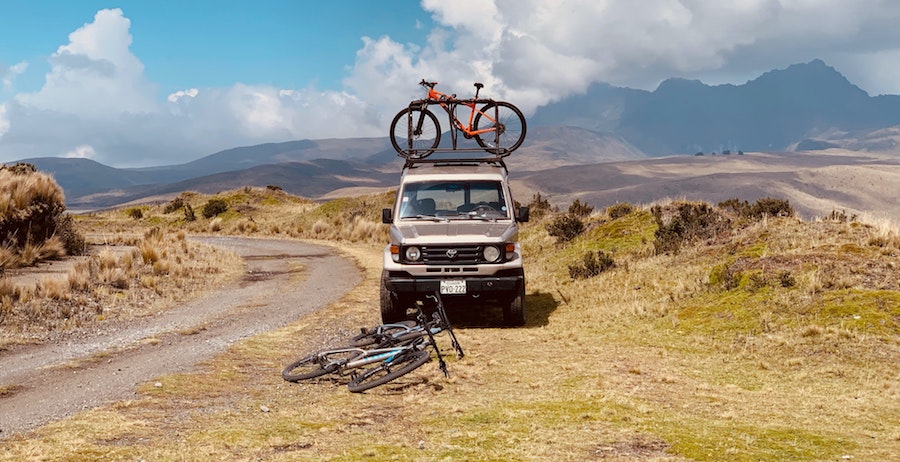 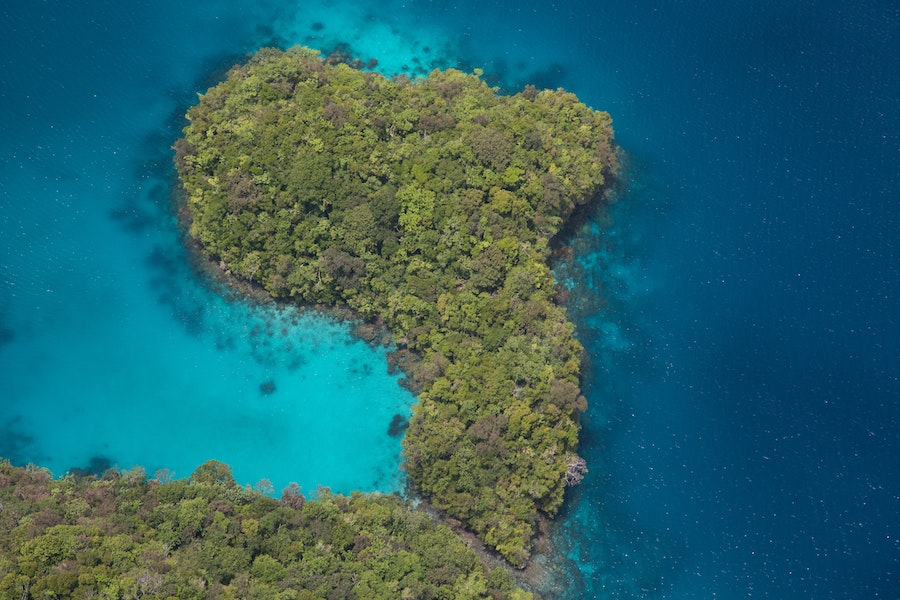 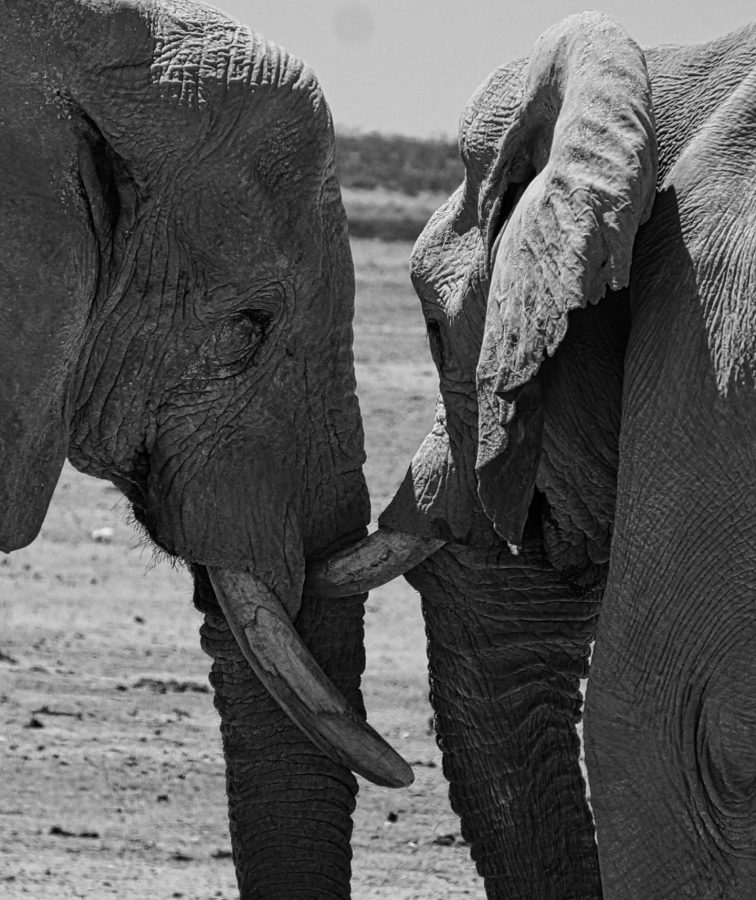 “In many ways, the pandemic provided a moment for travelers and communities around the world to reflect and regroup on how we explore the world,” says George Stone, executive editor of National Geographic Travel.

“With this year’s list, Nat Geo takes a look at what’s different, new, and inspiring – from the new Seine River bike trail in France to Chimanimani National Park, a new national park in Mozambique that signals the country’s environmental commitment.”

Explore the highlights of Hokkaido, the northern-most island of Japan and a paradise for nature lovers.

In the culture category, Procida, a little island off the coast of Naples, is an Italian Capital of Culture for 2022, while London’s legendary music hub Tin Pan Alley has had a recent resurgence, with the opening of three new music venues.

Hokkaido, Japan’s northernmost island, is renowned for its natural beauty, stunning waterfalls and rich wildlife, but also for the unique heritage of its indigenous Ainu people.

For Sustainability, National Geographic’s picks include Ecuador’s Yasuni National Park, a biosphere reserve in the Amazon which is currently under threat – just last week parts of the forest were cleared for an oil road and pipelines.

In Poland, the post-socialist industrial town of Łódź has become a thriving center of alternative culture, business and finance. The cotton factories that pepper its cityscape have been repurposed as galleries, museums, convention halls and and community centers, while its downtown is dressed up with striking murals.

Getting the nature nod, Namibia’s Caprivi Strip is an up-and-coming safari destination. Once off limits due to the long border war that plagued this region, safari camps and lodges are now sprouting up. Visitors can enjoy several large national parks, plenty of navigable waterways, and an impressively high ratio of wildlife to human residents

The ancient waters of Lake Baikal, known as Russia’s “Sacred Sea,” are bigger than all the Great Lakes of North American combined, and it makes up close to a quarter of our planet’s freshwater reserves.

Tourism here is not without controversy: It’s currently the stage for a fierce battle between the state, a local population dependent on tourist income, and environmentalists concerned about mass development damaging its delicate ecosystem.

Help save a natural wonder. Baikal is so vast and deep, many locals call it a sea. Covering some 12,200 square miles and with an average depth of 2,442 feet, the massive lake is a natural wonder. It’s also in serious trouble. Despite being named a UNESCO World Heritage site in 1996, Lake Baikal has experienced ongoing pollution, the recent weakening of government protections, and new threats, such as large-scale tourism development. As a result, the International Union for Conservation of Nature deemed the lake’s environmental World Heritage Outlook of “significant concern” in 2020.

Hiking the trail is a planet-friendly way to spot some of the 1,200 Lake Baikal plant and animal species found nowhere else on Earth, such as the nerpa, the world’s only exclusively freshwater seal. Go with Nat Geo: Journey across Russia on one of the world’s legendary railways. —Victoria Meleshko, National Geographic Traveler Russia

Skiers and snowboarders should make their way instead to Colorado’s Arapahoe Basin, a high-elevation resort with runs for experts as well as beginners.

For family trips with loved ones, National Geographic’s picks include Turkey’s sweeping southwest coastline, a lesser known Mediterranean delight which was known in ancient times as Lycia. Sailing is the perfect way to explore its secluded bays and coves.

Another sun-seeking option is Bonaire -known, along with Aruba and Curaçao, as one of the ABC islands -which is close to South America and a little outside of what’s considered the hurricane belt. The snorkeling and diving is particularly good in its pristine waters, where underwater visibility can exceed 30 meters, allowing wonderful views of coral reef and forgotten shipwrecks.

After your bike adventure through France why not add on a canal boating holiday in Brittany?