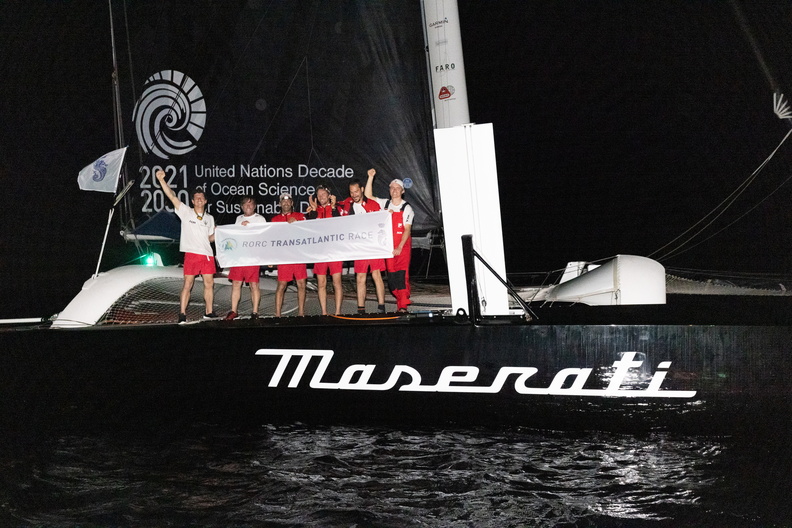 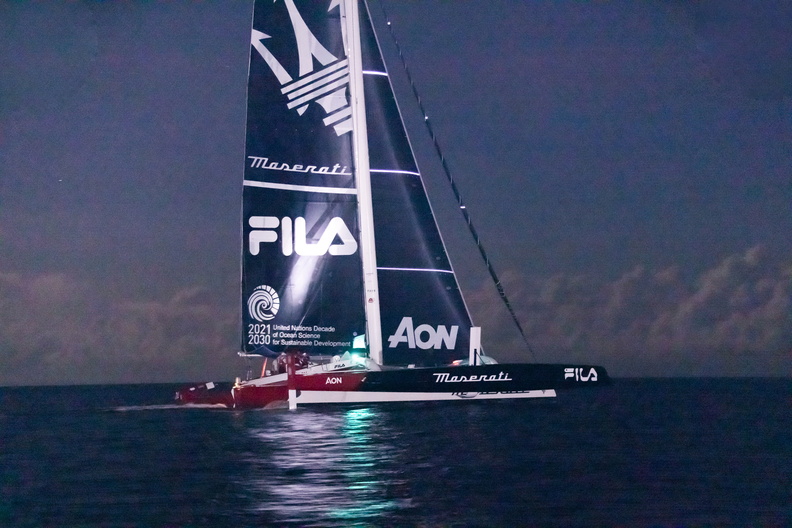 Maserati crossed the finish line outside Camper & Nicholsons Port Louis Marina in Grenada at 05:51:41 UTC on Saturday 15 January (Corrected: 6d 18h 51m 41s). Their margin of victory was less than 20 miles over PowerPlay and Argo – one third of a percentage point. Giovanni Soldini has enjoyed many great successes in his glittering career, and this was one of the finest.

The camaraderie and sportsmanship between the three boats was exemplified by Soldini’s Maserati crew waiting for PowerPlay to finish, cheering them through the line. As well as Argo’s shore team fixing up a dockside barbeque at 4am. 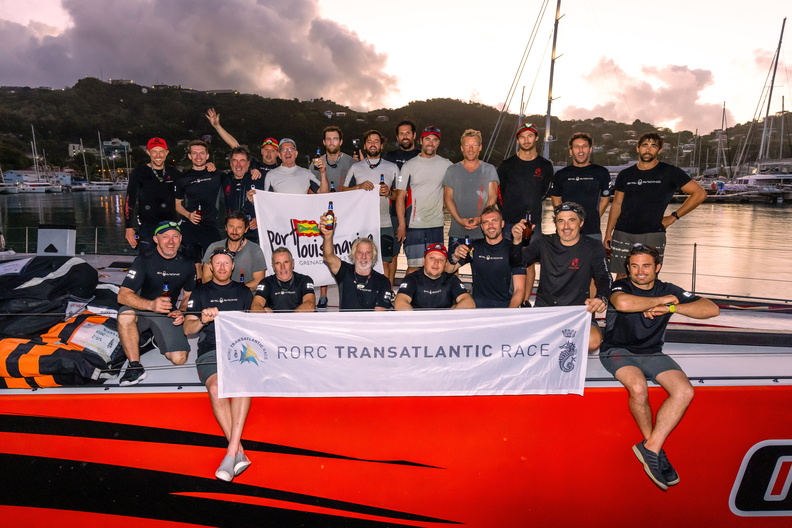 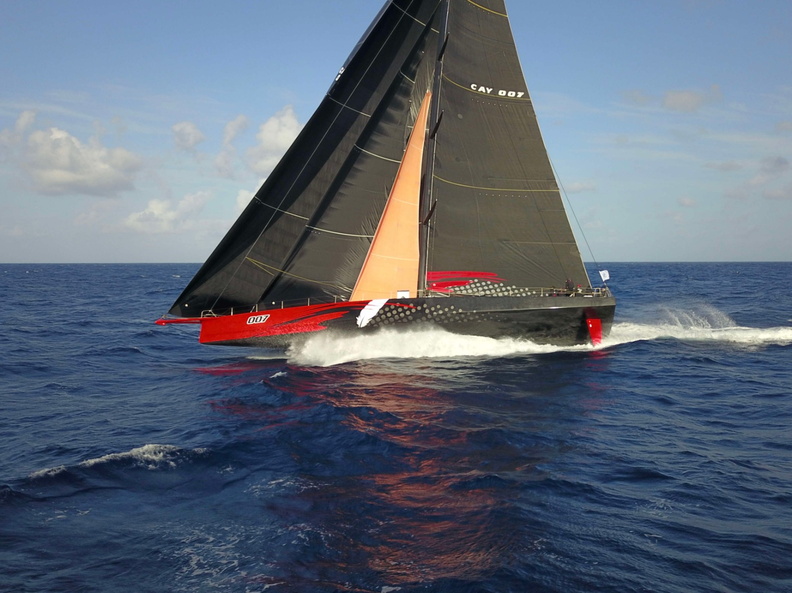 Comanche set a new race record for the 3,000nm race from Lanzarote to Grenada of 7 days 22 hours 1 minute 4 seconds. Comanche’s new Monohull Race Record has beaten the previous race record by over two days! With the double achieved Comanche must wait to see if any of the remaining 21 teams racing under IRC can eclipse their corrected time to win the RORC Transatlantic Race Trophy.

Comanche’s record result in the RORC Transatlantic Race is the latest accolade to add to a phenomenal list of achievements, including the Monohull West-East Transatlantic record, race records and line honours for the Rolex Fastnet Race, the RORC Caribbean 600, the Rolex Sydney Hobart, the Transpac and the Rolex Middle Sea Race.

RORC Transatlantic Race fans who have been following the track of Comanche will notice that apart from earlier in the race Comanche’s trajectory has been close to the rhumb line. Comanche completed the course by racing just 3,063nm, which seems to suggest that the strategy was a simple one. In fact, the weather conditions made for a complex winning solution, as Comanche’s Australian navigator Will Oxley explains. Will has racked up 300,000 ocean miles, including three editions of The Ocean Race. His last win was in December as navigator for Matt Allen’s Ichi Ban, overall winner under IRC for the 2021 Rolex Sydney Hobart.

Watch the highlights of the start