This September, Marataba will launch its inaugural Rhino Week. This annual event is a unique way for travellers to be directly involved in a host of rhino-focused conservation activities. South Africa’s Waterberg Biosphere Reserve, of which Marataba forms a part, is home to a globally significant population of rhino, the second largest in South Africa. Monitoring this population and understanding their territories is a key part of conserving these vital animals. A stay during Rhino Week guarantees guests involvement in rhino notching and monitoring activities. 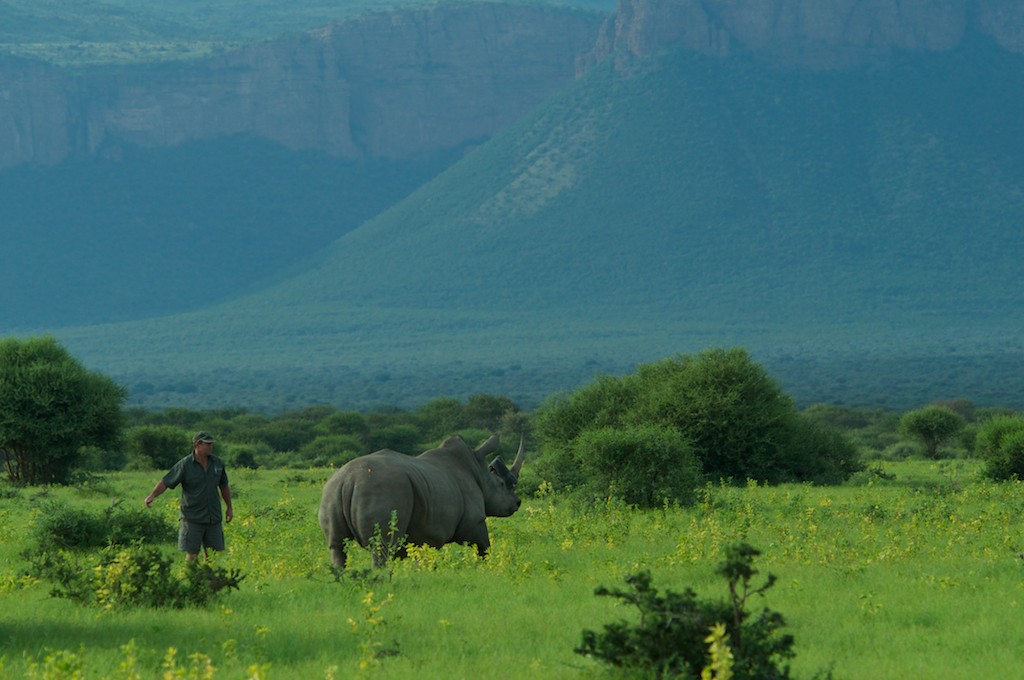 While Marataba Conservation Camps will normally be booked on an exclusive or semi-exclusive basis, during Rhino Week the camps will be available on a per-room basis. During this intensive rhino conservation week all Marataba guests will take part in rhino monitoring, DNA collection and notching. Arrival dates are fixed for Monday 21 September and Thursday 24 September 2020 (09 – 15 Aug 2021) for 3 nights. All guests staying in the park during rhino week will participate and regular nightly rates apply with a R 6750 (USD400) conservation surcharge per guest. These funds will go towards the conservation costs associated with Rhino Week. The goal is to notch 14 rhinos over the course of the week.

“The African Rhino remains critically endangered and we, at Marataba Conservation, are committed to doing everything we can to be a part of the solution. Allowing travelers to be a direct part of our conservation activities is both helpful in expanding our work and creating ambassadors who have a real understanding of what is needed to save this key species,” says Marataba Chief Veterinarian, Dr André Uys. “Our goal is to have all our guests leave having been part of a positive change as well as feel a responsibility to continue the work when they return home.” 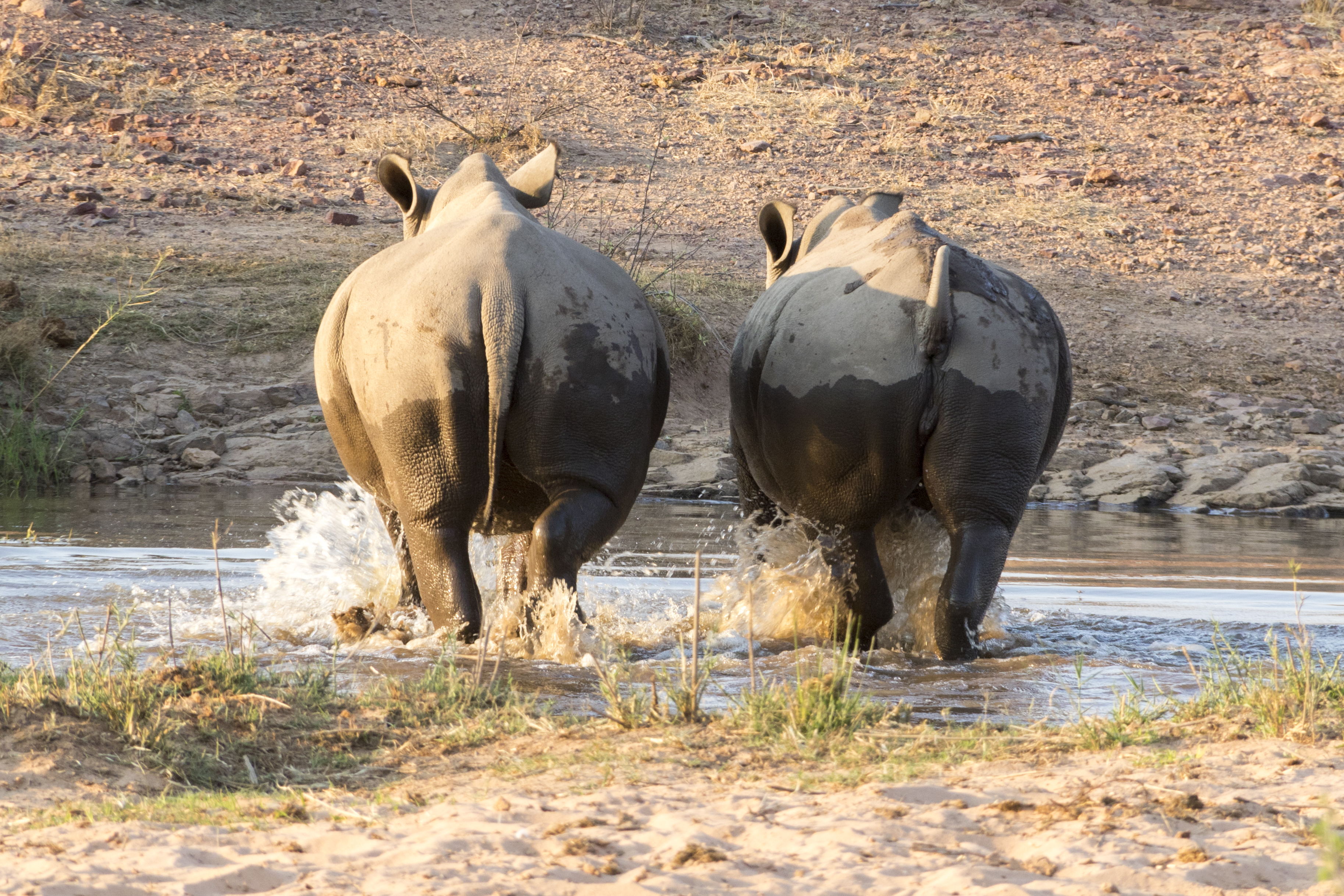 What does a 3-day rhino conservation safari look like?

Rhinos are one of the few species without clear and unique identifying marks, so creating a way to identify and monitor individual animals is critical for conservation. Ear notching or marking is currently the most effective way to achieve this. Ear notching is the process by which each rhino is given an identity number by special marks or cuts on its ears. During a rhino notching, the rhino has to be immobilized by a vet, usually by air. Once the animal is down, ground teams move in to etch the marks on the rhino’s ears. During the notching, DNA samples are taken for a national database and a general health check is performed. Once complete, the rhino is given an antidote to enable it to regain consciousness. Marataba Conservation will allow a maximum of 10 guests per notching to ensure an intimate and involved experience for guests and a relaxed environment for the rhino.

Marataba aims to notch thirty to forty rhinos per year to reach their goal of having close to all the rhinos identified in the area. Once that goal is reached trackers will be able to notice a 1 – 2% change in the population and can tell if a specific rhino hasn’t been seen in a few days and alert the anti-poaching teams. 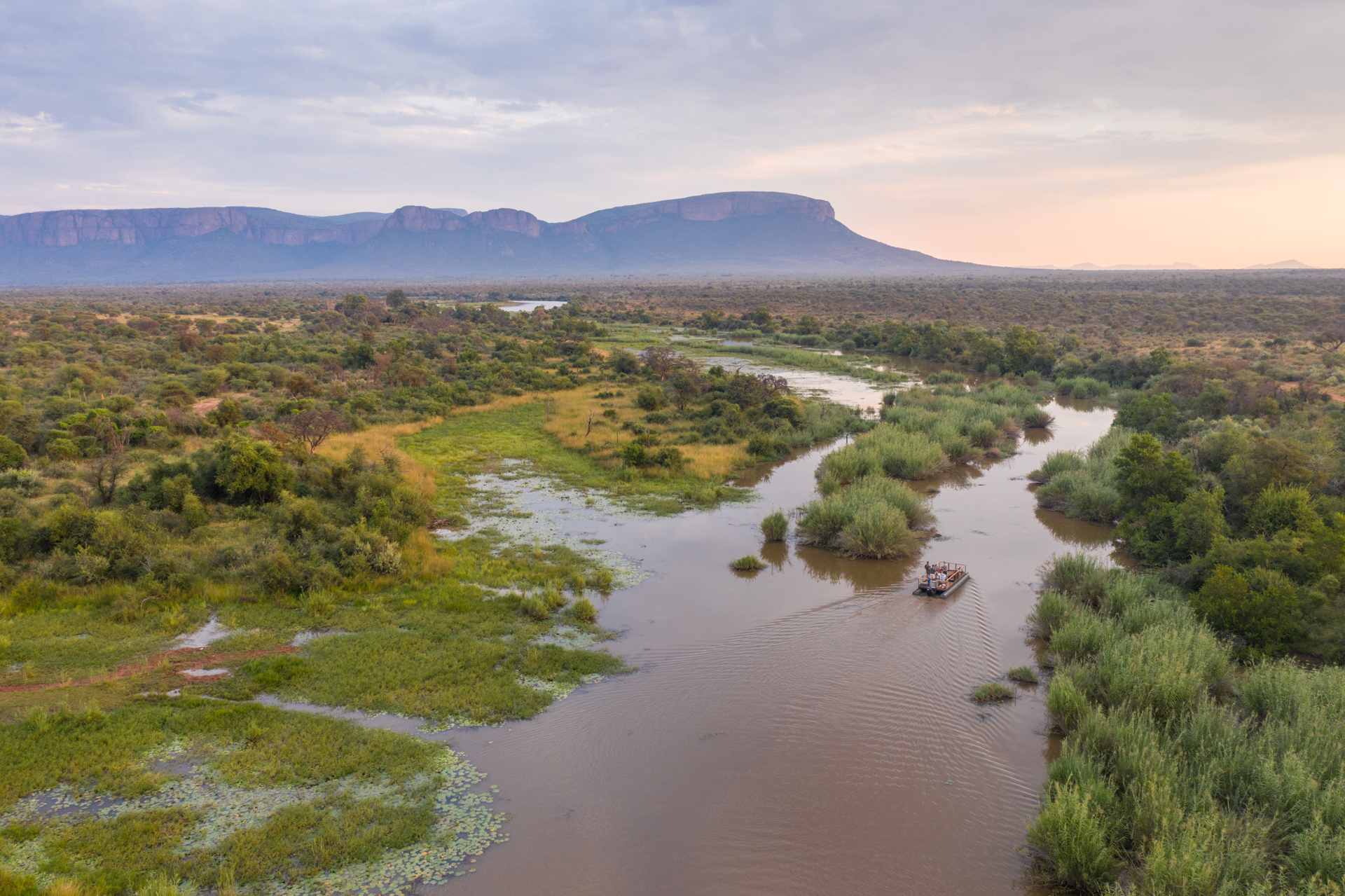