Les Voiles de Saint-Tropez celebrated their 20th anniversary in style this past week. Glamorous summer weather and beautiful breezes resulted in some epic races right up close to the shores of France’s Var region.

After a spectacular day of celebration for the winners at the traditional prize-giving held at the Citadel in Saint Tropez, 4000 sailors and their array of 300 Modern and Classic craft will begin the journey back home today. No doubt with heavy hearts at the idea of having to wait a whole year until they can return to this timeless festival of yachting in September 2020. 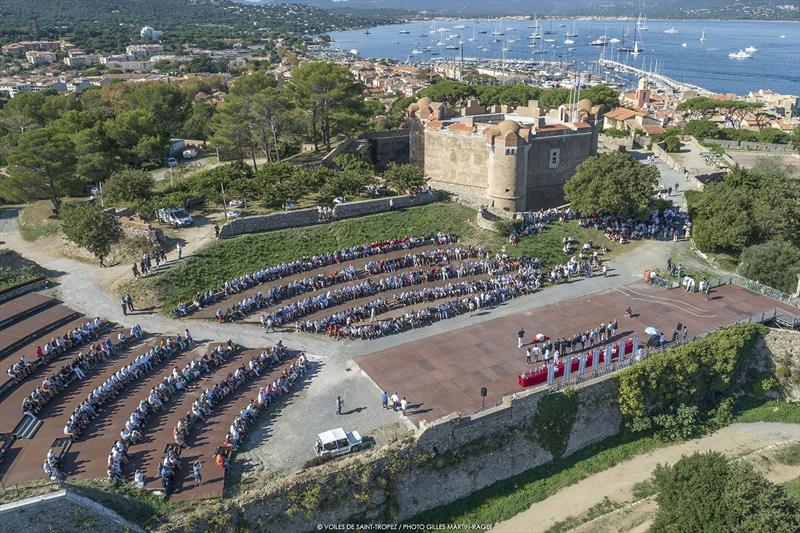 Sumurun wins by a nose in the Grands Traditions Class

Seen as the darlings of the general public and yachting specialists alike, the classic or traditional boats are bunched into 11 groups in Saint Tropez according to their size, rig type and class measurement, with the aim of putting on a fair competition. To give honour where honour is due, in the Grands Traditions class, Sumurun, the Bermudan ketch (Fife 1914) sailed brilliantly to finish just one point ahead of the 15mR Mariska (Fife 1908) after a series of races contested in all types of breezes. 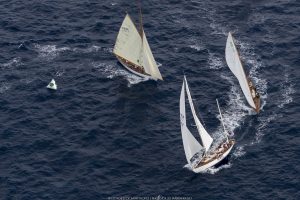 Three magnificent 12mRs, spanning a decade of the America’s Cup competition from the seventies, relished the racing in Saint Tropez. The Italians on Il Moro di Venezia took the win in corrected time, paying homage to second placed Ikra.

Yanira wins the Marconi A Classics

The Bermudan cutter Yanira, built by the Danish naval architect Bjarne Aas and masterfully helmed by the Spaniard Pepe Negrete, took the main spoils in the Marconi A Classic group.

Seven Seas of Porto dominates the group of large Bermudans

In the very dense fleet of Epoque Marconi boats Cippino II takes gold. Only Blitzen (Sparkman&Stephens 1937) managed to challenge her domination by taking one win. “Without doubt it’s the finest edition of Les Voiles de Saint-Tropez I’ve had the chance to participate in. Conditions have been very varied. Despite the fact that we favour the light airs, we still managed to bring our A game in the breezy conditions.” Says Martin Billoch from Cippino II. 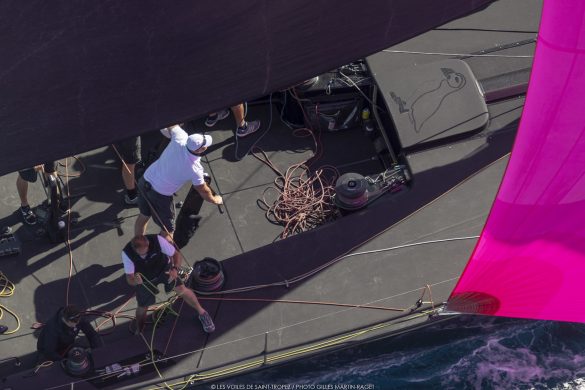 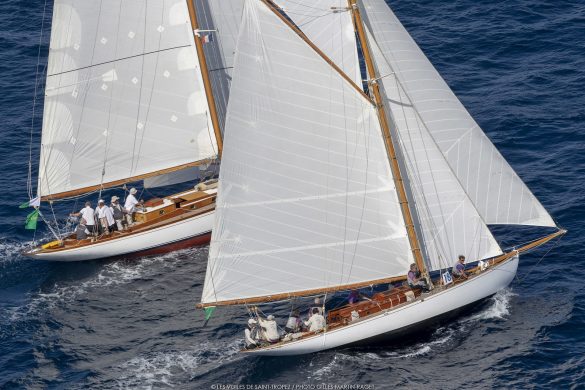 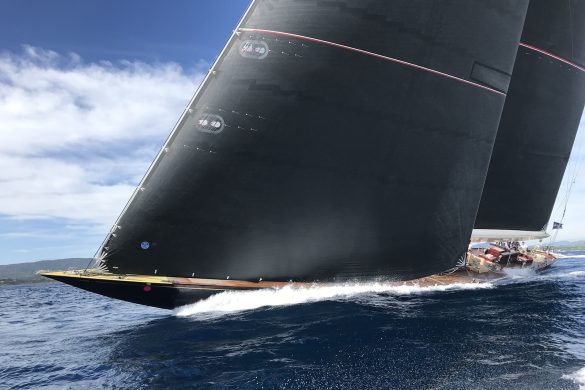 They make up the largest contingent of boat at Les Voiles, ranging from the futuristic Wallys and other Maxis, to the fine racer-cruisers, which are split into six IRC groups which have spent the week throwing themselves headlong into the racing, so treasured is victory in the bay within the context of Les Voiles. In the Wally class, Lyra confirmed her place as leader to take the BMW Trophy, ahead of Galateia, Magic Carpet3 and Y3K, the latter two tied on points. The IRC A’s were themselves split into 4 sub-groups comprising Superyachts, Maxis and Mini Maxis. The duel between the giants finally saw Velsheda get the edge within the context of the Loro Piana Trophy, designed to reward the best racer of over 24 metres. It’s also worth highlighting the success in IRCA 2 of the Swan 82 Kallima, the Italian Mylius 80 Twin SoulB in IRCA 3 and the Mini Maxi Vesper in the very elitist group of 72-footers. 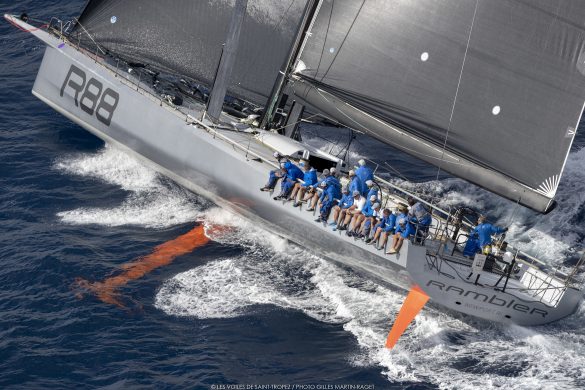 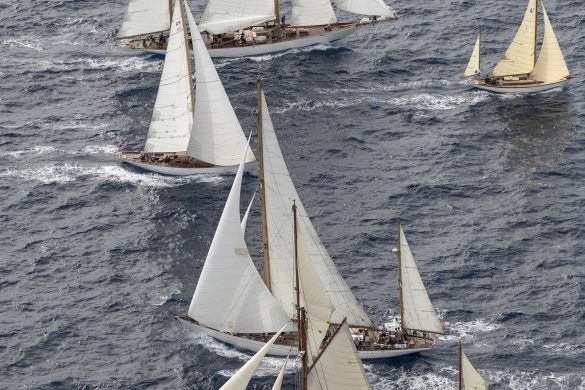 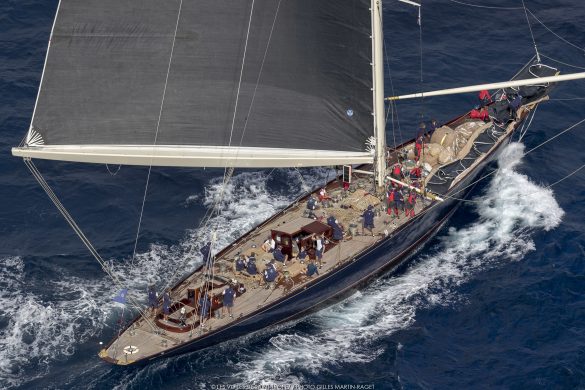 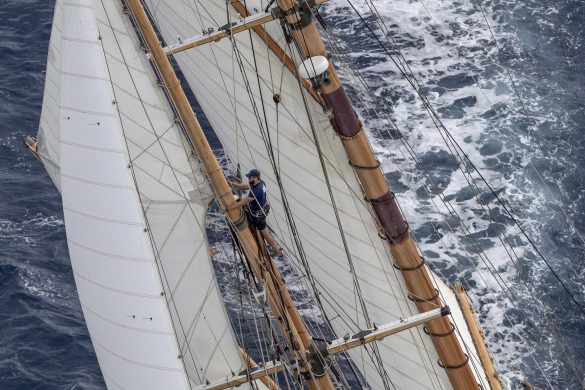 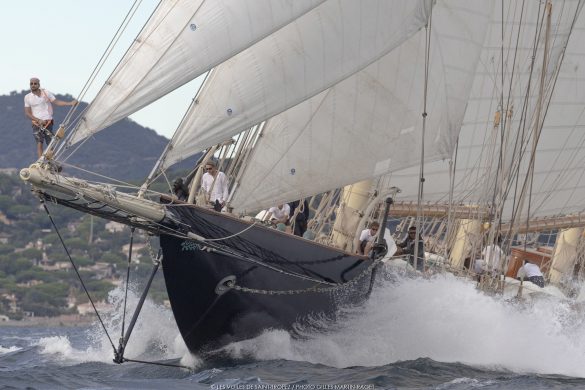 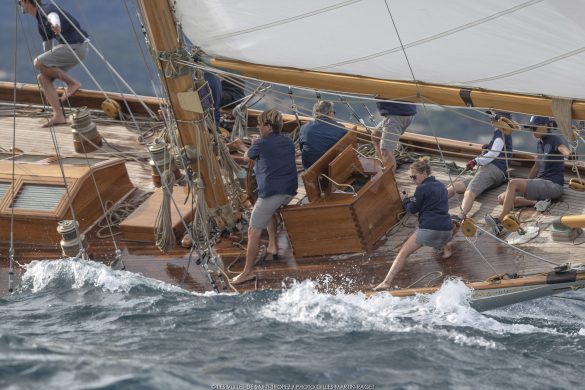