Justin Fox is an award-winning travel writer, novelist and photographer based in Cape Town. When he’s not behind a computer or camera, you’ll find him on the water.

Twenty years after securing his first job at Getaway travel magazine as a junior journalist, Justin Fox is back as editor. A travel writer by trade, Fox is hoping once or twice a year to carve out space to write something that he’s really passionate about. ‘Something with a quest or narrative that interests me,’ he says. ‘I love exploring up the east coast of Africa on a dhow and sailing to the old Swahili ports, looking at the cultured history of Islam; travelling through Ethiopia and tracing the Christian churches; going to Timbuktu and looking at the mud cities of the Sahara. Those are the kinds of things that get my heart pumping.’ 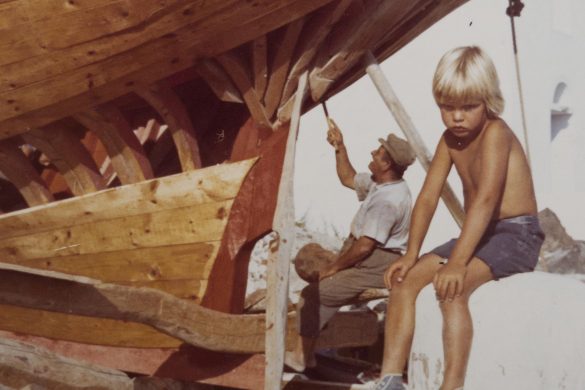 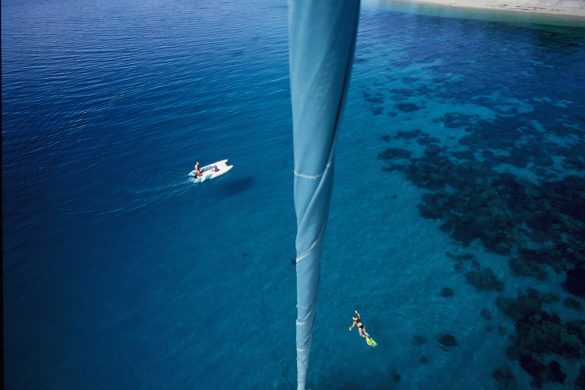 Travel has had that effect on Fox since he was six years old when he toured Europe with his family. ‘The rest of my life will be an attempt to return to the perfection of that journey.’ He published a book about it late last year, written for six-year-olds by his six-year-old self. My Great Expedition is one of several books he’s published over the past two decades. The longer texts allow him to fulfil his compulsion for writing, he says. ‘I only build up a head of steam after 10 000 words – that’s when I feel I’m saying something.’ Does he prefer to travel solo? ‘Yes. If it’s a story I care about, I want to be on my own. It forces me to meet people along the way, meet characters. If you’re travelling with people, you don’t have the desire or need to engage.’

During his career, Fox has always tried to pick assignments that placed him on a boat, a ship or ‘anything that floated’. ‘I love sailing, but mostly I’m a windsurfer,’ he says. Windsurfing keeps him sane and for that the Cape of Storms delivers – ‘strong wind and big waves’. Fox has raced dinghies, Hobies, L26s and sprogs, among others, and sails occasionally with friends from the Royal Cape Yacht Club. He has enjoyed travelling and sailing in East Africa, the Seychelles and Zanzibar, and has chartered boats on Lake Malawi and along the coast of Madagascar. ‘I loved that – gentle, easy, calm, nothing too hard core.’ 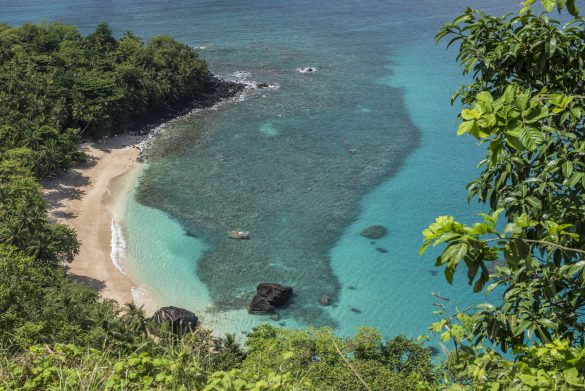 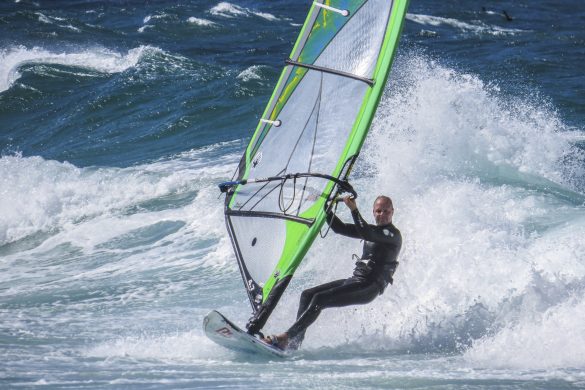 His most challenging sailing experience? ‘Rounding Cape Point when I was 12 with a bunch of sailors on a 28-footer. A storm came through and we were caught in the surf off Scarborough. We got free of that, only to be caught in the kelp beds off Cape Point. That left quite a powerful impression on a 12-year-old. It was a nasty experience.’

Looking for tips on where – and how – to travel in Africa now? Electric bikes are the new hot for city travel, Fox says. There are fabulous packages being offered to Morocco and Zanzibar, he adds, and overland safaris in Madagascar are great for the more adventurous traveller. Food-foraging holidays, both in the veld and along the coast, are becoming popular, and there’s plenty of focus on the Victoria Falls area in post-Mugabe Zimbabwe.

‘There’s also an interesting new triangle that’s top end. You can fly a route from Johannesburg that takes you to see the endangered mountain gorillas in Congo, then on to one of Classic Portfolio’s eco-sensitive resorts on Principe Island. Sundy Praia opened there earlier this year and it’s absolutely wonderful. I can’t recommend it highly enough.’ 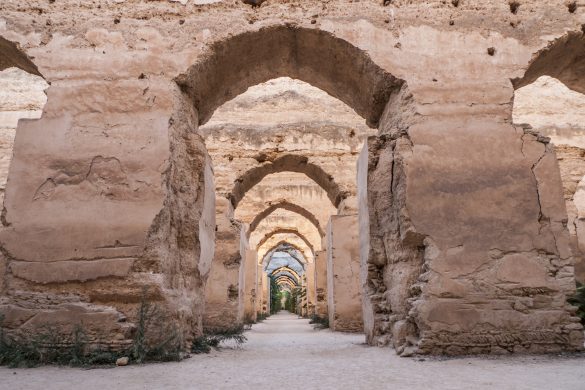 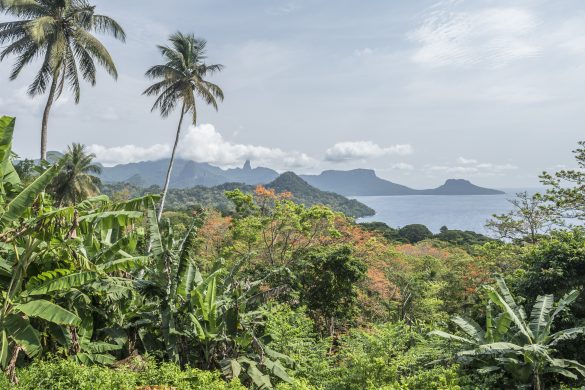