There’s no denying that the lakes and coastlines of Italy rank as some of the most beautiful in the world. With the elegance of the Italian lakes and the sensational coastlines of the Sorrentine Peninsula, Amalfi Coast, Cinque Terre; Italy has been capturing hearts and inspiring artists and writers for centuries. These are our top corners of Italy to visit.

Who can resist the beautiful Italian coastlines? Charming, naturally beautiful and dramatic, with small, colourful towns tucked away in every nook and cranny. 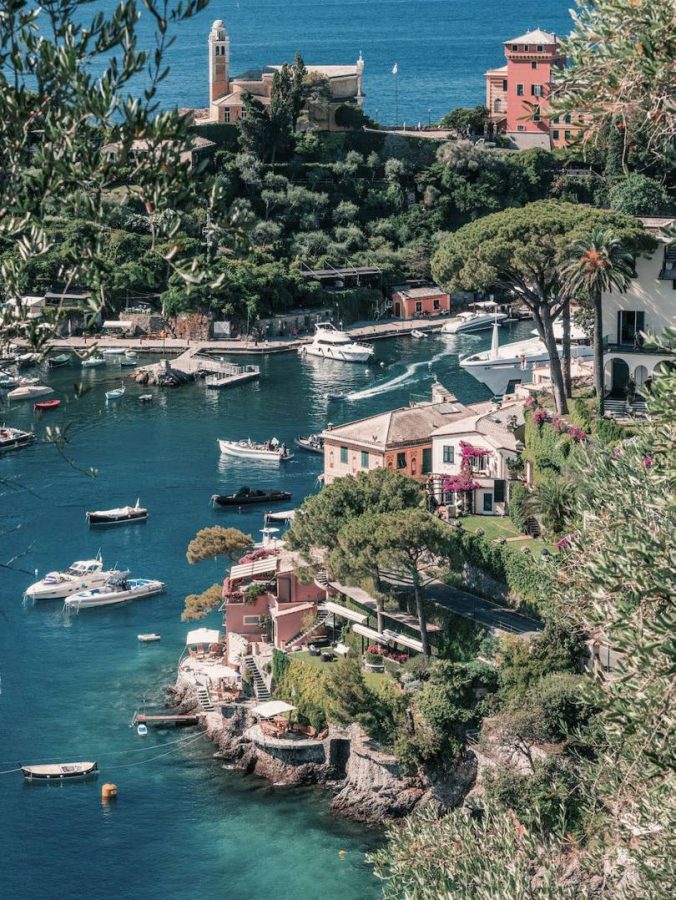 ‘The Jewel’ shot by Stuart Cantor in Portofino 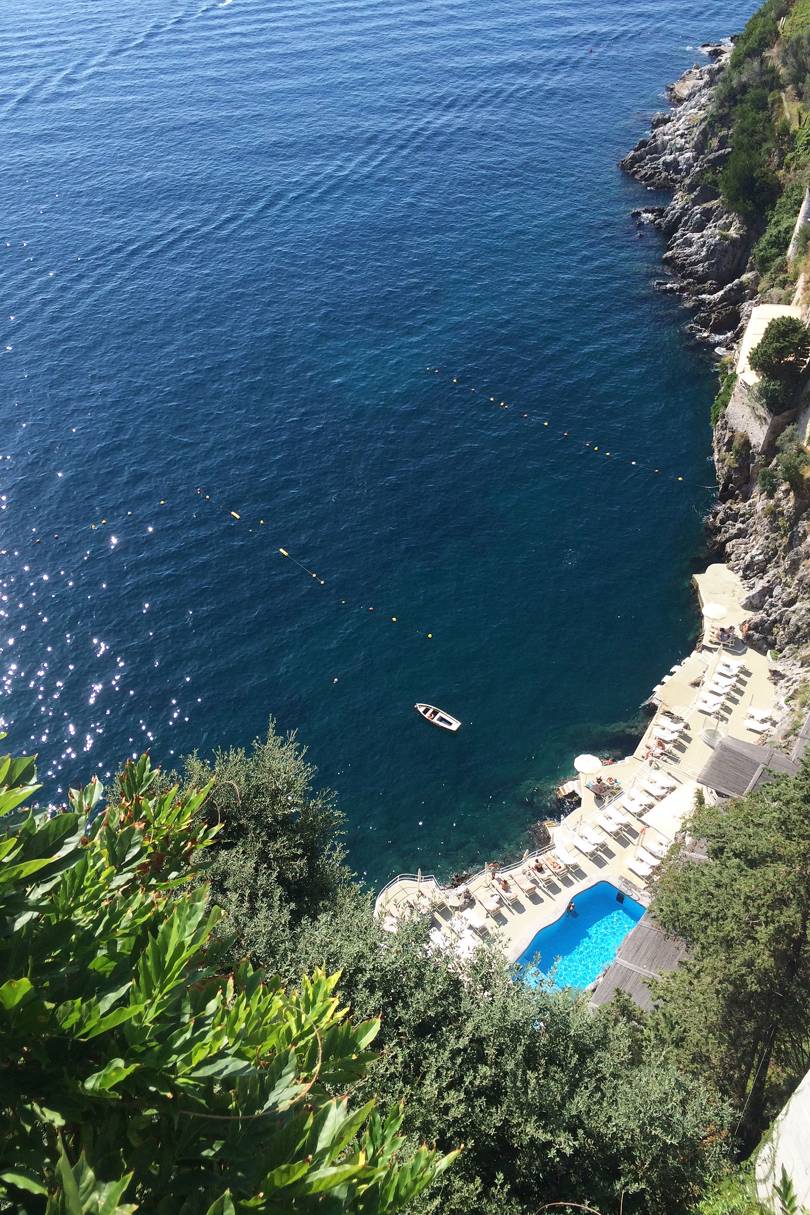 Near to Amalfi’s lemon groves and hidden-away towns, Hotel Santa Caterina has a prime spot on the beautiful coastline. 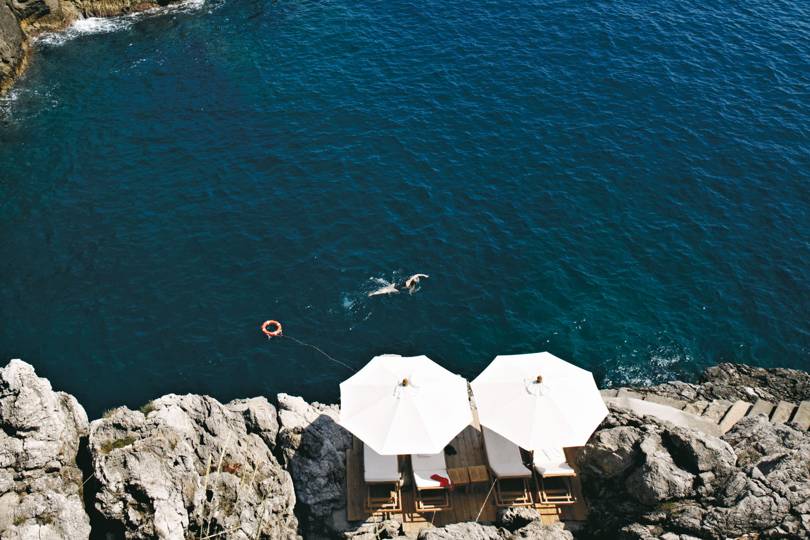 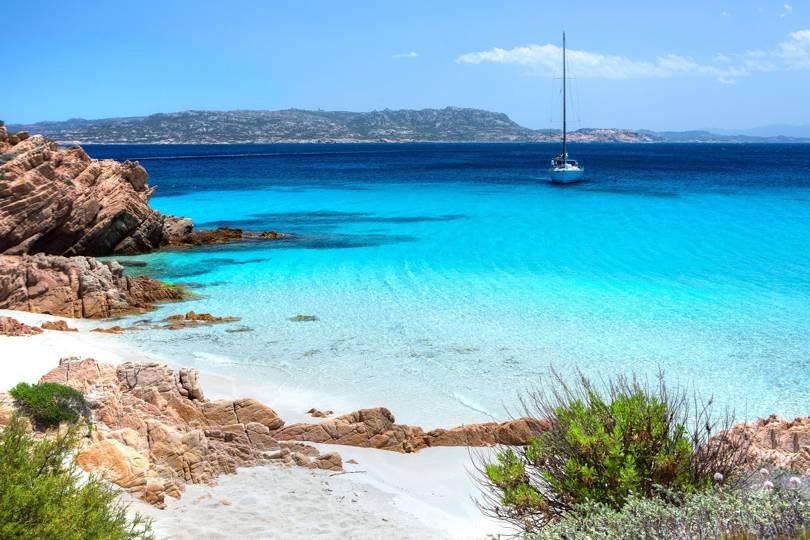 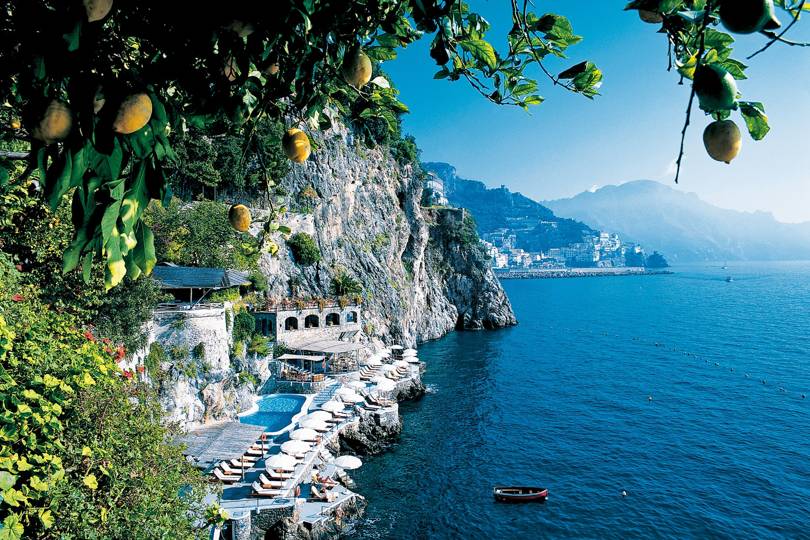 On the coast at Hotel Santa Caterina in Amalfi. 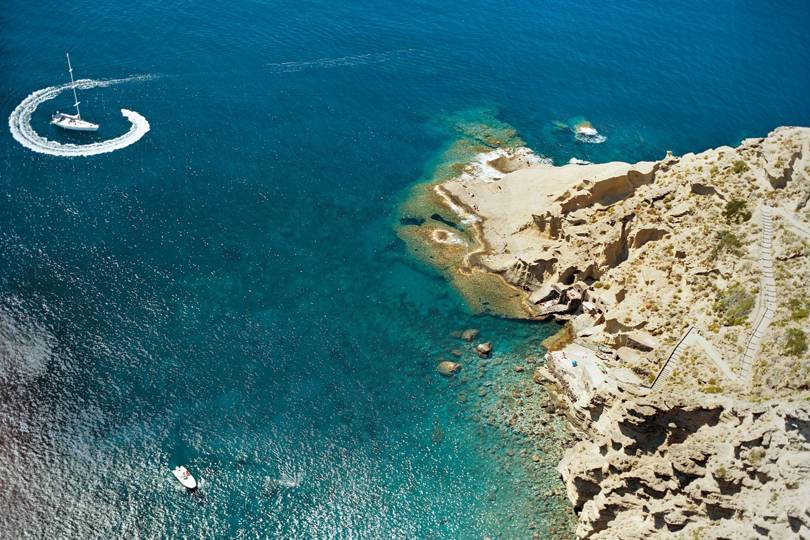 A view of Marettimo, one of the Aegadian Islands in western Sicily. Lisa Limer 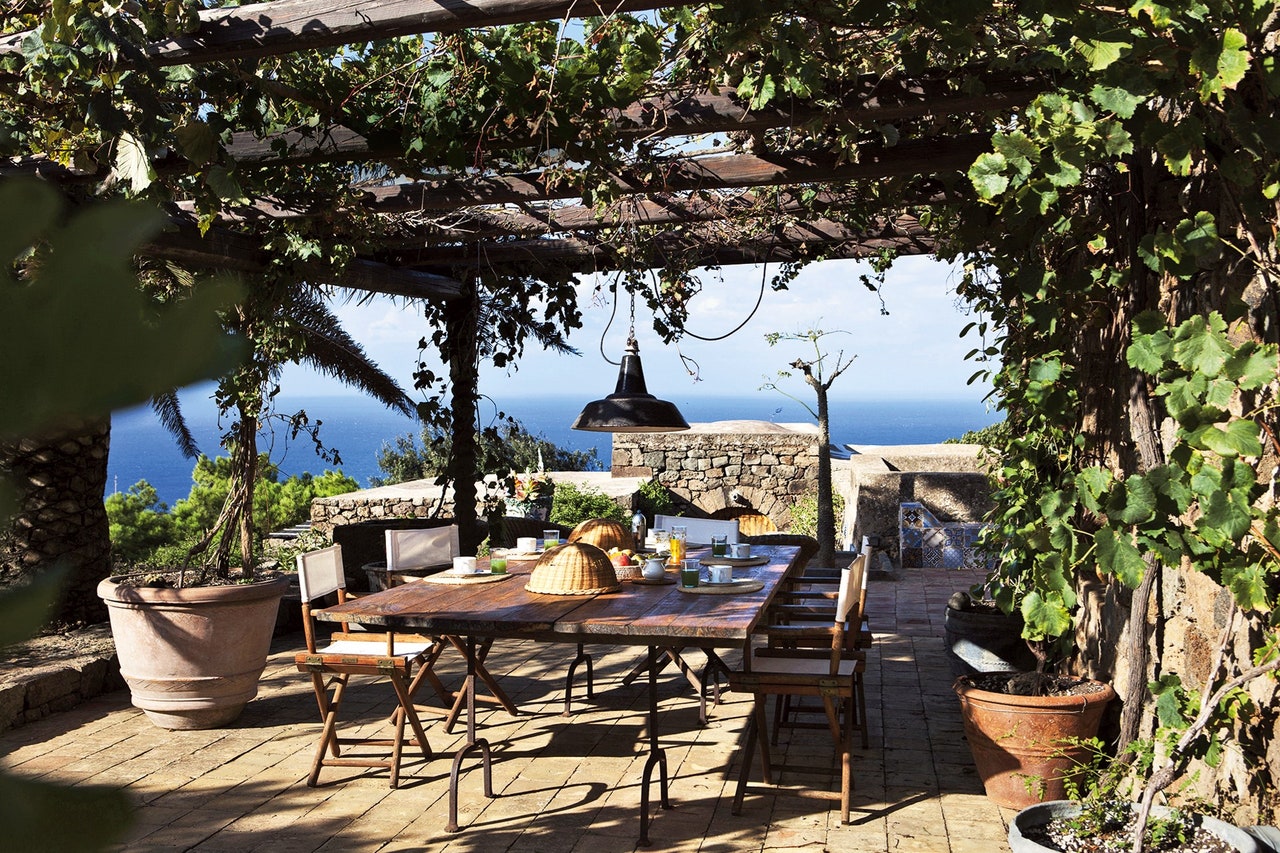 The terrace of Tenuta Borgia Estate in Pantelleria, Sicily. 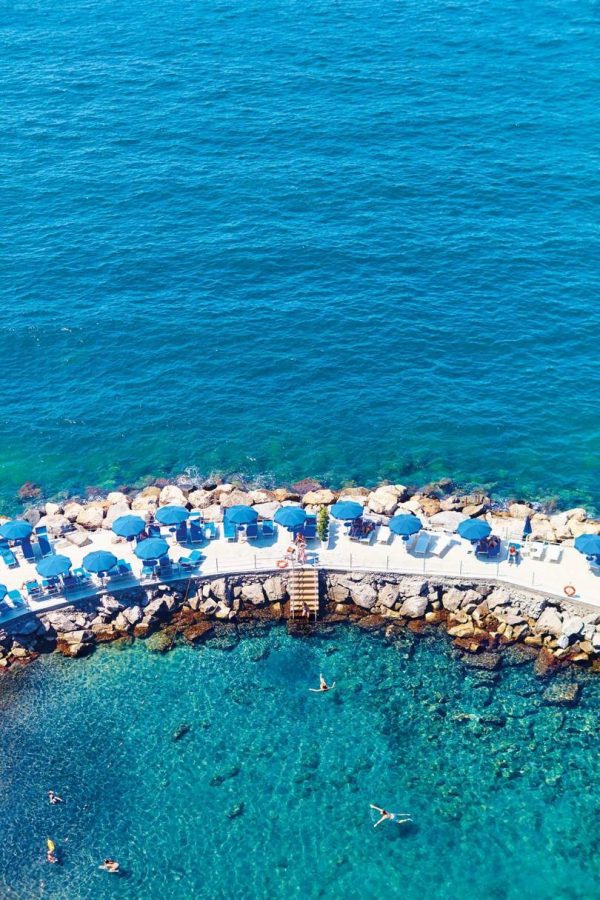 View of the swimming deck at the Parco dei Principi hotel in Sorrento. David Loftus 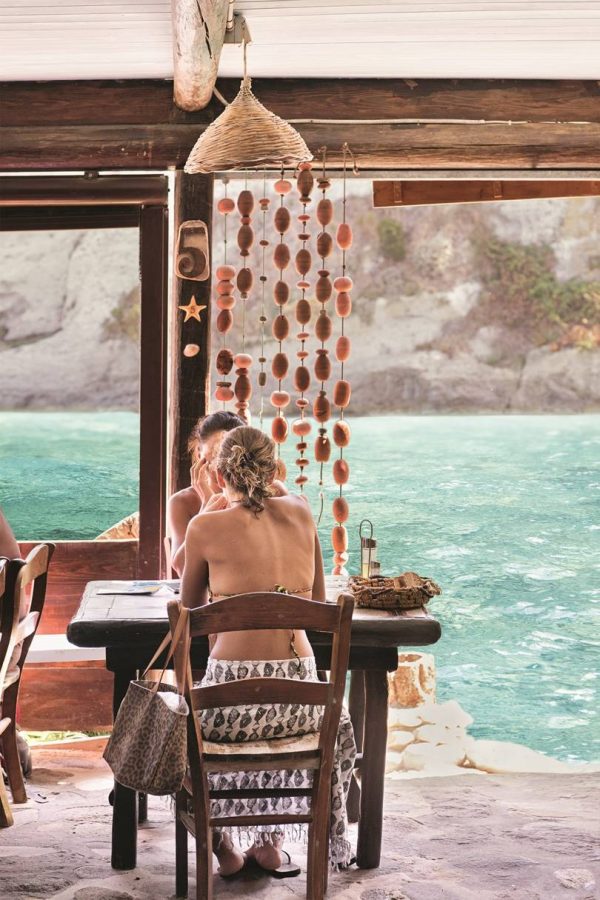 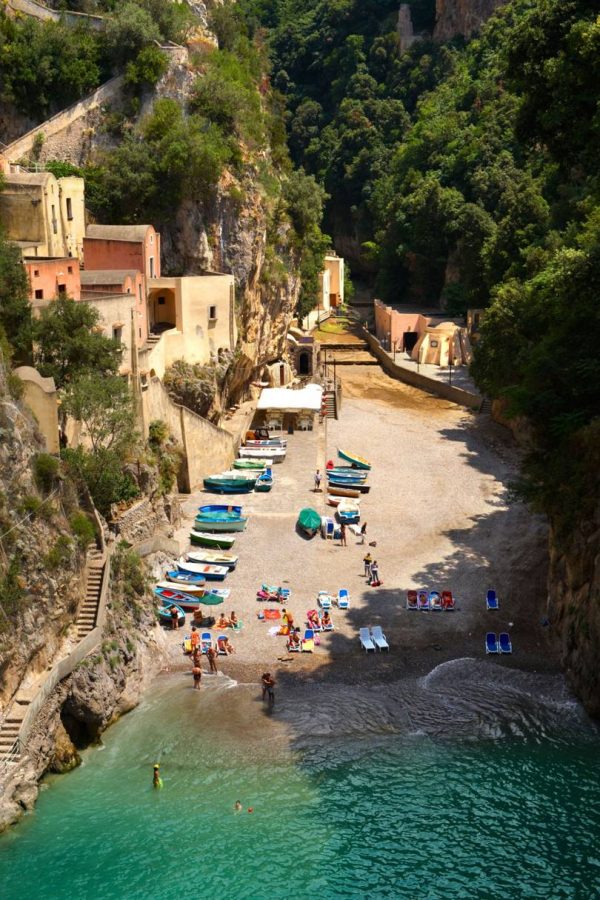 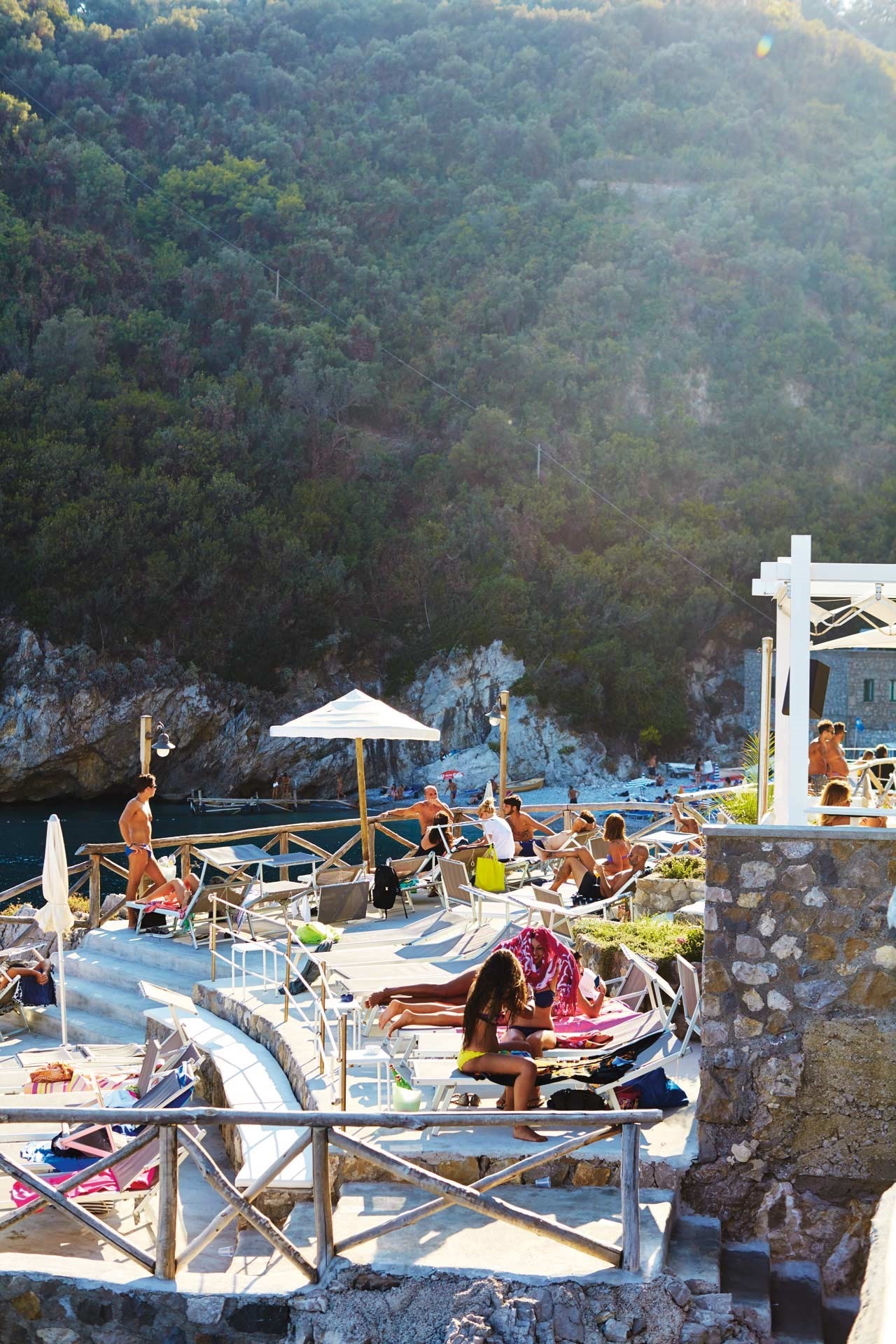 The terrace at La Conca del Sogno in Massa Lubrense, on the Sorrentine Peninsula. David Loftus 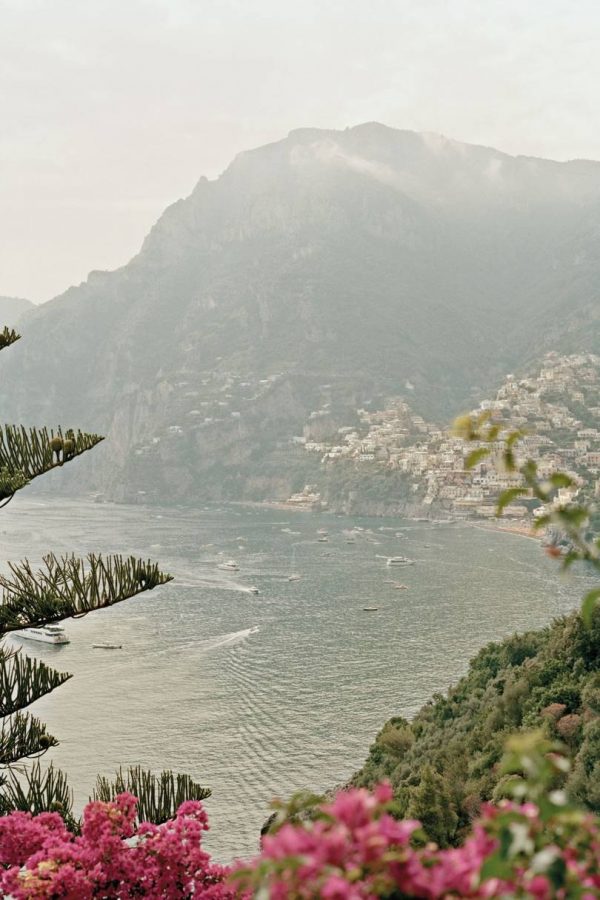 Italian lakes, Riva boats and waterside villas are all remanence of Jame Bond movies. You can almost imagine him emerging from a boat or villa to climb into a sleek, new and expensive car. 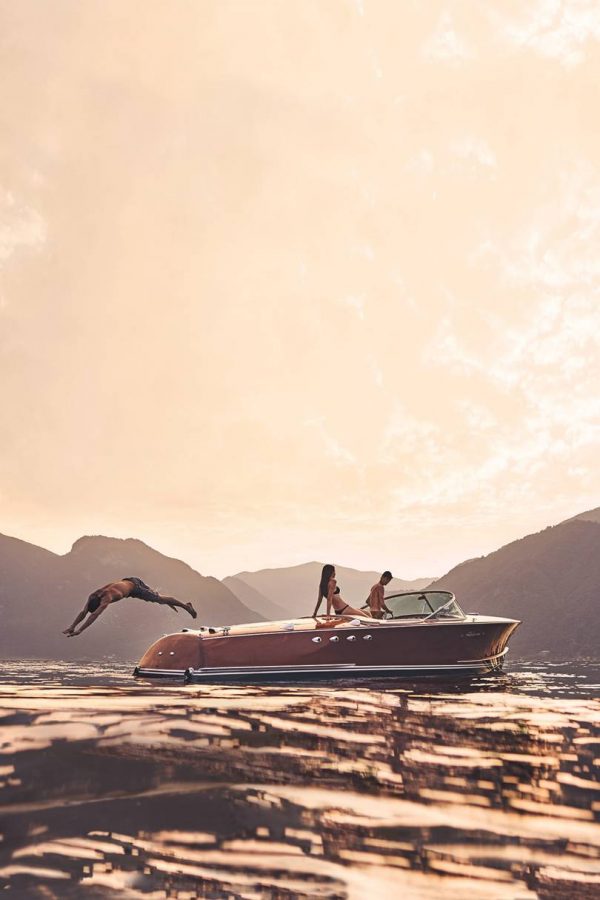 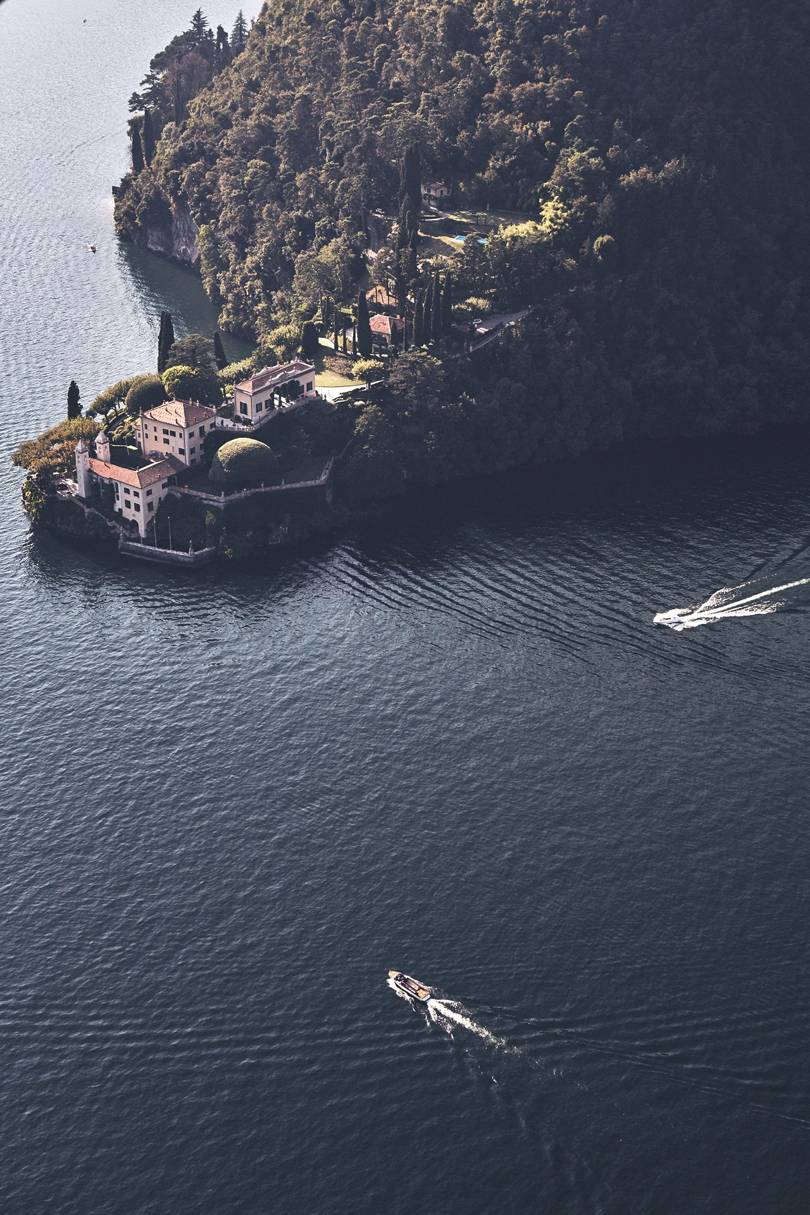 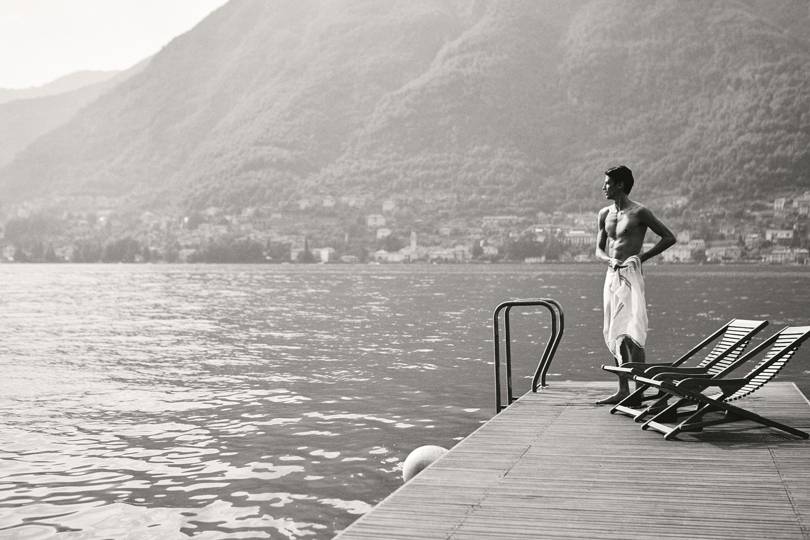 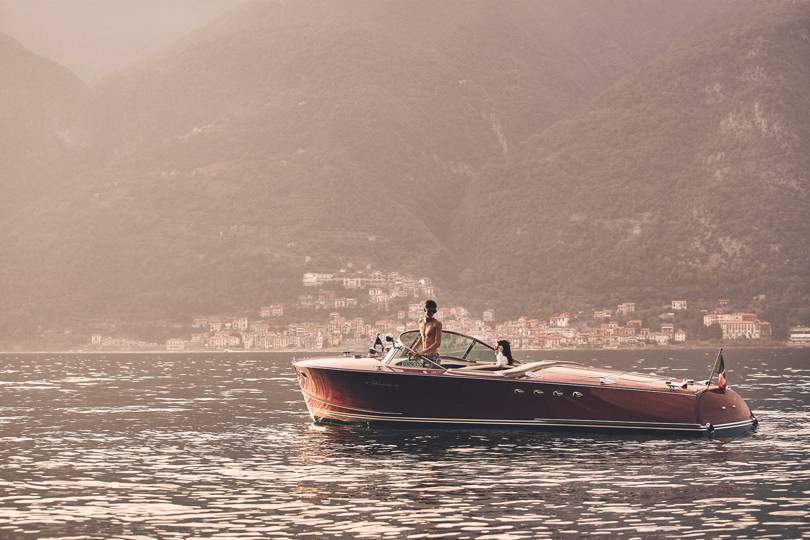 On Lake Como: a Riva, hired from Cantiere Nautico Matteri Erio, with the western shore in the background. Oliver Pilcher 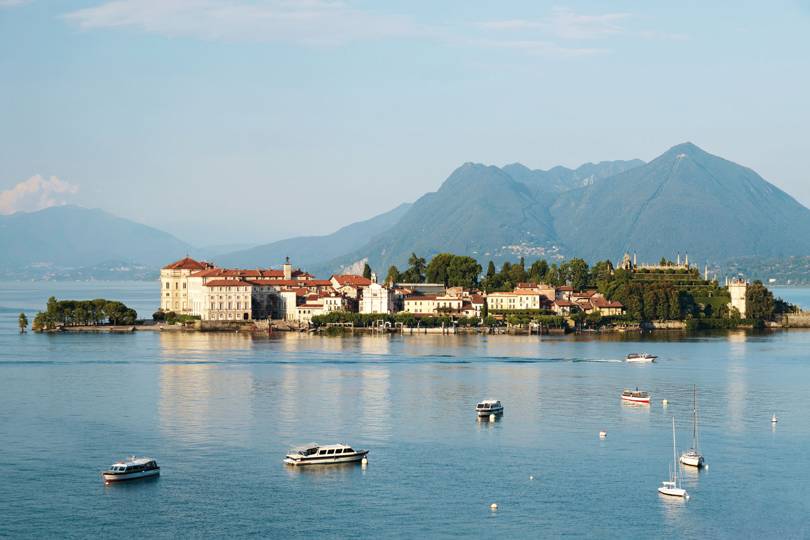 A view of the Isola Bella, on Lake Maggiore. Lucas Allen 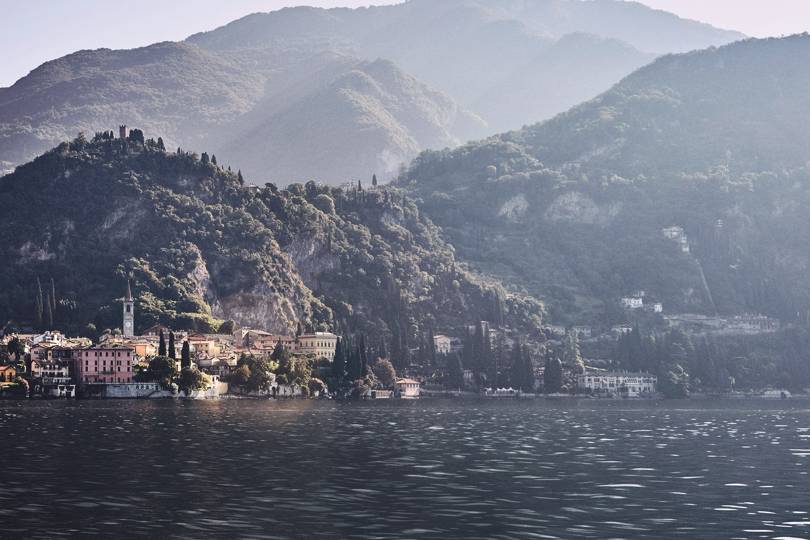