Ever wondered who does what on the AC75’s? David ‘Freddie’ Carr, grinder on INEOS Team UK takes us through the roles of the team members who sail on their powerful AC75, Britannia.

Although it’s a team of 11 sailors who make her fly on the water, loads more people on shore are responsible for making her perform at the highest level. Each person has an important role to play, whether they are grinding to generate power for the boat for foil manoeuvres onboard, or maintaining the intricate hydraulic systems and software systems ashore. 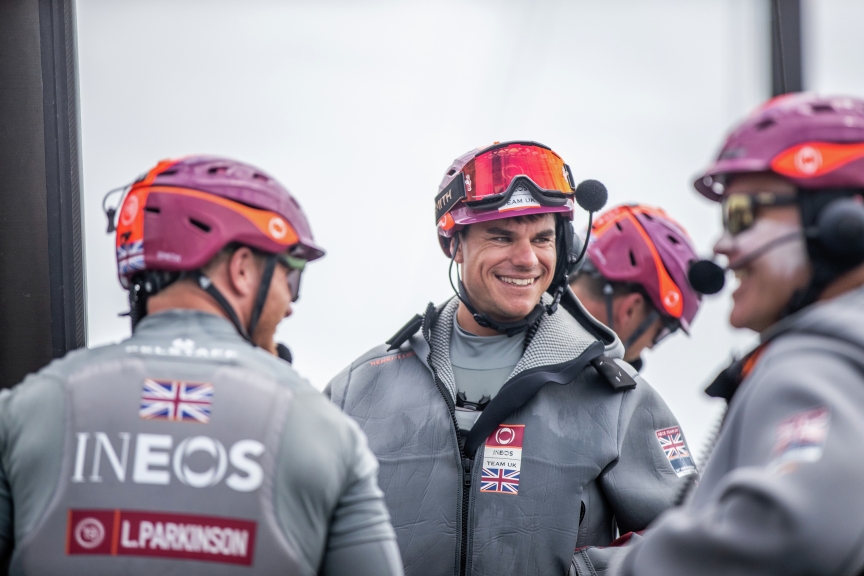 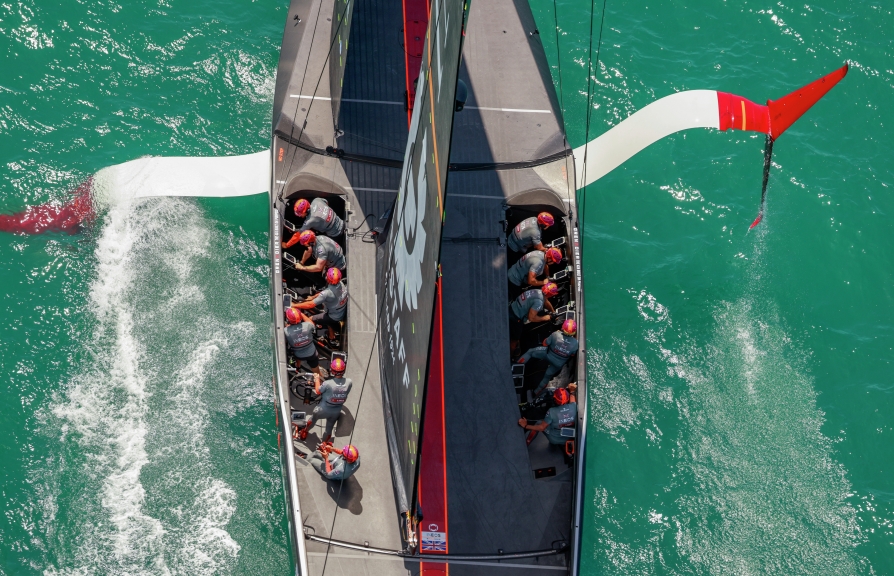 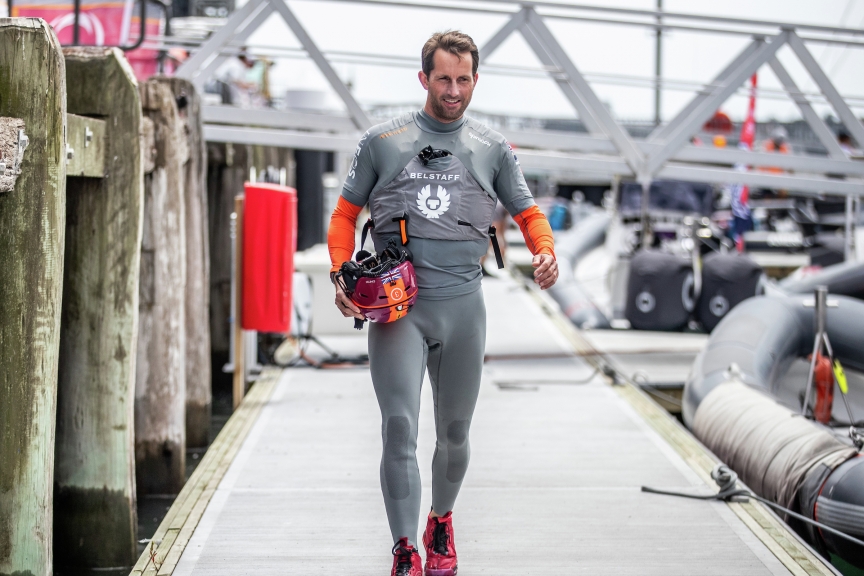 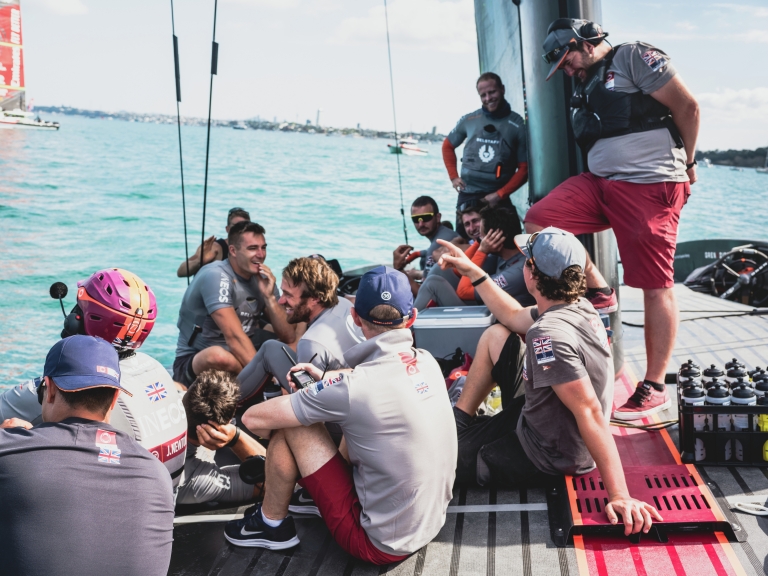 He continues, “Make no mistake, it will be tough. Luna Rossa have been involved in this game for over 20 years, they are an experienced outfit with great designers, great sailors and fantastic backing. That said, we will give it our all to beat them and get that route straight through to the Final. We will take it one race at a time and keep the intensity going. If we don’t have a good race on Saturday, we’ll just have to come back stronger on Sunday and go again”.

He says that getting that direct spot through to the Final is important because it gives you more of the one thing you cannot buy in this game, time.

“Time is everything in the America’s Cup. It gives you time to make the tweaks and developments that you probably won’t have the opportunity to do if you are in the Repechage. Those couple of weeks breathing space are crucial. With American Magic unfortunately no longer racing in the Round Robins it has just upped the intensity of our two remaining races with Luna Rossa.We were happy with how our performance improved last weekend and it was a great start to the Round Robins. As ever in the America’s Cup, however, there is a long way to go and a lot of improvements still to make. We have been in Auckland for four months now and we have had our ups and downs but the momentum is building. That is a great motivator and we just have to keep it rolling through this weekend”, says Ben.

Beyond Walls | Unity in Art