You have to check this out!

There is no better way to recap a 9 month race around the planet than through this awesome video. Put on your head phones, turn up the volume and press play!

It’s been 9 months of highs like Akznobel breaking the VOR’s 24 hour distance record.

highs also included a record number of feet going through the race villages. One of the biggest highs was seeing the campaign to reduce the use of single-use plastics through the Turn the Tide on Plastic and the Clean Seas campaigns, starting a conversation globally. 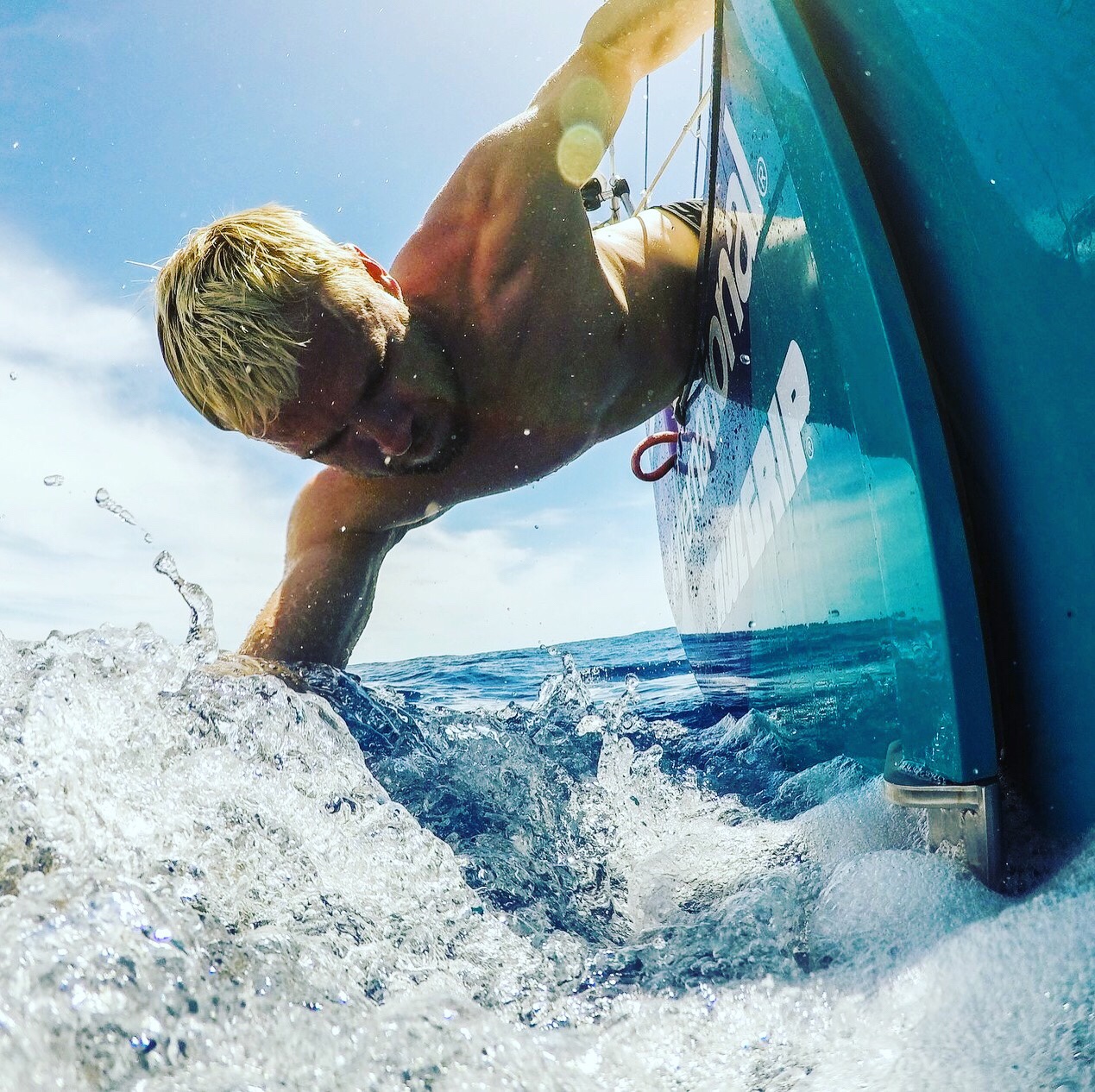 The race has sadly also had its lows. Nothing could be more tragic than the loss of John Fisher at sea. No words could ever do him justice. But his family and the VOR family, and all those who knew him will keep his legacy alive through the Forever Fish campaign.

The 2017/2018 edition will go down as the VOR that had the closest ever finish in the race’s history with the top placed boats all in with a chance to take first place going into the last leg. It will also go down as the VOR with the best engagement figures on Social Media and digital platforms with 3 million people watching the live streaming of the finish alone!

When a race like this comes to an end, it leaves a void. Your daily routine no longer includes position updates, following the tracker or watching the incredible drone footage that brought you that much closer to the reality of being on board.

But we can look forward to the next edition of the race and we can’t wait to see how they up the ante once more. Will it be with the MOCA60?

Beauty and the Boat | Beauty tips for sailing