As the world moves closer to a more sustainably green future and demands become more clear cut from future generations, it has become a focus for The Commonwealth that something has to be done.

In this regard, they have looked back to history for guidance and have launched a regenerative climate change model, Common Earth, that marries the ancient wisdom of indigenous groups with emerging innovations, technologies and scientific approaches. This programme will create a network of projects that could be replicated and adapted to any community, country or region.

The 53 Commonwealth countries span Africa, Asia, the Americas, Europe and the Pacific, constitute one fifth of the world’s landmass and are home to one third of all humanity. They include the world’s largest, smallest, richest and poorest countries and 78% of the world’s oceans fall within their territories.

Great strength lies in the combination of its diversity and shared inheritance. There is a huge trade potential within the association due to common language, legal systems and institutions. The future vision of Common Earth is to tap into this shared pool and create a chain of change that could spread beyond the Commonwealth. 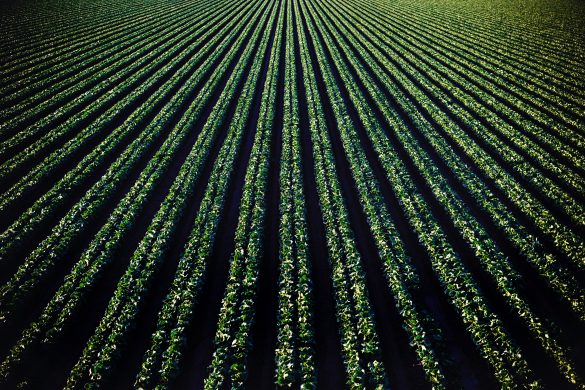 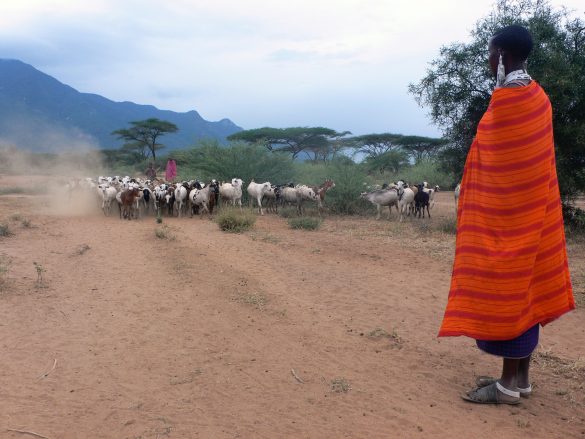 Government officials, environmentalists, scientists, economists, and representatives from indigenous groups from around the Commonwealth met at the organisation’s headquarters in London to discuss how the initiative can achieve sustainable development whilst protecting the planet.

“It is not game over in the battle against climate change, it’s game on!” said Secretary-General Patricia Scotland. “This is about looking at practical, existing strategies to clean streams, restore forests and damaged ecosystems, protect marine health, educate our populations and challenge the economic and development approaches that led to the decline of our planet.”

Common Earth is a developmental model that takes into account the ancient wisdom of the indigenous peoples that lived in harmony with their environments, this model is then integrated into our scientific advances and solutions to climate change. And it is a model that will be taken to ministers at the upcoming trade and finance summits. She added, that Common Earth will be based on regenerative economic models.

“When we talk about regenerative economies we are looking at cycles of growth transformation,” Economist Stuart Cowan explains,. “We are looking for ways to bring ecological systems back into full health, and figuring out how our economies can meet all our needs, while nature flourishes”. This balance is a crucial part of the process as countries strive to be more sustainable. Without the economic, environmental and social balance the system would not work. Economic and societal growth must still be at the fore front of the globes agenda, however as the Commonwealth has shown, it is now the priority of the globe to do so in an environmentally conscious and truly sustainable manner by combining tradition and modern technological ability. 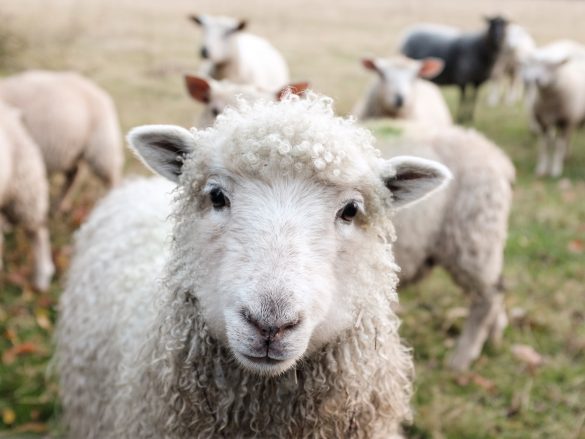 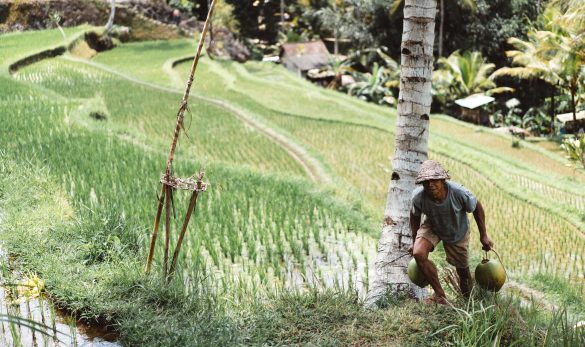 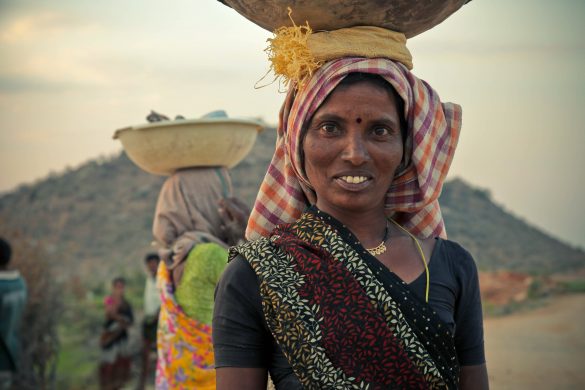 Learning from our Ancestors

Nichie Abo a member and former chairman of the Tribal Council for the Kalinago Indians in Dominica described the conference as important in providing solutions to climate change. He adds, “The Kalinago way is simple, it is not materialistic, not extractive, it has respect for the earth and the entire environment and we view ourselves as one element in the circle of life. What has brought us to this point is that we are not spiritually connected to the earth. And this indigenous philosophy is what the world is now returning to because Western societies have recognised, and science has proven the benefits of the indigenous way of life.”