Yachting photographer extraordinaire Carlo Borlenghi talks about his career and shares his favourite shots with us.

I grew up in Bellano on Lake Como, Italy, where I started my photography career by following the local regattas. I travelled the world covering the most important nautical events for Uomo Mare Vogue. I am now the official photographer for all Rolex nautical events.

Since 1983, I have photographed the endeavours of Azzurra at the America’s Cup and was official photographer for eight America’s Cup campaigns as well as four editions of the then Whitbread Round the World Race.
Since 1994 I have followed Giovanni Soldini’s boats on their round-the-world adventures. These include Stupefacente Kodak (50ft) in 1994, Telecom Italia (60ft) in 1996, Tim Progetto Italia (trimaran) from 2001 and Telecom Italia (40ft) from 2007. In 2000 I followed Grant Dalton’s Club Med for The Race, then worked as the official photographer onboard Amer Sports One and Amer Sports Too during the Volvo Ocean Race in 2001-02.
For several years I’ve also been the official photographer for the Audi Melges 32 Sailing Series, the Dubois Cup and the China Cup, to name a few.

My work is not restricted to the sport. I also produce images for the shipbuilding industry’s marketing and communication sectors. I have been presented with many awards for my pictures and been recognised for my promotion of yachting in Italy. I also established Sea &amp; See as a marine photographic agency in 1990. It became part of the Mediatree Group, an Italo-Swiss company, in 2004.

Over the years I’ve exhibited work across Europe, published many books and calendars, which are always related to the sea, and collaborated with the most prestigious nautical magazines and newspapers. I have endless enthusiasm, which makes me open to new adventures and innovations, and inspires me to stay up to date in the photographic and technological fields. 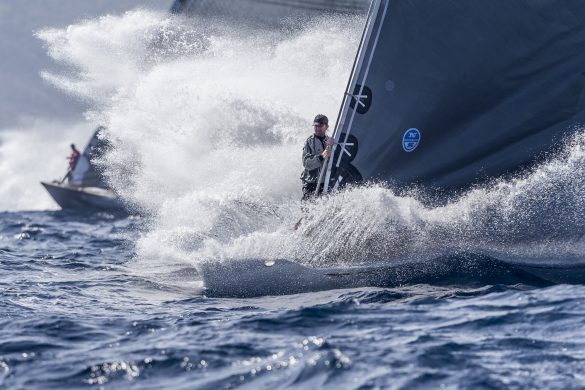 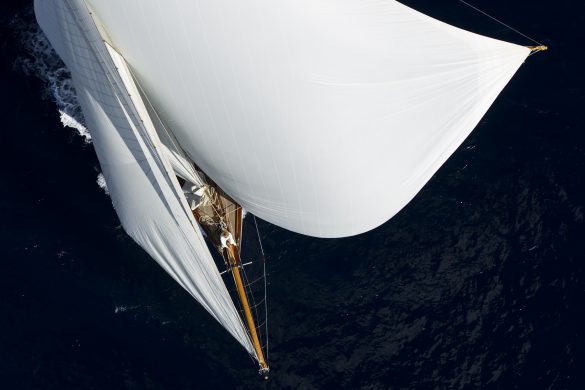 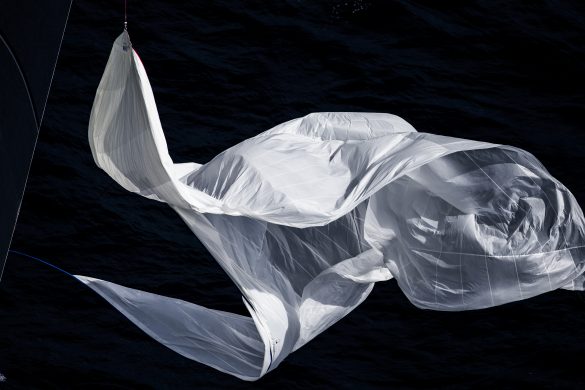 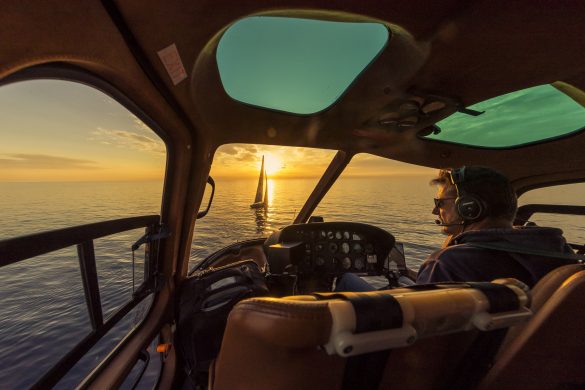