International Fleet Lining Up For the 2020 Cape 2 Rio Race.

Cape Town, South Africa –  With just under a month to go before Table Bay bids her formidable farewells to a fleet of twenty-five yachts on the next Cape 2 Rio Race, the various sailing teams are arriving from around the world.

The largest yacht ever entered in the history of the race arrived in Cape Town last week (4 December), after her delivery from Genoa in Italy, via Tenerife, Cape Verde and Ascension Island. The beautiful Almagores II, is a 102-ft luxury super yacht and was built in Cape Town in 2012 by the multiple award-winning Southern Wind Shipyard, based in Athlone. She has been based in the Mediterranean ever since, and this is her first visit back to her birthplace.

Another exciting entry is the lightning-fast Italian 70 ft maxi trimaran Maserati, skippered by the seasoned and very accomplished Giovanni Soldini. Maserati is a serious challenger for the line honours record, and is aiming to complete the 3600 mile course in just 6 – 7 days. She arrived in Cape Town on 12 November, sailing from Hawaii, via Hong Kong and Singapore.

Love Water, a local team sailing on an 80 ft maxi trimaran chartered from Lorient, France, will provide Maserati with stiff competition and also have their targets firmly set on breaking the race record. They should arrive in Cape Town within the next few days.

Other international entrants are currently delivering their boats from the Philippines, Germany, Angola, Brazil and Argentina. Locally, boats are coming from the Vaal Dam in Gauteng, and from various ports up the Southern African coast, including Durban, St Francis and False Bay.

Local entries to watch include Zulu Girl Racing skippered by Siya Vato who is leading a young and diverse team supported by Mazi Asset Management. The JM Busha 54 entry is sailing for peace and unity in Africa. JML Rotary Scout has entered with an all youth team with the youngest slippers in the race.

Most teams are sailing for good by nominating a charity or organisation of their choice to support. #sail4good

Many countries are represented in this edition of the race, including Argentina, Brazil, Australia, USA, Italy, Angola, Germany, and of course South Africa.

There are two race starts: the first, for the cruising class boats which are traditionally smaller or slower on 4 January 2020; and the second start, for the bigger and faster boats, on 11 January 2020. The race ends with a prize-giving in Rio de Janeiro on 2 February 2020.

Leading up to the race start there is a celebratory Freedom Sail around Robben Island on 16 December 2019, where all recreational vessels in Table Bay are invited to join the freedom armada sailing (or motoring) around the famous island. The Freedom Sail will start and end in Granger Bay where spectators can view the race from ashore.

You can follow the race on cape2rio2020.com or try your luck at the virtual race. 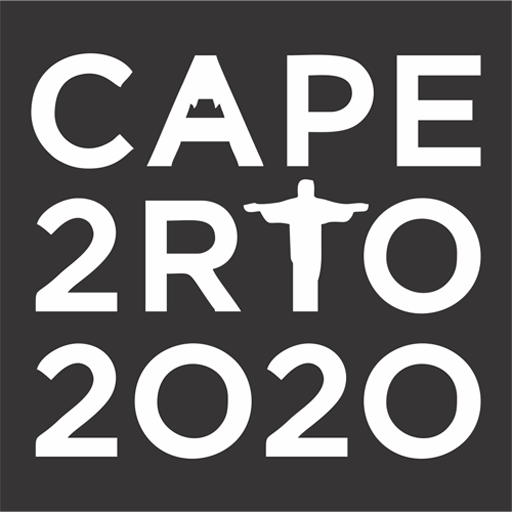 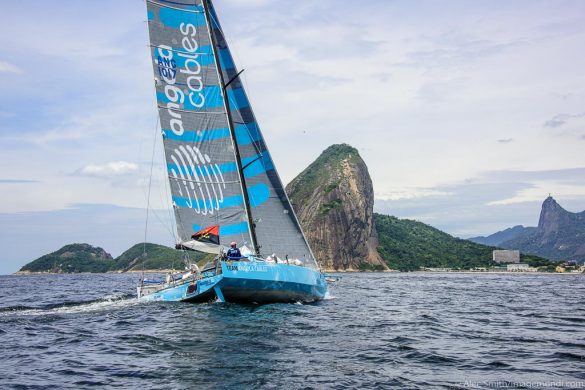 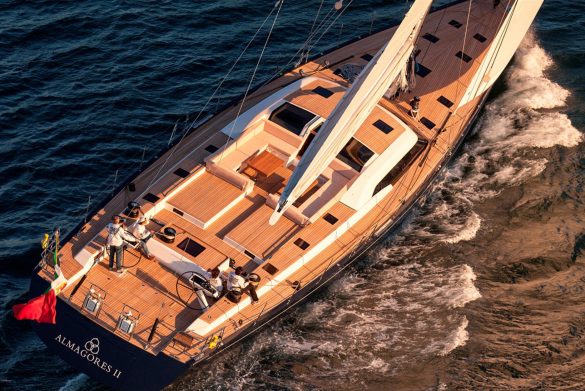 G-Cube | Art for a Future