The 2020 Red Bull Big Wave Awards’ Paddle Week brought out the best of the best in big wave surfers as they pushed the boundaries of what’s possible. This important category has exploded in recent years with surfers paddling into waves once reserved for tow – only surfing – making them among the most death-defying rides of the season.

Felicity Palmateer has proven she is one of the elite big wave surfers in the world. In the 2019 Jaws Big Wave Championships she showed total commitment to finish as runner-up. A quiet, thoughtful personality who prefers to let his surfing do the talking, Russell Bierke’s impact on the sport has already been dramatic — he’s helped redefine what is possible. Born on the island of Victoria B.C. Canada, Paige Alms relocated to the warmer island of Maui when she was nine years old. Ho’okipa became the stomping grounds at age ten and by the age of 15, Paige’s first big wave session had her instantly hooked. 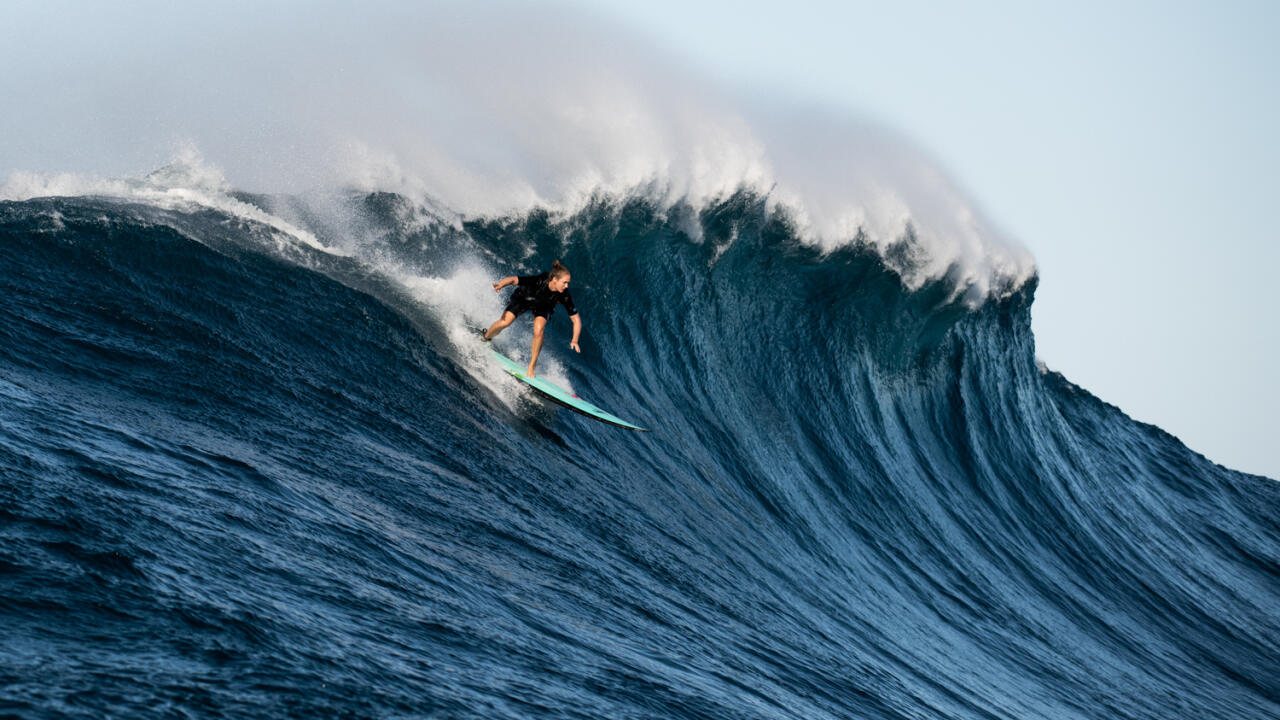 For a long time Oahu’s Nathan Florence was better known as the younger brother of World Champion John John. However over time the affable natural footer has become a surf star in his right. His combination of big wave charging and solid social media presence has seen “Nate” win fans all over the world. Hailing from Maui, Kemper spent a childhood looking up to the greatest Hawaiians from the generations before him. However, it is now Kemper, the 2017 Big Wave World Champion, who is known as the “King Of Jaws”. Hailing from the North Shore of Oahu, Eli Olson has continued to follow his own path in, and out, of the water. He’s earned respect as a standout at Pipe and Backdoor. Maui’s Ian Walsh has been at the forefront of big wave surfing for over two decades. The 2017 Peʻahi Challenge Champion first surfed Jaws when he was just 16. Sharktober | A Month To Celebrate Sharks

Profile Of A Pro: Ian Walker