5 Beaches To Retire To For Less

Whether you’re five months or 15 years away from handing in that final notice, you’ve probably dreamt of the beachside digs where you’ll live out the best years of your life. Those who want to buck the trends might want to consider searching for real estate outside their comfort zone.

According to the State Department, more Americans than ever, 8.7 million, are moving or retiring abroad. The big lure? Lower price tags. The editors at International Living recently compiled a list of the most affordable places to retire abroad, taking into account housing and utilities as well as things like transportation and food. Based on their calculation, couples can live comfortably in these destinations on less than $30,000 per year, or $2,500 a month (for singles, that drops to $1,500).

Ready to pack your bags? Here are the countries you might want to consider.

Ericeira Town On The Western Coast Of Portugal 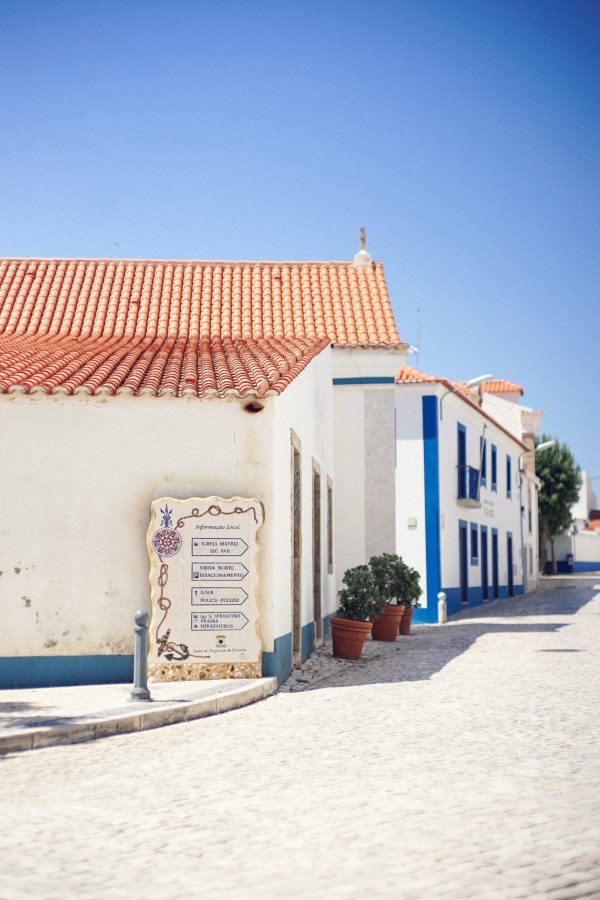 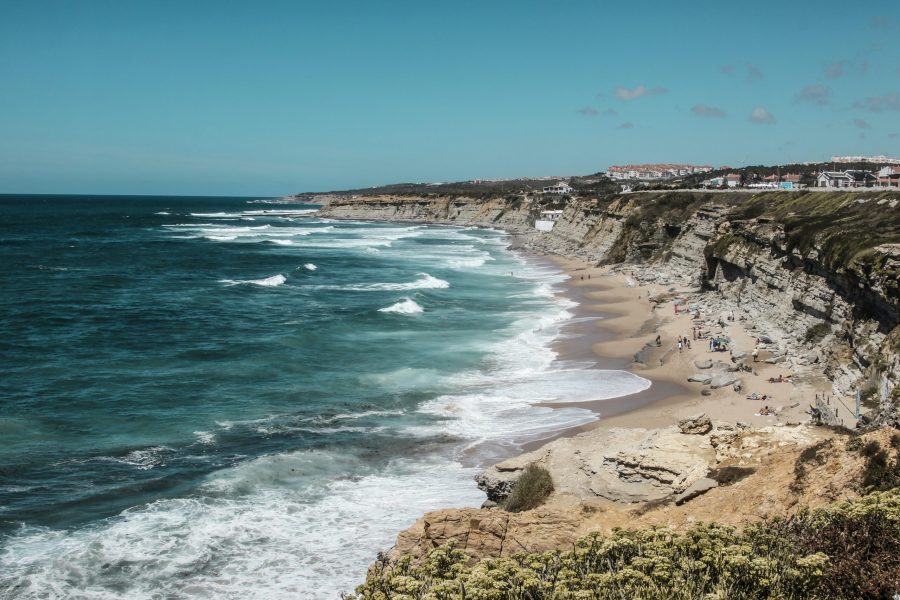 Claiming more than 1,100 miles of coastline on the Iberian peninsula, Portugal is rife with beauty, history, and culture yet manages to fly slightly under the radar in Europe. (International Living editor Jennifer Stevens calls it the “best-value living in Western Europe today.”) Those looking for the absolute best bargain should head to low-key Mafra, 15 minutes from the surf-centric beaches of Ericeira. The charming town is home to white-washed homes and cobbled streets, as well as a small but lively downtown filled with cafes, bars, and one of the country’s largest national palaces. 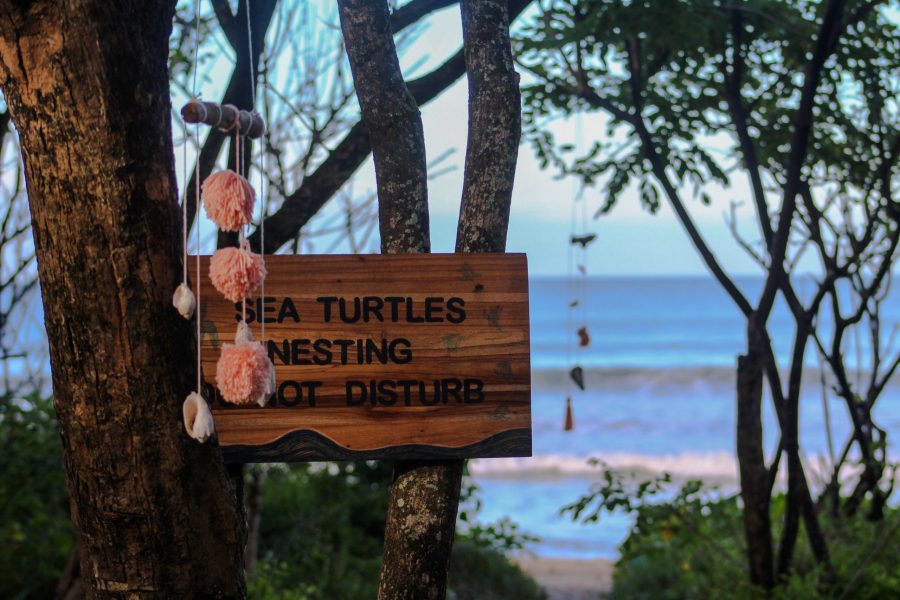 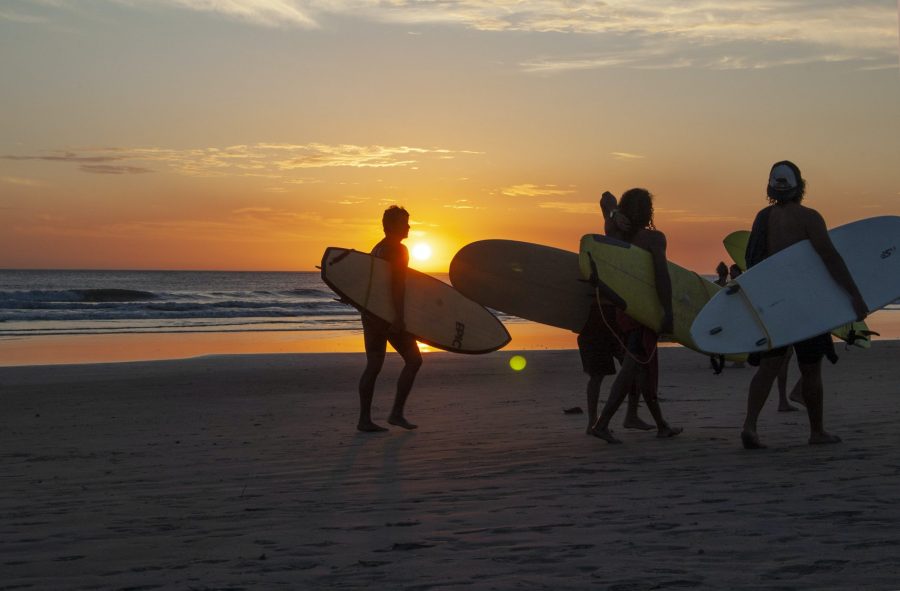 Long a mecca for expats (the country is notoriously welcoming to international residents), Costa Rica is beloved for its pura vida lifestyle. It’s also one of the cheapest places to snag real estate near the coast. International Living suggests checking out the Central Valley, where you’ll get the moderate climate and lush green landscape coupled with safe, residential communities, great restaurants, and quality healthcare. (Pristine beaches are just a quick drive away.) 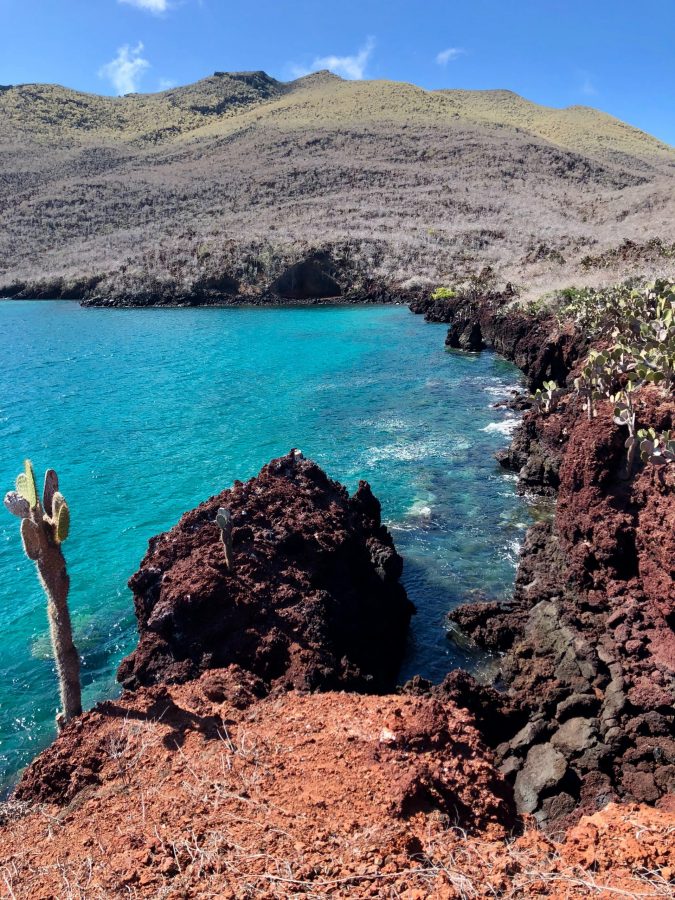 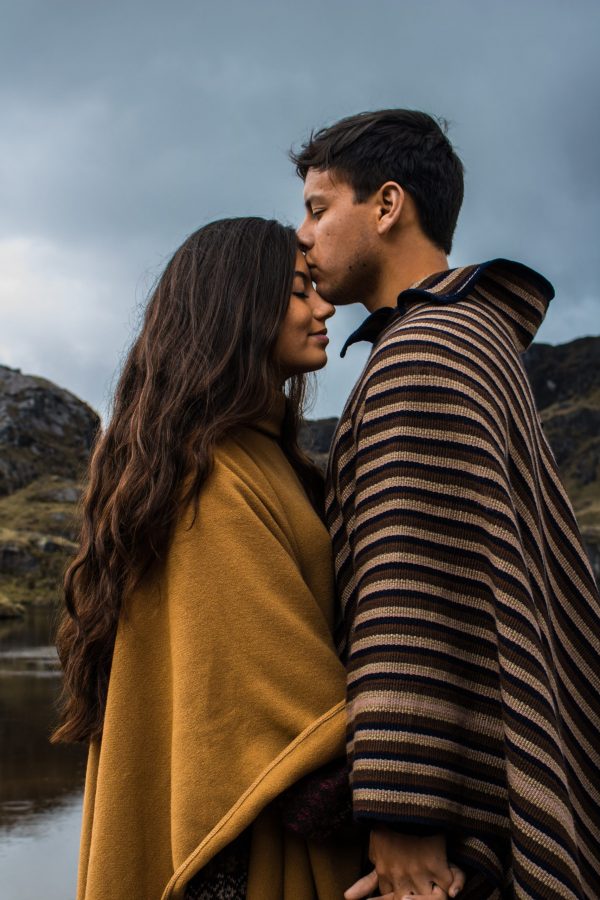 Those looking for an unhurried pace and unspoiled beaches should set their sights on Ecuador’s 530-mile stretch of coastline, where land comes cheap and fresh seafood plentiful. While many expats begin their Ecuadorian adventure in the vibrant city of Cuenca (where cost of living amounts to around 25 percent of what it costs to live in some U.S. cities), others head straight for the water, where they have their pick from charming resort towns to quiet fishing villages. 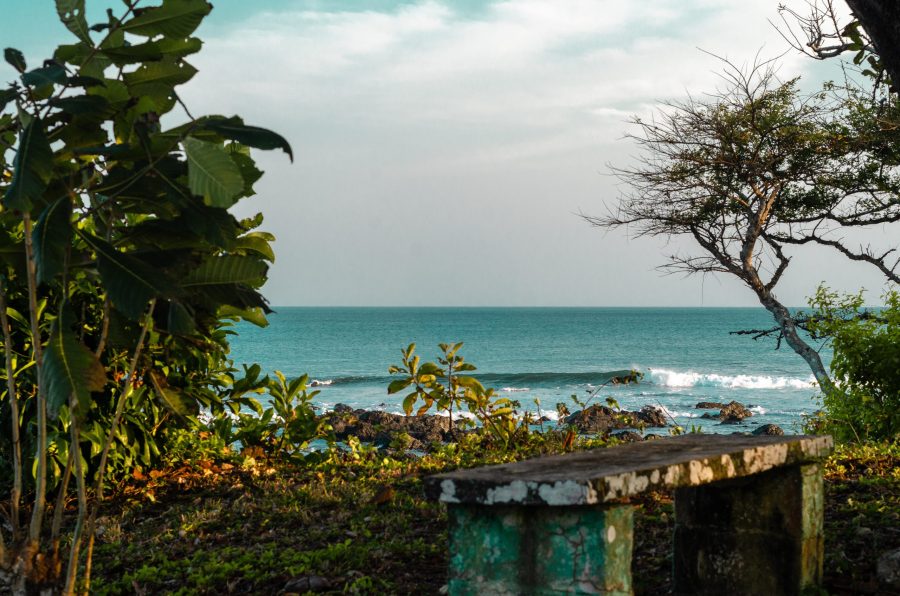 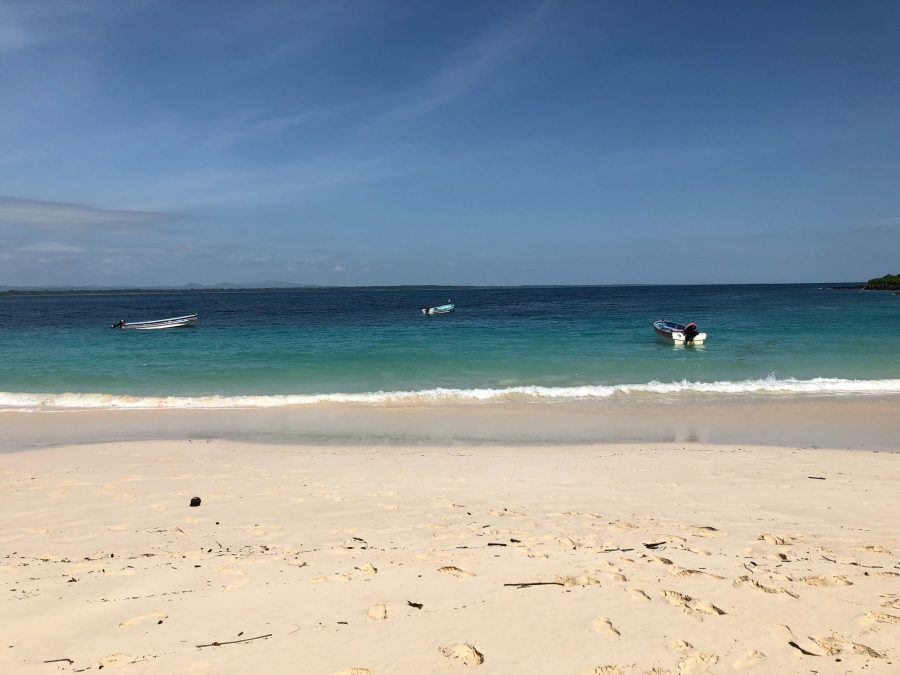 On paper, Panama often wins big: It’s relatively easy to obtain residence, boasts quality healthcare facilities, many English speakers, and it has the U.S. dollar as its currency. But while many expats might hone in on Panama for its practicality, they fall in love with its exciting cities, lush mountain towns, and world-class beaches. On Panama’s Pacific coast, the small fishing town of Pedasí is attractive for its rugged, expansive beaches, friendly English-speaking community, and lazy, rural feel. And according to International Living, a single person can live here on a modest budget of $1,391 per month (and as little as $1,665 for a couple). 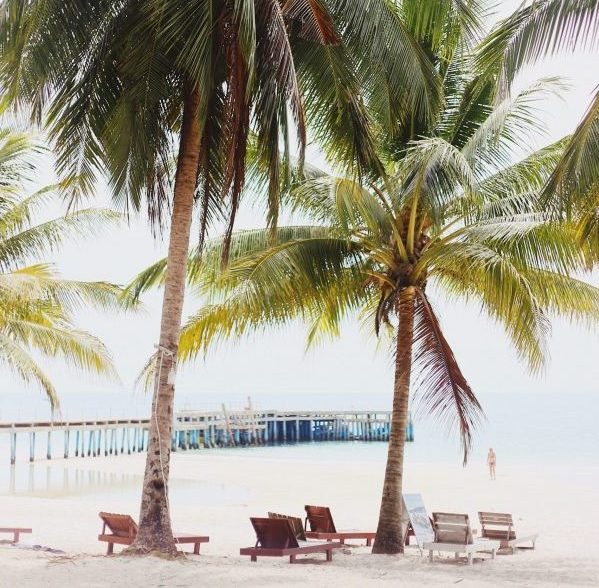 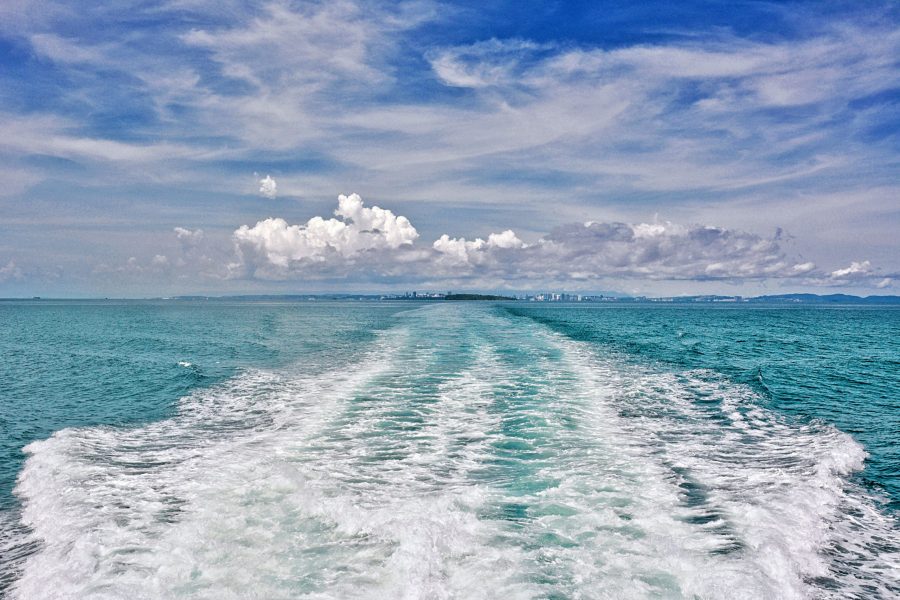 Looking for something a little more exotic? Cambodia may be far away, but its beautiful scenery, culture, food, and affordability more than makes up for the distance. (It’s claimed the top spot in the cost-of-living category three years in a row in International Living’s annual Global Retirement Index.) While the capital city of Phnom Penh (where you can find a one-bedroom urban apartment for $250 per month) draws many expats, the laid-back coastline is equally as enticing, with many international residents settling down in the charming, cultured resort town of Kep.

This Story Originally Appeared On Coastal Living and later on Travel and Leisure.

Looking for beaches off the beaten track?